On Saturday evening, the costume designers behind the RuPaul’s Drag Race episode called “Oh. My. Gaga!” took home the gold at the Creative Arts Emmy Awards.

Zaldy Goco and Perry Meek won for their designs for RuPaul and Lady Gaga, respectively, under the best costumes for variety, nonfiction or reality programming category. “I WON A FUCKING EMMMY!!!” Meek captioned excitedly on Instagram alongside a photo of him and Goco with their Emmy statues.

Last month, Goco and Meek took part in The Hollywood Reporter and Beverly Center’s “Candidly Costumes” panel at Beverly Center and discussed their award-winning looks with RuPaul and Gaga.

Former Australian figure skating champion-turned-costume designer Meek, who designed Lady Gaga’s outfit during her guest appearance on RuPaul’s Drag Race, recalled making three options for the pop star in two days. “Having worked with her for the past six-and-a-half years, you never do one option with her,” said the designer, who has his own line, Aussie Gear. And he was right, because Gaga ended up choosing what was his third choice. “It’s always a time constraint, but the inspiration was the show. … I told her, we can’t go out there looking like you went shopping at HSN.”

“The inspiration on the show is always RuPaul,” added New York-based Goco, who has designed for pop stars like Michael Jackson and Madonna. “We never have fittings. We just ship and send. It’s like Christmas for Ru every time. We just send them these gigantic boxes and they open them the day of filming.” 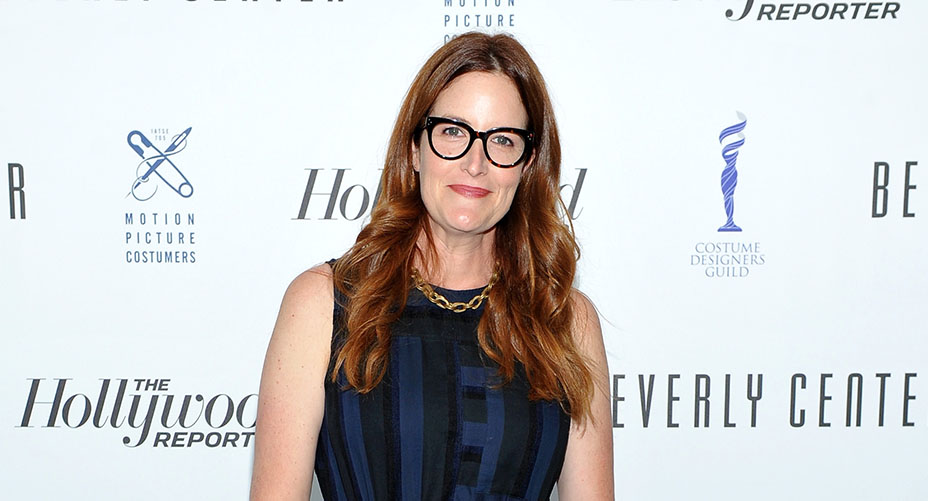 Friedberg, who also joined the discussion hosted by THR and Beverly Center, said she based her work on the music that Big Little Lies director Jean-Marc Vallee curated for each character.

“He made a playlist for every woman in the show, so I would listen to these playlists and get a sense of who they are or what they’re feeling, where they’re going and that was a beautiful place to start visually,” shared Friedberg, who dressed leading ladies Nicole Kidman, Reese Witherspoon, Shailene Woodley, Zoe Kravitz and Laura Dern, noting that their social status in the show is indicated by how close they live to the ocean.