The red Armani Box, open through March 24, features a VIP lounge with a flatscreen, a video and photo booth with a director’s chair, a vending machine with Armani beauty samples and several makeup counters to play with products and receive touch-ups. And don’t forget to say hello to Uri — a giant gold gorilla statue in the front that’s a replica of one in Armani’s Milan home (Fanning posed in front of Uri for a quick photo). 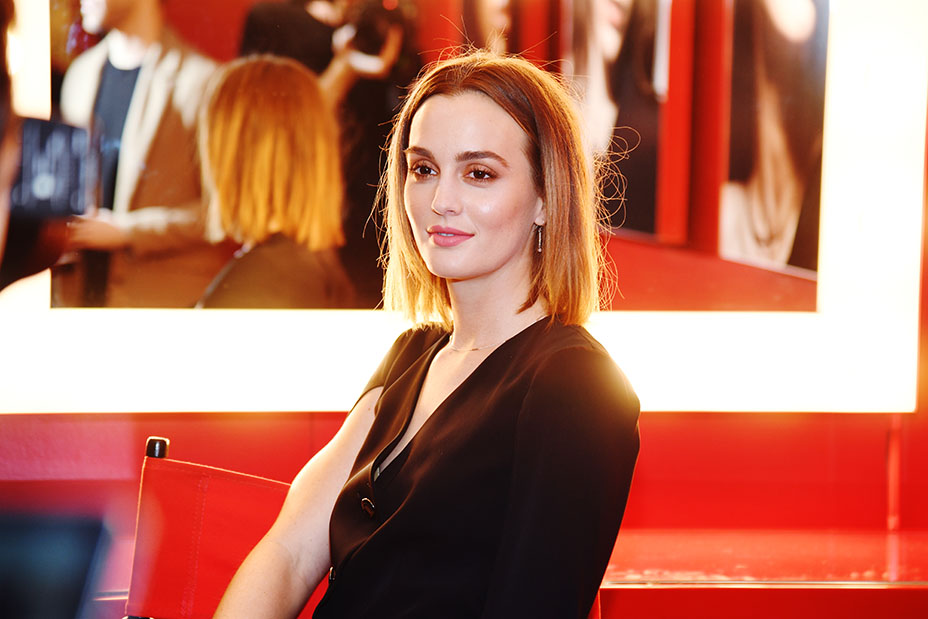 At the entrance, the “Rent Poet” (artist Brian Sonia-Wallace) wrote custom spec screenplays on a typewriter for attendees, who chose a genre and setting before he typed up a short story. Meester wandered into the VIP lounge with her entourage, while Allen chatted with makeup artists on hand at a vanity.

Armani aimed to create a “playful” immersive experience in the space previously occupied by Atelier Cologne. Hanging on the crimson walls are campaign portraits of longtime Armani ambassador Cate Blanchett and new face of the brand Ryan Reynolds.

Their golden gorilla greets you! Then check out the @Armani vending machine and makeup counters at Armani Box. @thrstyle pic.twitter.com/pOyVQEOMLG

Hollywood makeup artist Tim Quinn, who has worked with Armani for 18 years, told The Hollywood Reporter he wants to host makeup classes in the VIP lounge, perhaps combined with a movie night and popcorn.

“I love it because it’s super private. It reminds me of the pop-up version of Sunset Tower,” Quinn says. “It’s like your own space. You feel like you’re in a hidden club yet it’s approachable.”

Have a cocktail, watch a movie and get your makeup done, recommends the makeup artist, who has worked with Kerry Washington and Glenn Close.

“It exposes people to the real world of Armani,” Quinn says. “It’s a different approach to being elegant in a very casual way. I spend quite a bit of time in Italy, and it does have that Italian warmth. It’s a little more chic, but playful, because I think it should be. It’s only makeup.” 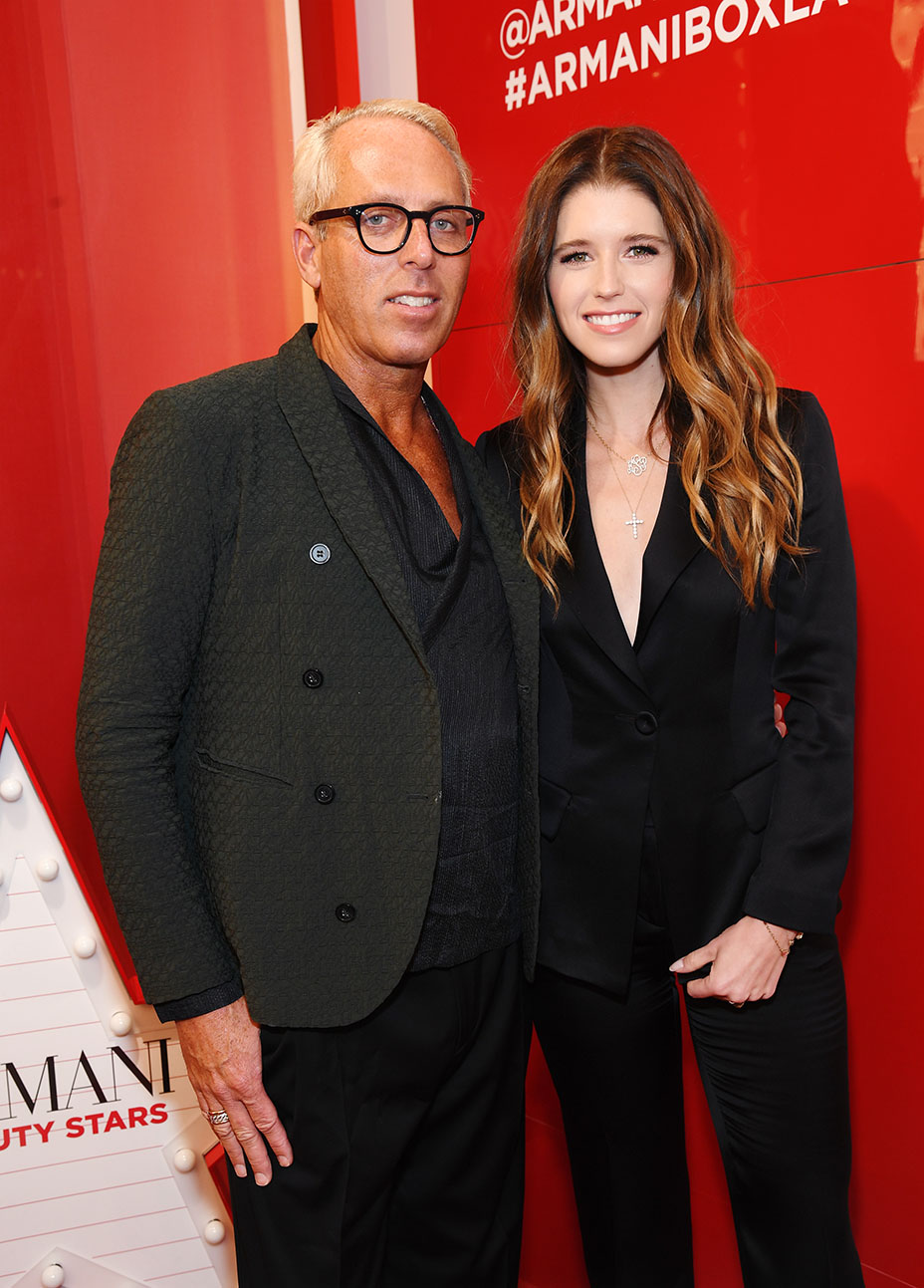 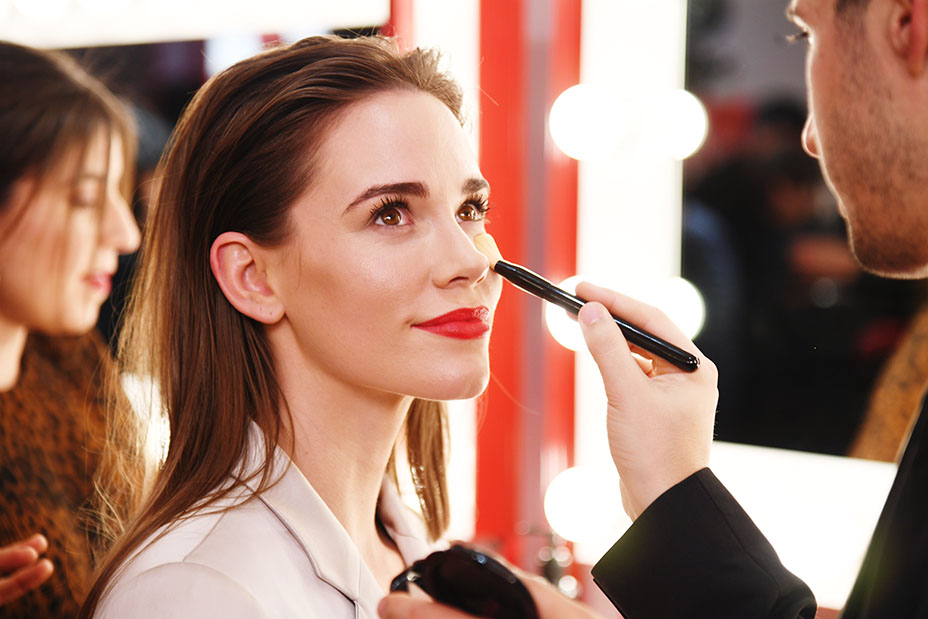 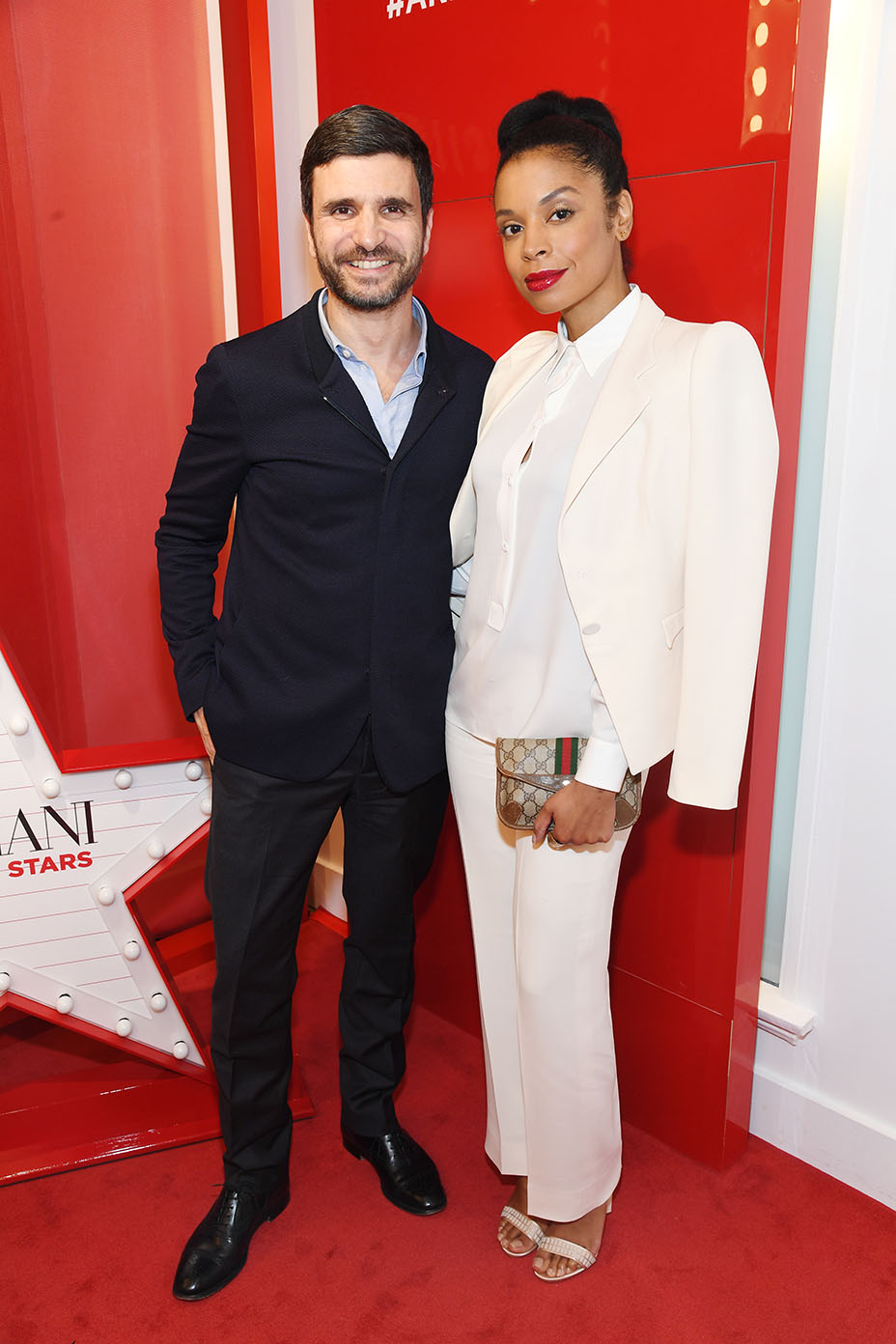 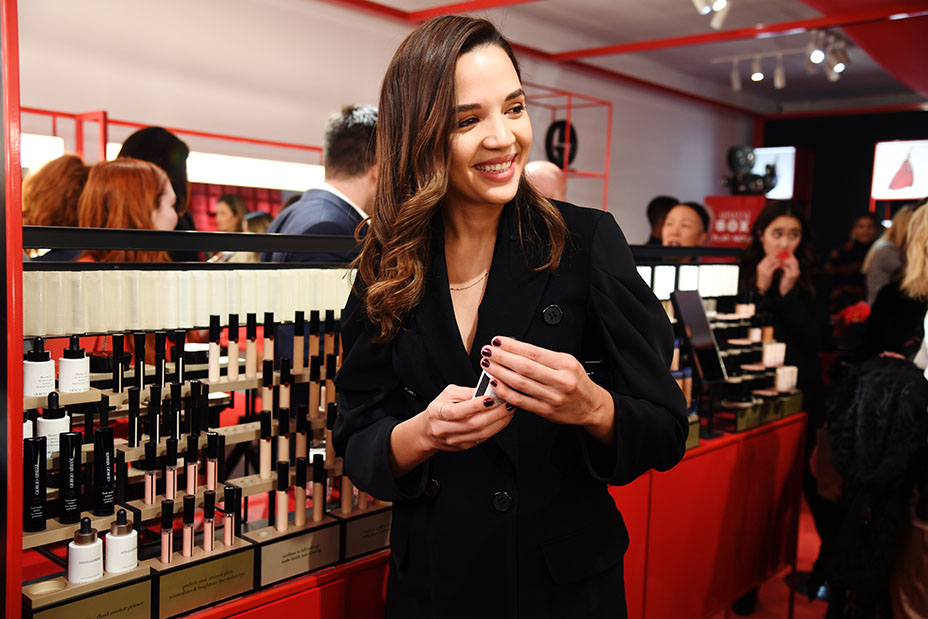 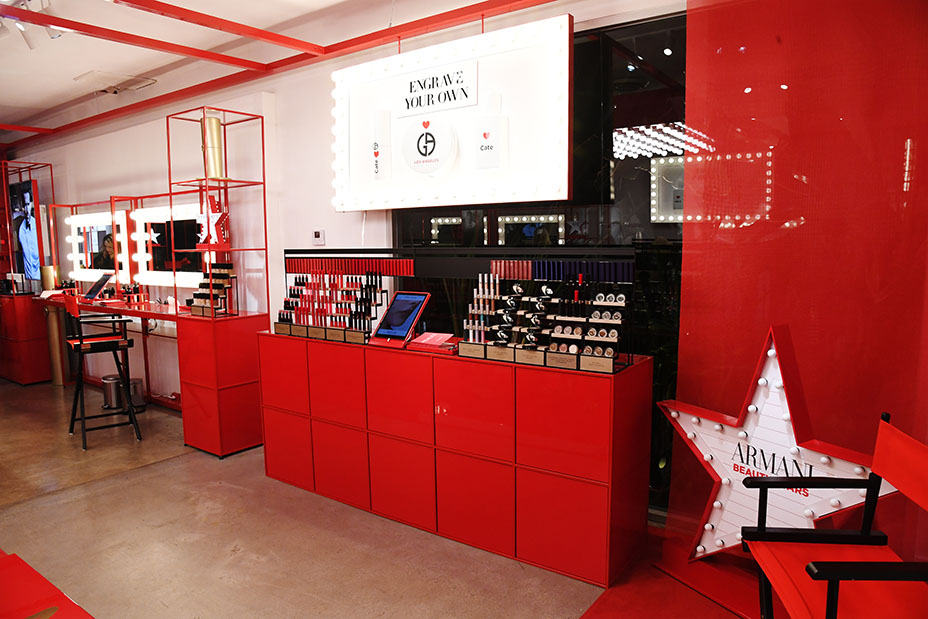