The Bowie Barbie doll was created by Mattel in partnership with The David Bowie Archive under license to Perryscope Productions LLC/Epic Rights. Its July 11 release marks the 50th anniversary of the U.K. release of Bowie’s “Space Oddity” single. (A 7-inch EP box set is also being released to mark the single’s 50th.)

Fans can purchase the David Bowie collector Barbie doll for $50 on Mattel’s website or at retailers nationwide right now. Check out some exclusive images of the Barbie as Bowie doll below. 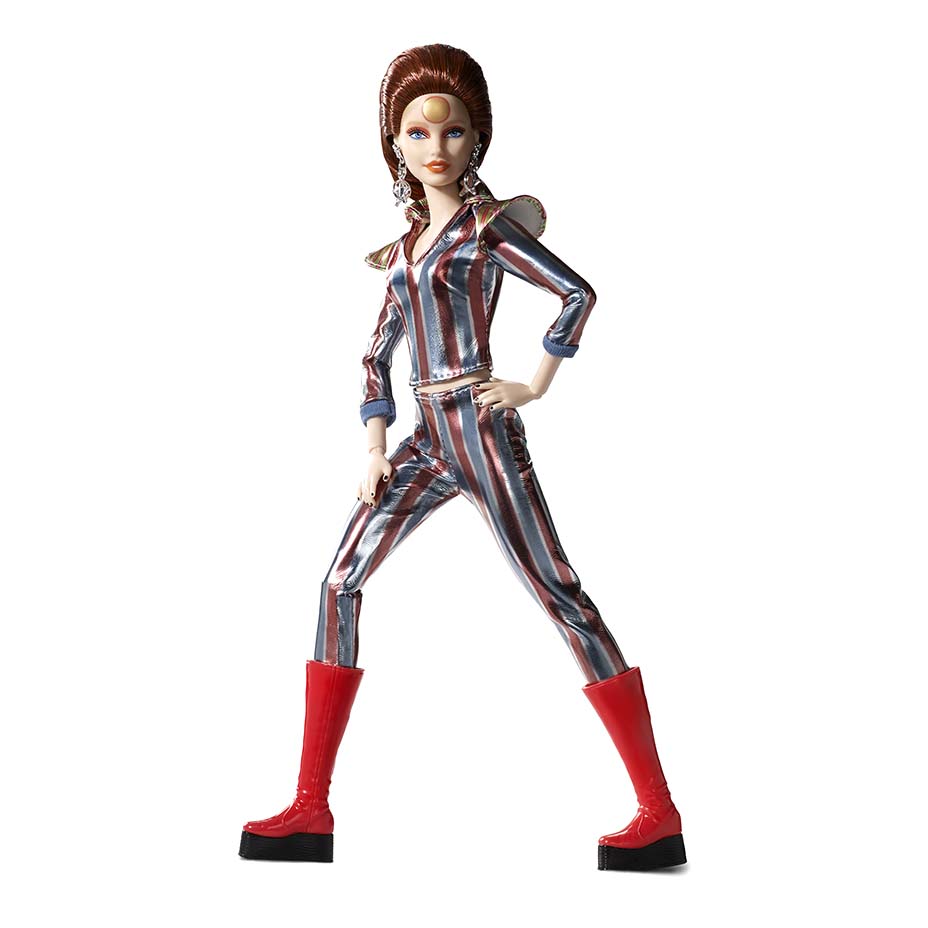 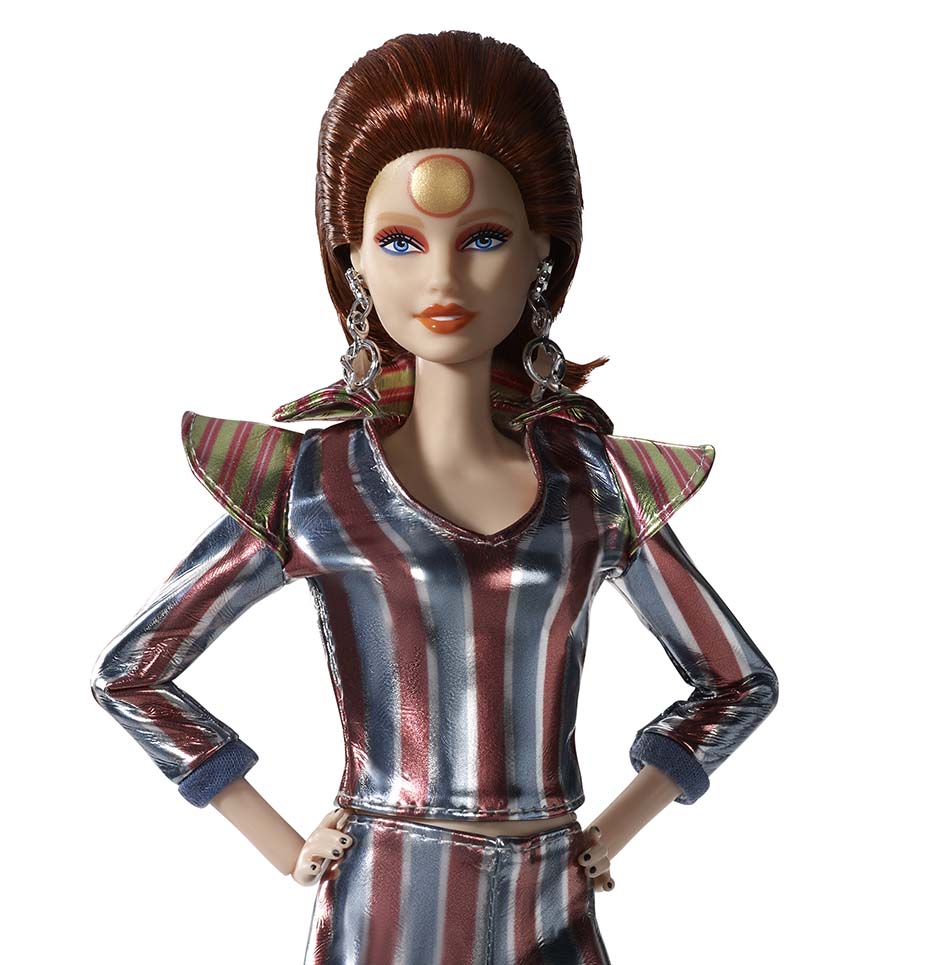 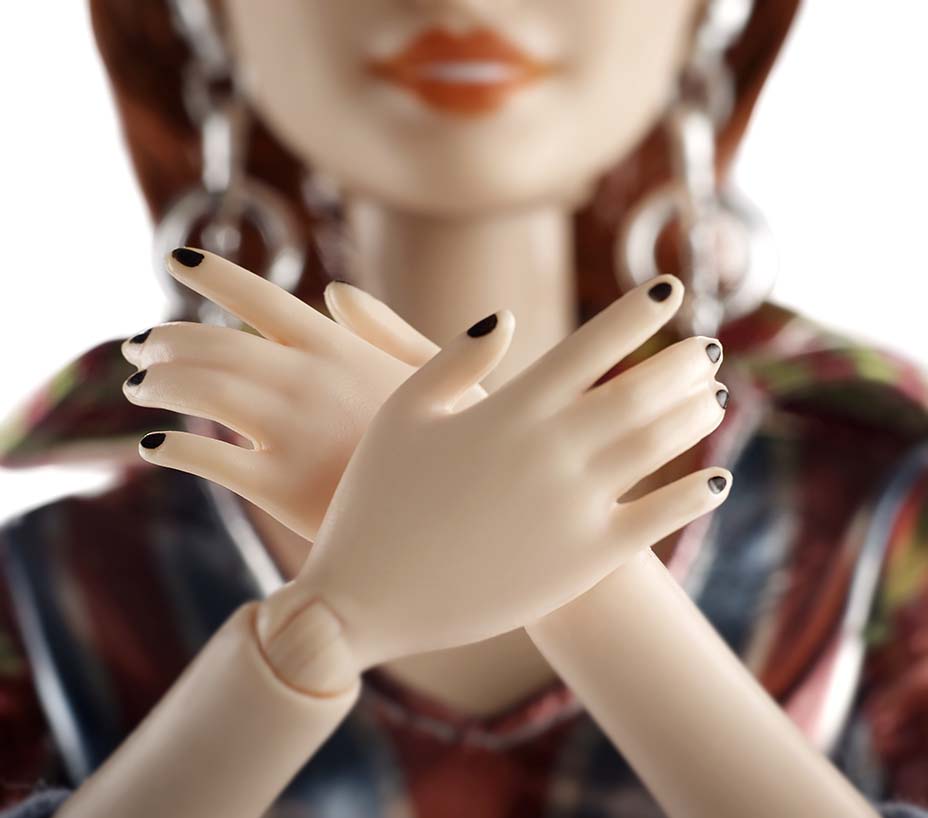