Long before Hollywood costume designers were being tapped to design fashion collections for the likes of Banana Republic and H&M, Debbie Reynolds was working to preserve their art and craft.

The star, who died on Wednesday at the age of 84, was one of the first to see value in Hollywood’s storytelling styles when she started collecting film costumes in 1970, saving them from the scrap heap.

When Kirk Kerkorian bought MGM and decided to consolidate the studio, Reynolds wanted to build an attraction for film fans out of old costumes, props, music and scripts. But MGM had other plans: to sell everything at auction. She emptied her bank account — some $600,000, to buy as many things as she could, including a pair of Dorothy’s ruby red slippers from The Wizard of Oz, which sold at auction in 2011 for $690,000.

“They literally threw away our history, and I just got caught up in it,” Reynolds told THR in 2013. “The stupidity and the lack of foresight to save our history. Oh yes, they gave them away if you came up and said that you have something you had to offer. It was no matter about the history.” 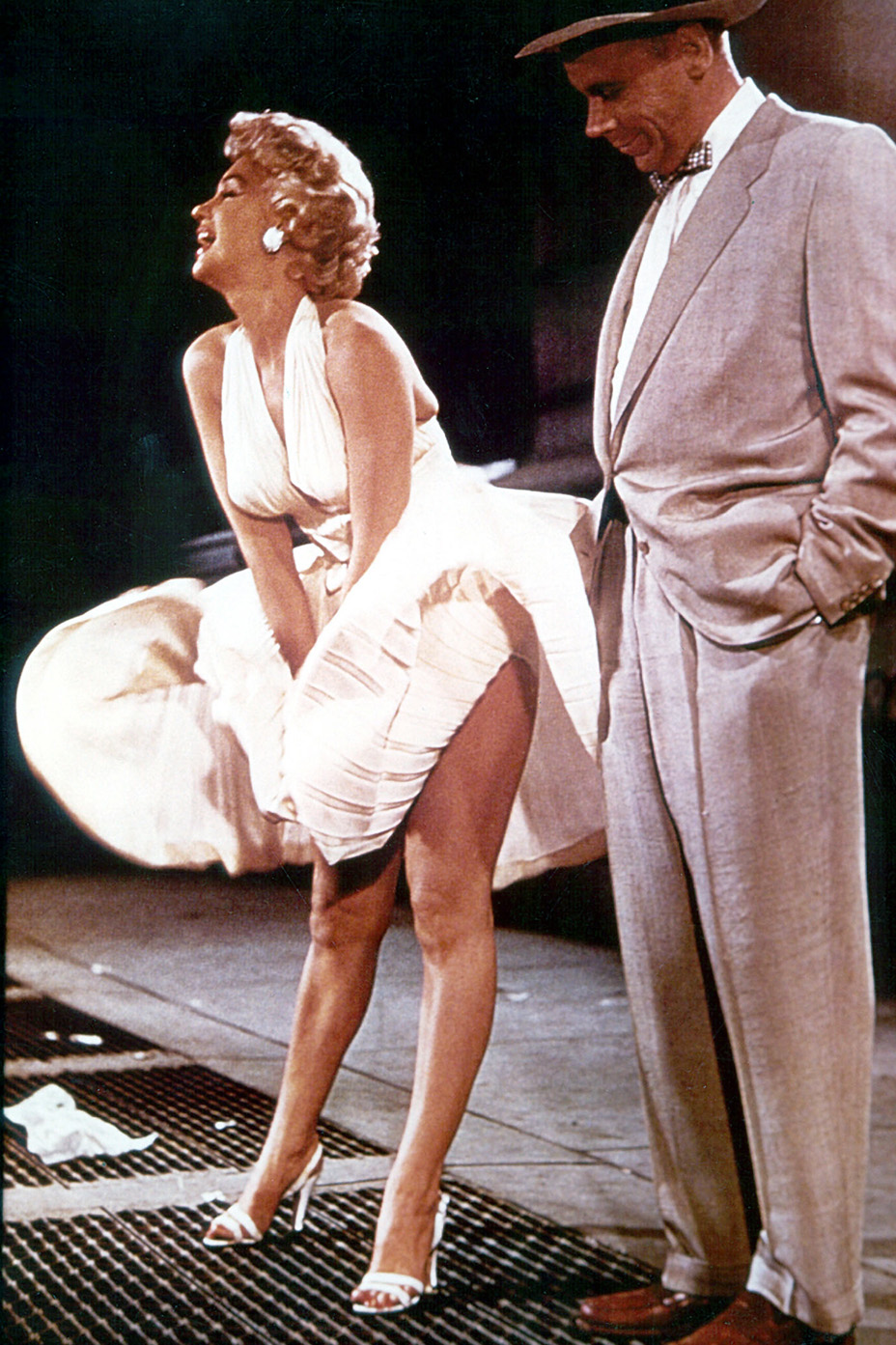 “They should be in a museum,” she told THR of the items in her collection.

Reynolds tried; she opened a museum in Las Vegas in the ’90s, but it went bankrupt in 1997. She hoped her treasures, thought to be the largest private collection of costumes and memorabilia in the world, could find a home in the Academy’s museum, approaching the museum’s leaders five times.

“I said, ‘Please, let’s do this together.’ It was refused each time.” 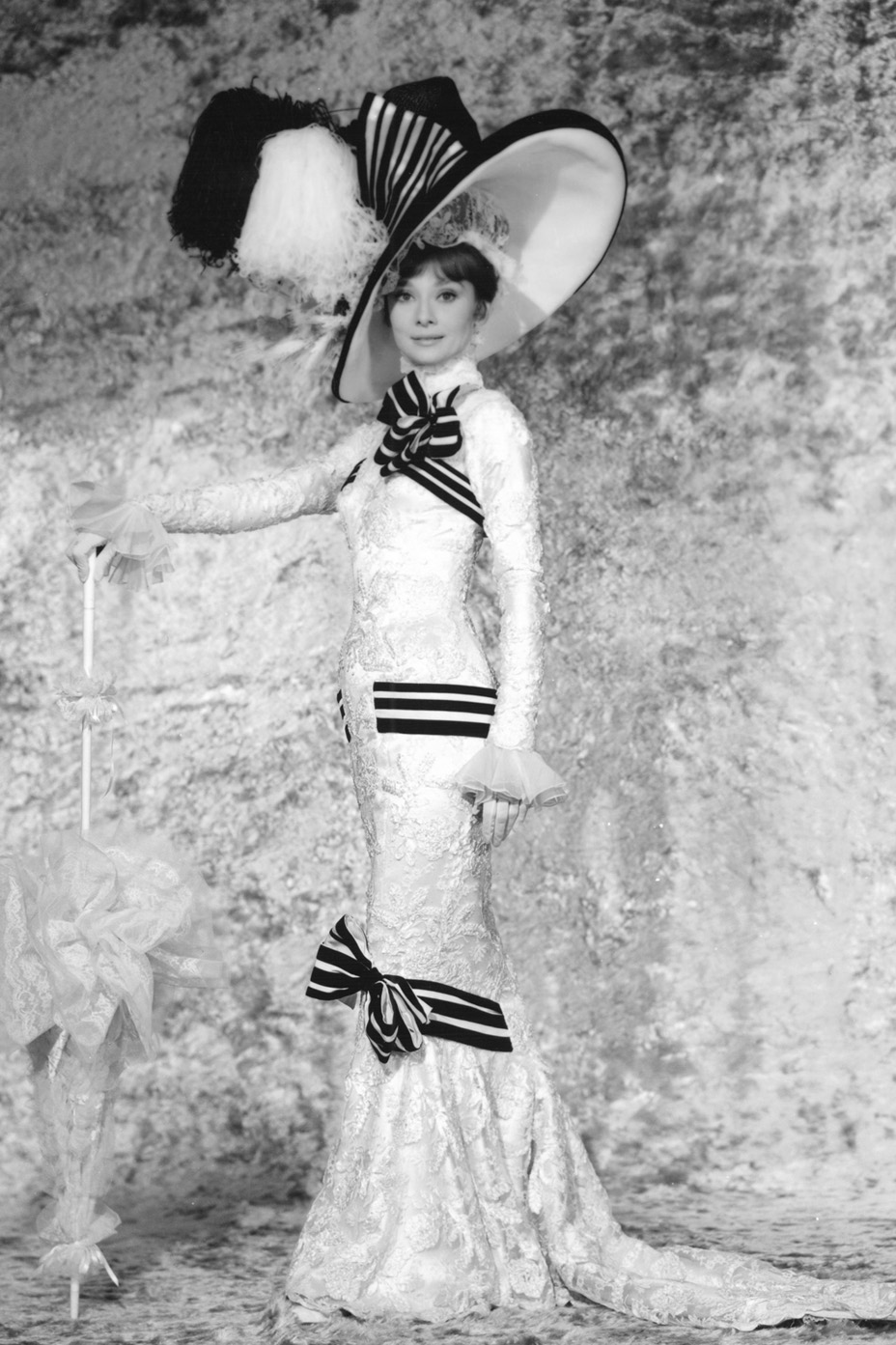 “Debbie is the patron saint of collectors, costume designers and a legion of fans,” Deborah Nadoolman Landis, costume designer, preservationist and historian, and the director of the David C. Copley Center for the Study of Costume Design at UCLA, told THR. “She was determined to preserve our history and the iconic artifacts of our popular culture. We will always be the beneficiaries of Debbie’s generosity. She was right and they were wrong.”

“To her lifelong frustration and disappointment she received little respect from our industry (and Los Angeles),” added Landis. “If Debbie had not zealously safeguarded these remarkable clothes they certainly would not have survived the endless recycling of the studio costume department. Costumes, like everything else on the lot, were just another asset.”

In 2011, due to financial reasons, Reynolds began auctioning off her collection at her eponymous dance academy in North Hollywood through local auctioneers Profiles in History. The three sales raised millions, and the costumes were dispersed to private collectors around the world.

Several pieces, including Monroe’s Travilla dress and Welles’ fur coat, made their way courtesy of their new owners into the blockbuster Hollywood Costume exhibition curated by Landis, which drew record crowds to the Victoria & Albert Museum in London in 2012 before traveling in 2014 to the May Co. building, the future home of the Academy Museum.

Reynolds’ beloved My Fair Lady Ascot dress was not part of that lot. It sold  in 2011 for $3.7 million and then disappeared.