Fresh of a visit to Nike in Beaverton, Ore., at the invitation of the design team, fashion designer Maria Cornejo touched down in her Melrose Place boutique last week to check in on her Los Angeles business.

“We got a tour of the whole HQ,” said Cornejo, noting that the Nike campus spans six miles. The team at the athletic giant periodically invites designers of all stripes as guest speakers, and Cornejo, a winner of the esteemed Cooper Hewitt National Design Award who is known for her ecology in fabric use, was happy to oblige. “They were showing me all the stuff they are doing with sustainability, and they were interested in what I’m doing,” she said.

Cornejo has been on a bit of a roll lately where Hollywood is concerned, too. Alicia Keys wore her graphic black-and-white jumpsuit on stage at the Veuve Cliquot Polo Classic earlier this month in Jersey City, N.J., while Christy Turlington Burns chose the Pia dress for the Changemaker Honoree Gala during the Greenwich International Film Festival in Connecticut. 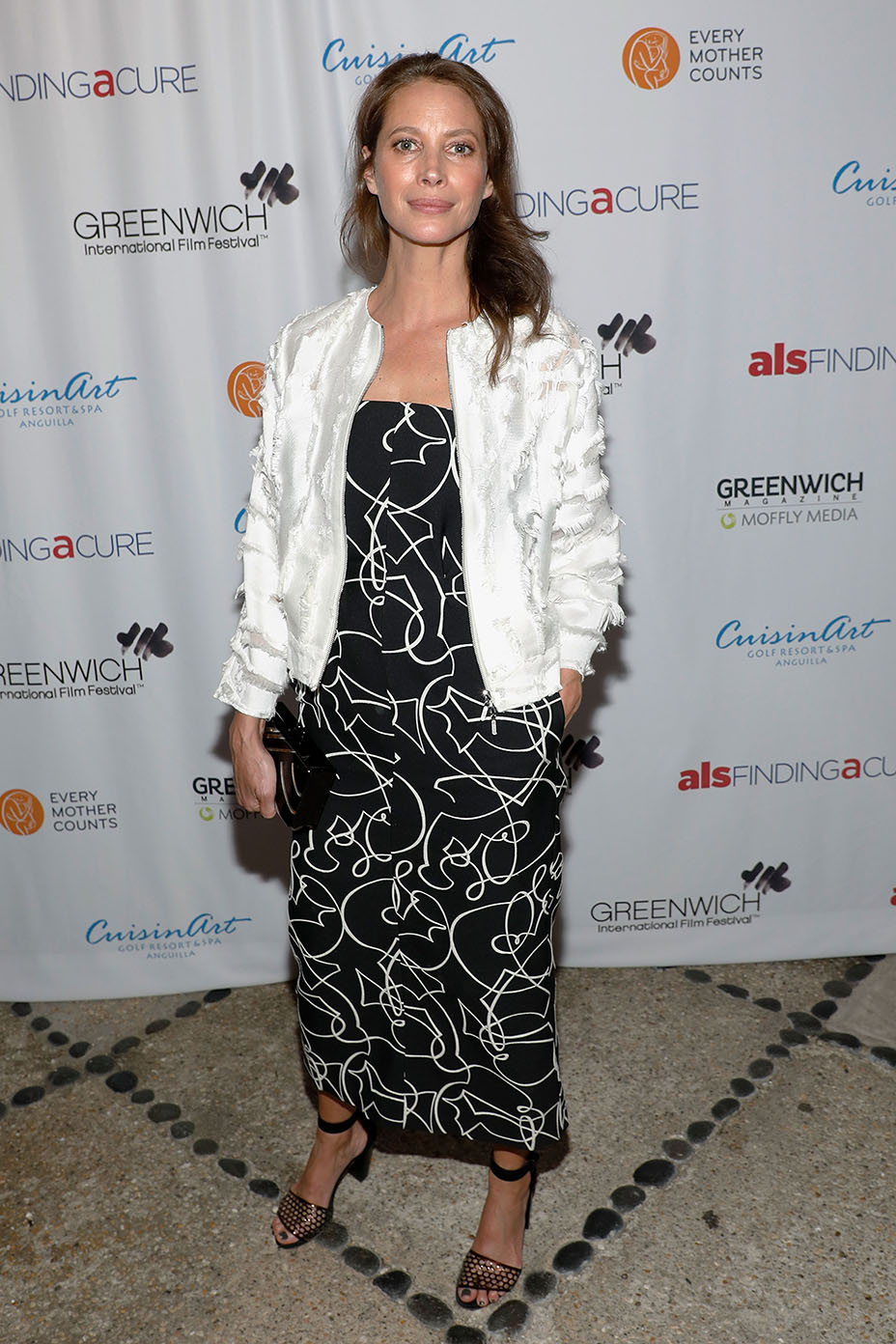 Both pieces are from the designer’s new pre-fall collection featuring custom fabrics based on the artwork of New York-based painter Elliott Puckette. The collaboration was born out of the close friendship between Cornejo and Puckette (their kids go to school together) as well as a mutual admiration for each other’s work. (They’ve actually swapped art for clothes.) 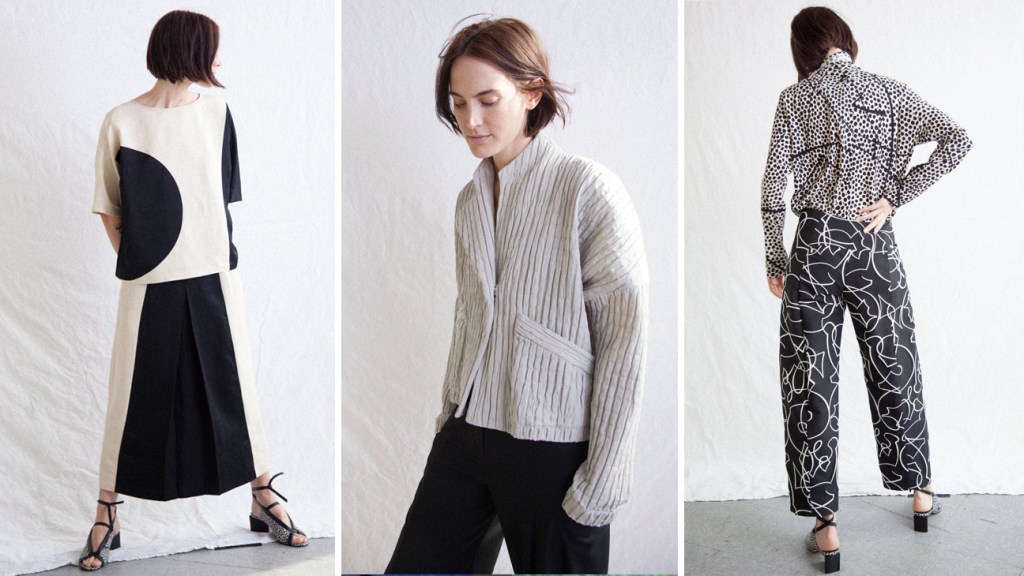 “It feels like good energy with Elliott, and she’s so humble,” said Cornejo, wearing a dress made out of fabric from a dot painting that hangs in her sitting room. “I just wanted Elliott, I didn’t want to do anything to it. There’s something very joyful about her lines and spots.” 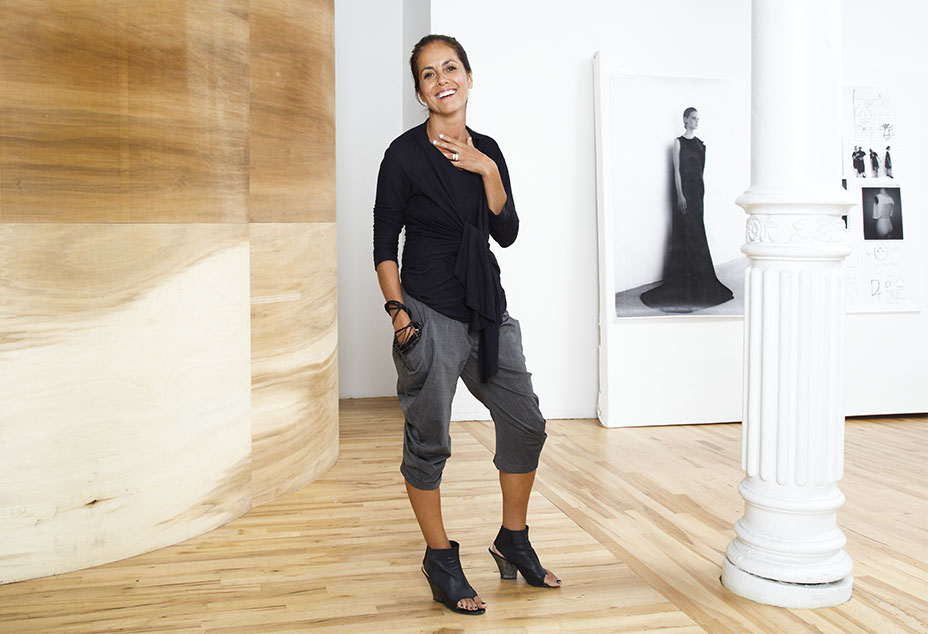 In other news, the designer has a book coming out in October, a retrospective with Rizzoli spanning her 20 years of work. “I focus a lot on the early years, which is not documented that much anywhere,” she said. “Also because the early years informed my design process and that’s not online, so it felt important to have that set in stone somewhere.”