In what felt like a homecoming, hotelier and entrepreneur Ian Schrager opened the Times Square Edition hotel on Tuesday night in a full evening of celebration capped off with performances by Diana Ross, Chic and Nile Rodgers.

“This gives me a reason to come to Times Square,” said actor Dylan McDermott, who attended the cocktails and dinner. “I did a play on Broadway; we won’t discuss how long ago, ha, but other than that I don’t really hang out in this neighborhood and this will give me a reason to be here. I am going to come up for performances.”

Last year’s Matt Tyrnauer documentary Studio 54 showcased the beginnings of Schrager’s ability to transform neighborhoods when he succeeded in bringing celebrities to 54th Street and 8th Avenue at a time when New York’s west side was not the cleanest nor safest. After the famous club shuttered, Schrager went on to do the same with hotels, opening such midtown places as The Paramount, The Royalton and The Hudson, arguably creating the world’s first boutique hotels. Since partnering with Marriott International, his two brands Public Hotels and Edition have opened spot after spot in cities around the world at lightning speed. Other locations include downtown New York, London, Miami Beach, Barcelona, Shanghai, Sanya, Abu Dhabi and Bodrum, with a Los Angeles Edition set to open in West Hollywood in 2020.

'The Kardashians' Returns With Season 2 Trailer

The latest Times Square hotel features 452 rooms over 40 floors with 26 corner terrace suites and a 1,300-square-foot penthouse overlooking Broadway, and is on the footprint of a former theater. To honor that spirit, the seventh floor of the hotel is the Paradise Club, a live-show space that will broadcast performances onto the street via Jumbotron.

“This is where it all began. You think about all the naysayers about Times Square, but this is the center. After the war, people came back here, and you had the Copacabana, The New York Times, Central Park up the street, the banks up and down the next avenue,” says Kerstin Pace, director of sales and marketing for Edition. “Outside it might be a mad light show, Olive Garden, fake Irish pubs, but you come inside and it is peaceful and quiet.” 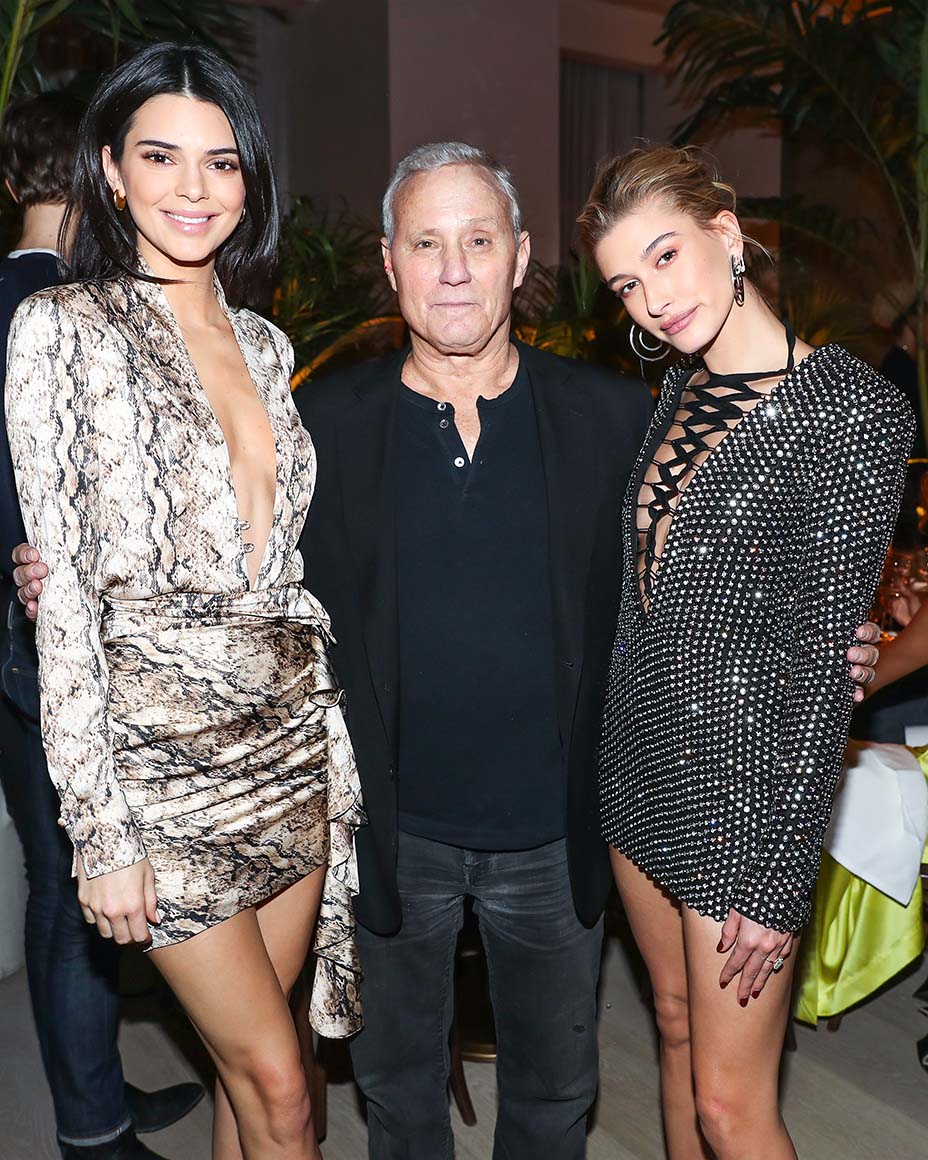 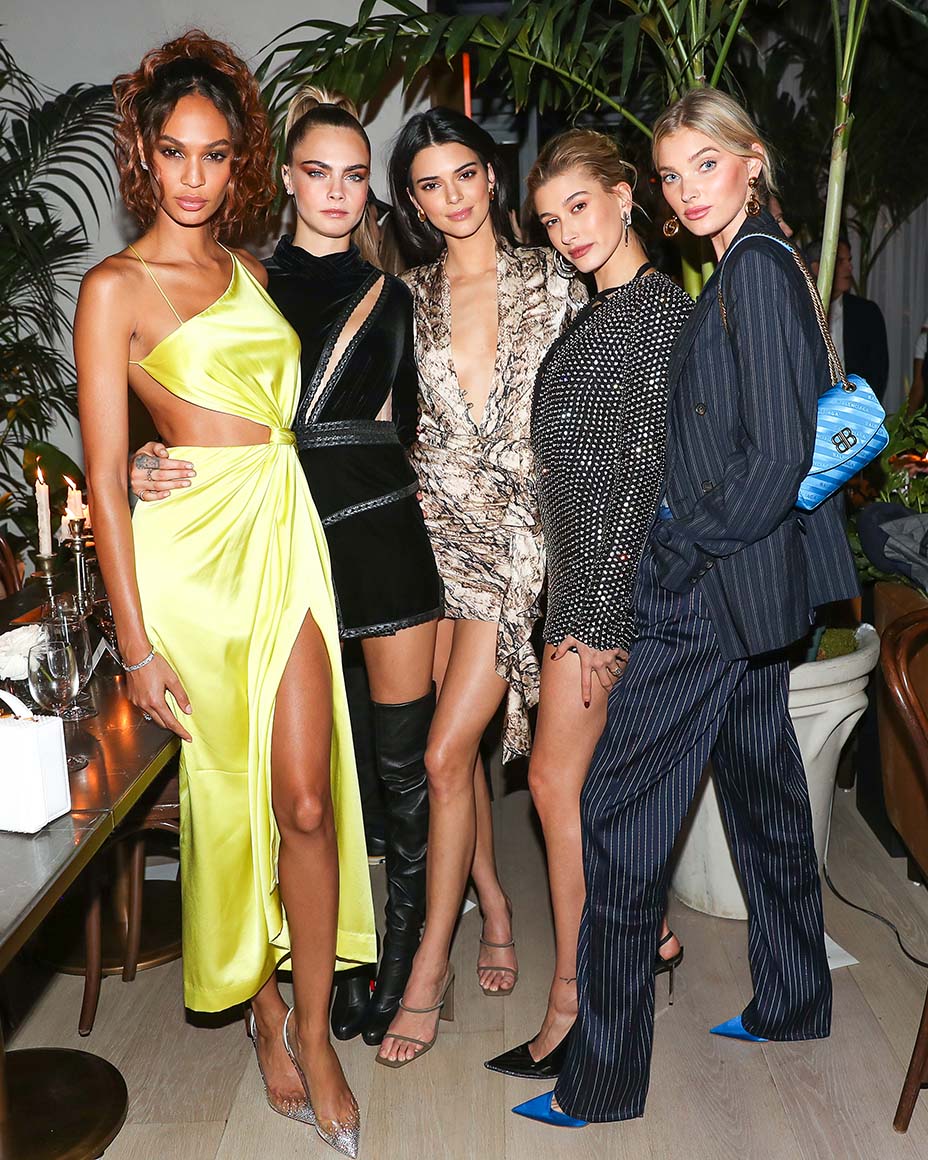 Late into the night, performers from Brooklyn’s House of Yes could be seen roaming the bergamot- and black tea-scented hallways and partygoers made use of the hotel’s many staircases after the elevators were overwhelmed. Said Maxwell of the enthusiasm, “This is bringing back Studio 54 a little bit. Nightlife has become so much about money, but Studio was about substance and this feels like it will bring that element. You can sense it.”

Syl Tang is the author of Disrobed, a book about world affairs and clothing.
Instagram: @hipguide