You can juice fast, fitness-climb and cop midriff-baring styles like your favorite stars … and now you can smile like them, too.

A plastic surgery procedure called a dimpleplasty is on the rise, especially among young millennial men and women who want dimpled grins like Miranda Kerr, Harry Styles and Gabrielle Union, who Atlanta’s Dr. Wright Jones, founder of Muse Plastic Surgery, says is the most frequently mentioned celebrity by patients during his consultations (Eddie Cibrian and Brad Pitt are other male dimple muses). The surgeon said his first dimpleplasty came four years ago when a patient asked if he could give her dimples like his, and so he researched, spent a lot of time — embarrassingly, he says — smiling and analyzing his own face, and figured out the dynamics of the facial muscles. 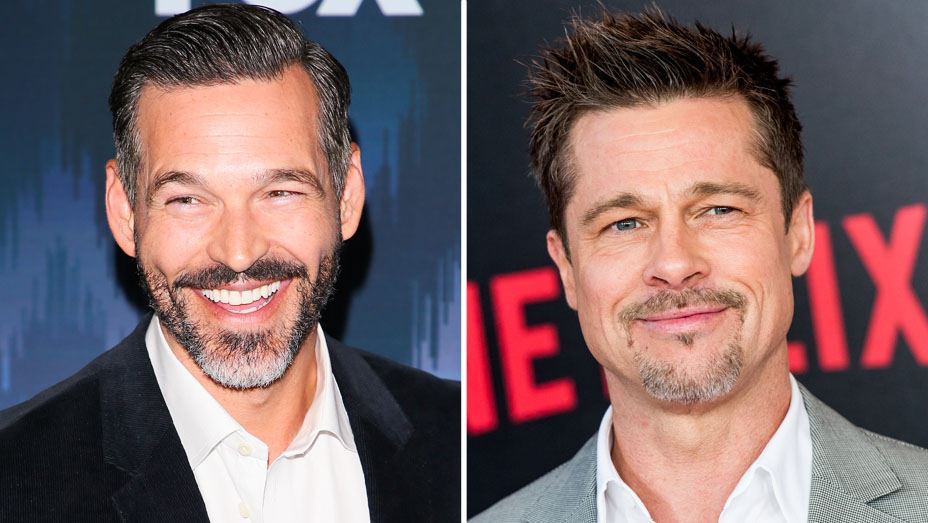 “Our selfie-driven culture is contributing to why we are getting more dimpleplasty requests,” says Dr. Jones.

He’s not the only one catering to dimple wannabes. Beverly Hills Plastic Surgery Inc.’s Dr. Gabriel Chiu, whose patients include a top studio exec and known chef, has also noticed the phenomenon. “With the younger selfie set, not everyone wants to look any older, overdone or plumped, and an effective anti-aging treatment and a great way to look youthful, playful and sometimes whimsical can be to create a dimple to punctuate the smile.”

He adds that dimples can add a sweetness and approachability to the face — think Jennifer Garner, who Dr. Chiu says “is over 40 but has an instant youthfulness that is considerably younger when she flashes her gorgeous smile” — and are also often seen as sexy. Dr. Jones says some cultures consider them a sign of good fortune.

Dimples are great, yes, but the idea that someone would go under the knife to get them is a bit surprising. That said, the procedure (which starts at $800) is minimally invasive and done under local anesthesia in the doctor’s office in just 30 minutes, and there are no external cuts or bandages involved. There is an incision made inside the mouth where a defect is created in the cheek muscle, and then attached to the undersurface of the skin so the dimples are seen when the face moves but not when it is relaxed, explains Dr. Jones, who says 90 percent of patients for the procedure have been female, mostly millennials at a middle to high socioeconomic level. Dr. Chiu says fat can be removed to further customize, deepen or contour the dimpling. Once swelling goes down, there is no visible scar or sign of the procedure. 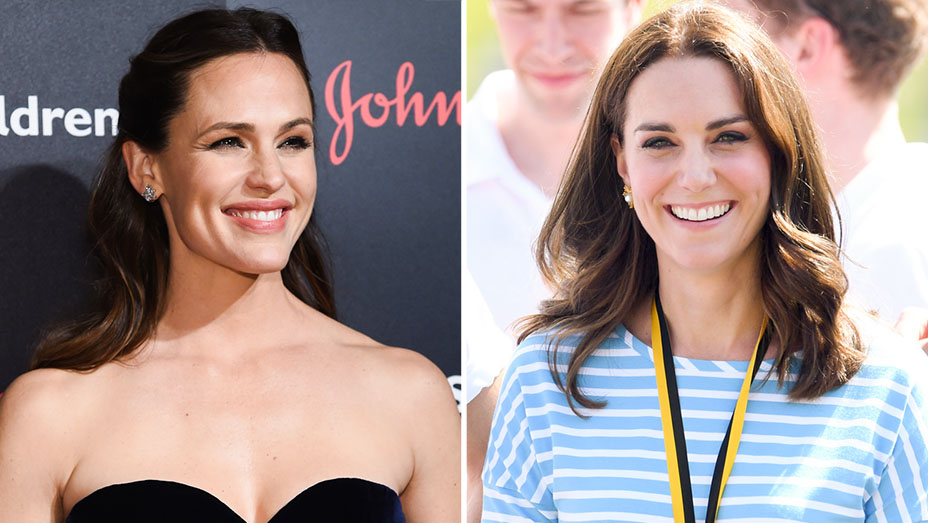 Dimpleplasties are on the rise, Dr. Jones believes, simply because people find out they’re possible. “Most patients have a friend or relative with dimples they’ve admired for years — I believe the tipping point for them is simply learning it can be done.” Princess Kate Middleton is another whose picture-perfect pout and dimples are in high demand, says Chiu, who says he’s seeing a surge in male requests for dimpleplasties to look like Styles and Usher.

Dr. Chiu has even begun performing the dimple procedure on the chin, creating a cleft look (which coincidentally men used to have filled in) a la Ben Affleck, Patrick Dempsey, Demi Lovato, Fergie and Sandra Bullock. He’s also regularly doing the dimpleplasty procedure on just one cheek, since it can be difficult to match both sides symmetrically due to the way facial muscles pull. The slightly more invasive buccal fat reduction procedure is another way to create dimples with more contouring and cheek chiseling in the process. 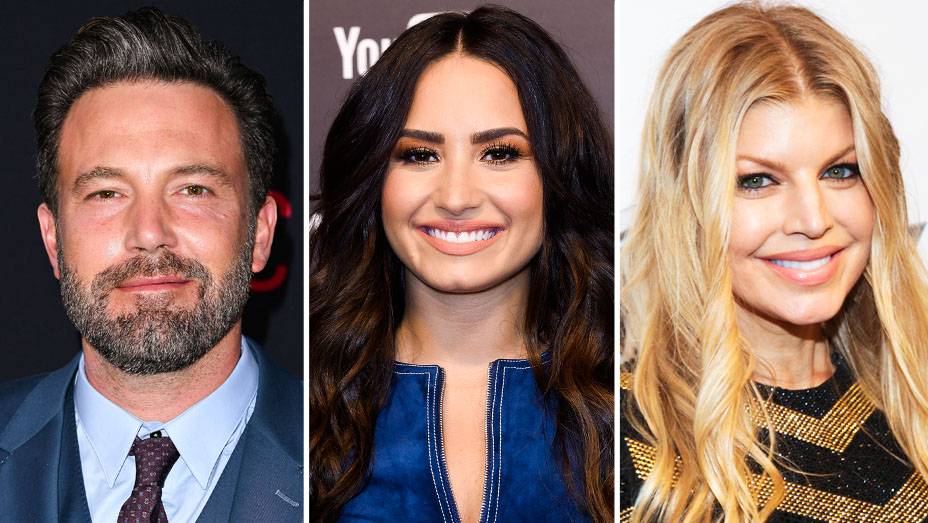 A dimpleplasty can be reversed, but may leave the cheeks with an unnatural appearance, says Dr. Jones, so he warns patients to consider the risks and benefits before committing to the trending procedure. That said, “With almost no downside due to minimal downtime and relative cost, and huge upside of a dramatic but widely loved look, dimpleplasty is growing into the next big thing,” says Dr. Chiu.