A face of the fragrance since 2015, Depp appeared in the Aug. 30 campaign, titled “We Are the Land,” that shows him playing guitar in the desert while co-star Canku One Star of the Rosebud Sioux Tribe performed a warrior dance in a traditional Native American headdress and wardrobe. Social media users explained that it was insensitive to depict Native Americans in an ad for a fragrance called “Sauvage” with close resemblance to the derogatory “savage.” Some said they were “outraged” that it promoted “stereotypes.”

“The adventure of a man who claims his rock soul and connects with his deeper nature,” Dior wrote of the video, filmed in the Canyonlands, which is the ancestral land of the Utes, the Apaches and the Navajo peoples to allow for “authentic inclusion of Native American cultures.”

Depp has claimed some Native American heritage (Cherokee or Creek) and was formally adopted by the Comanche tribe in 2012 ahead of his performance in The Lone Ranger. He has received the Comanche language name of Mah-Woo-Meh (“Shape Shifter”). 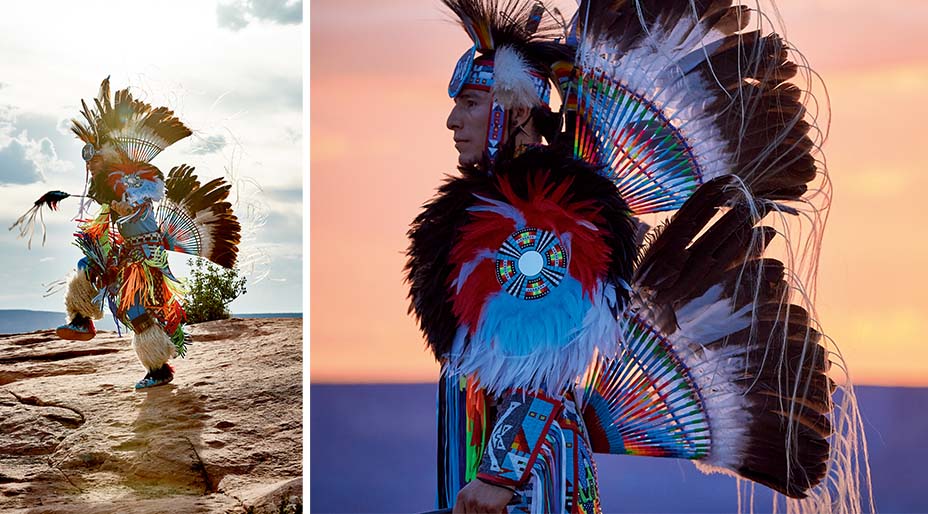 After the controversy, Dior decided to cancel further release of the ad on Sept. 13, saying in a statement: “The House of Dior has long been committed to promoting diversity and has no tolerance for discrimination in any form. Recently, a film trailer for the Sauvage fragrance was posted on social media and immediately withdrawn. We are deeply sorry for any offense caused by this new advertising campaign, which was meant to be a celebration of the beauty, dignity, and grace of the contemporary Native American culture. As a consequence, we have decided not to release this version of the campaign.”

Directed by Jean-Baptiste Mondino, the Dior film showcased Depp’s “quest for meaning” into the “soul of the native land” as an “ode to mother earth.” The French house wrote of the campaign, “The vast and completely virgin nature combined with the rhythm of the sound track is a celebration of sacred lands.” It also starred Twilight actress Tanaya Beatty, a descendant of the Da’Naxda’xw Nation people.

Dior explained that the project was developed as a close collaboration with Native American consultants from the indigenous advocacy organization called Americans for Indian Opportunity “in order to respect Indigenous cultures, values and heritage.”

Dior, Mondino and Depp “immediately decided to contact” the consultants, who are citizens of the Comanche, Isleta and Taos Pueblos and the Pawnee Nation “with years of experience fighting cultural appropriation and promoting authentic inclusion,” Dior wrote in the campaign materials. “This collaboration, which started at the very beginning of the project, led to a work process that was extremely demanding and specific. On-going communication about the project, and then on the film set, had a shared aim: moving away from clichés in order to avoid the cultural appropriation and subversion that so often taints images representing Native peoples.” 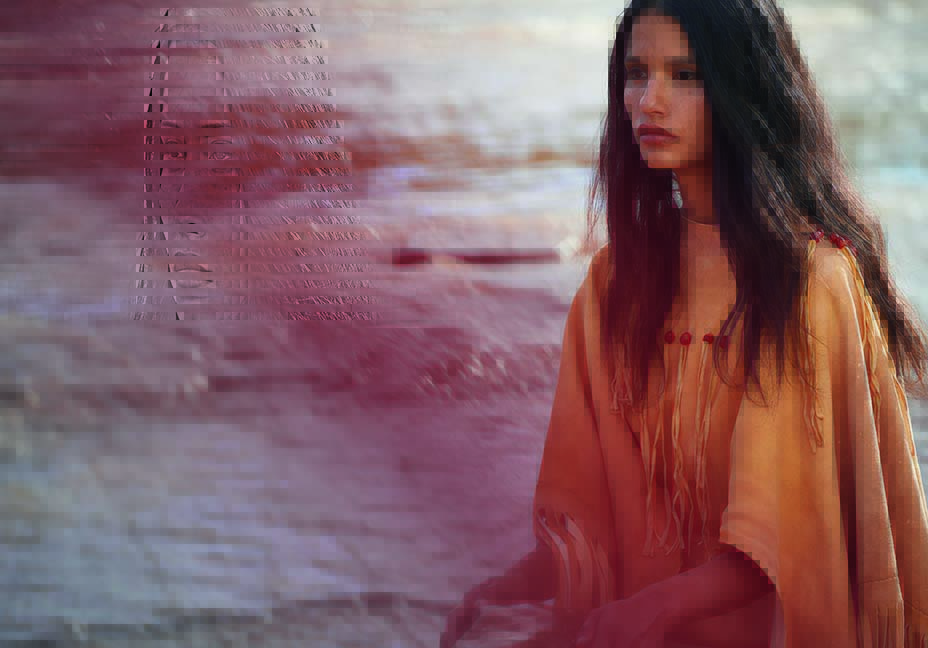 Shuga Cain, a contestant on season 11 of RuPaul’s Drag Race, tweeted, “I cannot with @Dior exploiting native culture for their fragrance #sauvage…and yes that’s SAVAGE! What the FUCK?!? Y’all are disgusting! You mean to tell me that NOT ONE person in your company saw this as an issue through the tiresome ideation process?!?”

American Gods actress Kawennáhere Devery Jacobs wrote on Twitter, “You’re telling me that @Dior is profiting off Indigenous culture/imagery, and hired JOHNNY DEPP to star in the ad for a perfume called SAUVAGE?! …who thought this was okay?”

The fashion brand further wrote, “This ode to Mother Earth conveys the sincere belief that sacred land can speak to us, and that it should be honoured. Because it has remained Sauvage. Absolutely wild. The new Sauvage film is a powerful tribute to this culture, portrayed here with immense respect. A perfume and a mythology yes, but also the contemporary reality of intact landscapes and enduring Native American peoples that are strikingly beautiful.”

The Hollywood Reporter reached out to Dior for comment. Sauvage features notes of bergamot, mandarin, vanilla, sandalwood and cedar ($150 for 3.4 ounces).

Inside Tom's One-Hour Photo in L.A.'s Koreatown 24 Hours After Kacey Musgraves Made Him a Viral Star