Leave those stilettos at home: French fashion house Dior is decamping to the wilds of the Santa Monica Mountains on Thursday, holding its next runway show in the Upper Las Virgenes Open Space Preserve in Calabasas.

With today’s ever-increasing stakes of fashion showmanship, the luxury label is making a bold move to outdo 2015’s Griffith Observatory bash by Burberry, which saw the Beckhams and Elton John in the seats, and Louis Vuitton’s Palm Springs show, with a fleet of 200 drivers hired to ferry such guests as Selena Gomez and Catherine Deneuve to the desert.

For Dior, more than 800 guests will board shuttles during rush hour from locations in Beverly Hills and Santa Monica for a 45 minute ride to the remote meadow once known as the Lasky Mesa, where scenes for Gone With the Wind were filmed. “There’s no Uber whatsoever,” says a Dior spokeswoman. 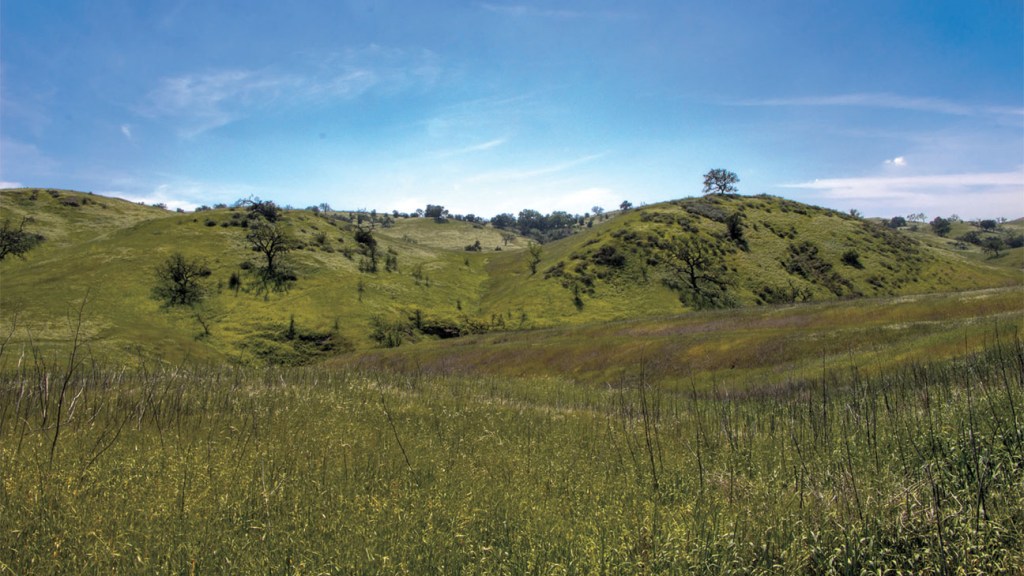 The access road is apparently one lane in and one lane out, so cars — including those dropping off such stars as Charlize Theron, Brie Larson, Kiernan Shipka and Kate Mara — will be limited. Warns L.A. events planner Steven Petrarca, who has worked with Cartier and Burberry: “If you are asking people to give up their cars and trust you with transportation, you better get it right.”

Dior’s artistic director Maria Grazia Chiuri, who has brought a more casual spin to the vaunted house, showing feminist slogan T-shirts, blue jeans and berets on the runway, hopes guests will be understanding, explaining that her first choice was actually to show in the middle of the desert. “To give an experience of an open space with nothing around is a good moment,” she says, noting that the inspiration for the forthcoming cruise collection is “contact with nature,” including references to the Lascaux cave paintings, painter Georgia O’Keeffe and feminist shamanic healer Vicki Noble, who hails from Berkeley, Calif..

Can You Be a Revolutionary in Dior?

The fashion house is hosting several days of activities for guests this week, some of whom are being flown in for the show, including a Wednesday night dinner at Gladstone’s on the beach in Santa Monica, which will be transformed into the “Dior Surf Club.” Everything is outlined in a Dior-in-L.A. mobile app, including tidbits about where to shop and eat locally, as well as Dior’s long history with Hollywood dating back to the days of Marlene Dietrich, who insisted when filming began on Alfred Hitchcock’s Stage Fright (1950), that her French couturier friend Christian Dior be involved. In another interesting fashion footnote, Dior celebrated his 10th anniversary in L.A. in 1957, by launching a swimwear line here in collaboration with Cole of California. 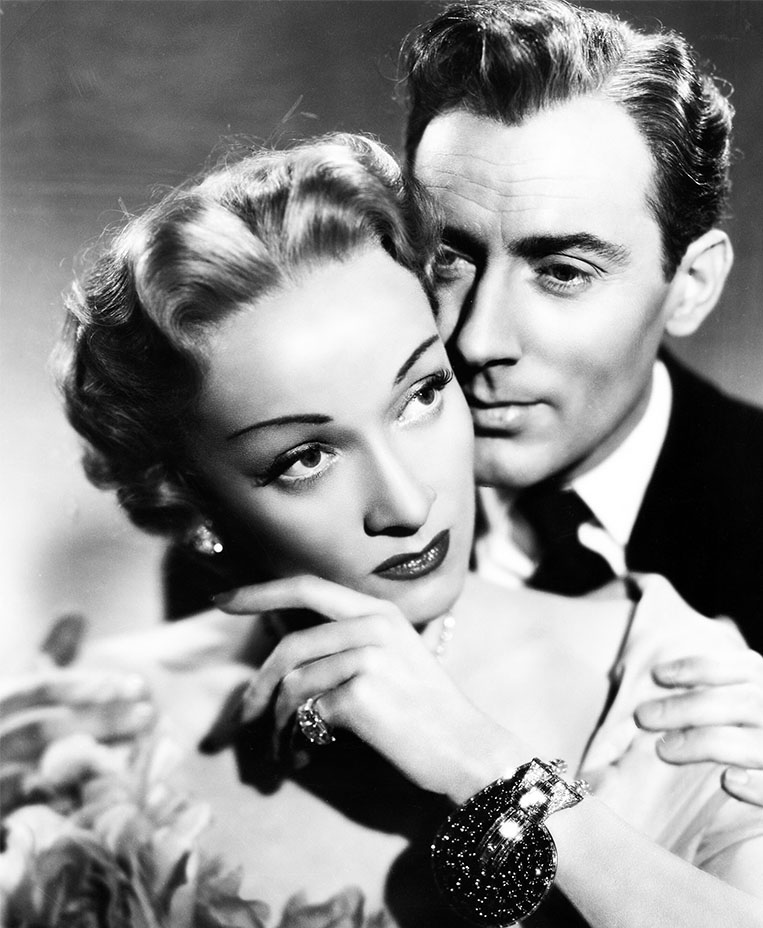 Still, some in the fashion crowd are grumbling about the time commitment for Thursday’s 7 p.m. runway event, Chiuri’s first cruise show since she signed on in 2016. “Has Kanye normalized the idea of commuting to a show?” asks a Hollywood stylist, referring to the 2016 Yeezy show on New York’s Roosevelt Island, which had editors complaining on social media that they had been taken hostage. “I feel like a lot of people are going to bail,” sniffs an L.A. event planner. “But nobody asked me.”

Will Dior’s sartorial sojourn stack up? One L.A. socialite has her doubts: “No heels and dress casual? Hello, is that Dior?!” 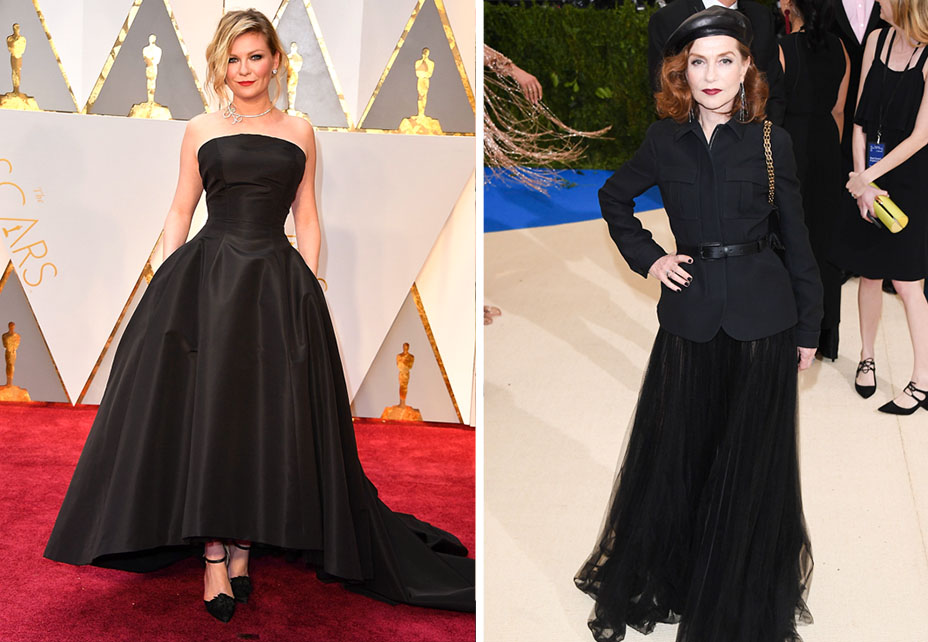