A newly imagined and significantly larger British-centric take on the exhibition “Christian Dior: Designer of Dreams” (that originally debuted at the Musée des Arts Décoratifs in Paris in 2017) opens on Saturday, Feb. 2 at the Victoria and Albert Museum in London and runs through July 19.

Guests at the opening dinner on January 30 included Eddie Redmayne, Felicity Jones, Bianca Jagger, Kristin Scott Thomas and the Earl of Snowdon–the son of Princess Margaret, the only sibling of Queen Elizabeth II, whose gown is on display.

The retrospective dates to 1947, the year after the French couturier officially debuted his luxury fashion brand, and runs to the present day. Rita Hayworth, Grace Kelly and Marlene Dietrich were early clients of the house of Dior and designs by the luxury label have appeared in over 100 films.

Dior was famous for his Bar suit, a sculptural nipped-waist jacket and flared skirt, that redefined women’s fashion in post-war 1947 as the “New Look.” 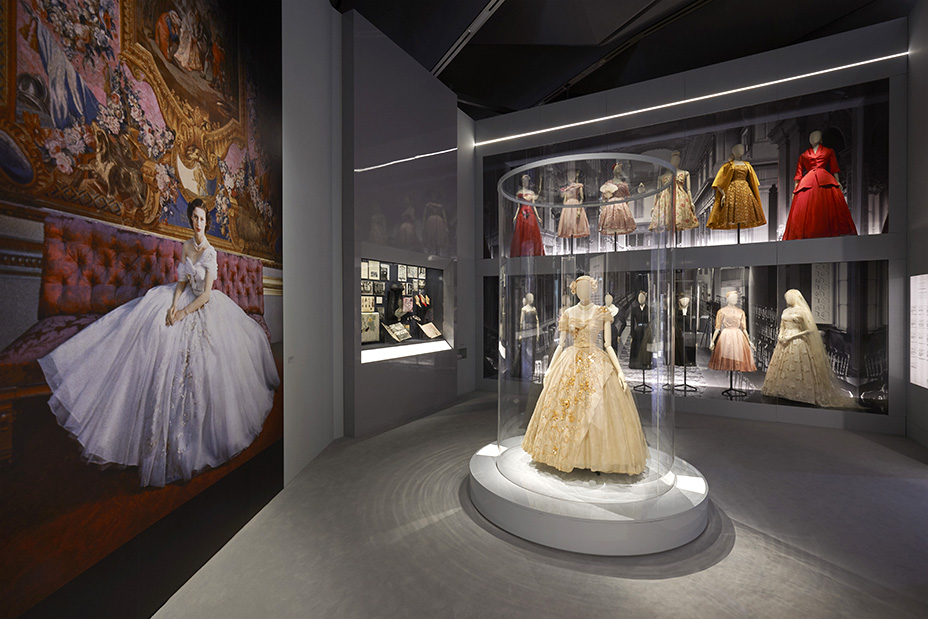 In the exhibition, the line-up is over 500 archival pieces (including 200 rare haute couture gowns and Bar suits gifted to the museum in 1960) along with hats, shoes, handbags, perfume, cosmetics and other accessories as well as sketches, fashion photos, magazines and even some of Christian Dior’s personal possessions. There is also a section focused on the influence of British culture (and sharply-tailored Savile Row suits) on Dior’s designs.

Notable pieces include a dress on loan from the Museum of London that Dior custom-made for Princess Margaret to wear on her twenty-first birthday in 1951, captured in an official portrait by celebrated British photographer Cecil Beaton. In a video that Dior shared with The Hollywood Reporter, exhibition curator Oriole Cullen describes the dress as “a cream-colored, off-the-shoulder tulle ballgown with elaborate embroidery made of raffia straw.” Cullen explains how, at age 18, Princess Margaret was first introduced to the haute couture salons in Britain by her famously glamorous aunt, Princess Marina, and chose to order solely from Dior. 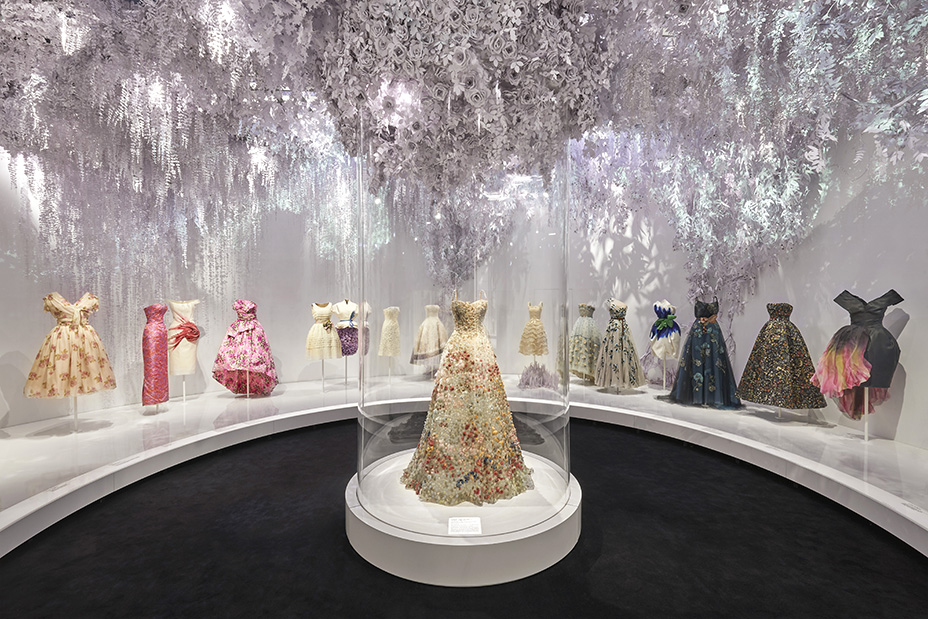 Also on display is the dazzling gold-sequined dress of hand-painted organza with rainbow hues and a plunging neckline that actress Jennifer Lawrence donned on the red carpet last February at the London premiere of the Francis Lawrence film Red Sparrow. The gown is from the Chiuri-designed spring 2018 Dior haute couture collection. 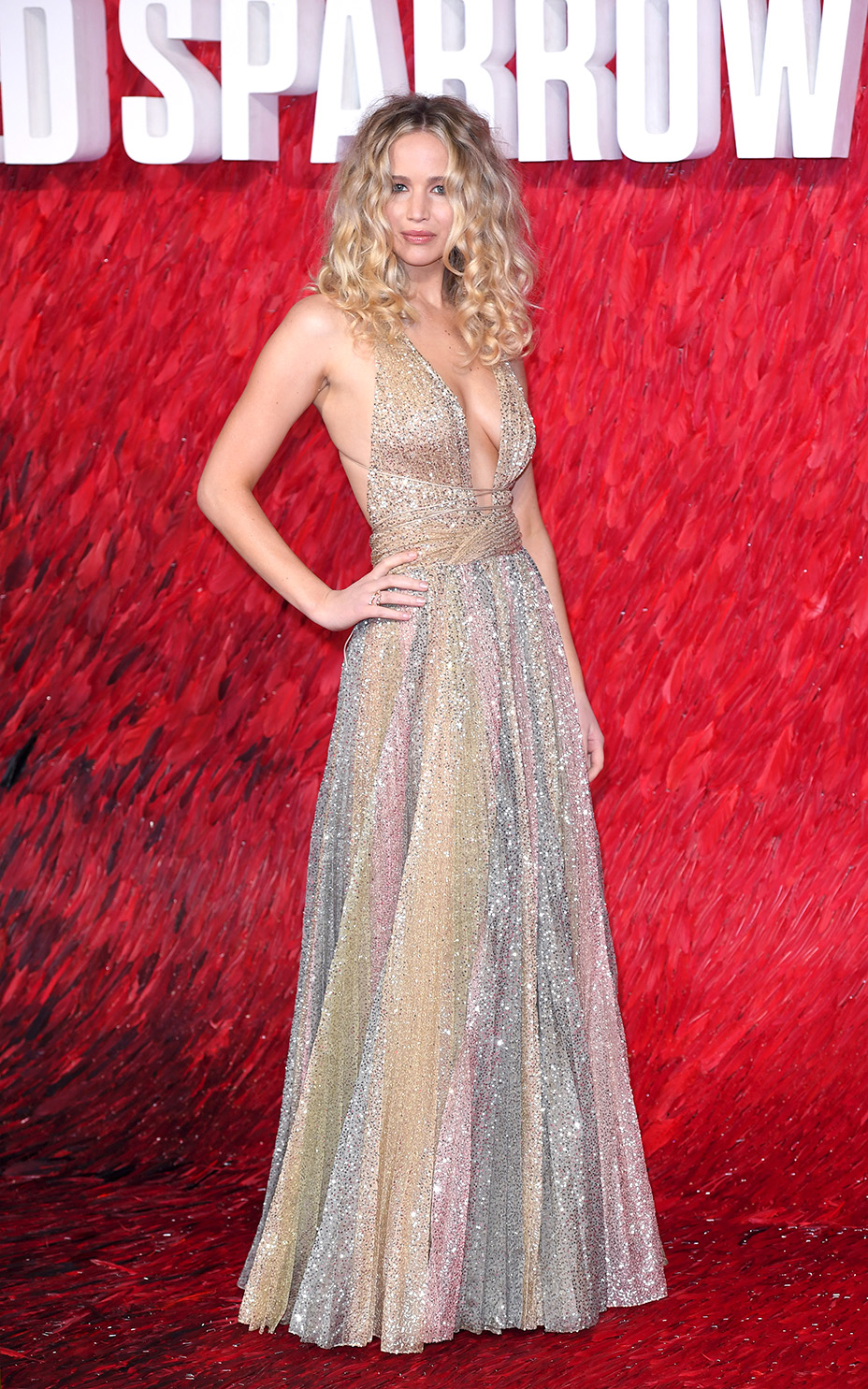 From Marlene to Melania, Dior Has Been Shooting for the Stars for 70 Years