In the product realm, Millan peddles everything from dog treats to dog backpacks under his eponymous brand and also gives his stamp of approval to an array of other branded toys, treats and accessories at cesarsway.com. While he has previously recommended Vetz Petz Anitol joint pain remedy, this week Millan has announced an equity partnership with Happy Again Pet, a collagen supplement formulated to improve the joint health of dogs. The dog whisperer talked to The Hollywood Reporter about his new venture and how his dogs take dancing lessons and fly on private jets.

After seeing how his 13-year-old pit bull Junior’s joints improved from the supplement, launched in 2018 by biotech scientist Anja Skodda, Millan told THR that he was convinced: “With babies and dogs, you can’t make one mistake. I am very proud and excited that we can say we have a product with integrity and the highest level of love.” 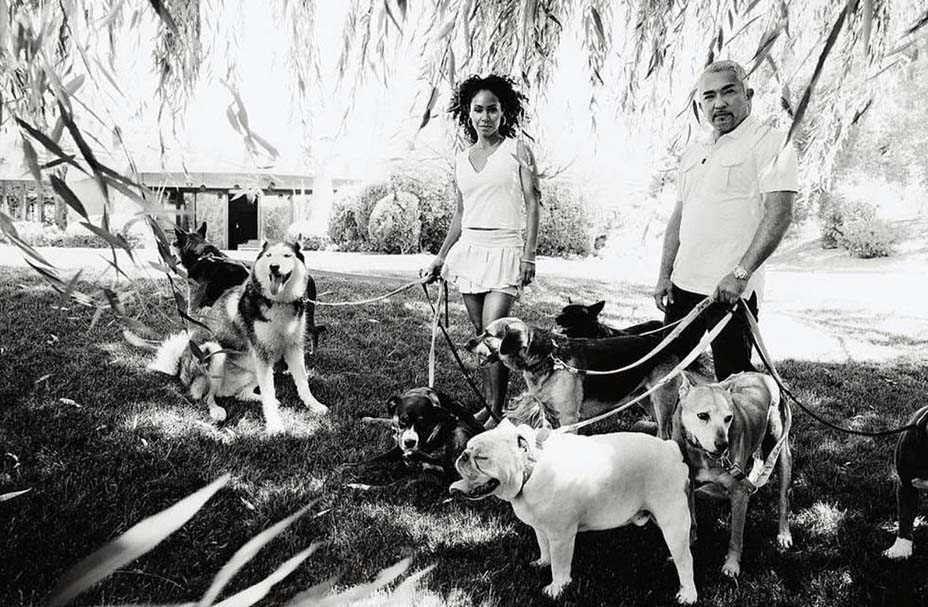 Millan says that his youngest pup Sophia (rescued from Puerto Rico) has made great strides by using the product. Two weeks ago, Sophia began dance training with America’s Got Talent dog trainer Sara Carson Devine (who famously performed a Footloose dance number at her June wedding with her dog Hero). Having already learned five steps, Sophia is almost ready to perform at Millan’s Las Vegas residency.

“Only in L.A. can you train a dog to dance; because Sophia is Puerto Rican, she has to be able to challenge Jennifer Lopez,” said Millan.

While ultimately, Millan says he believes the keys to a happy dog living a “simple, natural and profound” lifestyle are exercise, mental stimulation and affection, there’s no harm in a little pampering, especially when it comes to transportation.

“I love private planes for dogs. I fly with all of them whenever I can,” he admits. “My kids bring their dogs — each of them has two — and I have five, so you can imagine a plane full of 10 dogs and four humans. It’s amazing! Peeing is one of a dog’s favorite things to do, and my dogs [get to] pee all over the world. They pee in Russia, Spain, India. For a dog, that’s the ultimate traveling experience!” 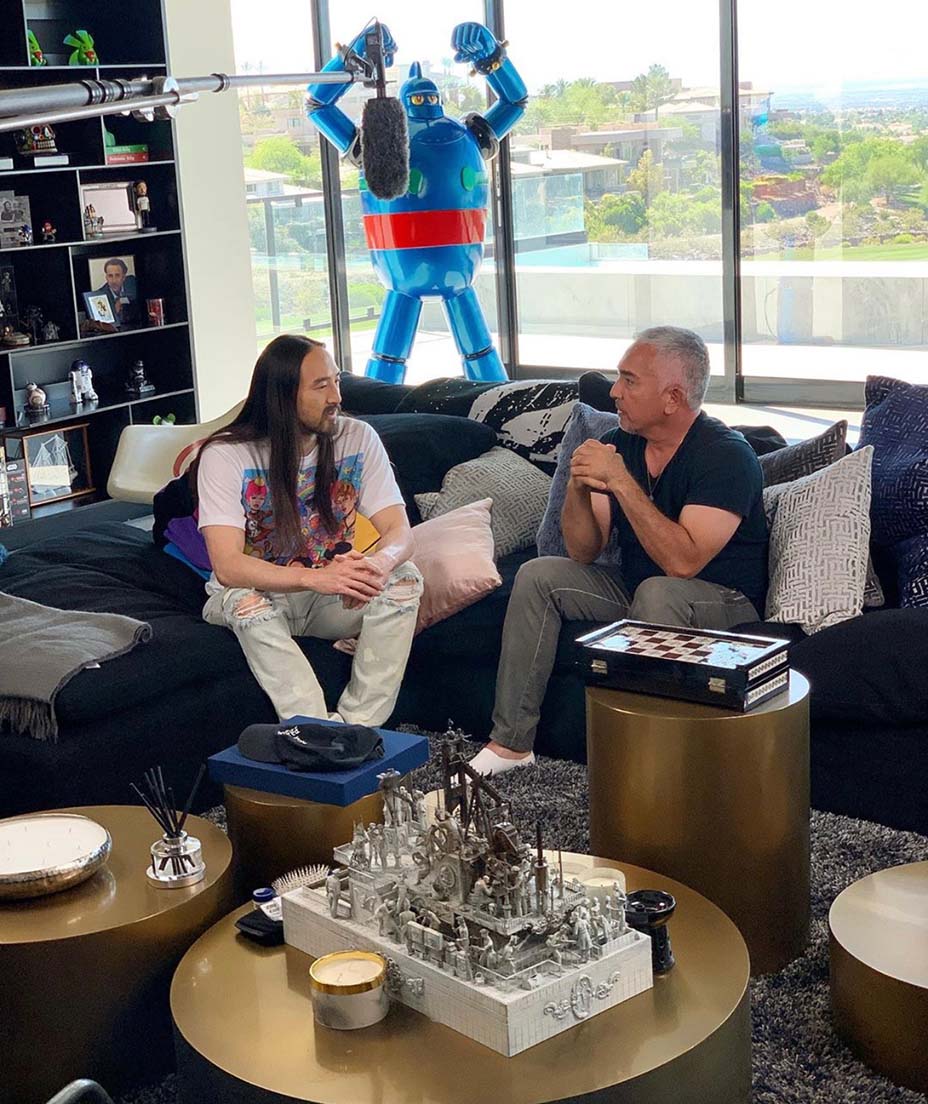 “Dogs have introduced me to the entire world,” said Millan.

That world includes actress Jada Pinkett Smith, whom Millan calls his “angel.” The two met through Millan’s current manager, who at the time was working with Millan to train his Rottweiler. Impressed by Millan’s demonstration at his manager’s home, Smith enlisted Millan’s help with her own pets. They remain great friends (the “dog whisperer” gave Jaden Smith his first pup). And Millan attributes his career to Jada, saying that when he expressed interest in having his own TV show, she “lovingly” told him he would need to improve his English and then sent an instructor over to his home the next day as a surprise.

But the animal trainer’s relationship with Hollywood began long before he even stepped foot in America. “I was 10 when I started watching Lassie and Rin Tin Tin, and I was fascinated because I had never seen dogs portrayed like that in Mexican television,” said Millan. “They were so integrated into society. They’d say, ‘Lassie, go get the fireman,’ and she would get him.”

Determined to grow up and learn how to communicate with animals from the sources that primed these animal stars, Millan set his sights on Disney and Hollywood — “because that’s where Lassie and Rin Tin Tin lived.” 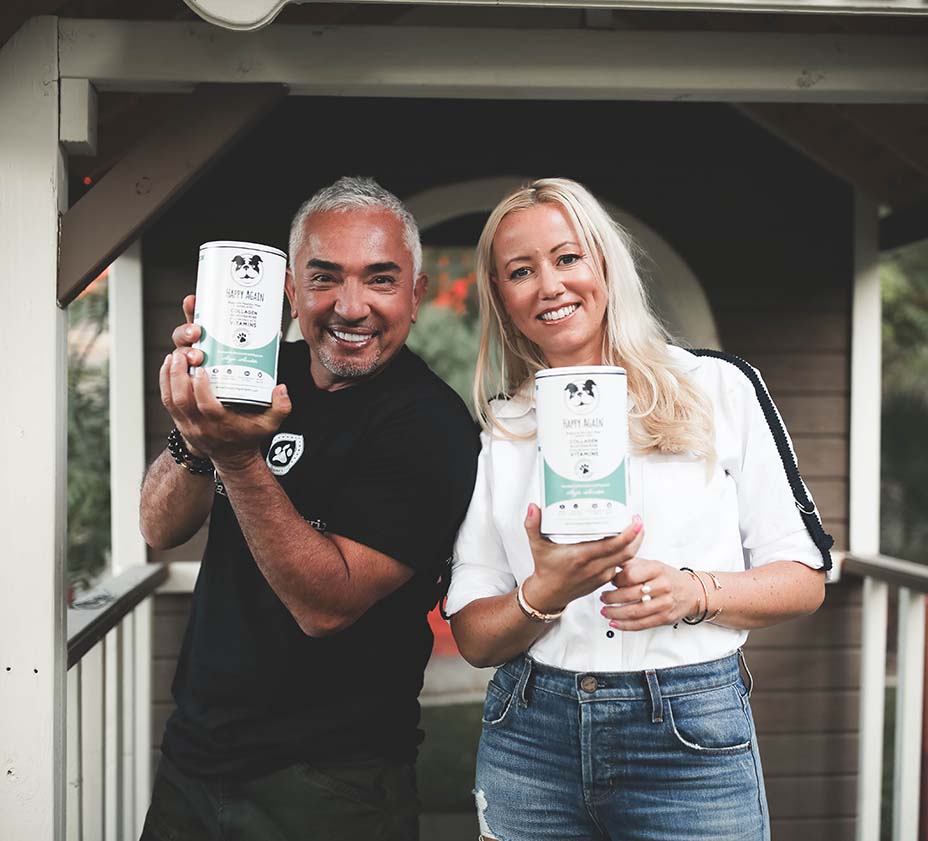