Continue to The Hollywood Reporter SKIP AD
You will be redirected back to your article in seconds
Skip to main content
April 6, 2017 1:55pm

Don Rickles, who died Thursday at age 90, was a king of comedy. He was also an unlikely king of style, one of the last of the great titans of Old Hollywood who cracked wise while dressed to the nines.

Unlike stand-up comedians who came after him — Robin Williams in his aloha shirts, Eddie Murphy in his red leather jacket and pants, Jerry Seinfeld in his Normcore ‘90s jeans and sneakers — Rickles always performed in a tuxedo, often with his signature 4-inch wide tie, which he started wearing in the 1960s and never gave up. 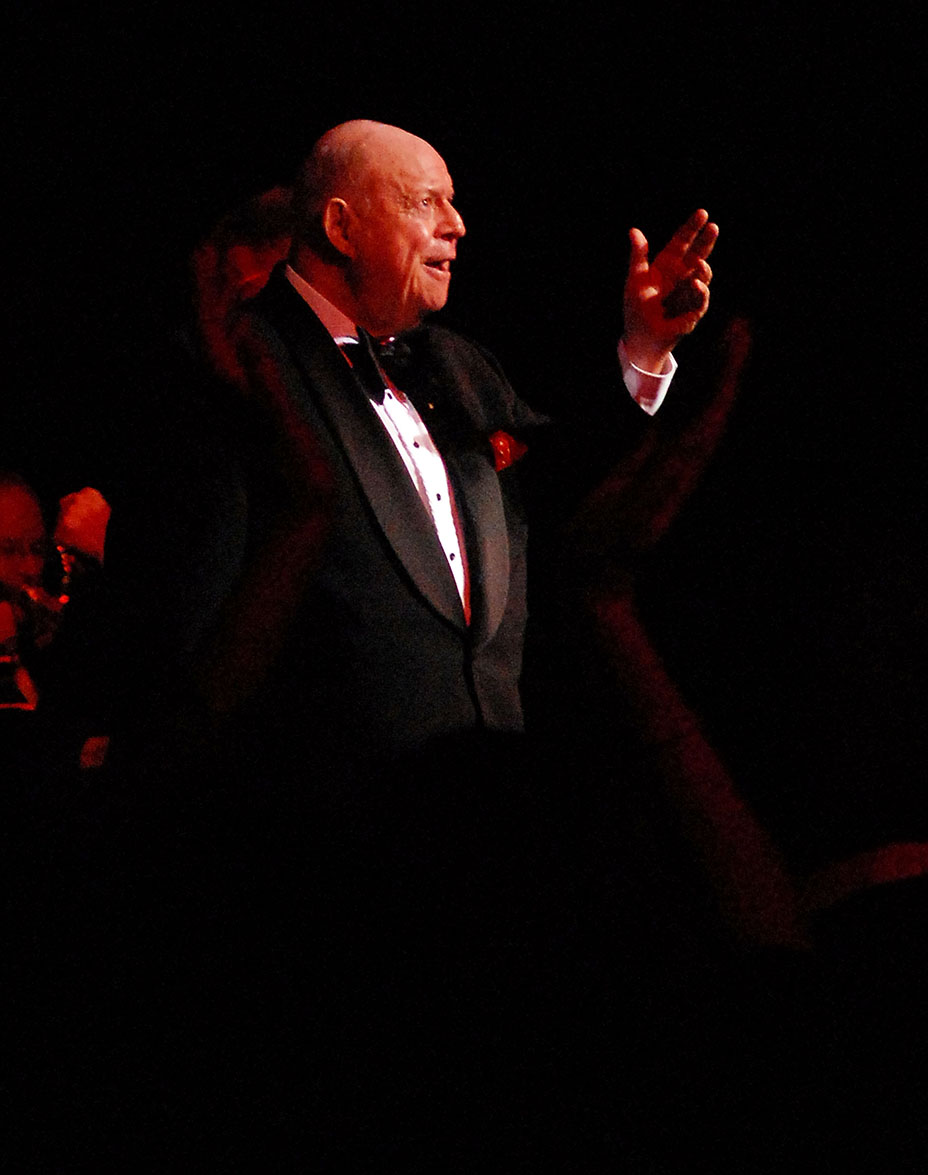 He was a client of Beverly Hills menswear store Carroll & Co. for 50 years, stopping in after lunch to shoot the breeze with Warner Bros. publicist turned Hollywood haberdasher Richard Carroll, who also outfitted such well-dressed stars as Frank Sinatra, Cary Grant, Gene Kelly and Jack Lemmon.

“He was very conscious about what he wore, going way back even before I was involved,” says John Carroll, who took over the business when his father died in 2003. “Lately, I had been going over to the house because it was easier to do fittings there. I would bring swatches, and he was very deliberate. He would always make his wife Barbara check to see if he was ordering the right coat. He was a unique size, so he couldn’t buy anything off the rack.” (Rickles was 5 feet, 6 inches.)

There were two sides to Rickles‘ style. The tuxedo side, when he was performing, was a throwback to a time when people dressed up to go to nightclubs and shows (Rickles started performing at Vegas hotels in the 1950s).  The sports jacket side was more fun, “not ostentatious, but more colorful and patterny,” says Carroll. Rickles liked plaid jackets and bright pocket squares before they became trendy with today’s leading men. 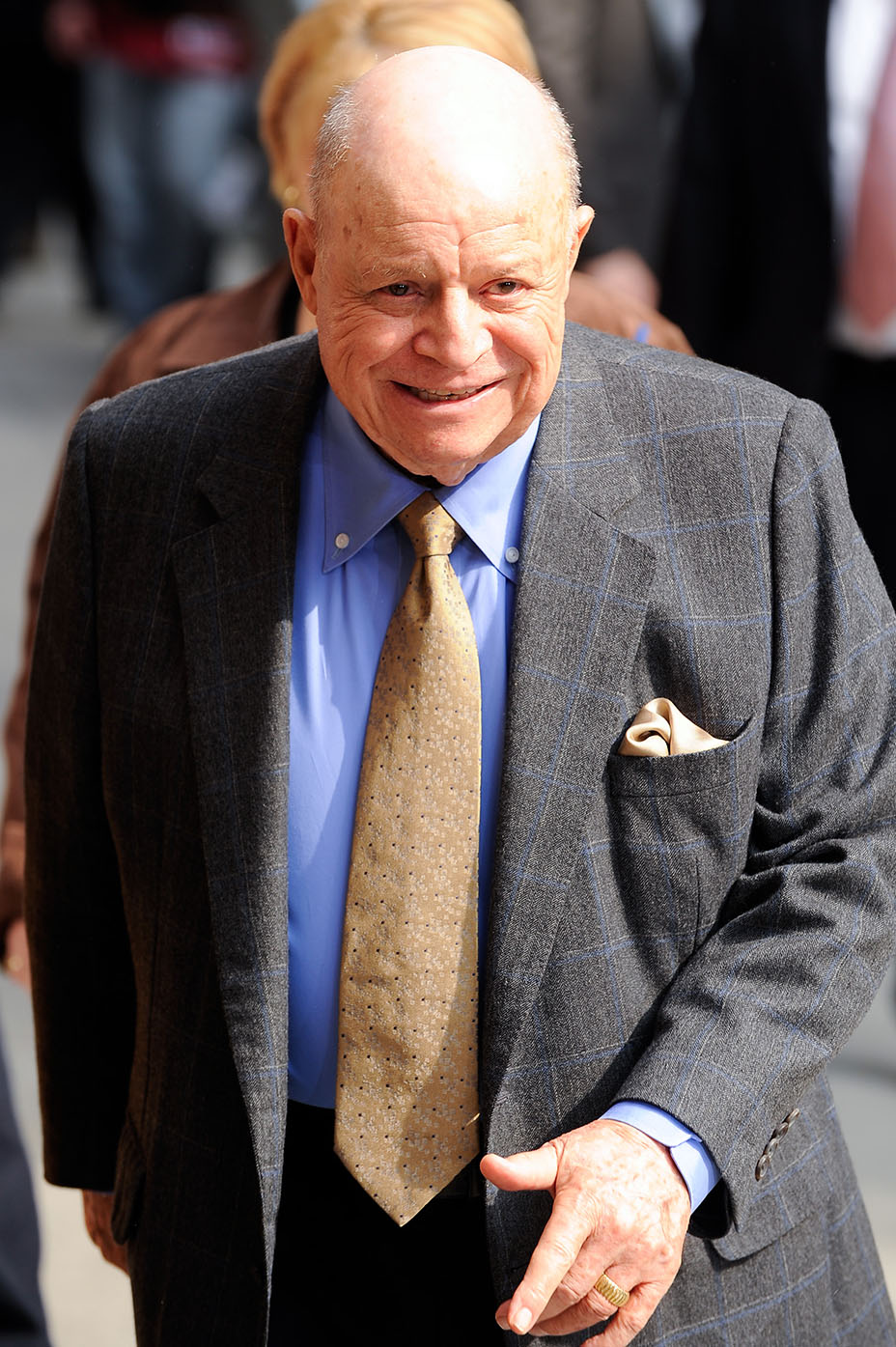 There was a pecking order to his tuxedos. “He always had a good one to wear to to the Academy Award parties, then we made him work tuxedos that he could get on the floor with, crawl in and get dirty.” Naturally, there was a price differential.

He was also concerned with fit; he wanted jackets that let him move but weren’t oversized. “A few years ago, we got him out of his pleated pants from the ‘90s. I sat him down and said, ‘Don, I want to level with you, you can’t wear these anymore,'” says Carroll. 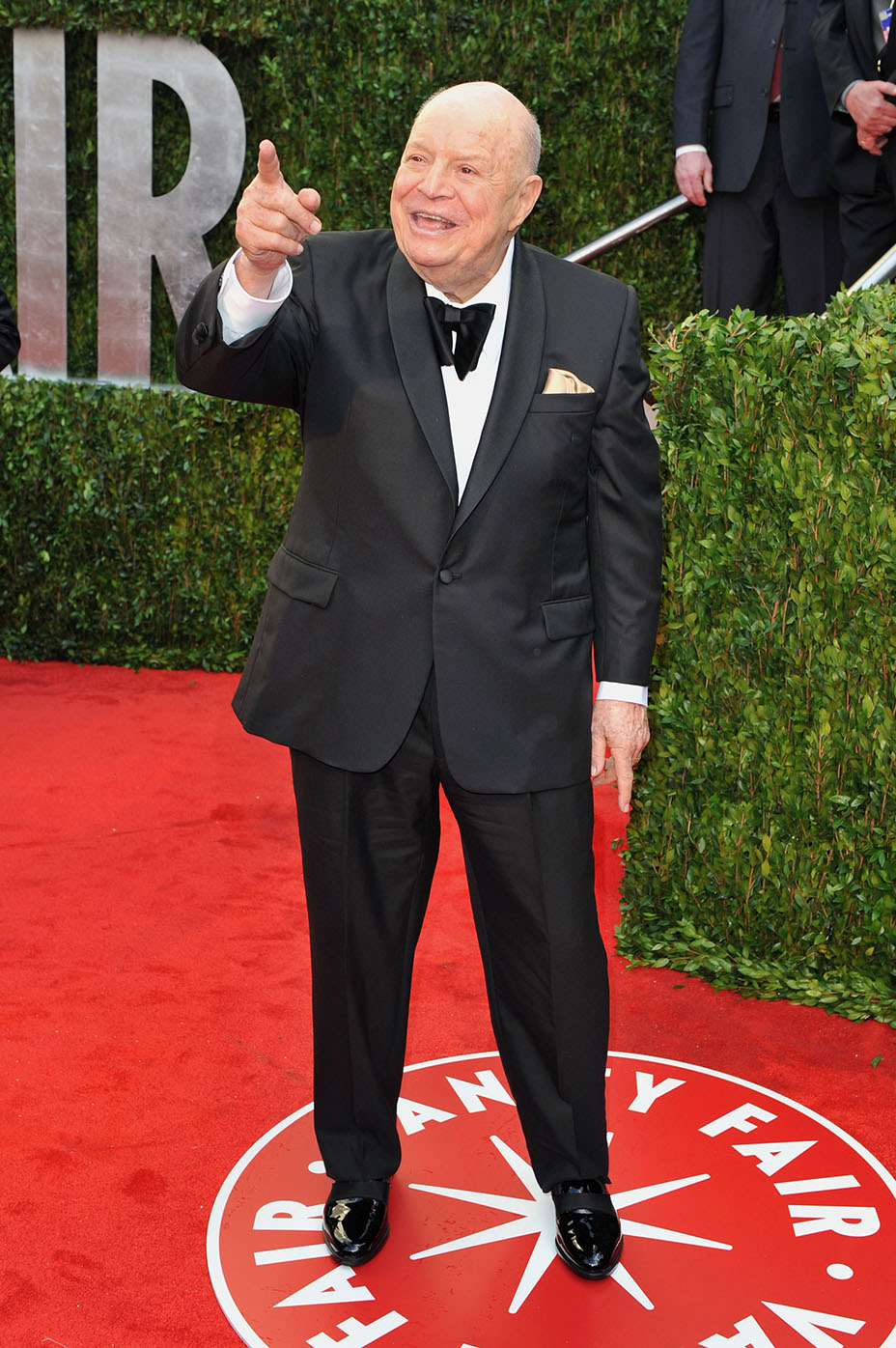 But he never gave up his floppy bow ties. “I was worried a gust of wind was going to pick up and blow him away,” jokes Carroll, adding that he thinks Dean Martin picked up the style from Rickles.

A fitting could turn into an hours-long conversation. “He loved talking about my father, Frank Sinatra, Dean Martin, Johnny Carson. When he did come in to the store, he’d come in after lunch and still be here at 5 p.m. or 5:30 p.m.”

“Despite his sarcastic humor, he truly was Mr. Warmth,” says Carroll. “When I’d go to the house, even with the people who worked there, you could tell how much they enjoyed being with him. We had fun.”

Things are a little chilly with the loss of our good friend Mr. Warmth. We love and will miss you, Don #mrwarmth #ripdonrickles #mrpotatohead #beverlyhills #donrickles #icon