The Council of Fashion Designers of America has announced nominees for its annual awards, the top fashion awards in the U.S.

Hollywood-loved designer Raf Simons of Calvin Klein, who took home both the Womenswear and Menswear Designer of the Year awards in 2017, was nominated in both categories again. For Womenswear, he is joined by Marc Jacobs, Ashley and Mary-Kate Olsen of The Row, Gabriela Hearst and Virgil Abloh of Off-White.

Abloh was also nominated in the Menswear category, along with James Jebbia for Supreme (in case you needed any more evidence of streetwear’s ascendance in fashion), as well as Tom Ford and Thom Browne.

For Accessory Designer of the Year, L.A. jeweler Irene Neuwirth is in the group, along with Stuart Vevers for Coach, Rachel Mansur and Floriana Gavriel for Mansur Gavriel (who just opened a store on Melrose Place), Paul Andrew and Mary-Kate and Ashley Olsen for The Row. 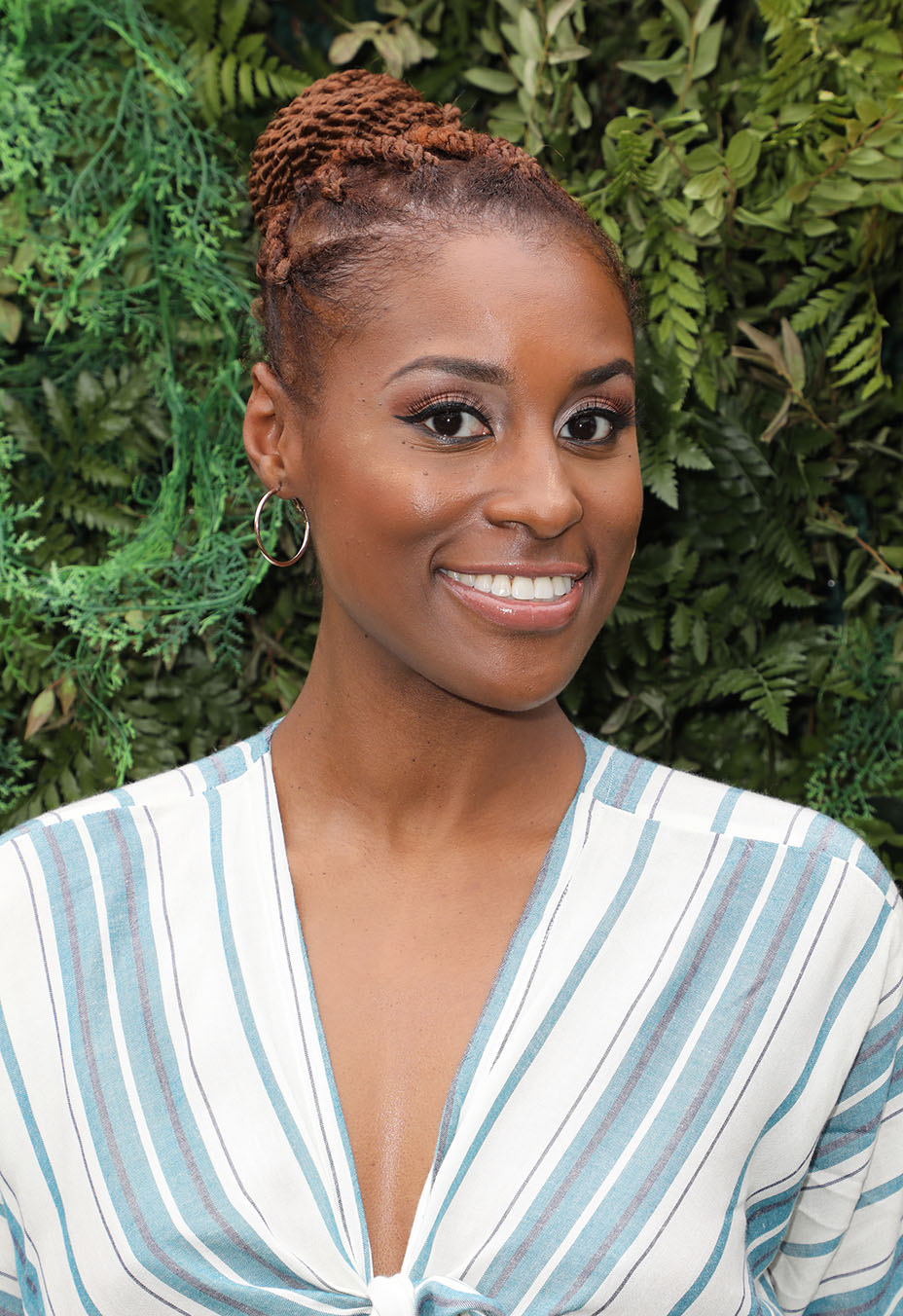 The Swarovski Award for Positive Change will go to Diane von Furstenberg; the Geoffrey Beene Lifetime Achievement Award to Narciso Rodriguez, who just celebrated 20 years in business. The Founder’s Award will go to Carolina Herrera, who took her last runway bow for her namesake brand last month, and the Media Award will be given to Edward Enninful, who took over as editor-in-chief of British Vogue just last year. The International Award will got to Donatella Versace, who made headlines this week when she announced she will no longer use fur.

The 2018 CFDA Fashion Awards, in partnership with Swarovski for the 17th year, will be hosted by Issa Rae on June 4 at the Brooklyn Museum.