The woman who democratized the salon blow-dry is sharing business secrets in a new podcast series.

Drybar founder Alli Webb, and her brother and business partner Michael Landau, are launching Raising the Bar with Alli & Michael on podcast network Wondery. The weekly show will give a platform to budding celebrity entrepreneurs. 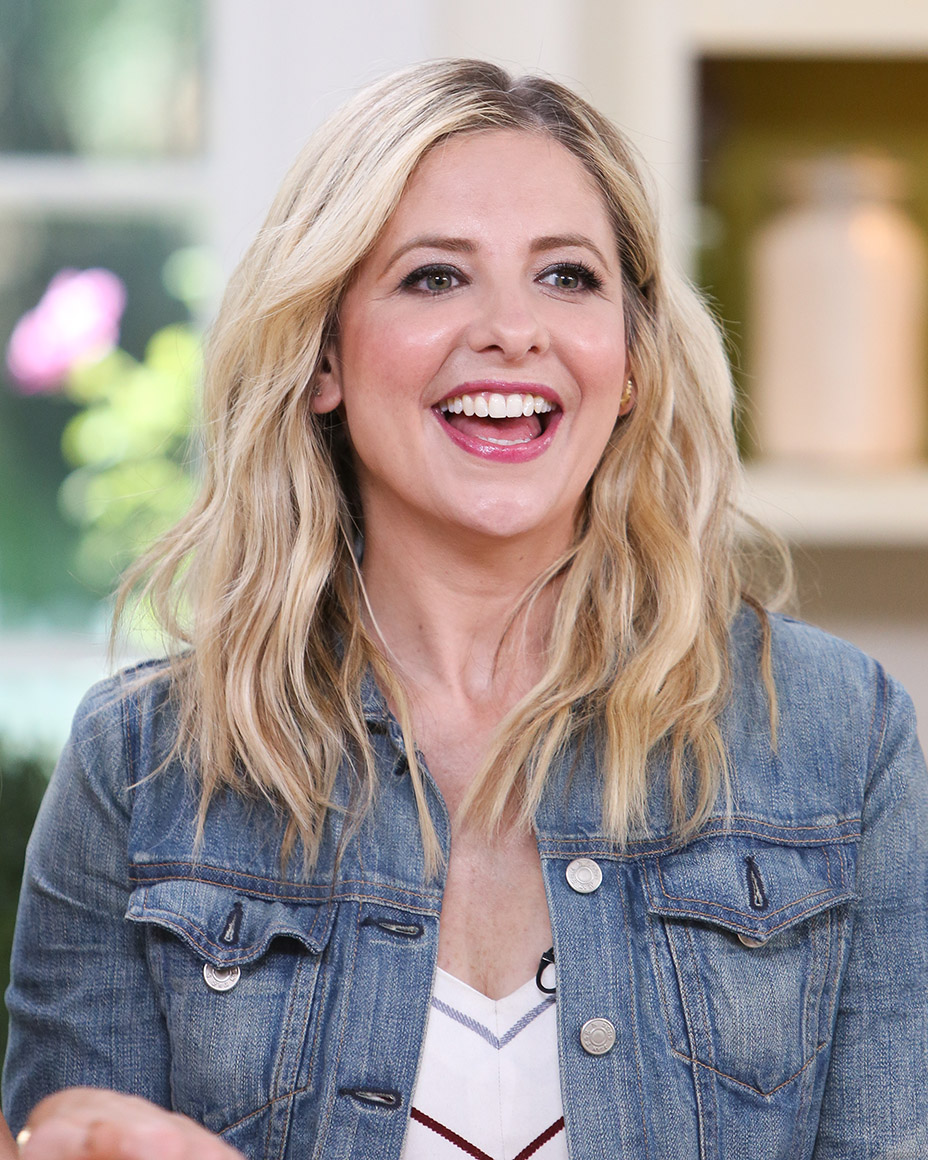 Raising the Bar is the latest extension of Webb’s ever-expanding empire. Besides featuring banter with her brother, who also has a background in business, the show is designed to highlight products and brands they are obsessed with, and tell listeners what it takes to risk everything on an idea in hopes of turning it into a multimillion-dollar business.

Before creating the California-based salon chain Drybar in 2008, Webb had a career in fashion, at Nicole Miller, and public relations, with a client list that included Paul McCartney and Faith Hill. Trained by Toni & Guy, Webb went on to become a professional hairstylist working under the late New York-based celebrity hairstylist John Sahag. She began a side business called Straight-to-Home in 2008, which provided in-home blowouts on a referral basis in Los Angeles. 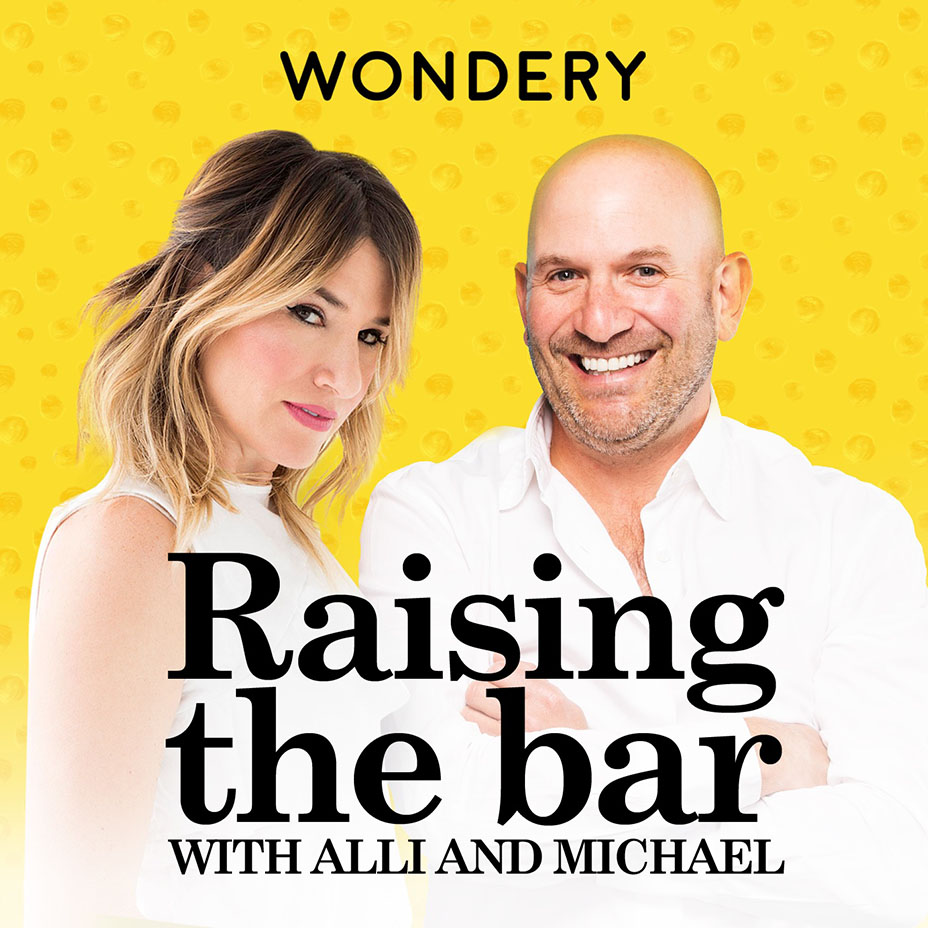 Due to her business’ popularity, she decided to expand and rebrand. The first Drybar opened in the Brentwood neighborhood of Los Angeles in 2010, followed in years since by more than 100 locations in the U.S. and Canada. In 2013, Fast Company named Webb one of the “100 Most Creative People in Business.” She has launched her own Drybar line of styling products and tools, and in 2016 released her first book, The Drybar Guide to Good Hair for All.

Before co-founding the business with his sister, Landau spent nearly 10 years at Yahoo! where he served in various management positions, including as vp brand marketing. He also co-founded the full-service sales and marketing firm Ground Break Marketing, which has supported companies such as Starwood Hotels & Resorts and The Plaza Hotel. He currently serves as executive chairman of the Drybar’s board of directors.

A new episode of Raising the Bar With Alli & Michael debuts each Tuesday on Wondery and can be downloaded on iTunes, Google Play, Stitcher, and Spotify, TuneIn.