With Robert Redford’s Zoom restaurant (660 Main St.) shuttering on May 31 after 21 years, John Sloss, founder of Cinetic Media, jokes he and his guests may have to “burn the place down” during his famous annual Monday night fest blowout there this year. (Building owners: He is kidding!) For now, Sundance festival director John Cooper still counts Zoom among his preferred spots. “I know it’s Redford’s restaurant and all, but what makes me favor it besides the food, good wine and lovely staff are the photos on the wall that represent the festival’s history and legacy. I feel happy being there, surrounded by images of the great talents I have had the honor to meet.” There are no special goodbye parties planned at Zoom during the fest this year; the restaurant’s reps say they are “actively exploring several very exciting opportunities in Park City for a continued presence.” Stay tuned.

Sundance: How to Bring Your Nanny to the Festival

When surveying Sundance veterans, the classic faves emerge. CAA’s Tracy Brennan cites mainstays Chimayo (368 Main St.), Grappa (151 Main St.) and Wahso (577 Main St.). La La Land executive producer Molly Smith counts The Riverhorse (540 Main St.) and Yuki Yama Sushi (586 Main St.) among her preferences but picks newer spots Tupelo (508 Main St.) and High West Distillery (703 Park Ave.) as well. Of note, Riverhorse Provisions (221 Main St.), a gourmet deli and cafe near the top of the city’s main drag, just opened. Closer to the theaters off Kearns Boulevard and the Sidewinder fest headquarters, producer Heather Rae says, “I eat almost every meal at El Chubasco [1890 Bonanza Dr.]. You can find me over a bowl of their pozole most any day at some point, and their salsa bar is to die for.” Of course, there are some well-catered bashes, too. “The food at the HBO party at Ruth’s Chris Steak House [2001 Park Ave.] is the best meal all week!” says director Marina Zenovich, whose documentary Water & Power competes at Sundance this year.

For those looking to switch it up outside the well-worn Sundance chow rotation — which also includes two in the Deer Valley resort area, J&G Grill at the St. Regis (2300 Deer Valley Drive E.) and, with its apres-ski fondue, the Stein Eriksen Lodge (7700 Stein Way) — check out the new or newish hotspots above during the festival. 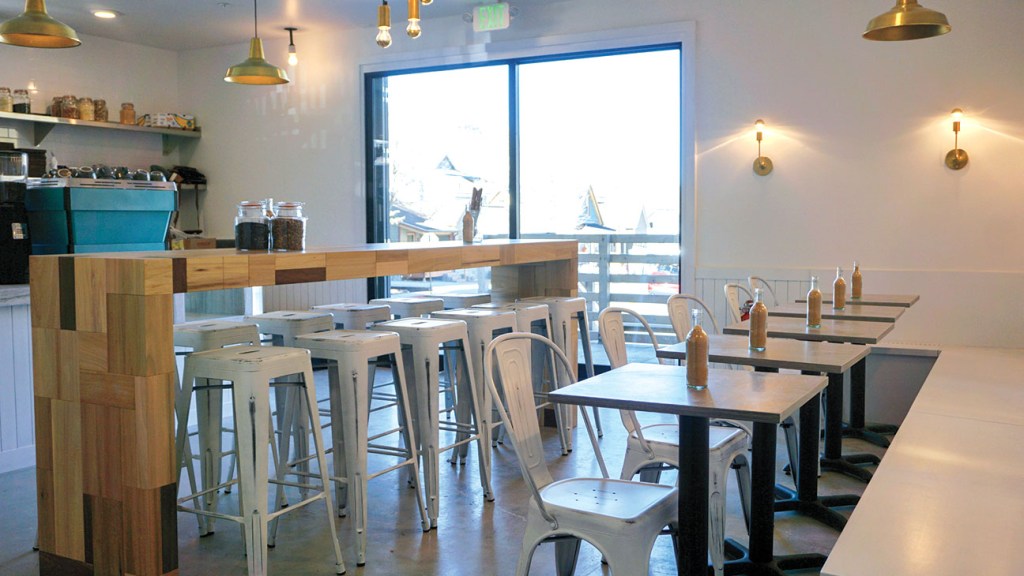 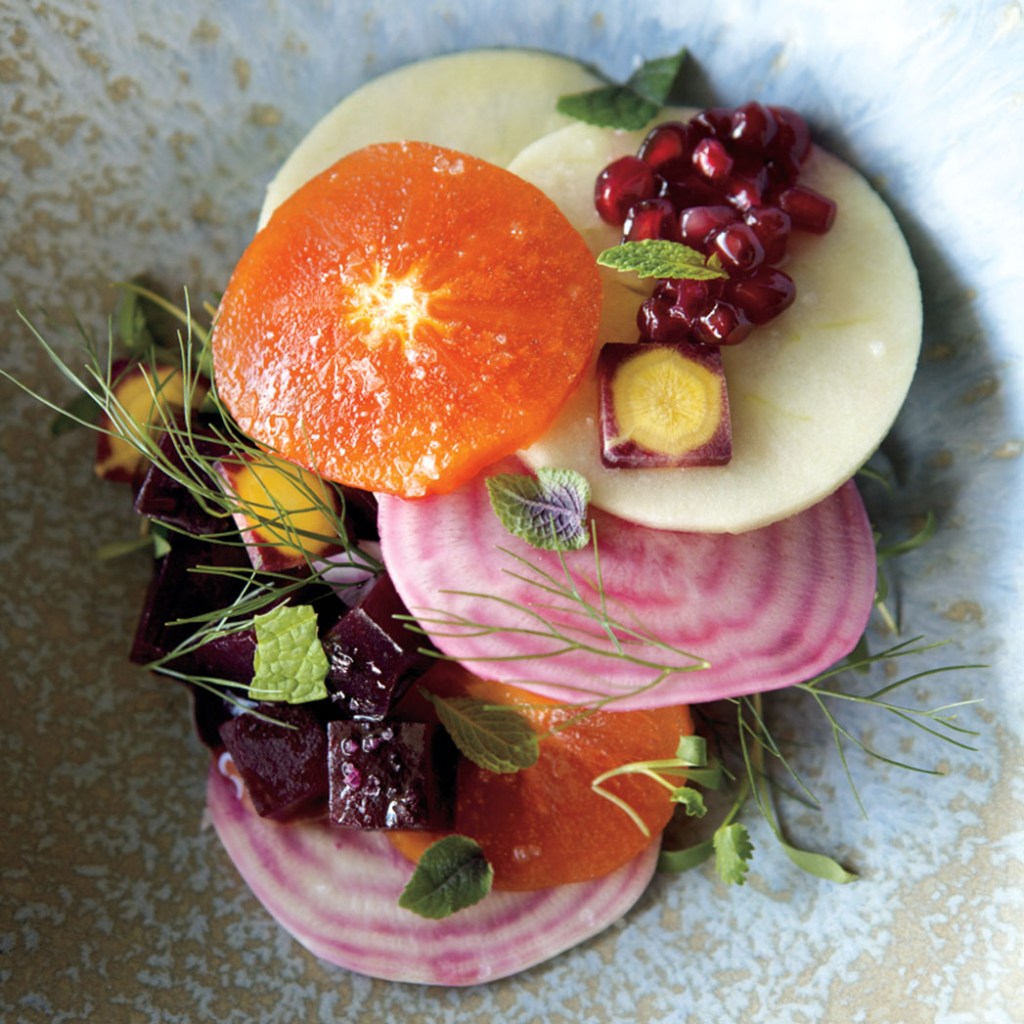 Recently expanded just in time for fest crowds, this spot tucked into the Gateway Center at the corner of Heber and Swede Alley features inventive vegetable-based dishes (cauliflower in buffalo hot wing blue cheese, anyone?) by chef Briar Handly amid a full spectrum of American cuisine at a prix fixe of $65 for three courses. For those headed to Salt Lake City screenings, Handly opened a second venue last spring, HSL, at 418 E. 200 South. 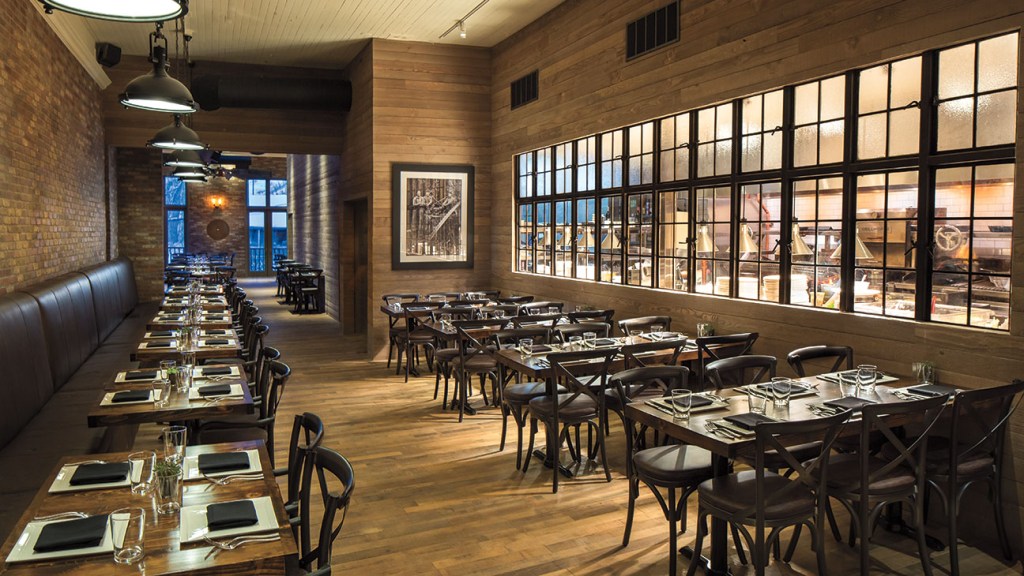 Open-flame specialist Firewood moved in to the old Cisero’s location in December with an industrial redesign. “Everything on our line is cooked over different types of hardwood,” says co-owner Kelli Murcko, adding that the food is as local and as organic as possible. While the restaurant will be closed for private events Jan. 22 and 23, it’s open for business on other fest nights with a $90 three-course prix fixe menu boasting eight entree options. 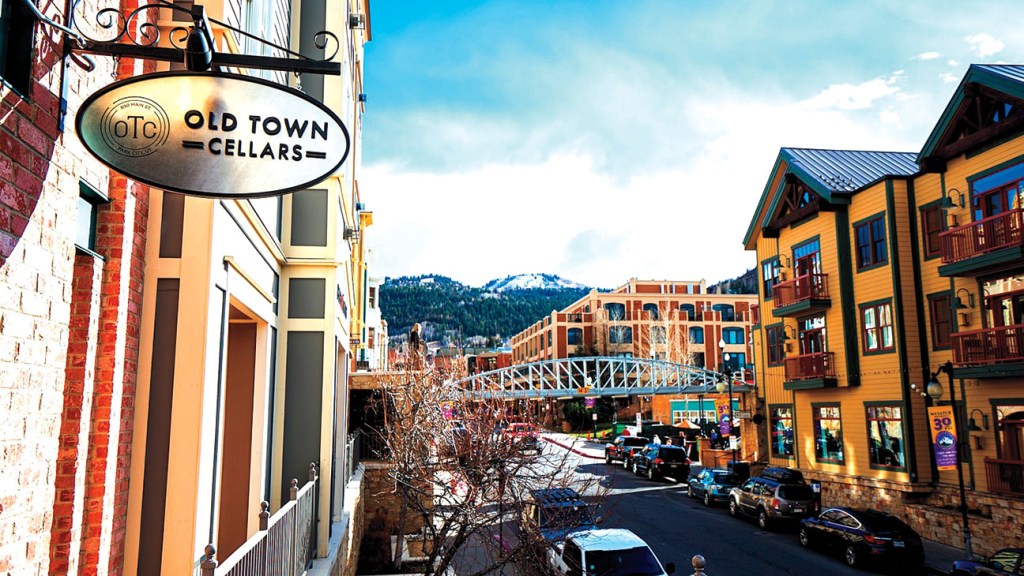 With a brand new liquor license, this local wine boutique owned by Park City ski bums Stephen MacKay and Jason Morgan now offers full pours of wine ($6 to $13), spirits (served neat) and beer at its back bar — along with locally sourced charcuterie ($30 a board). “We merged the apres-ski community with the wine community,” says MacKay of the lower Main Street den of oenophilia, which also touts chocolate pairings. 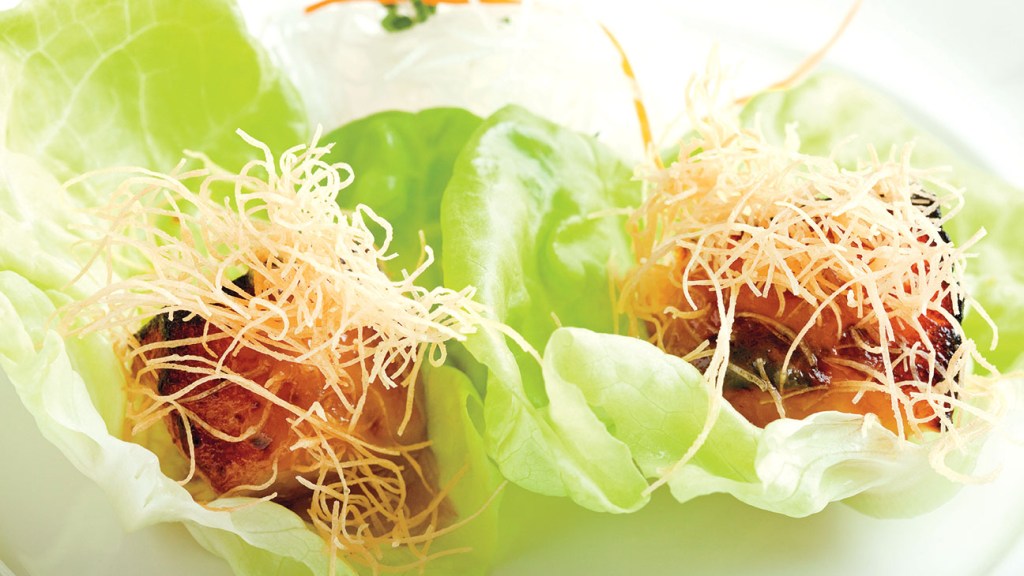 On Jan. 20 and 21, the A-list sushi favorite will take over the Flying Sumo space in AT&T’s Village at the Lift complex, run by restaurateur-event guru Jeffrey Best. Fish will be rolled in on a 24-ton rig and, Best says, the Nobu experience will be replicated “down to the chopsticks, chairs and tables.” Invited VIPs will be treated to a complimentary “preset menu of the best of the best of the best of what Nobu is offering.”