Given the ubiquity of green juice, salad shops and vegan eateries today, it’s hard to imagine a time when kale and almond milk were foreign entities. But in the 1970s, America had a lot to learn about diet and exercise, says Catharina Hedberg, who along with fellow Swedish pioneer Anne-Marie Bennstrom, founded The Ashram in 1974.

With its mindful exercise and meditation sessions, scenic hikes, blissful spas, cutting-edge meals and small-group dynamic (only 13 guests can participate in its weeklong program in Calabasas, California, at a time), The Ashram has amassed a loyal celebrity following, including Karlie Kloss, Sharon Stone, Queen Latifah and Tony Romo. 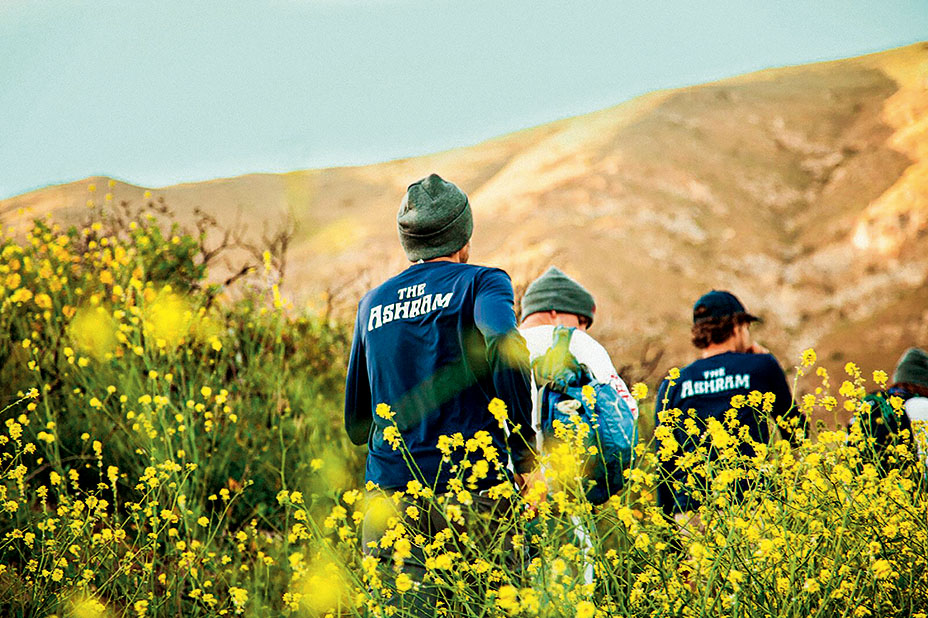 Model Ashley Graham is currently Instagramming her Ashram experience; she captioned one photo, “Getting pushed above and beyond my own expectations.”

Thanks to a new Assouline book, The Ashram Cookbook: The Way We Eat, the retreat’s wholesome and delectable food can now be made at home. On Tuesday at Clover Grocery, a market offshoot of the West Village restaurant Cafe Clover, Hedberg and producer Price Arana (Ashram devotee and owner of The Press Cabinet advertising agency) hosted an intimate dinner where guests tried more than 10 of the book’s recipes, which were created by Ashram head chef Suzie Spring Bohannon. Dishes ranged from a hearty cream of maitake mushroom soup to nori rolls and baked yams with Moroccan vegetables and cashew sumac yogurt sauce. One could also indulge her sweet tooth with rosé sangria and a slice of scrumptious carrot cake. 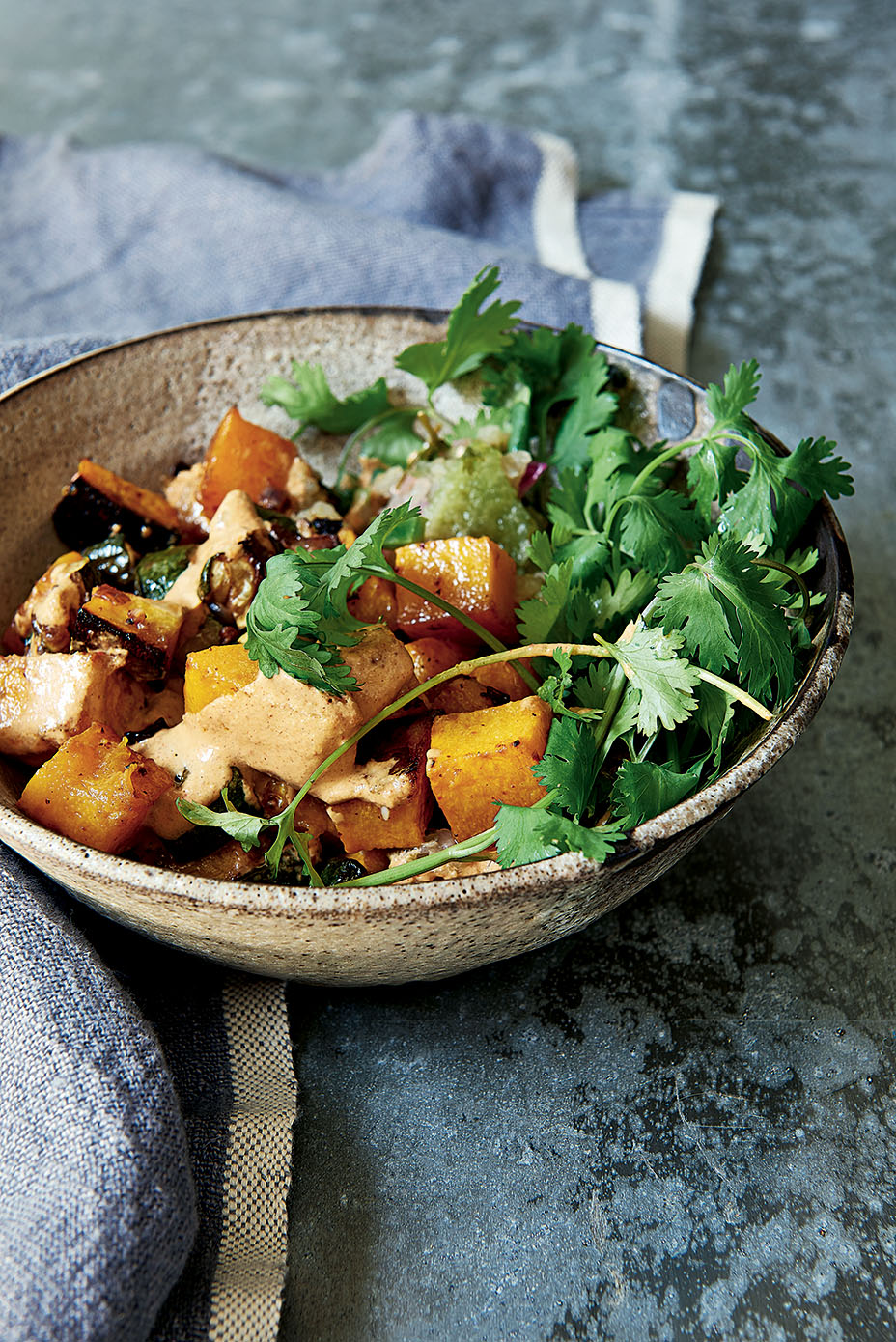 The Ashram’s “[g]ratitude nourishes us as much as the food; which is healthy, real, mostly raw, and delicious,” writes Cindy Crawford in the book’s forward. “With the publication of The Way We Eat, now even more of us can become part of The Ashram Community and experience its unique recipes and approach to eating.” 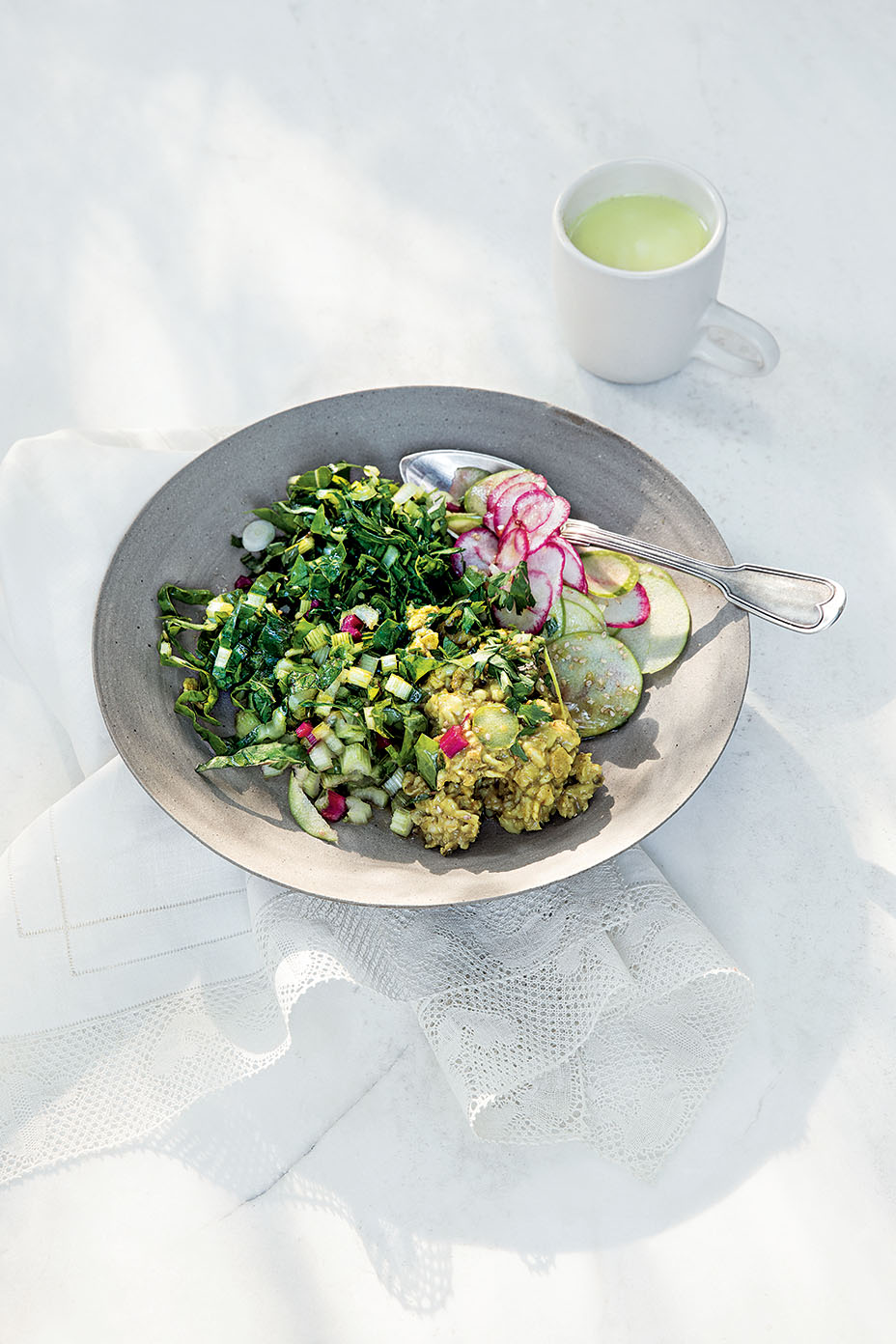 While meals like chia bowls or shakshuka will be familiar to many, expect a handful of ingredients you’ve never heard of, but always with a helpful explanation of their origins and benefits. Bragg Liquid Aminos, for example, are an excellent low-sodium alternative for soy sauce, and Burdock, or Gobo, is a powerful anti-inflammatory, which increases circulation.

At the event, Hedberg spoke to The Hollywood Reporter about the daring flavor combinations, which allow The Ashram “to raise the bar on vegetarian cooking.” She referenced curried oatmeal and salad as a breakfast option. “People say, ‘Oh, my god, how can I eat this in the morning?’ And then they get amazing energy from it and can just run up the mountains,” said Hedberg. “We’ve created this adventurous cookbook now because people are more aware. They’re ready for it. Ten years ago, this wouldn’t have worked.” 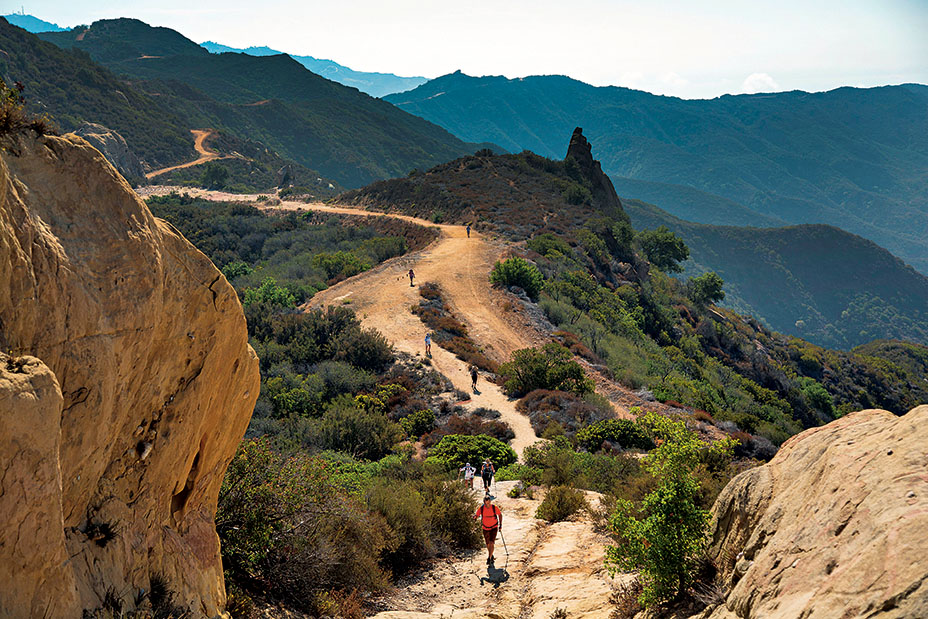 Hedberg shared how The Ashram program has been copied many times: “It’s been put in beautiful places, but it cannot really copy the soul and the spirit of The Ashram. We have a very special kind of energy.” With her vivacious and loveable disposition that could be felt the second you walked through the Clover Grocery doors and continued with each course — which Hedberg personally carried to guests to ensure they could try every single dish — it’s no wonder people have described holding The Ashram Cookbook as “feeling like a cozy pillow.”