Animal lover Ellen DeGeneres announced on The Ellen DeGeneres Show on Thursday that for every social media post hashtagged with #BeKindToElephants, she will personally donate to The David Sheldrick Wildlife Trust. The DSWT, founded in 1977 by Dr. Dame Daphne Sheldrick, is based outside of Nairobi, Kenya, and is known for its high success rate for reintroducing orphaned elephants into the wild. Nourished using a special formula that’s similar to elephant mother’s milk, orphans that lose their families to poachers are able to grow in their respective “nurseries” and eventually be re-released into the wild. Countless celebrities, including Ryan Reynolds, Ricky Gervais, Kate Upton, David Beckham and more, have posted photos, visited and encouraged people worldwide to “adopt” an orphan elephant.

Ellen DeGeneres and Portia de Rossi Renew Vows in Surprise Ceremony: "It's You, Thingy, It Always Has Been"

Hollywood Stars React to Montecito Mandatory Evacuation: "Mother Nature Is Not Happy With Us" 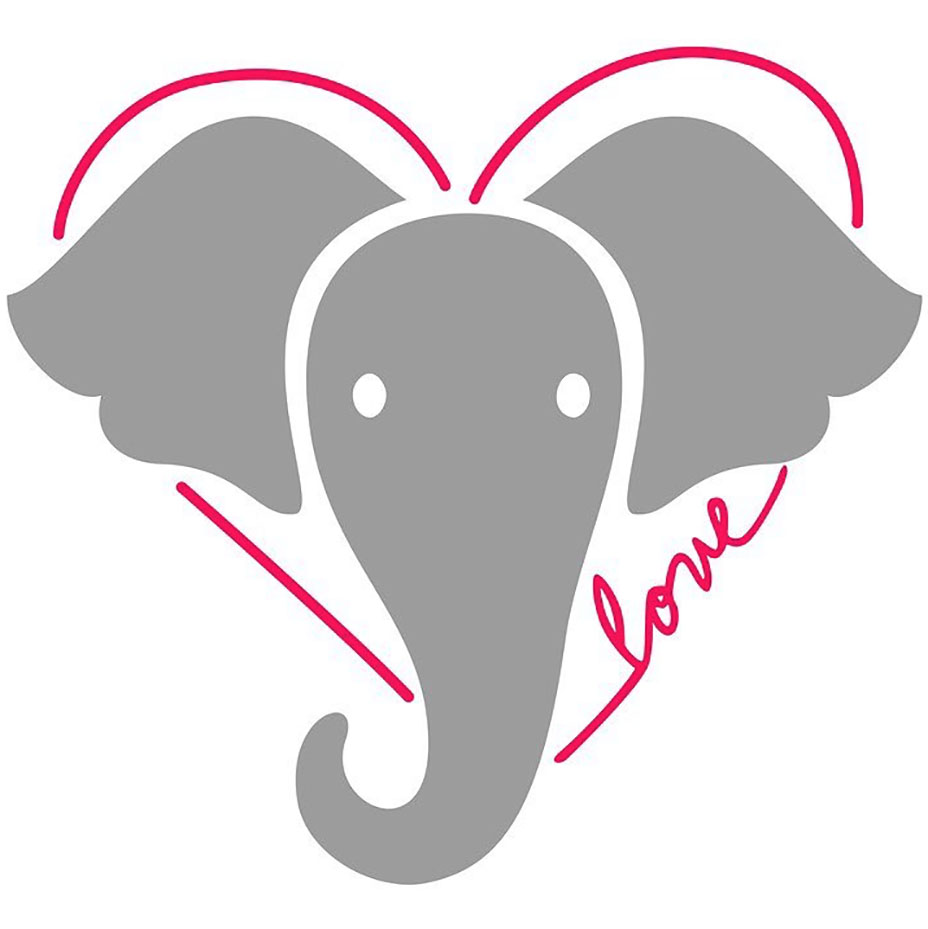 The talk show host put out the call to action as President Donald Trump announced he was reversing an Obama-era ban on elephant trophy imports to the United States. (He later backtracked, and on Friday evening, the decision was put on hold and is awaiting further review.)

An exclusive statement to The Hollywood Reporter from The David Sheldrick Wildlife Trust reads, “There is no credible evidence that killing an elephant for sport helps conservation, and we must work to dispel these fallacies that have been promoted in the name of ethical conservation practices.”

In a 60 Minutes interview on Nov. 12, Olympic gymnastics gold medalist Aly Raisman revealed that she was sexually abused by her USA Gymnastics doctor, Larry Nassar. More than 130 women have filed civil lawsuits against Nassar, alleging he sexually abused them while pretending to treat victims’ injuries. Raisman was on the show to promote her new book, Fierce, which was released Tuesday.

Raisman, 23, continues to raise awareness about victim shaming on her social media channels, drawing a correlation between the practice and why so many victims are hesitant to come forward.

We are all in this together. If we are going to create change I need all your help. pic.twitter.com/q9d12z0KHn