Today, men can wield as much fashion influence on the red carpet as women. So, on Dec. 1 in Beverly Hills, Ermenegildo Zegna is unveiling the Couture Red Carpet Collection of 30 menswear looks designed especially for Hollywood awards season, including such striking options as a deep violet mohair single-button evening jacket with contrast lapels and slim trousers, and a blouson jacket that can be paired with tuxedo stripe track pants.

Zegna artistic director Alessandro Sartori intends the offering to function like women’s couture, with fashion-forward design ideas that will eventually filter down to future shoppers (the red carpet capsule is only available to stylists). After Mahershala Ali wore a black-on-black tuxedo shirt and jacket combination to the Oscars, Zegna stores reported an uptick in requests for the style. 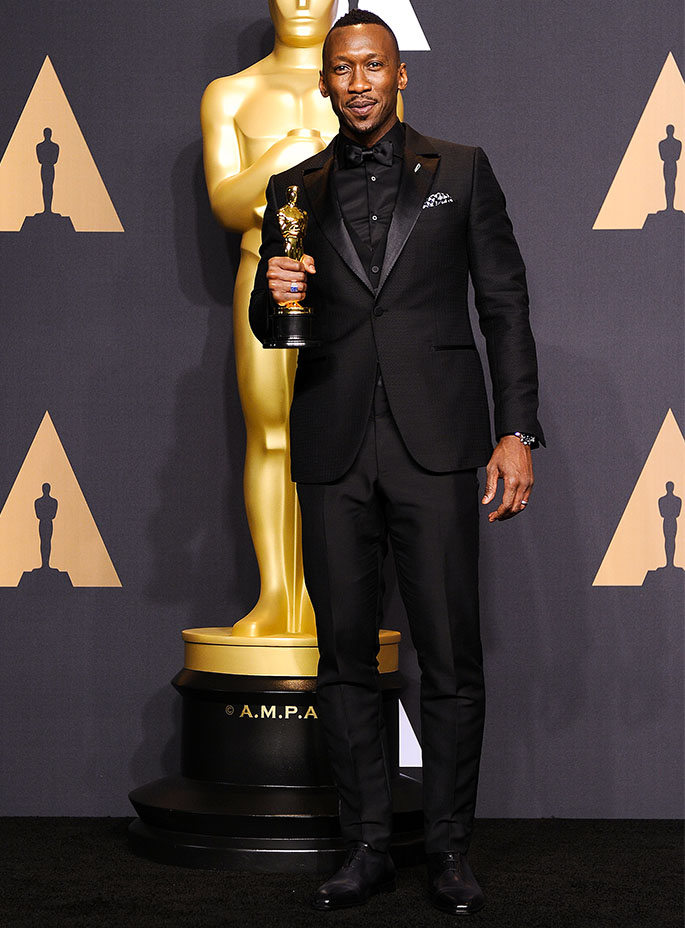 “Men today are much more open to different styling [ideas],” says Sartori, adding that social media has put a sharper focus on the details of red carpet menswear, whether that be the weave of a deep blue Prince of Wales check (all of Zegna’s lush fabrics are made at the brand’s mill in bucolic Trivero, Italy), or an edgy tone-on-tone styling choice.

But when it comes to fashion experimentation, Sartori has a limit. In other words, don’t look to Zegna for the kind of bubblegum-pink pants and sequin capes that Jared Leto has been sporting by that other Italian fashion house, Gucci. Says Sartori: “Rather than making people wear crazy colors, I want to create a new generation of garments, mixing tailoring and sportswear in evening fabrics. I don’t want to go strange, I want to go chic.”