Among those to arrive to the black carpet in support of the “first Afropolitan makeup brand” with products named “Afro.Dis.Iac” and “Stay Woke” were Estelle, Kelis, Jamie Chung, Skai Jackson, Jasmine Luv and the brand’s founder Sharon Chuter.

“I love Rihanna and I love what she’s done with Fenty Beauty,” Chuter, who wore an all-black Alexander McQueen ensemble, told The Hollywood Reporter. “If Fenty didn’t exist, brands like mine wouldn’t. No retailer would allow you to keep 40 shades of foundation. I don’t care what you’re telling them. I don’t care how amazing the formula is, they’re going to tell you to cut it down to 20 or 15; [Fenty] really stepped up to show people it’s profitable.

She continued: “Even after [Fenty’s launch] I was disheartened because companies were trying, but they weren’t really putting in the effort. I decided  that I’m going to be the rebel and speak my truth. I’m here to say beauty is your birthright. Makeup is just fun, you were born beautiful. I’m here to take the power away from brands, including myself, and give it back to the people because that’s where it belongs.”

The brand lands at a time when black actresses have been publicly vocalizing their frustrations on Twitter about the lack of hair stylists and makeup artists catering to their needs, despite the growing push for diversity in Hollywood. 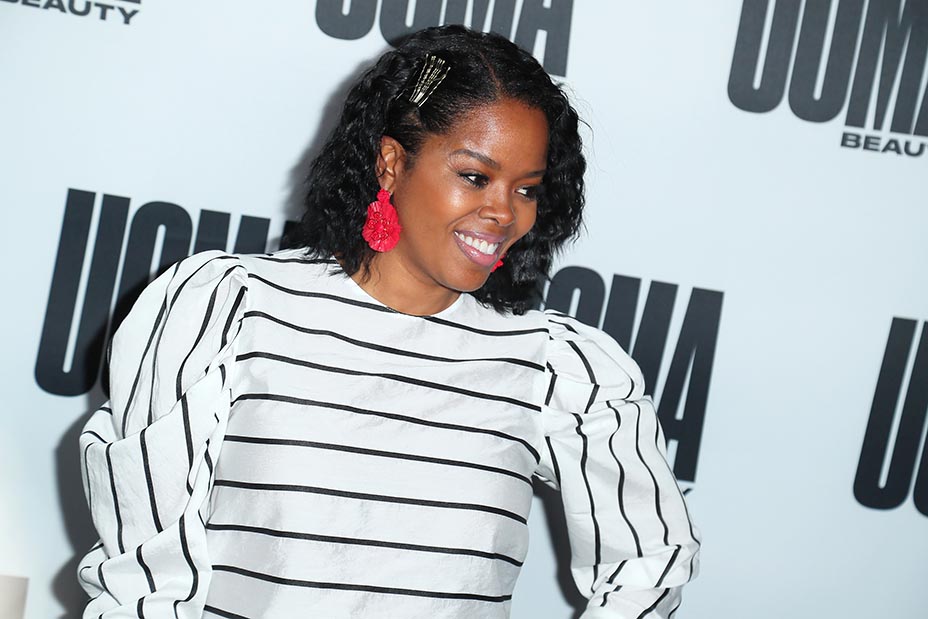 Guests such as Jackson, and actresses Malinda Williams and Draya Michele shared their woes on the topic.

“Let me talk to you about being an actress in Hollywood for over 35 years and having to bring my own makeup to set because there are makeup artists who don’t understand that sometimes you’ve got to mix makeup to get the right shade of brown for my skin tone,” said Williams.

“I’ve definitely run the gamut of trying to figure out the middle ground between not stepping on someone’s toes and telling them how to do their job, but it’s a part of my job to look good on camera. I have to protect my own image. Nobody’s going to say, ‘Oh such and such makeup artist looks horrible.’ They’re going to say, ‘Malinda Williams looks horrible.’ So I have got to live with that for however long that piece of film or tape is out there.” 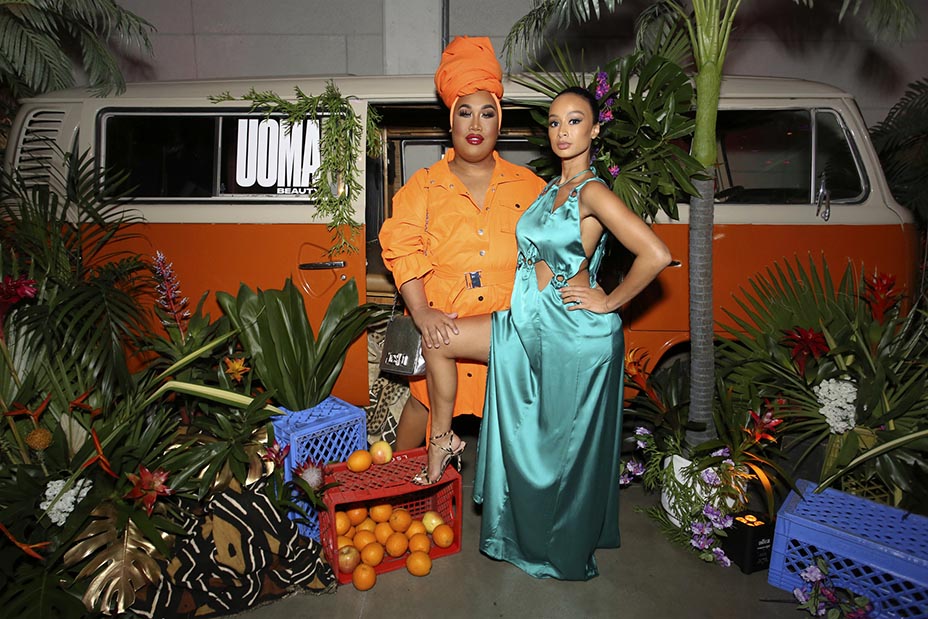 Michele echoed: “I’ve dealt with people who were not ready to handle my skin tone and I don’t feel like I have so much melanin, but some of their kits are just not prepared for it. I think that’s just innocently done. It’s not that they didn’t want to do women of color. I was happy to educate them and say, ‘Listen, you need to have more colors in your kit. You can’t just apply really fair foundation to me and think you’re going to bronze me up. I need foundation.’”

Seventeen-year-old Skai Jackson told THR:  “My skin is very different. I’m light in the middle, dark on the edges, [and] I have a yellow undertone. But I used Uoma’s foundation tonight and it fit me perfectly. They think every dark person has a red undertone, but they don’t. Uoma offers both and it’s amazing.” 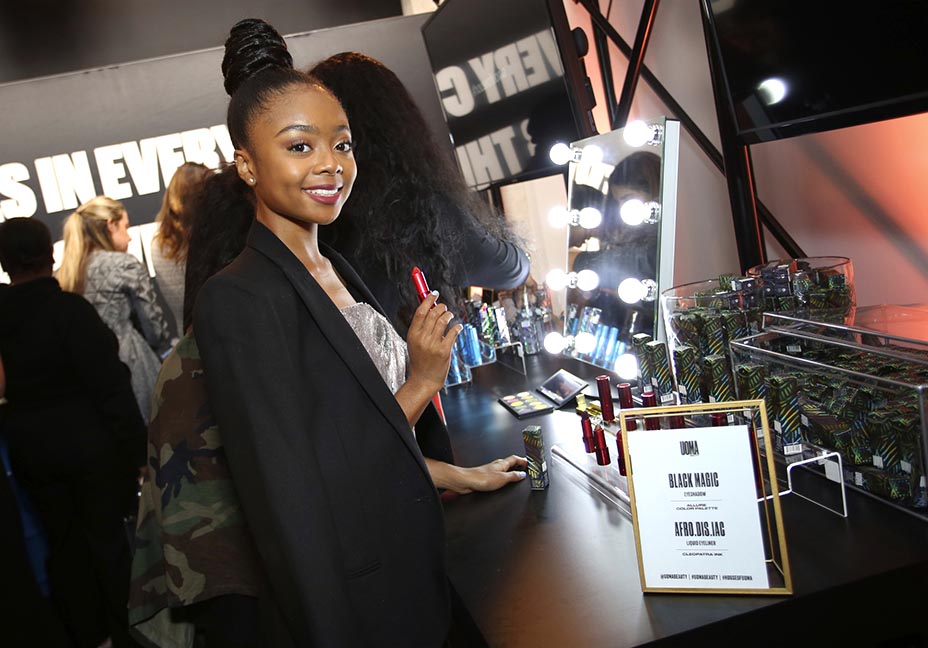 With the brand citing legends such as Cleopatra, Nefertiti, Miriam Makeba, Angela Davis, Diana Ross and Sade as inspiration, partygoers had these beauty icons in mind.

“Diana Ross is my consistent aesthetic,” Estelle said, donning a shimmering green Attico dress with pink feathered sleeves. “I’ve used her on so many mood boards. I post about her all the time. She went natural some days and, as she got older, she became more herself. She was the blueprint for all of us.” 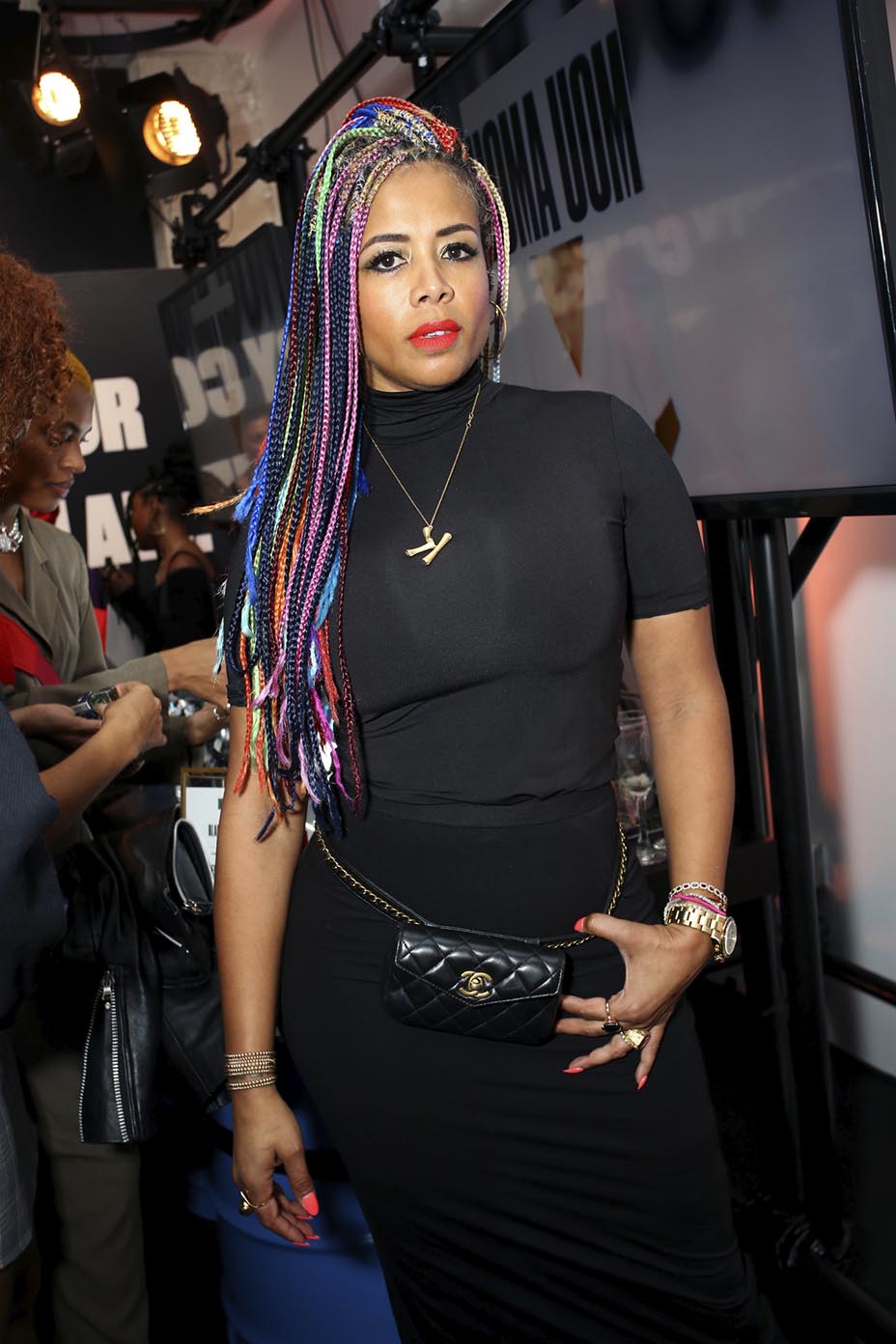 Debuting rainbow braids by Hollywood-loved hairstylist Dr. Kari Williams, Kelis said that homage was due for those beauty icons who paved the way for her own nonconformity to flourish. “I think it’s just the fact that they were. They allowed us to be present with all of our freedoms; to be liberal and creative. They laid the ground before us. I think it’s inevitable and absolutely unavoidable to not be inspired by these women.” 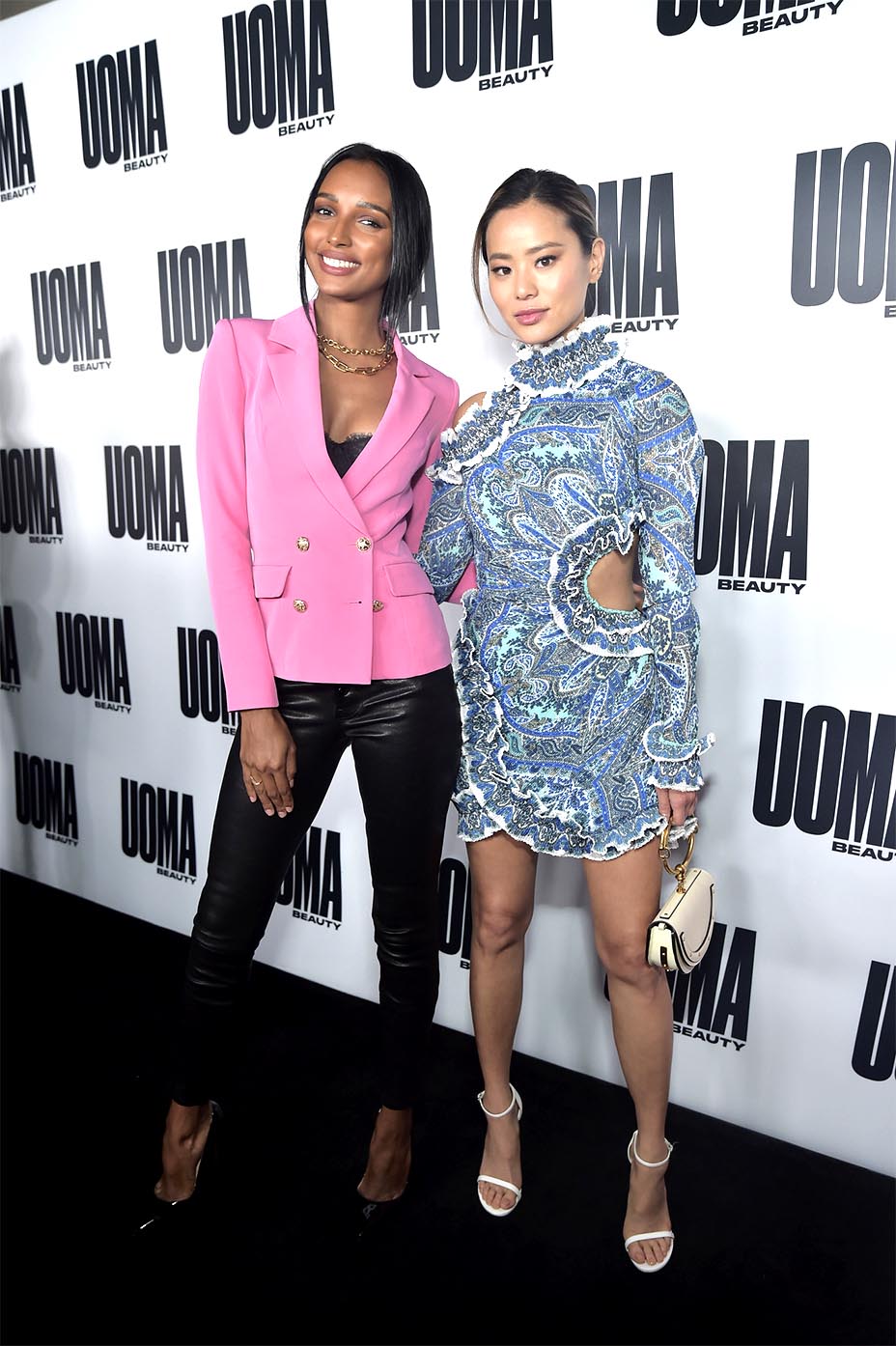 Sharing her recipe for self-assurance, Chung told THR, “I feel like being confident is about being well informed, but also being vulnerable. The theme for Uoma is Afropolitan. I love the messaging of once you accept your uniqueness you feel beautiful and confident.”

Inside the venue, the affair continued with a performance by Estelle, who serenaded the crowd with hits including “American Boy,” firing up a dancing session that lasted well into the night.