Fifteen years ago, Ivan Pol became known for creating luminous skin for ad campaigns, runway looks and star clients (such as Jennifer Lopez and Kate Winslet) as a makeup artist and spokesperson for brands including Laura Mercier, Chanel and Bobbi Brown. But something was missing: “I was all about dewy skin back then, and I thought how can I give this to somebody? How can I make a person glow from the inside out?” he tells The Hollywood Reporter.

Fast-forward to present day when Pol has answered his own question, trading in his makeup brushes for a winning combination of radio frequency technology to create his signature treatment, The Beauty Sandwich ($500 per session) that claims to build collagen and elastin to sculpt, lift and tone the face. Catering to a fashion-heavy client list including Rachel Zoe, Ashley Olsen, Diane Von Furstenberg and Chiara Ferragni, as well as Nina Dobrev and Elizabeth Chambers, Pol has opened the doors to a jewel-box beauty retreat in the Pacific Palisades named after his signature skincare service. 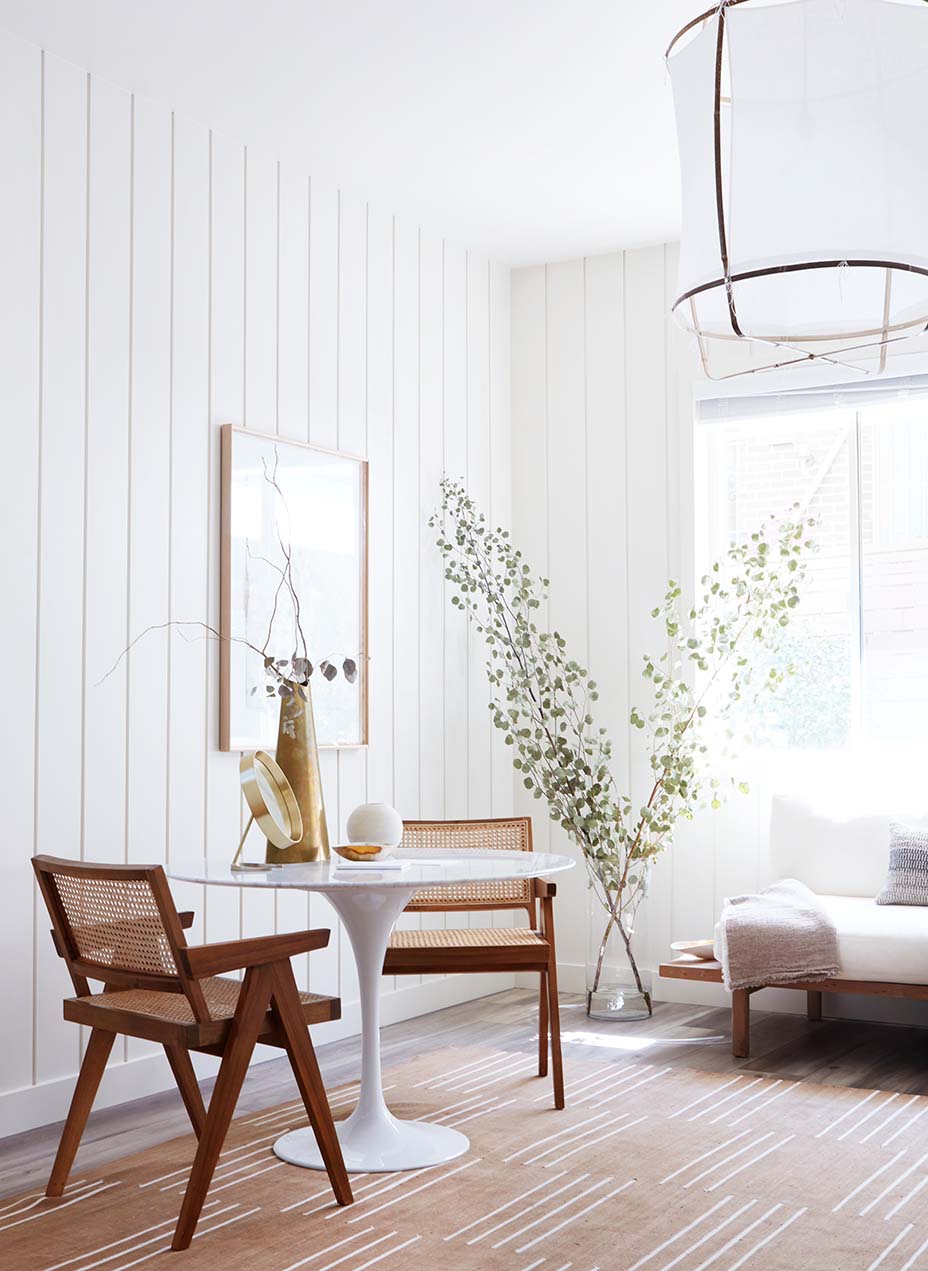 Building youthful and radiant complexions with his tried-and-true, technology-driven method, Pol’s zero-downtime treatment has also been hailed as the ultimate red carpet prep. “You feel like you’re on a beauty vacation here,” says Pol, whose non-toxic ethos applies not only to his approach, but also his surroundings. Here, clients receive their treatment on a plush Hastens mattress, crafted from all-natural materials. “What makes that mattress so special is the inside — just like our skin,” says Pol, who also uses organic skincare, including his own in-house serum, to round out his treatments.

Pol first began developing his method while serving as the cosmetic director at a prominent dermatology practice in Miami. Realizing the need for results-driven offerings with no downtime, Pol began creating custom radio frequency treatments for clients to firm and tighten the skin (“We were sandwiching them together,” says Pol of the inspiration behind his brand’s name). Supermodels such as Elle Macpherson began to seek Pol out for his method, as did clients in Los Angeles who would travel to Miami for an appointment. So when Pol’s partner decided to relocate to Los Angeles for work in 2018, the aesthetician decided to likewise decamp for the West Coast. 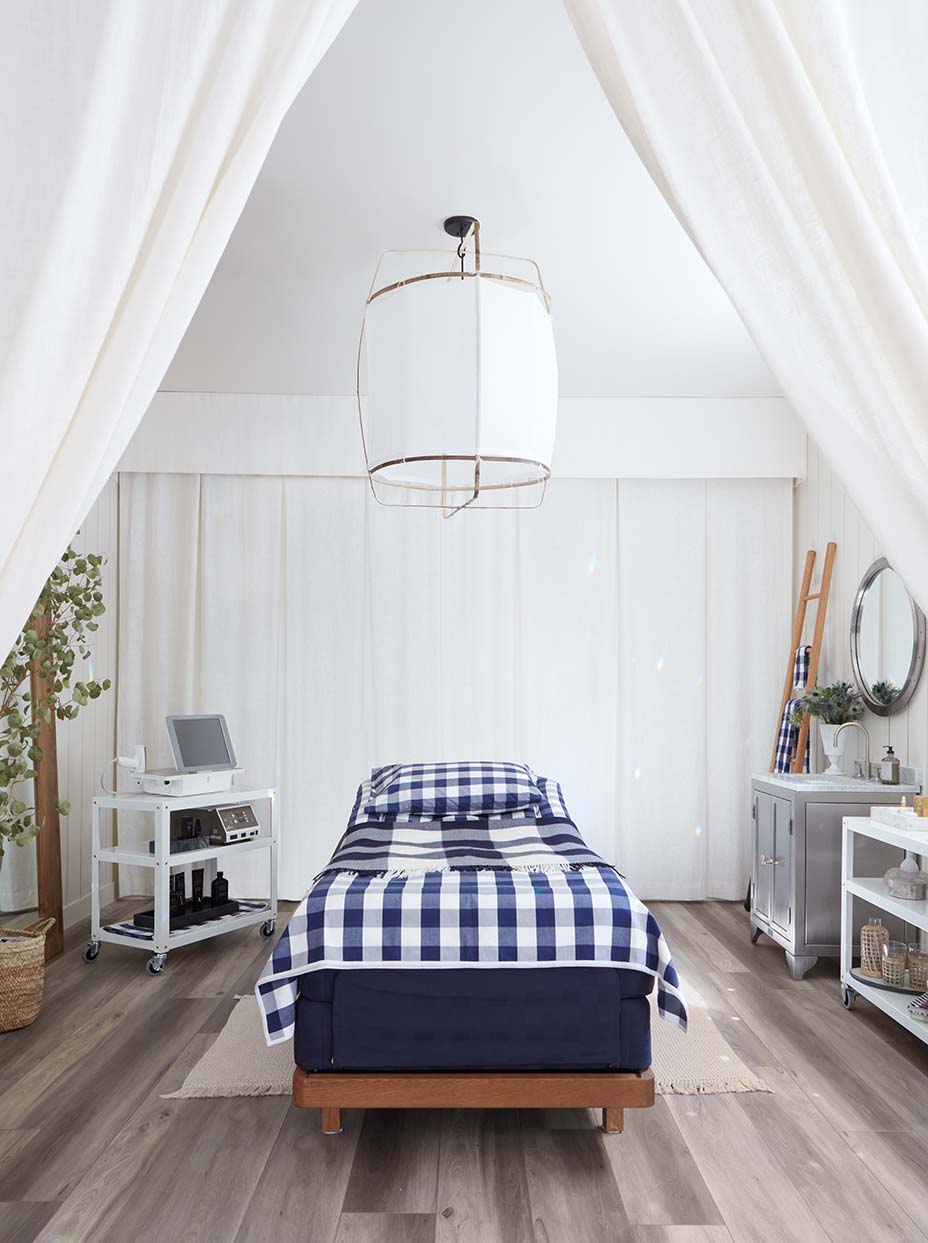 Working out of a temporary space in the Palisades, Pol eventually landed on his current location. And through a partnership with hairstylist Sally Hershberger, Pol will be servicing clients from her West Hollywood salon on weekends. Another draw for Pol’s boldface clientele? Private in-home visits. “The magic happens after five treatments,” says Pol, who calls the initial period “the building phase.” He recommends visits every three to four weeks for lasting results, though the “wow effect” is immediate.

In Los Angeles, where Pol says people want to “look their best, but in a natural and organic way,” The Beauty Sandwich is quickly becoming a noninvasive alternative to Botox and fillers. “It’s a natural way to volumize and have wrinkle reduction without needles or surgery.”