A spokesperson for Farfetch says the major fashion deal will add a “brand platform” layer to the company and help build a “brand of the future,” in part by “expanding its capabilities to now include design, production and brand development.”

“The brands of the future will have three core elements. First, a creative tastemaker able to leverage digital channels to engage a global community; second, best-in-class design, planning and manufacturing; and third, direct-to-consumer global online distribution, complemented by a connected wholesale presence in the most prestigious physical boutiques,” Farfetch CEO José Neves said in a statement. “This is what the combination of Farfetch and New Guards brings to the industry. Together, we can not only continue to develop New Guards’ current portfolio, but will also be uniquely positioned to bring many new talents to life with the combined layers of the Farfetch platform.” 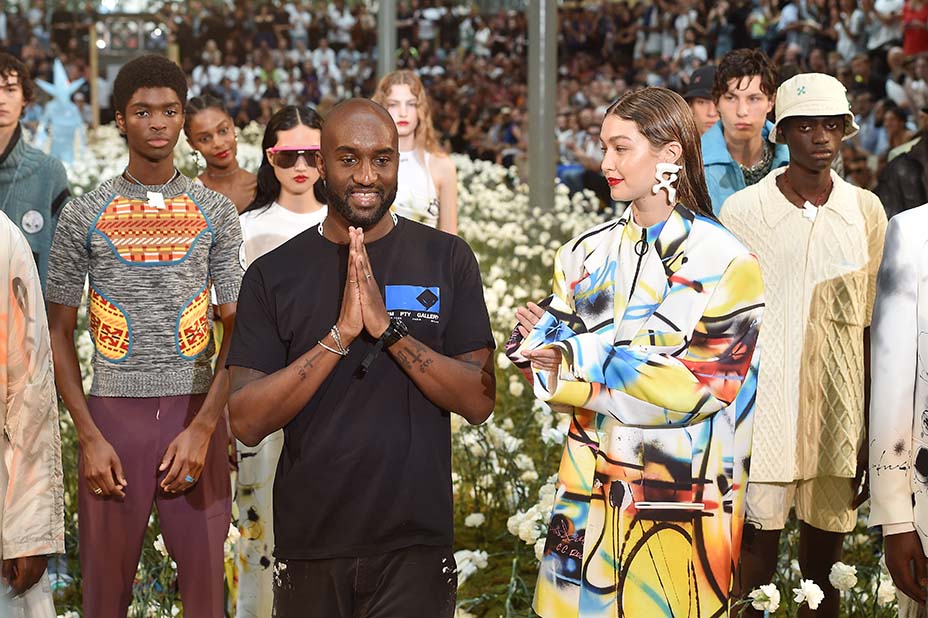 New Guards takes in $354 million per year in revenue, and Off-White is already one of the top 10 most popular brands on Farfetch (and was anointed as the hottest fashion brand in the world a year ago). However, Hypebeast reported Thursday that Farfetch stock was down 40 percent after the acquisition.

A representative for Off-White clarified that Off-White LLC is controlled by Abloh and owns the trademark of the brand. “NGG is our exclusive licensee pursuant to a multi-year agreement. The New Guards Group transaction with Farfetch will not affect Off-White day-to-day operations as the New Guards Group team will become part of Farfetch. We look forward to our ongoing work together.”

Both Abloh and Preston collaborated with Kanye West before launching their own brands. Abloh interned with West at Fendi in 2009 and worked as creative director for Yeezy, while Preston designed tour merch for West before debuting his eponymous label in 2016. A DJ and art director from San Francisco, Preston has collaborated with NASA, Off-White and Nike.

Inspired by L.A. skater culture, Francesco Ragazzi created Palm Angels after releasing a Rizzoli book of photographs under the same name in 2014, with a foreword by Williams. Ragazzi has been praised for bridging the gap between luxury and streetwear with his hibiscus, cannabis, butterfly and palm prints that have gained a starry following, including NBA players and musicians.

Farfetch previously purchased New York-based Stadium Goods sneakers for $250 million in December. It reported $89 million in losses after tax in the second quarter, ending June 30, according to Forbes. 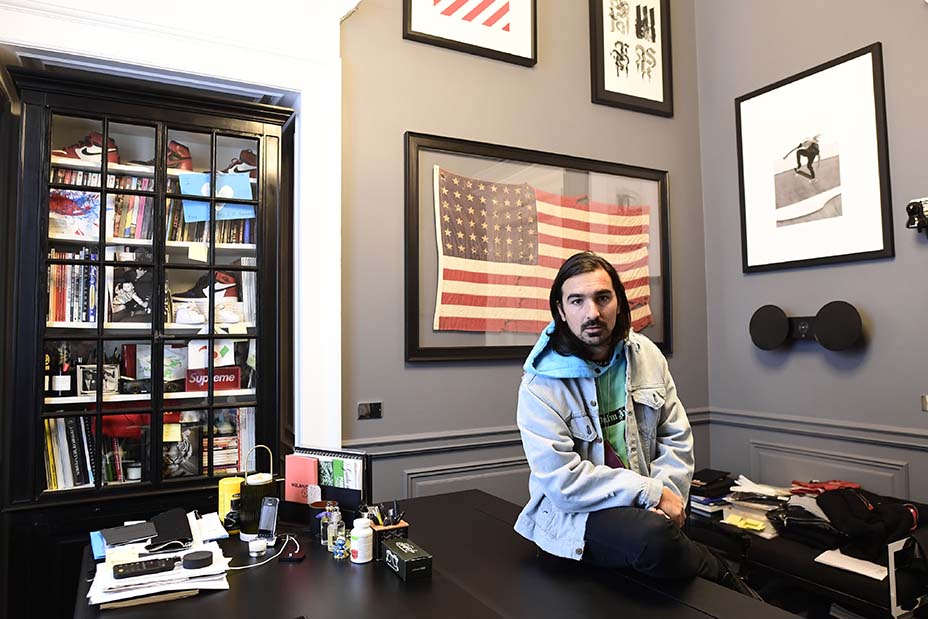