As Paris Haute Couture week wound to a close, the Rome-based house of Fendi made news with its fall collection by seeming to concede, at least in part, to luxury’s growing value of sustainability that has in recent months seen Gucci, Michael Kors and several other big brands going fur-free, and DeBeers launching a brand of jewelry using lab-created stones.

It was telling that the house changed the name of its July show from “haute fur” to “couture.” That, and the scores of riot police stationed outside the old stock exchange where the show was held, kept protestors away this go round. In show notes, the brand was also careful to emphasize the fabrics used, organza and chiffon among them, directly mentioning fur only once (the adorable ermine).

The fabrics were treated to “blur the lines of memory” and surely to blur the lines of what was and wasn’t real, and nod to the growing millennial trend of going faux. (As a house, Fendi still makes the majority of its profits through real fur sales.)

The result was fabulous. Chiffon was treated, trimmed and shaved to create texture, and sequins were used to fantastic effect — looking soft and mimicking the fuzzy stuff on a chocolate suit and a cream dress, and creating hard shell tops for others. There were some shocks of bright color, but the predominant palette was light and airy pastels. Dresses had a retro-futuristic vibe, a bit 1950s housewife meets Barbarella. The big bouffants sealed the deal.

With brands very publicly abandoning fur — Armani, Versace and Hugo Boss also among them (as well as countries including Croatia and Norway banning fur production) — Fendi is facing a generational change, and the brand showed here that it can work masterfully with other fabrics to create rich looks. 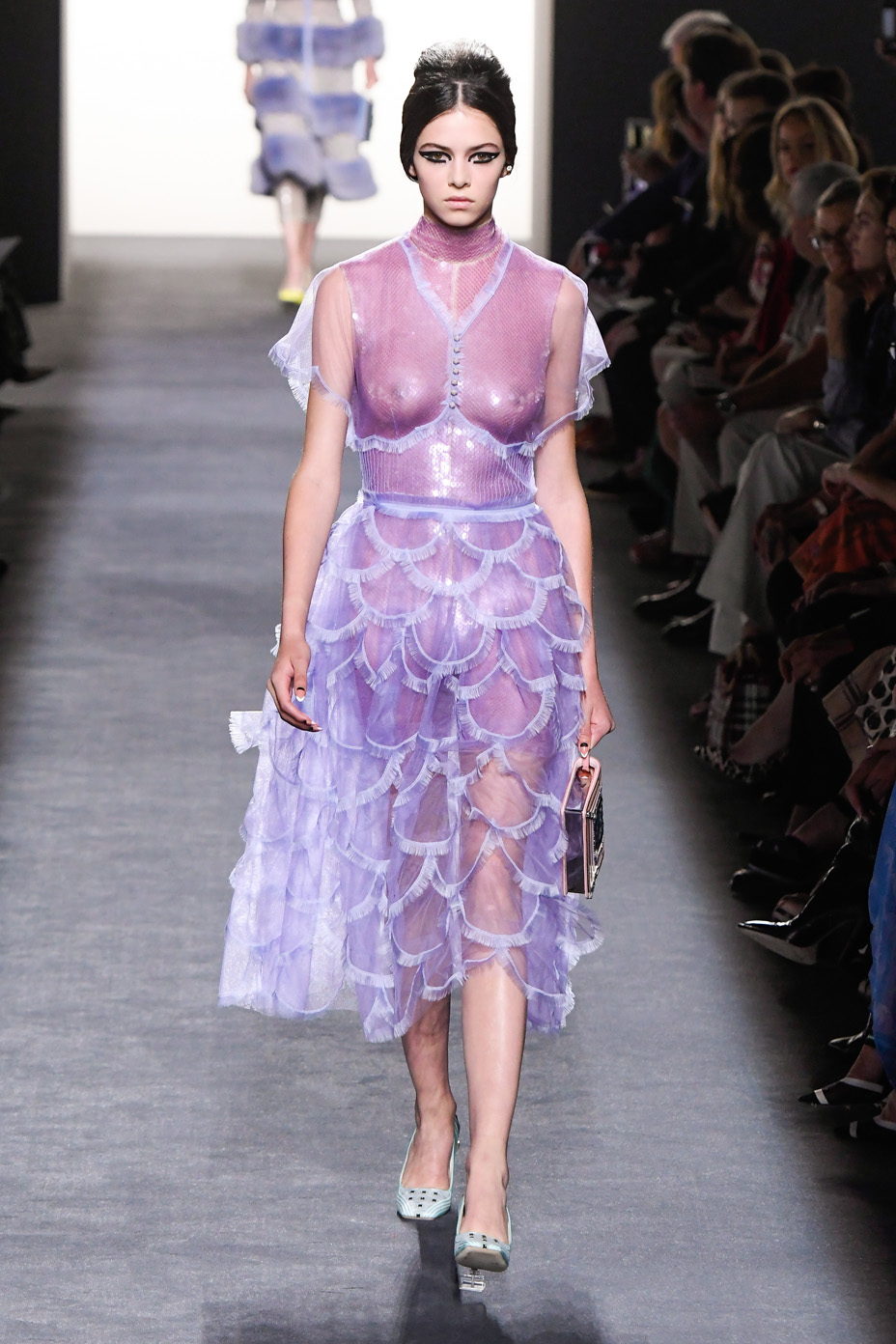 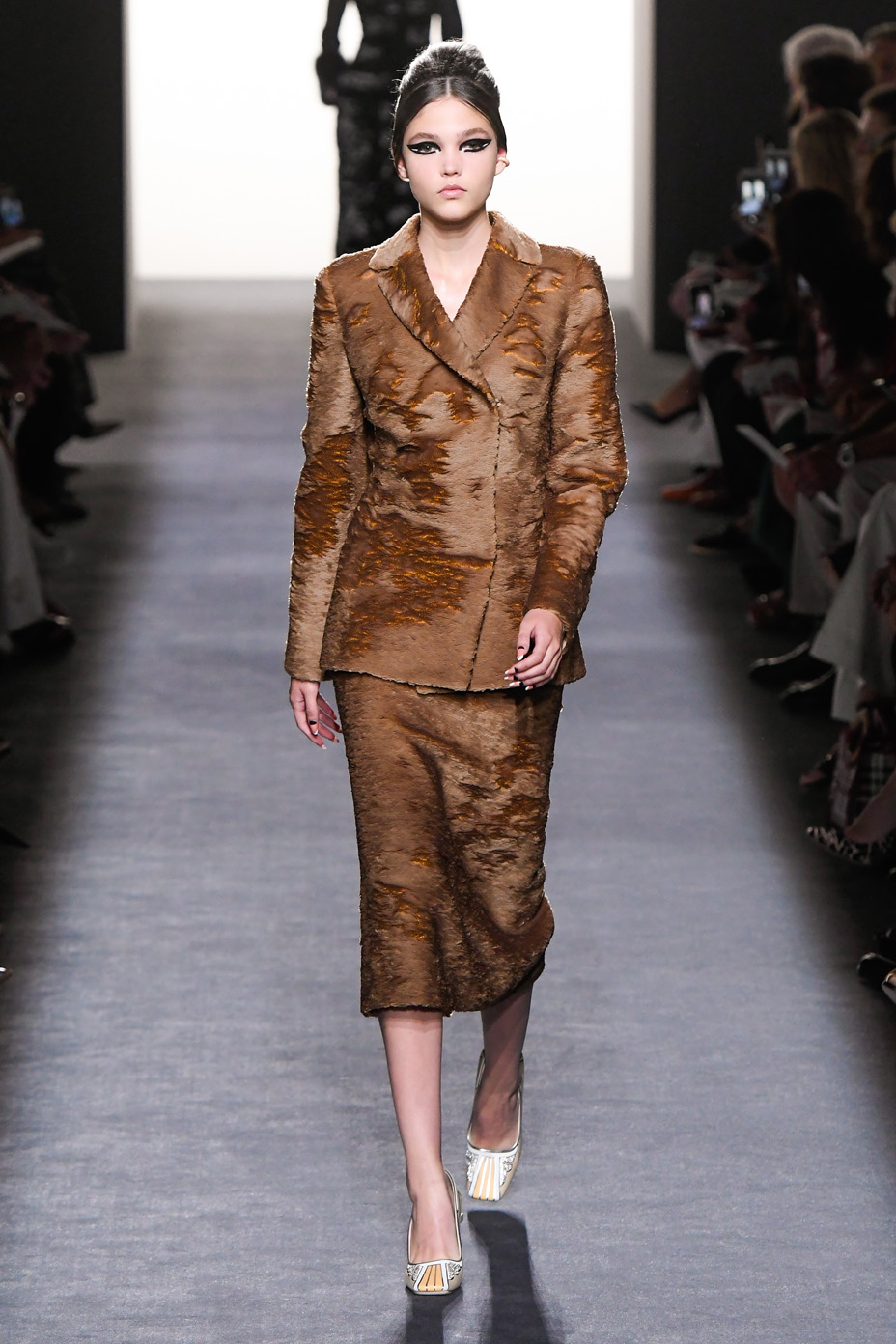 Russians Will Storm the Red Carpet

Meanwhile, Zuhair Murad looked to Russia for his latest collection. The Lebanese designer said he was inspired by the balls of old (though nothing to do with soccer or the World Cup, thankfully he’s not going down the athletic wear path), and the world of the tsars and Tolstoy’s Anna Karenina. The result was hooded capes, imperial eagles, crown motifs and military jackets.

He added more masculine and modest touches than in past collections, with sharp shoulders and higher necklines on several gowns, but still kept it sexy with high-low silhouettes, strategic cutouts and sparkly shorts. One look even prompted audience members to wonder: “What is that sound?” It was beads swooshing so loud you could hear it. No wonder Jennifer Lopez, Beyonce and other Hollywood divas love Murad so much. 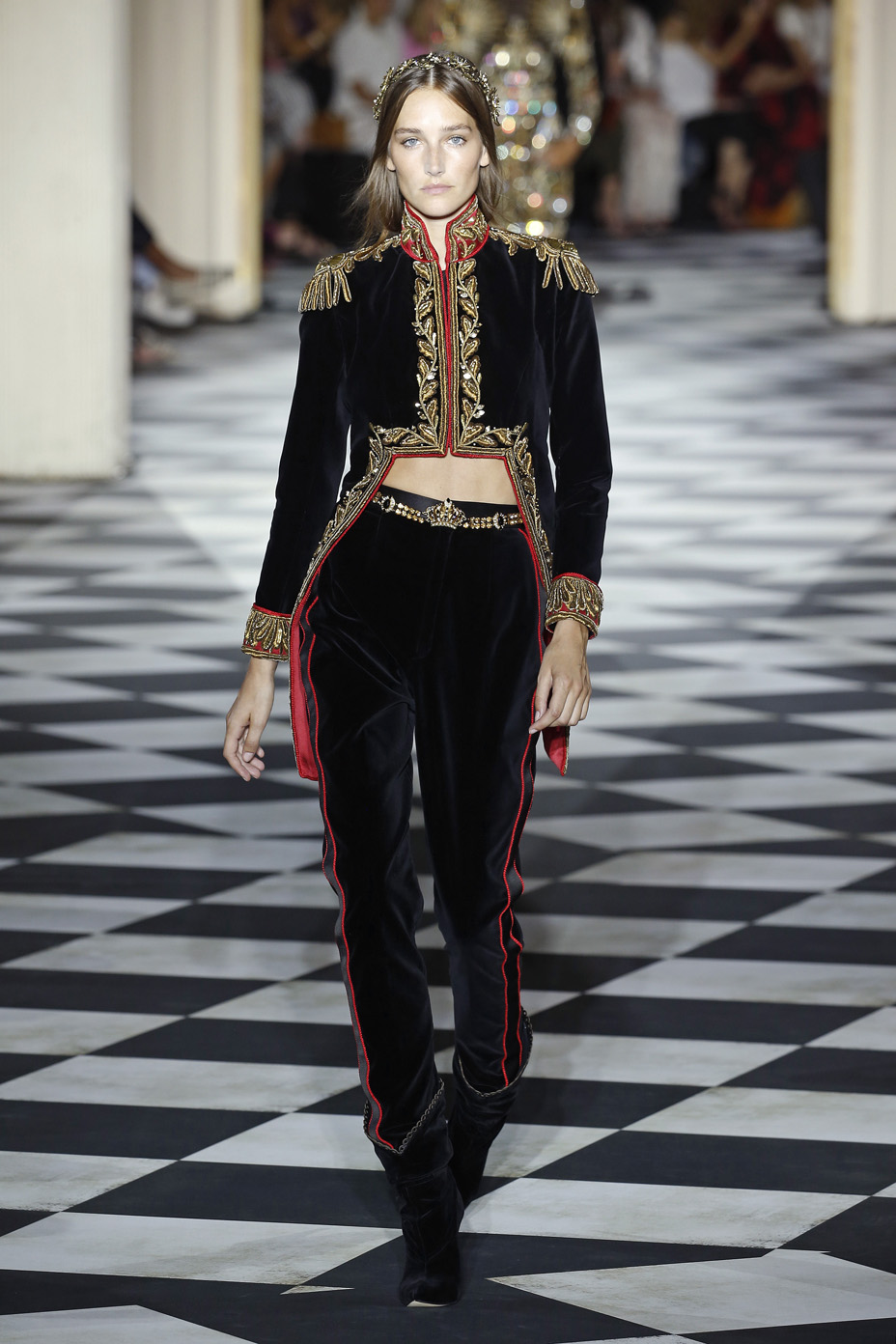 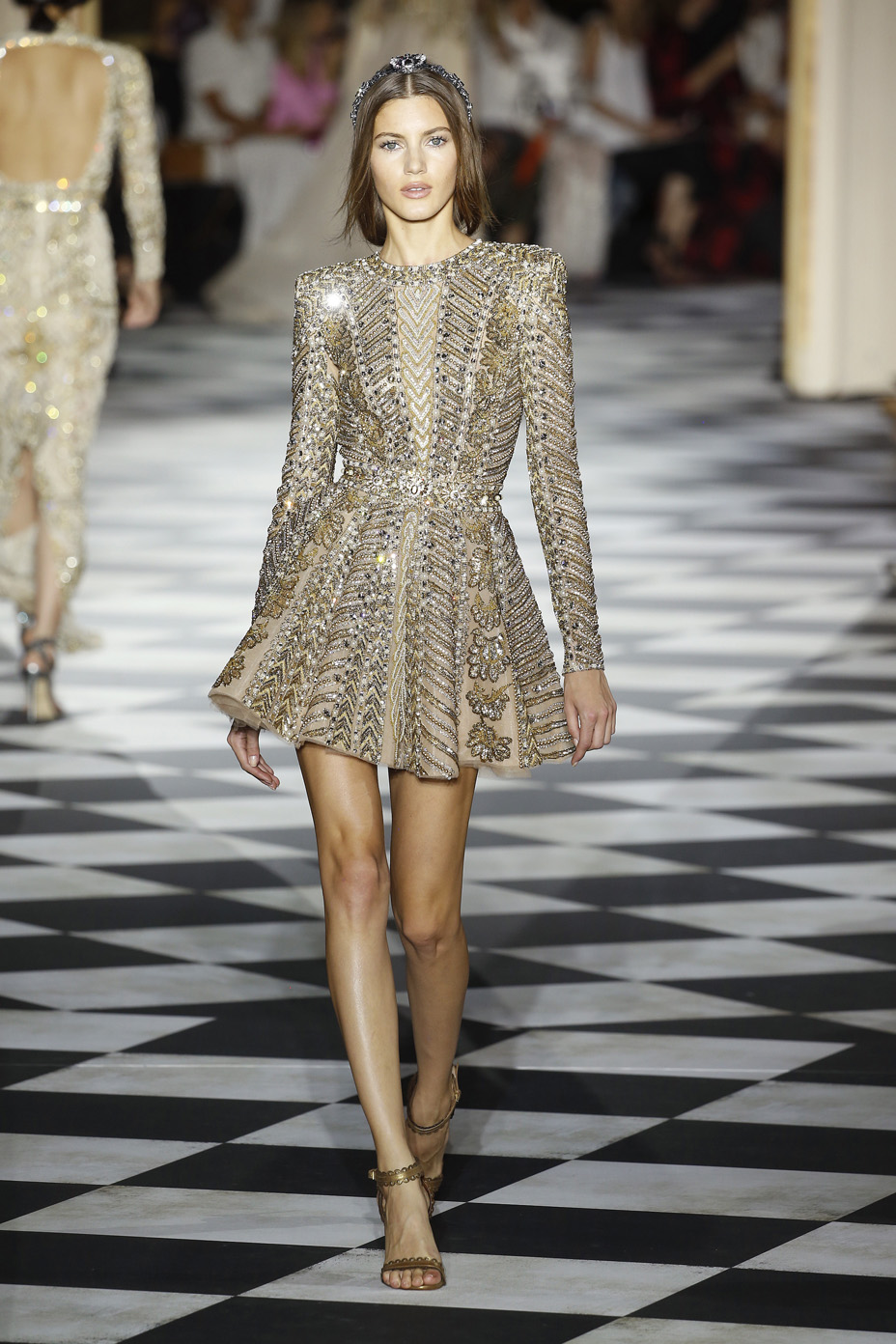