Ferragamo is furthering its ties with Hollywood by revealing the new partners of its handbag collection: actress Virginia Gardner and stylist Zadrian Smith of PETRIe magazine.

The Hollywood Reporter has exclusively learned that Gardner, who portrayed Karolina Dean on Runaways and Anna in Tell Me How I Die, will debut in social media photos alongside Ferragamo’s Studio Bag on Friday.

“Being a creative woman today, in the fast-paced space of the entertainment industry, requires a place where I can find peace and solitude so that I can focus on my work and craft as an actress,” Gardner tells THR in a statement.  “I find these places in the silence of a dressing room, behind the curtains of a stage tucked away in a corner rehearsing lines or simply by allowing myself to be immersed in the experience of seeing live theatre.”

Gardner adds: “The Ferragamo Studio Bag, for me, really encapsulates this notion of privacy and intimacy. The bag fits right in with my sartorial DNA, speaking to my authentic style of classic and contemporary nuances that feel genuine to me.” 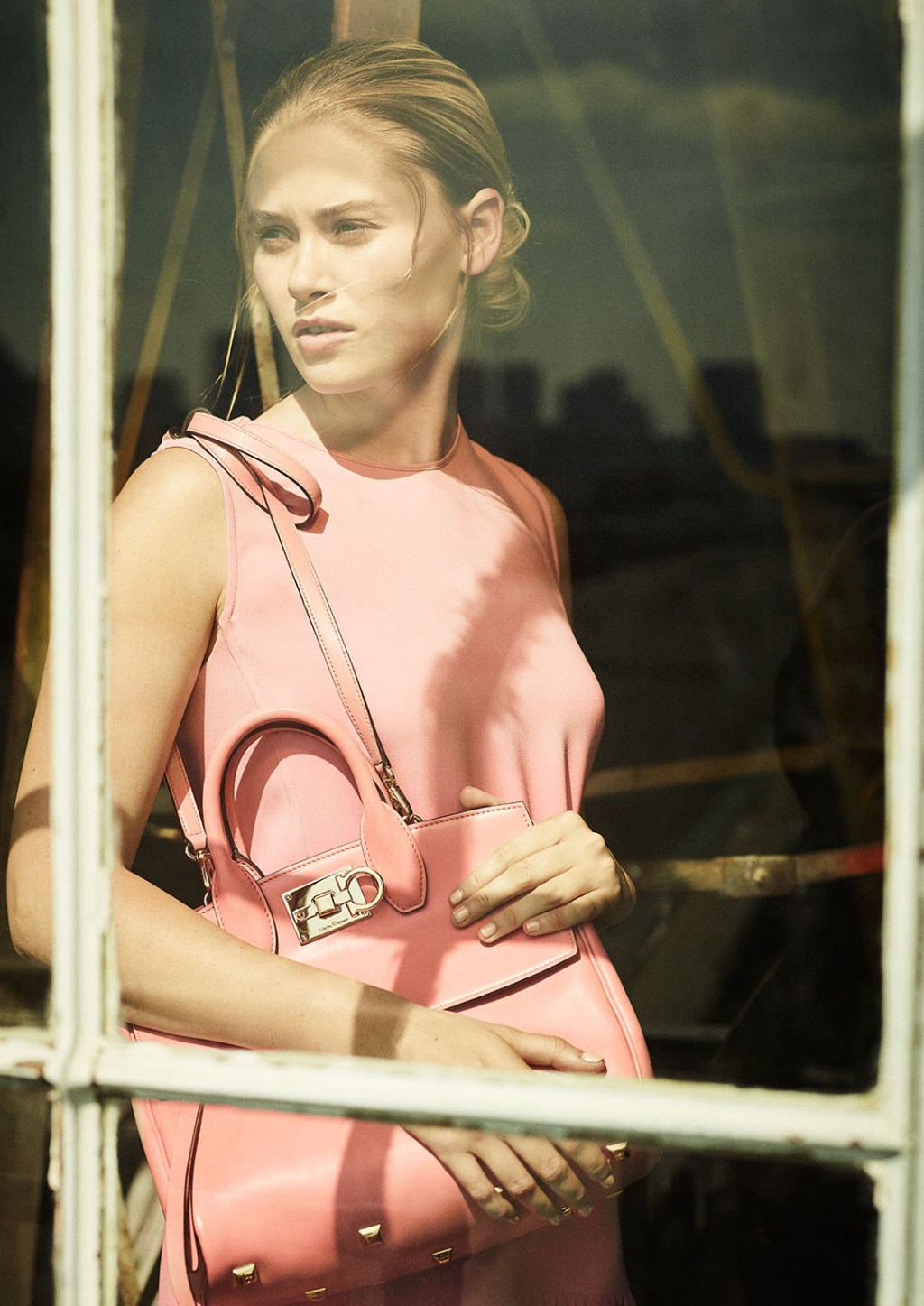 The Italian fashion house of Ferragamo introduced the Studio Bag in Milan in February, alongside a fall runway collection inspired by “naughty aristocrat” Princess Margaret as depicted in The Crown. The first signature handbag since Paul Andrew took over as women’s creative director in October 2017, it features a ‘70s-style Gancini clasp and studded base. The name of the Studio Bag references an artist’s workspace, prompting collaborations with artists such as Kras and Gardner.

Two special edition versions of the bag — metallic silver and color blocked — celebrate Ferragamo’s own first studio where he got his start in Los Angeles, which was called the Hollywood Boot Shop. The Italian brand produced 95 of each version in honor of the 95th anniversary of its opening on Hollywood Boulevard. Long known as the “cobbler to the stars,” Ferragamo worked with Sophia Loren, Marilyn Monroe, Joan Crawford and Audrey Hepburn as clients, so it’s only fitting to center its latest handbag around its Hollywood history. 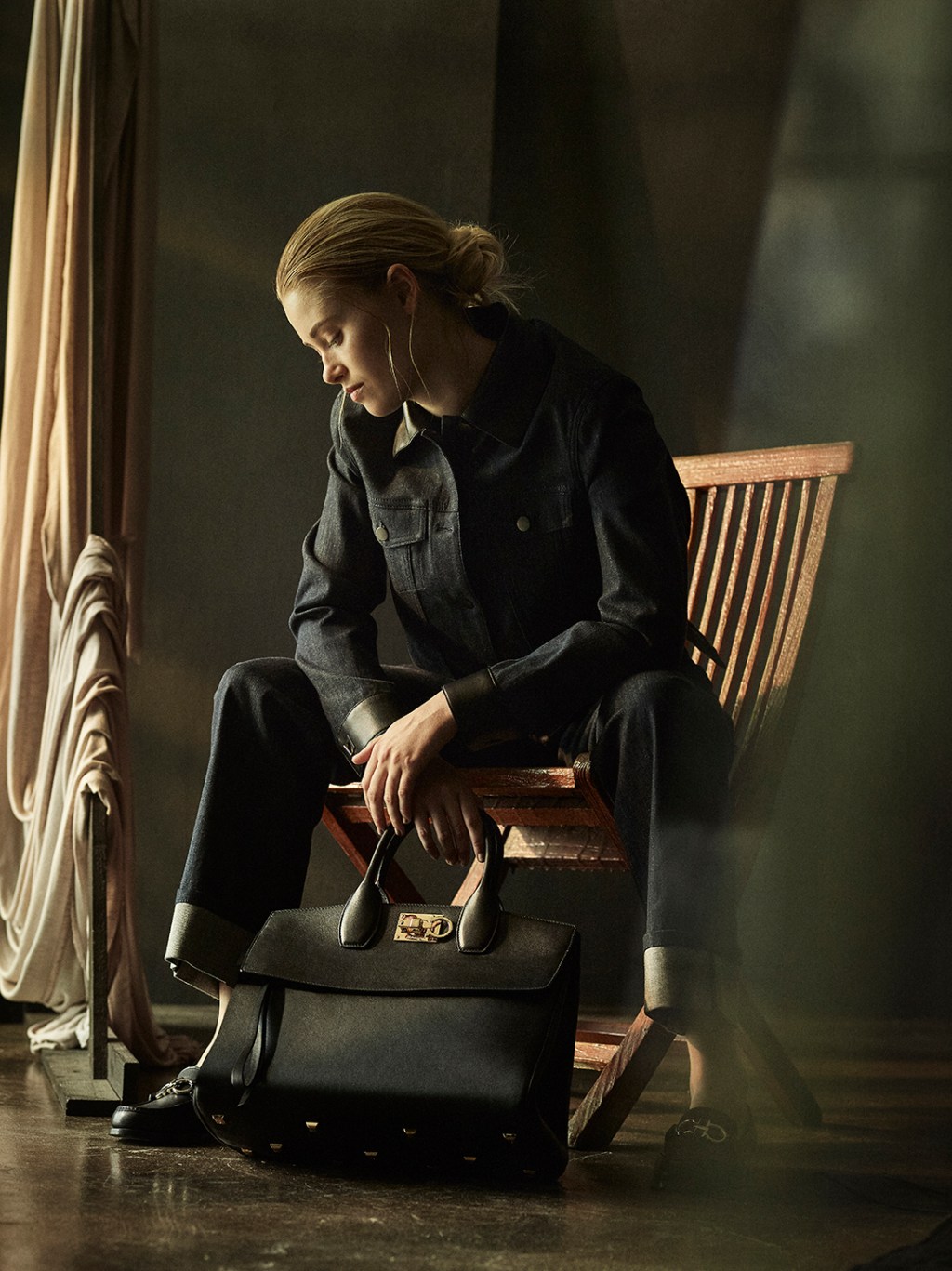