Hollywood connections pay off; Kendall Jenner has been named the highest-paid model of 2018, according to Forbes.

The Keeping Up with the Kardashians star raked in $22.5 million from June 2017 to June 2018, beating out model Karlie Kloss, who took home $13 million to earn the number two spot, thanks in part to her deal as the face of Swarovski.

Following Kloss (who married Joshua Kushner in October) were Chrissy Teigen and Rosie Huntington-Whiteley, who tied for third at $11.5 million. 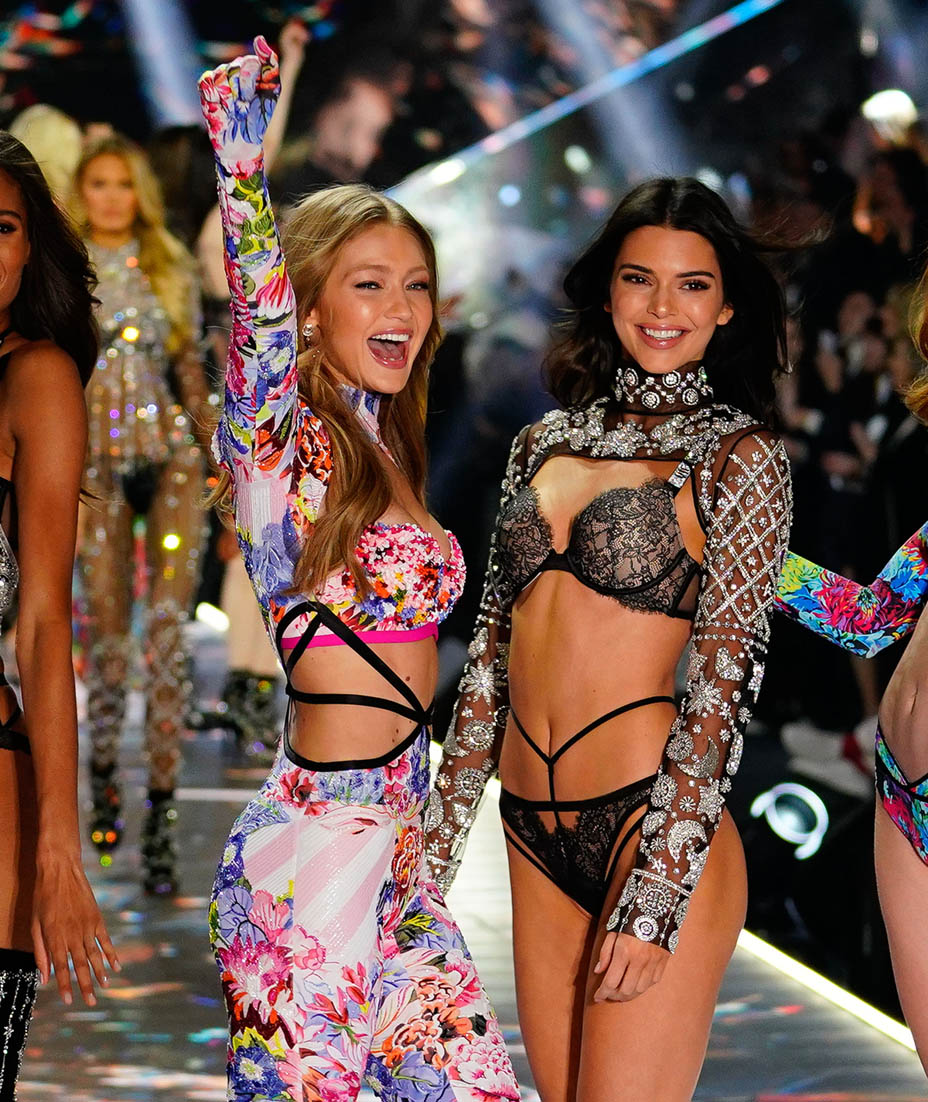 They might all be in the wrong business, however, as Forbes pointed out that Jenner’s younger sister Kylie Jenner took in a whopping $166.5 million in the same time from her makeup empire Kylie Cosmetics, which launched in 2015. The business helped her nab the title of youngest self-made billionaire earlier this year.

Models make a good portion of their income from fashion partnerships and sponsorships. Jenner had deals with Estée Lauder, Adidas and Calvin Klein; Teigen released her second cookbook Cravings: Hungry for More in September and debuted a kitchen line with Target. Meanwhile, Delevingne starred in campaigns for athletic company Puma (who also counts Rihanna and Kylie Jenner as ambassadors).

Kendall Jenner Lashes Out at TMZ, Paparazzi Over Privacy Concerns