For those who seek once-in-a-lifetime experiences, Four Seasons is prepared to deliver — in the form of comprehensive around-the-world adventures on the company’s private jet. These trips don’t come cheap: Two existing Four Seasons Private Jet itineraries — International Intrigue and Timeless Encounters — begin at $135,000 per person, based on double occupancy, while the just-announced trip being added, World of Adventures, begins at $138,000.

These voyages encompass opulent air travel between each destination in the private jet, which can seat 52 guests, along with all ground transportation, excursions, meals and beverages, and accommodations for three-and-a-half weeks at Four Seasons hotels and resorts.

World of Adventures mixes it up a bit, including two destinations so remote they don’t have a Four Seasons. Rwanda is one of these places, where a trip to Volcanoes National Park takes guests to the site where Dian Fossey famously studied the mountain gorillas for a trek with an expert naturalist and an overnight at a carefully selected luxury lodge. 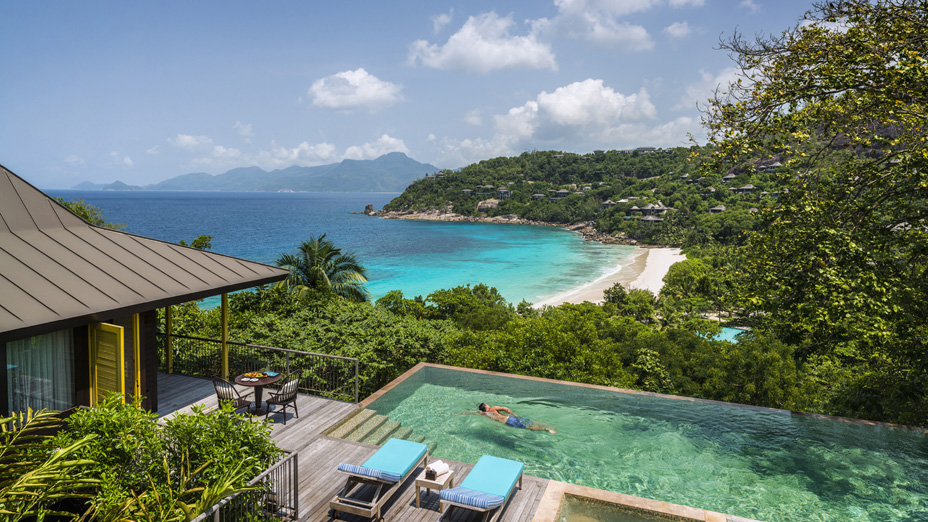 From the start, that trip — Oct. 19 to Nov. 11, 2018 — is designed to wow its participants, which in the past on Private Jet experiences has included a mix of couples alongside small families and groups of friends. Guests take off in Seattle and land first in Kyoto for a visit to the famous bamboo jungle Kikaku-ji, a private dinner at the oldest Zen temple in the city with live music by local geishas and an opportunity to study samurai sword fighting.

From there it’s onto two of the world’s top island destinations, Bali and the Seychelles, before continuing to Rwanda and then Marrakech, which includes a day in the Atlas Mountains with a Berber family, private souk shopping and a leisurely jaunt through Yves Saint Laurent’s beloved Majorelle Garden. South America is the next stop, for art, design, fine food and a private salsa dancing lesson in Bogota, Colombia, home to two relatively new boutique-size Four Seasons hotels.

A bespoke three-night cruise through Charles Darwin’s famed Galapagos Islands is yet another highlight, with the opportunity to snorkel with manta rays and sea lions before making a final stop in Orlando, Fla. It’s safe to say even the most talented travel concierge teams would find it tough to conceive of a travel extravaganza like this. Bon voyage! 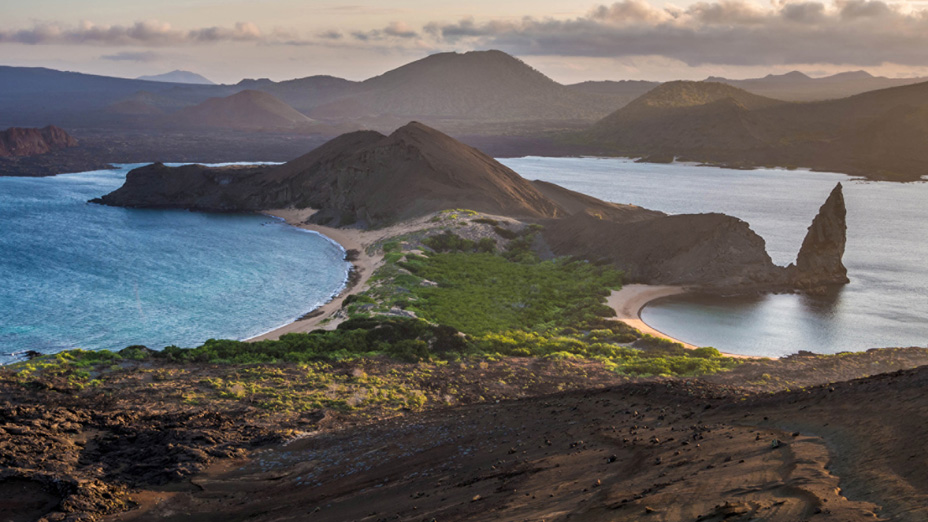