Dressed in head-to-toe leopard print, and surrounded by her signature colorful balloons and candy, Battaglia held forth with a red feather pen. “I like to think of it as accessible outrageousness,” she said of the scrapbook of her stylish exploits, with plenty of practical advice for such tricky fashion situations as how to deal with uncomfortable shoes when you’re meeting Pedro Almodovar: “Take them off and pretend to talk on the phone with them!” 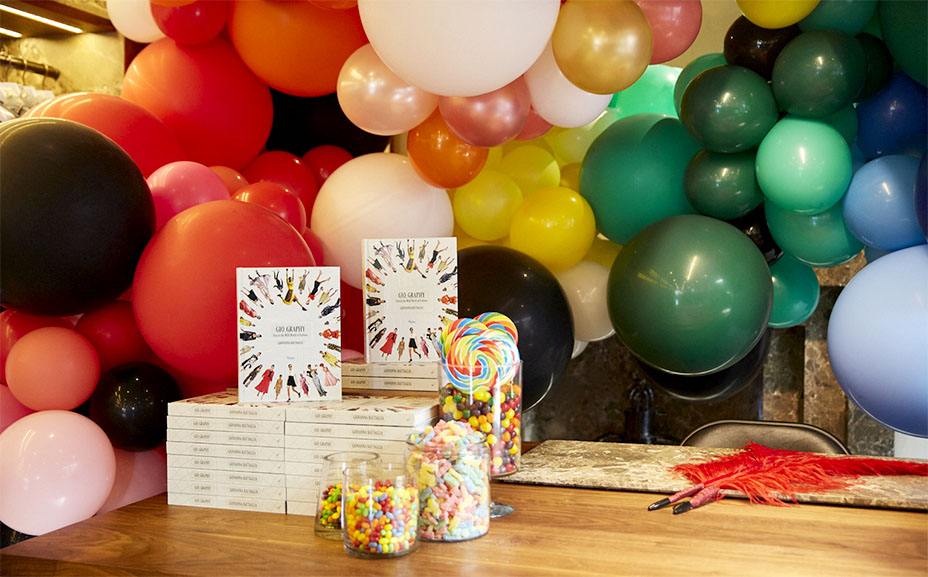 Battaglia was in town to visit her dear friends Jens Grede and Erik Torstensson, the Swedish co-founders of the L.A.-based fashion brand Frame who are close friends with her husband, fellow Swede Oscar Engelbert. Continuing the Swedish mafia theme, stylist B Akerlund stopped by to say hello to the group. 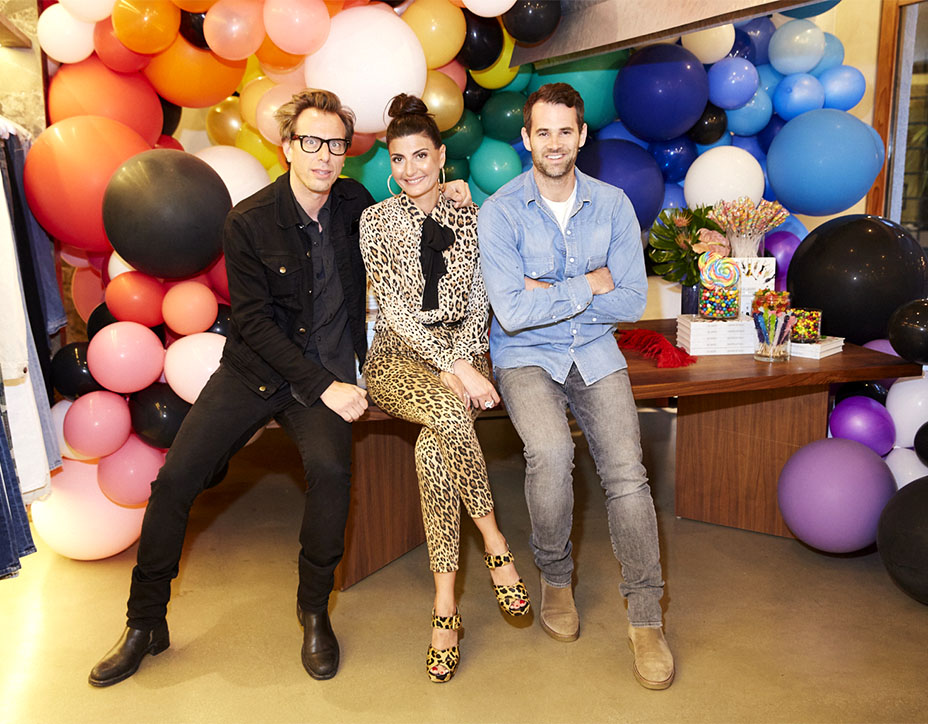 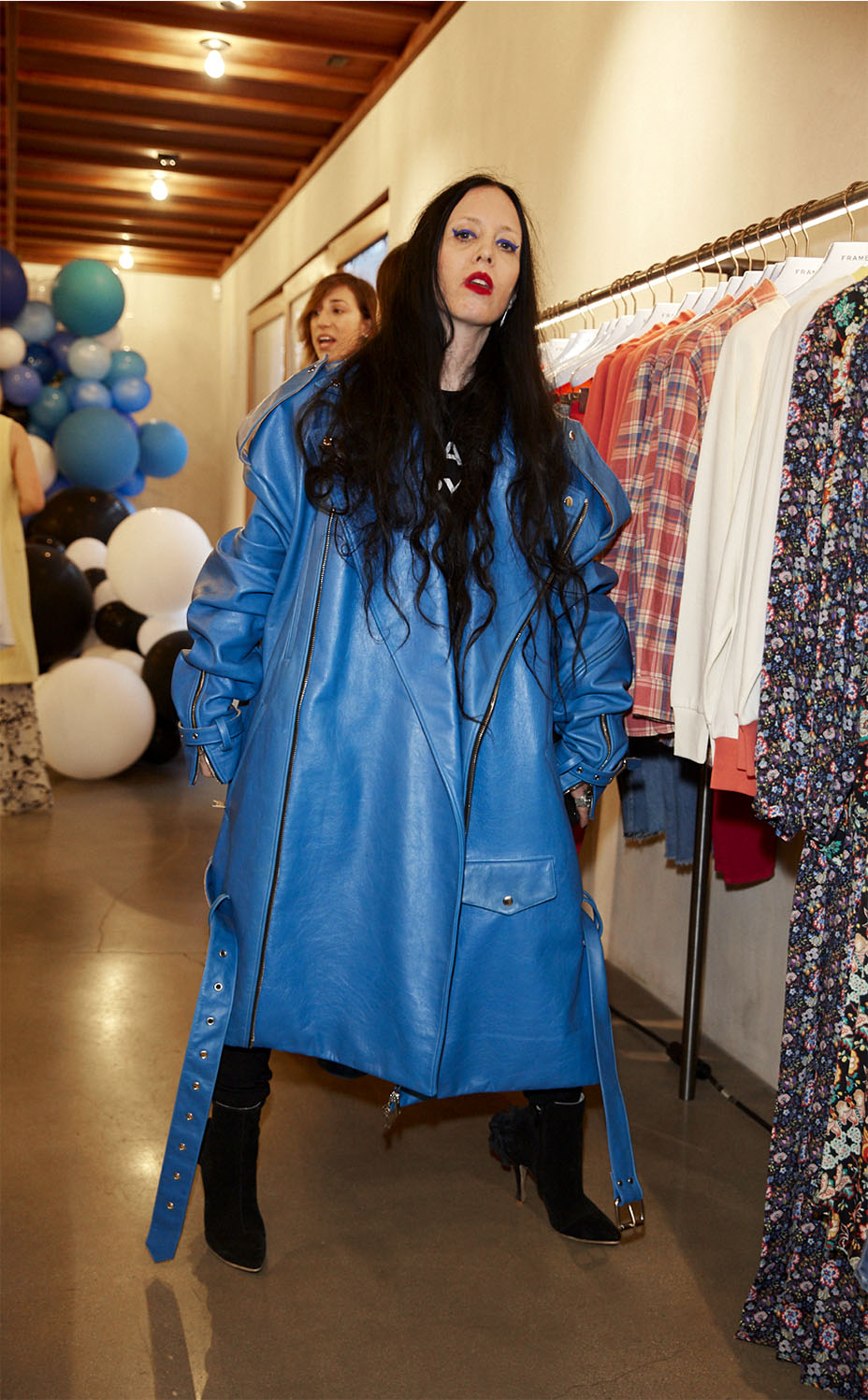 The scene was a culmination of the Frame co-founders’ new power in the L.A. fashion scene. Grede and Tortensson have been steadily growing their business since launching premium denim in 2012, evolving Frame into a full lifestyle collection with a vision of reflecting “American culture through a European lens.” 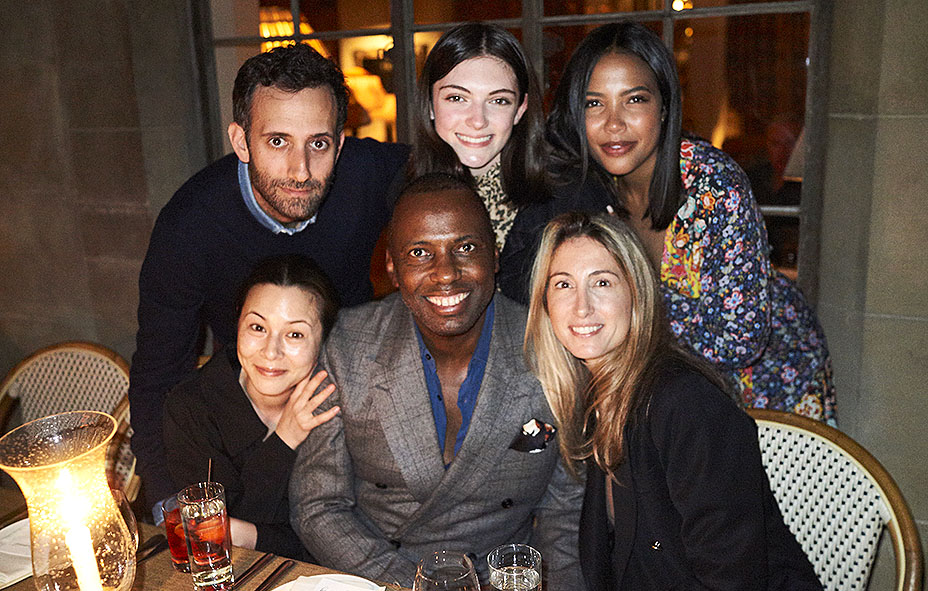 The brand achieved success early on in large part through the duo’s relationships with stylists and fashion models. (The Swedish pair met while working at Wallpaper magazine, and together launched the fashion creative firm Saturday London in 2003, which has allowed them to work in photography, PR, art direction, talent brokering and more.) In 2013, they collaborated with Karlie Kloss on a range of denim for taller women, and in the last few years, their jeans, soft-spun T-shirts and sweats, romantic blouses, clean line coats and trench-style jumpsuits have been spotted on the backs (and Instagram feeds) of Nicole Kidman, Millie Bobby Brown, Kendall Jenner, Zendaya, Selena Gomez and more.

@nicolekidman in Middleton Le Original Reverse Cascade whilst out in New York.

“Our superpower has been supermodels,” says Grede. “But you can only ask a friend for a favor once. If the jeans are not good, they are not going to wear them again.”

Unlike L.A.’s denim kingpins of yore like Adriano Goldschmied, Jeffrey Lubell, Jeff Rudes and the Marciano brothers, the Frame guys didn’t approach the business from a manufacturing angle, though they do proudly manufacture in L.A. “Our idea was to launch denim as a luxury product,” says Tortensson.

In addition to selling at luxury department stores and on Net-a-Porter (prices range from $79 for a tank to $1,099 for a suede coat), they also have   stores in L.A., San Francisco, Dallas and New York, and soon in Aspen, Colorado, and Greenwich, Connecticut. For spring, they have launched their first handbag style, a no-nonsense-looking tote that comes in a range of colors.

@doutzen out in New York with the ‘Les Second’ bag. #lessecond #girlsinFRAME

At the Frame headquarters in Culver City, the team is nearly 100 people strong. The co-founders’ personal roots are growing deeper in L.A., too; Grede’s wife, Emma, co-founded the Good American curvy denim brand here with Khloe Kardashian in 2016 (you know, that little label that sold $1 million of jeans its first day). And Tortensson’s romantic partner is the L.A.-born fashion entrepreneur Massenet, who founded Net-a-Porter and is now the chairman of the British Fashion Council, shuttling between London and L.A., where her daughter Bella is due to start UCLA in the fall.

The stylish Swedes are pretty enamored of the hometown industry, too. Grede in particular collects Hollywood “mogul lit,” and name-checks Bryan Lourd, David Geffen and Kris Jenner as business inspirations. “L.A. is the most exciting place in the world right now,” says Tortensson, adding of the brand’s ambitions, “If we can be at the intersection of pop culture and good taste, it’s a success.” 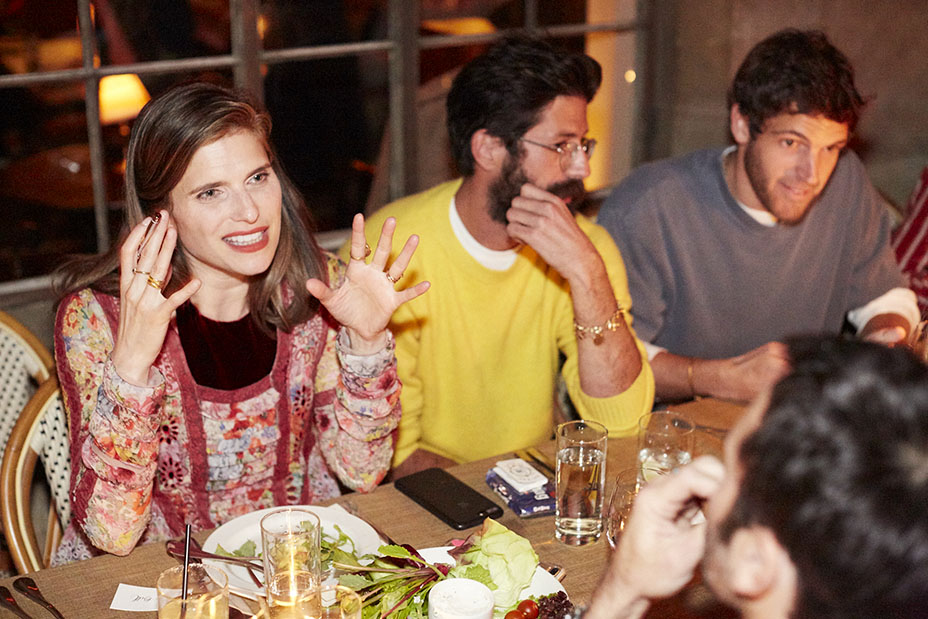