If the new partnership between renowned retailers Browns and Fred Segal is any indication, Anglo-American relations have never been glitzier.

On Saturday, Browns, the London-based boutique now owned by Farfetch, opened a pop-up shop in Fred Segal’s flagship on Sunset Boulevard in West Hollywood. In the second iteration of its retail-on-the-road concept called Browns Nomad, the temporary location is an introduction to the stable of young, promising designers and brands — ranging from New York’s BOYY to South Korea’s Charm’s to the U.K.’s Edward Crutchley — that Browns is known for scouting. Raising the bar ever higher, Browns’ team intends to change the merchandise entirely and install new product there at the end of the first half of its two-month run in Los Angeles.

“Browns has always stood for supporting new talent,” says Holli Rogers, the company’s Texas-raised CEO. And settling into a space owned by what could be considered an arch rival is “something that Browns is good for — stepping out of the boundaries of what convention looks like,” she adds. 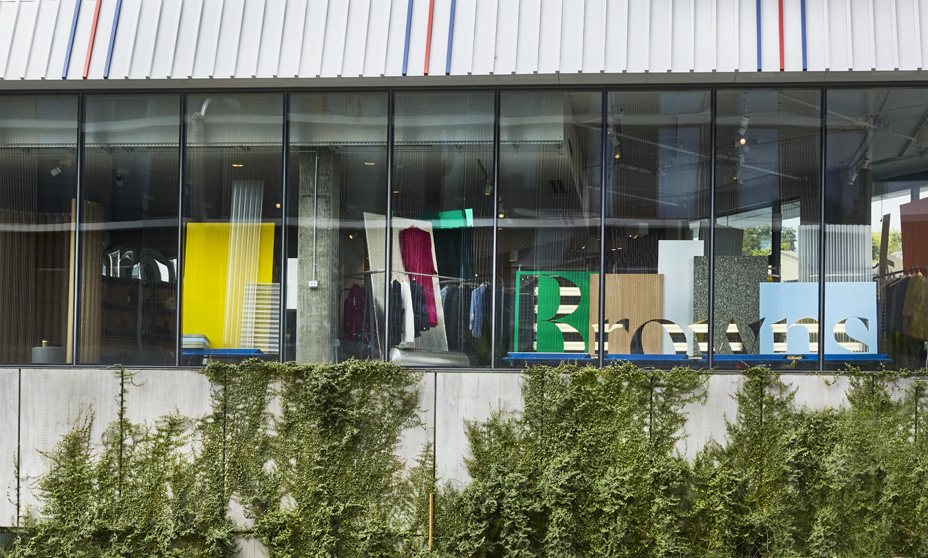 Serving as an anchor for fall fashion at Fred Segal, the pop-up proves that the store “has always been a place of discovery,” says John Frierson, president of Fred Segal. “We’re sharing our communities. They have a deeply connected fashion community in London, and we have the same thing here in Los Angeles.”

The similarities between the two retailers located a continent and an ocean apart are uncanny.

Inside the New Fred Segal Flagship Opening in L.A. This Week

Since 1961, Fred Segal has pioneered a path through a competitive retail landscape, merging the L.A. lifestyle with new-to-market brands. It unveiled its landmark location at 8500 Sunset Blvd., covering over 21,000 square feet, a year ago.

Launched in 1970, Browns introduced designer labels such as Ralph Lauren and Calvin Klein to the U.K. Its solid record of championing up-and-comers like Alexander McQueen and John Galliano continues with its current support of young talent, including Conner Ives, the American who became an overnight sensation, dressing model Adwoa Aboah for last year’s Met Gala while he was still a student at Central Saint Martins. 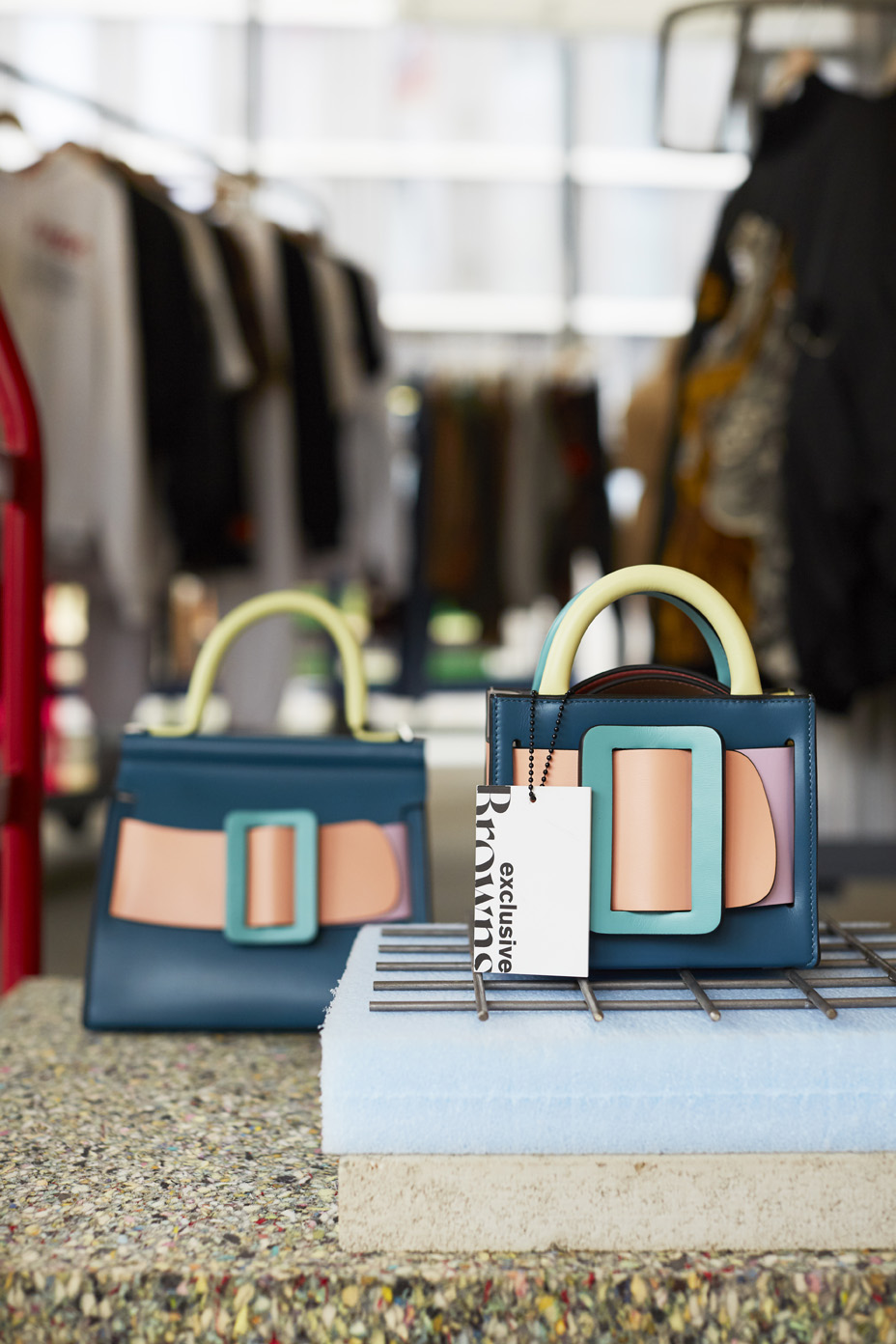 “The Emmys are in a couple of weeks,” Frierson adds. “We’ll have the most interesting, freshest, newest fashion collections in L.A. I think it’s a great opportunity for stylists and the fashion community to come out and take advantage of that.” 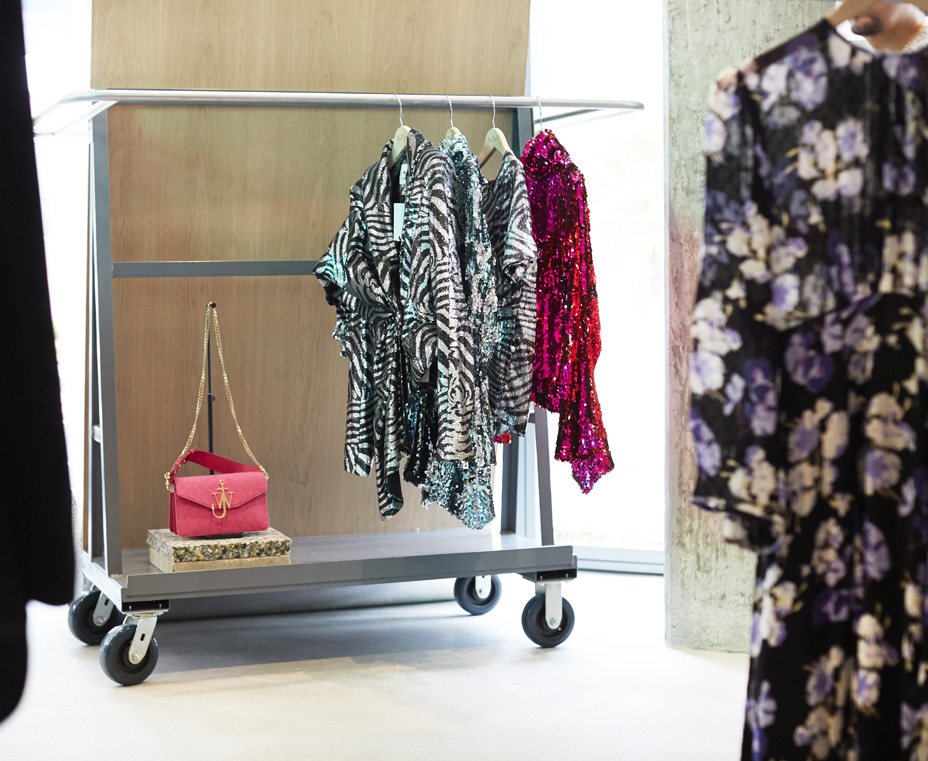 A favorite of Rogers, Halpern is one of the secret weapons in Browns’ strategy to appeal to the celebrity stylists whom its staff plans to meet while in town for the pop-up. Next-day delivery is also another amenity offered to customers.

As Rogers sees it, “The red carpet has evolved quite a bit. It’s not just a gown for women.” Even for men, she says, “it’s less about conformity and more about who we are as individuals.” 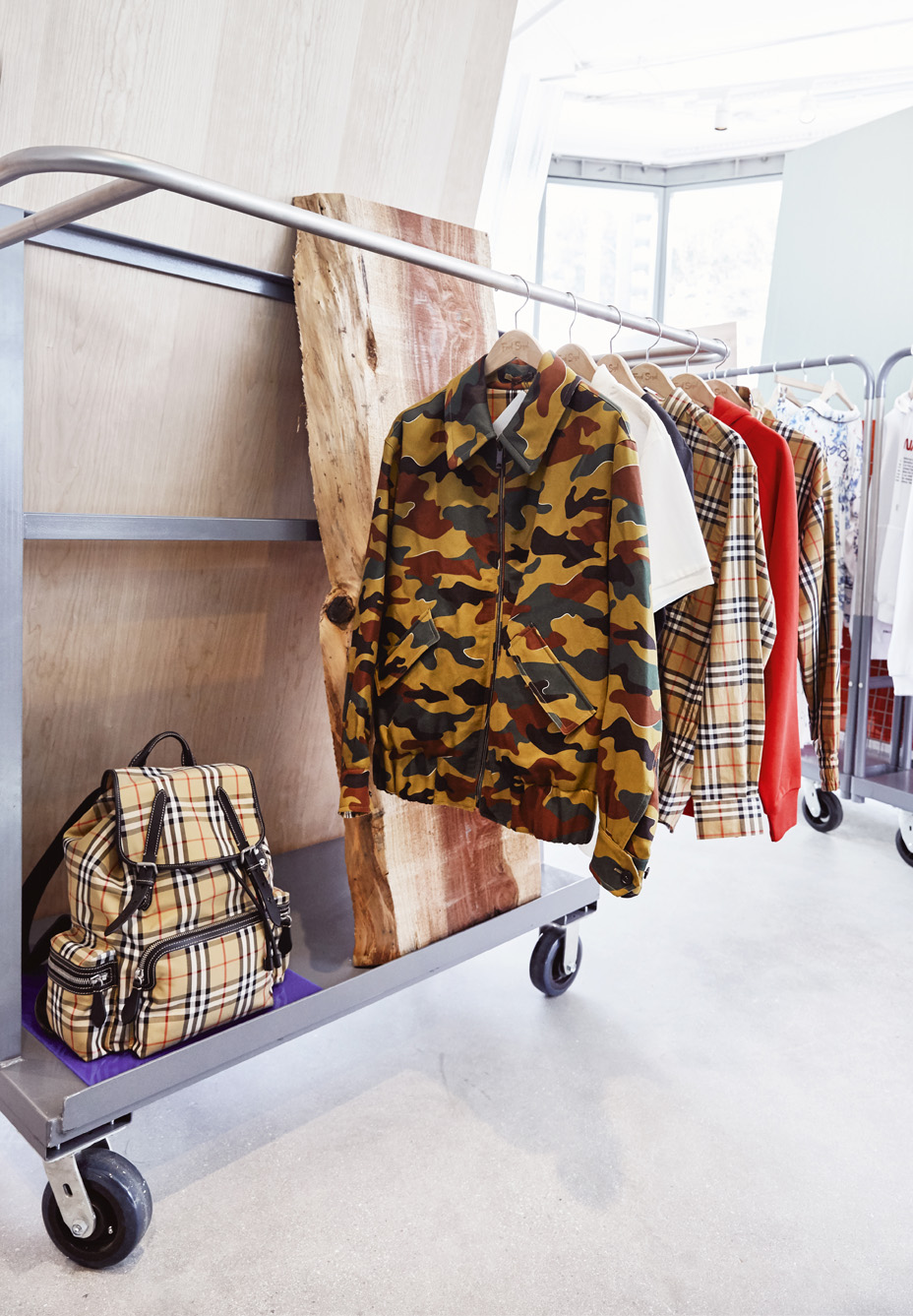