The perfumery, which uses high concentrations of essential oils for a supposedly more natural scent, opened the doors of its “Blue House” on Thursday and remains in Los Angeles through the holidays, closing Dec. 30.

Atelier Cologne founders Sylvie Ganter and Christophe Cervasel developed a new olfactive line in 2009 with Cologne Absolue, which featured a lighter fragrance. As much as their Atelier is French — with headquarters in Paris — the brand is infused with elements of the SoCal lifestyle, as evidenced by the surfboards and orange trees on display in the social media-friendly pop-up. 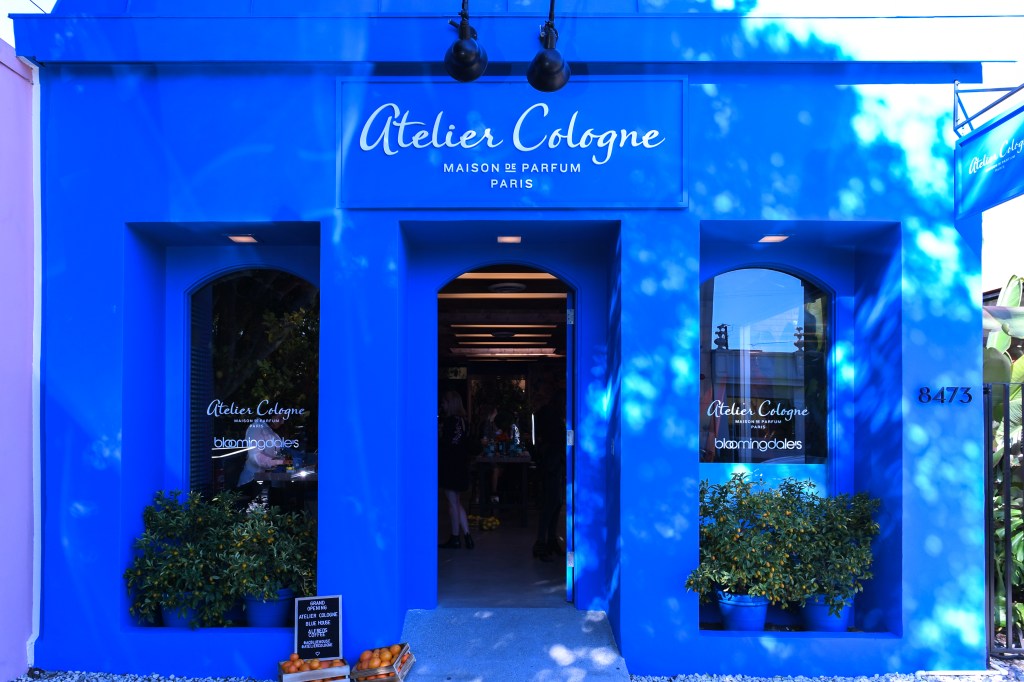 “They love California, in particular, they love Venice Beach,” Atelier Cologne president Gerard Camme tells The Hollywood Reporter of the founders. “In fact, this color blue that became a part of our DNA was discovered in Venice, on their part. As they were developing the brand, they were here…walking down Abbot Kinney and there was a building exactly this color. And they both said, ‘That should be a part of our brand.’ And it stuck.”

Nods to California include the Pacific Lime and Clementine California scents in the Joie de Vivre collection, which is citrus-centric ($75 for 30 ml each). The Bon Voyage collection is bright and the Carte Blanche collection is spicy. A best-seller is the Vanilla Insensee, which resembles vanilla extract as opposed to saccharine artifice; it’s made from Madagascar vanilla and 90 percent renewable natural origin ingredients ($85 for 30 ml). 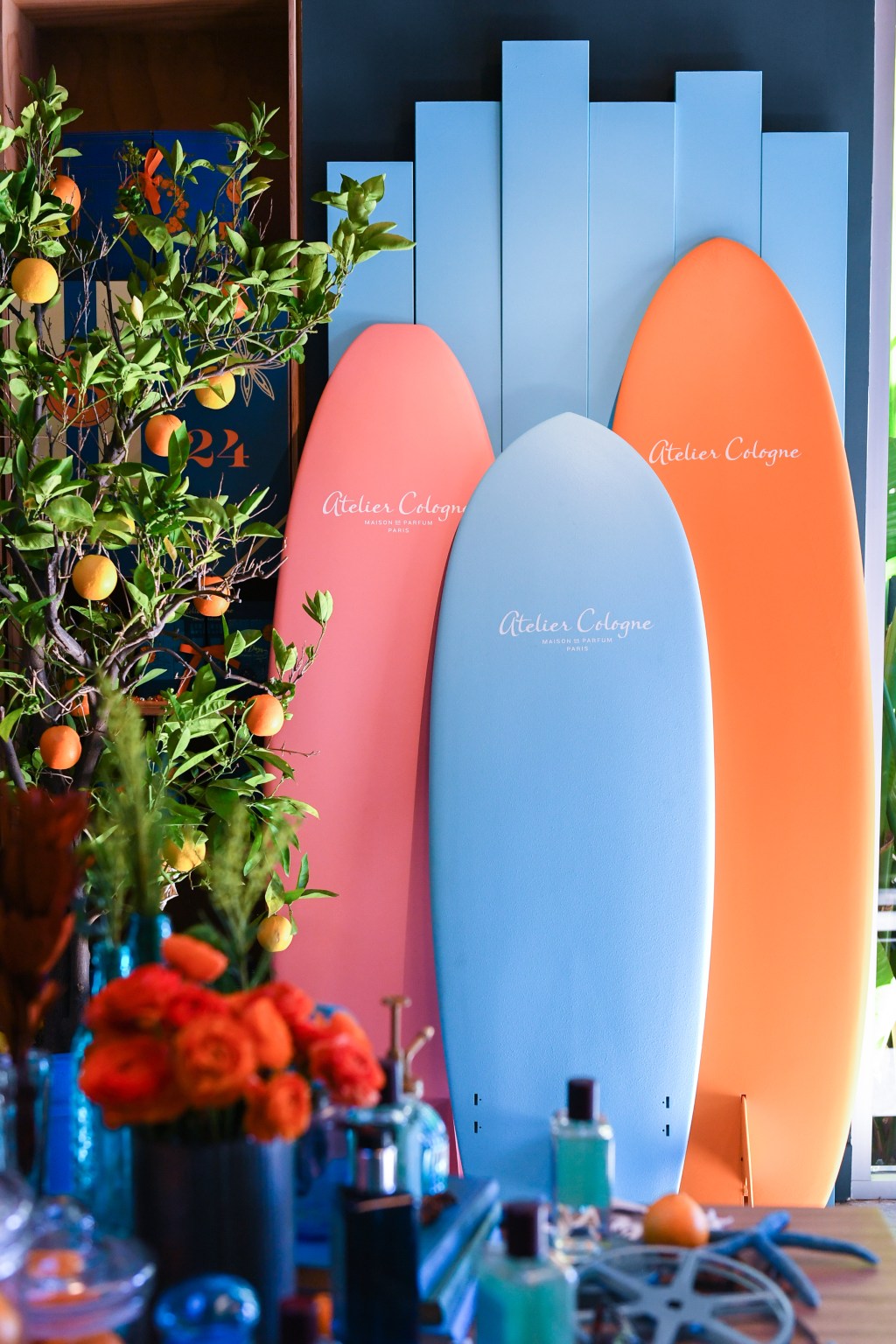 The “Blue House” is likely to be a hit with the Hollywood crowd, which often goes for natural products with anti-aging ingredients. Gwyneth Paltrow, Julianne Moore and Salma Hayek are among those who adore seed oils for skin care (though rose products remain the favorite).

For other holiday gifts this season, Silverlake Flea’s annual holiday market is still to come Dec. 22 — or stop by the Holiday Cactus Lot in Culver City for a last-minute succulent Christmas tree.

Atelier Cologne is also available at Nordstrom in Century City and at Neiman Marcus. 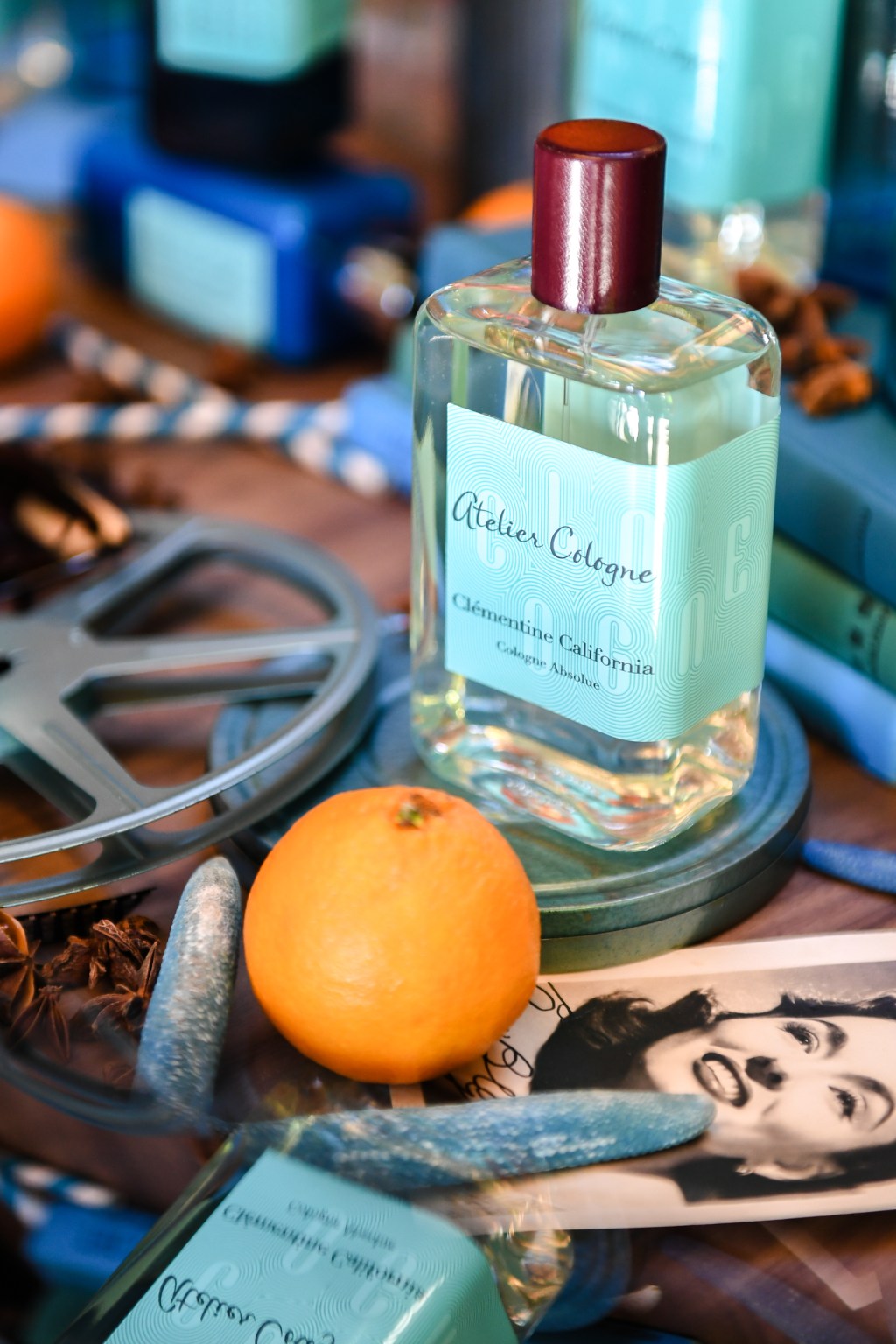