Since launching her eponymous label in 2015, Uruguayan-born, New York-based designer Gabriela Hearst has been one to watch in the industry. This year, she won the Woolmark womenswear international prize and was nominated for the CFDA Swarovski Award for emerging talent. Not only is Hearst recognized for her high-quality, well-crafted designs, but she’s also known for her commitment to several nonprofit organizations, including Planned Parenthood and Save the Children. And her latest initiative is no different.

After a visit to Kenya with Save the Children in July 2017, the designer has pledged to donate $600,000 in support of the international org that helps support children in developing countries for its famine relief efforts. Her contributions will provide cash grants of around $55 per month to more than 1,000 families in the Turkana region, giving them the ability to buy food, livestock and clean water to survive the drought.

“Having grown up on a farm, I can understand what it means to lose your livestock,” said Hearst, who was raised on her family’s ranch in Uruguay. “They are not only a source of milk and meat but are used as currency; livelihoods are linked to it. The Turkana women now have to find alternative sources of income. They are impressive in their strength and bravery.”

As part of her pledge, Hearst has teamed up with Net-a-Porter and Bergdorf Goodman to sell her highly coveted handbag collection, which counts Brie Larson, Emma Watson and Rebecca Hall as fans.

Her bags, which typically have a waitlist of 1,500 names at any given time, will be available for purchase for the first time online at netaporter.com and bergdorfgoodman.com from Oct. 1-8. (The bags have only been available via email request on her website.) Priced from $1,995 to $16,000, the Nina, Demi, Ella, Billie and Jane styles will be up for grabs. The profit will go toward Hearst’s pledge.

“Currently, one in eight children under 5 years old in parts of the region now suffers from severe acute malnutrition and is at risk of dying from drought-related hunger,” said the designer. The famine is said to be threatening more than 20 million children and families in Kenya, South Sudan, Somalia, Yemen and neighboring countries.

She continued: “We can’t continue to think that starvation is a problem of past generations or our parent’s global problem, this is real and happening right now in front of us. It is time to act as humane global citizens and make this aid immediately available.” 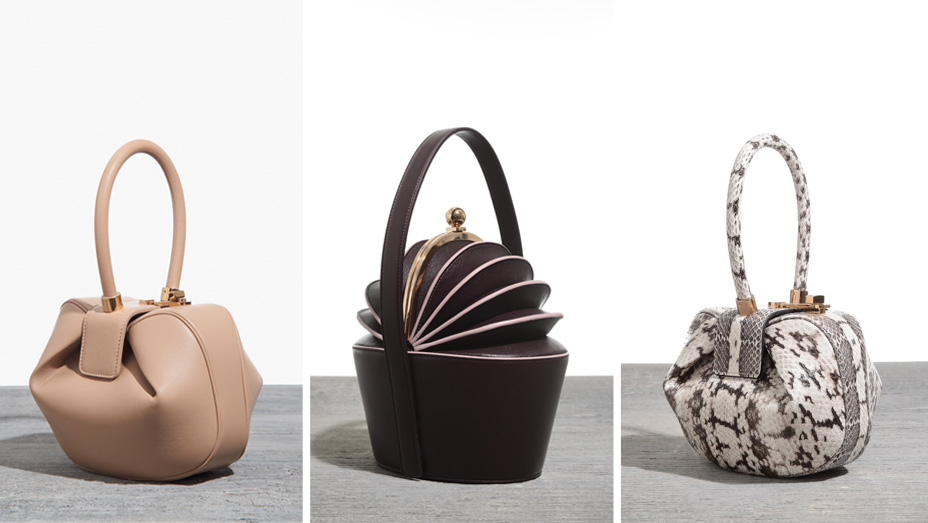