Continue to The Hollywood Reporter SKIP AD
You will be redirected back to your article in seconds
Skip to main content
April 1, 2019 8:00am

Furniture meets fashion in the new J.F. Chen exhibition “Collision”, that pairs a selection of pieces from costume designer and stylist Lynn Pickwell’s archives with iconic furniture designs from the J.F. Chen collection. On view through April 30 at J.F. Chen’s contemporary gallery, C Project, the show features a broad range of designers featured in Pickwell’s never-been-seen collection of more than 200 pieces from The Collective Code, a 19-year endeavor by Pickwell born out of a project with art collector Bruce Moore. 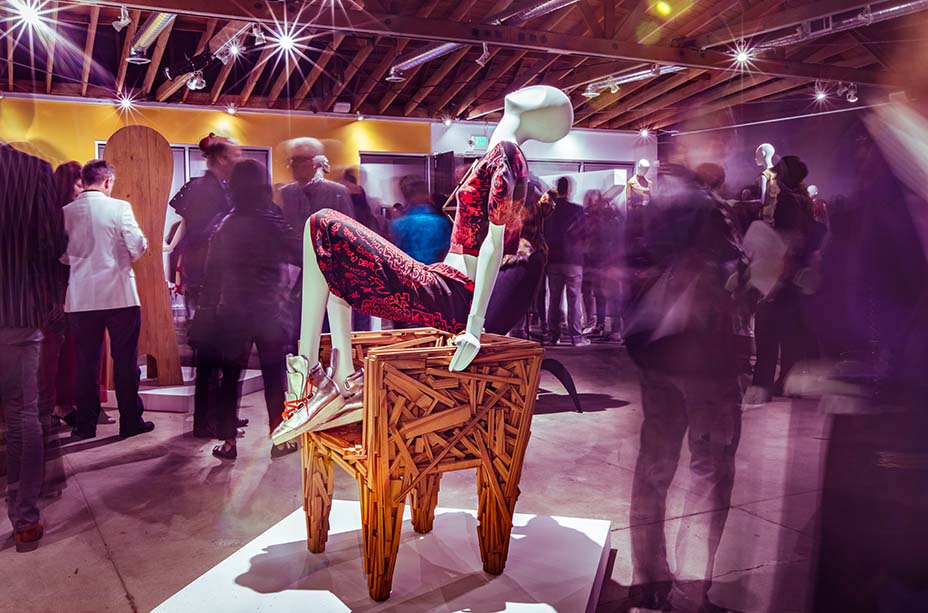 The show is a result of 18 months of work between Pickwell and Bianca Chen, the eldest daughter of J.F. Chen founder Joel Chen who now helms the family business, which marked its 40th-anniversary last year with a Christie’s auction. “I’m a natural-born hunter-gatherer, like a truffle hunter,” says Pickwell, who worked on music and film projects with the likes of Bob Dylan and Bruce Springsteen throughout her career in film and music. “I put my snout down to the ground and go.”

“I get on planes. I get on trains. I get in cars. I once got off on a platform thinking I was going somewhere unique for some very important British material and I found myself standing on a platform next to Stella McCartney,” says Pickwell, who traveled the world sourcing items for her collection, as well as turning to her own personal networks, from “the gay underground culture [in New York]” to “my Bergdorf Goodman crowd,” where she worked during college. 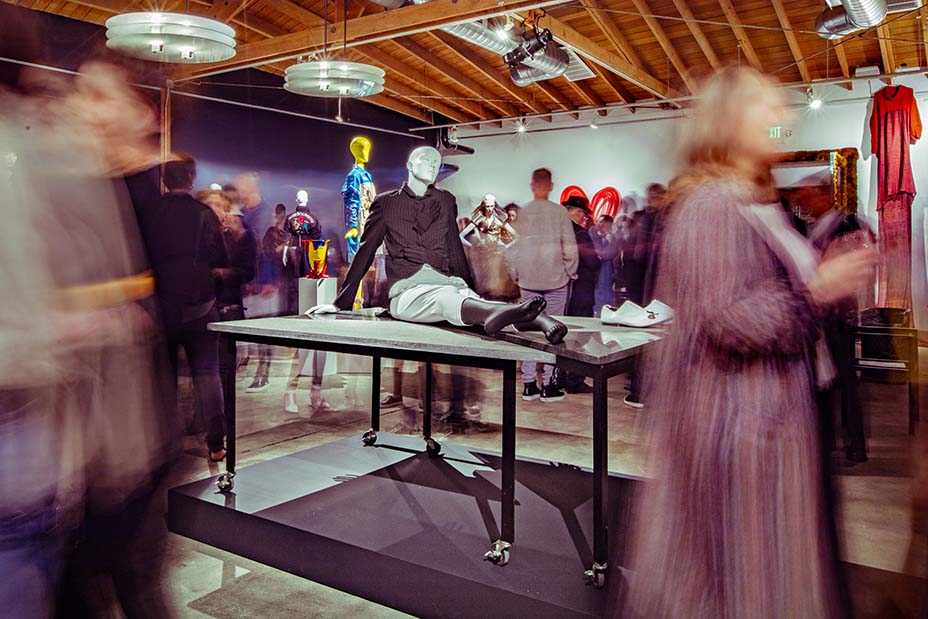 “The history of these pieces and how Lynn acquired them all really drew me in,” says Bianca Chen, who was introduced to Pickwell by way of her father. “Bianca and Joel were the first ones to see my collection,” explains Pickwell. “Our relationship is natural because we respect each other’s eye and aesthetic.”

Over the years, Pickwell repeatedly turned down offers to rent out pieces from the collection to designers (“They want to borrow pieces so they can knock them off,” she says) and museums, with one exception: when she loaned a Junya Watanabe piece out for an Oscars red carpet, under the condition that it could not be worn to the afterparties— and had to be returned via chauffeur by midnight. Pickwell held onto the collection as she waited for an appropriate moment to unveil it. 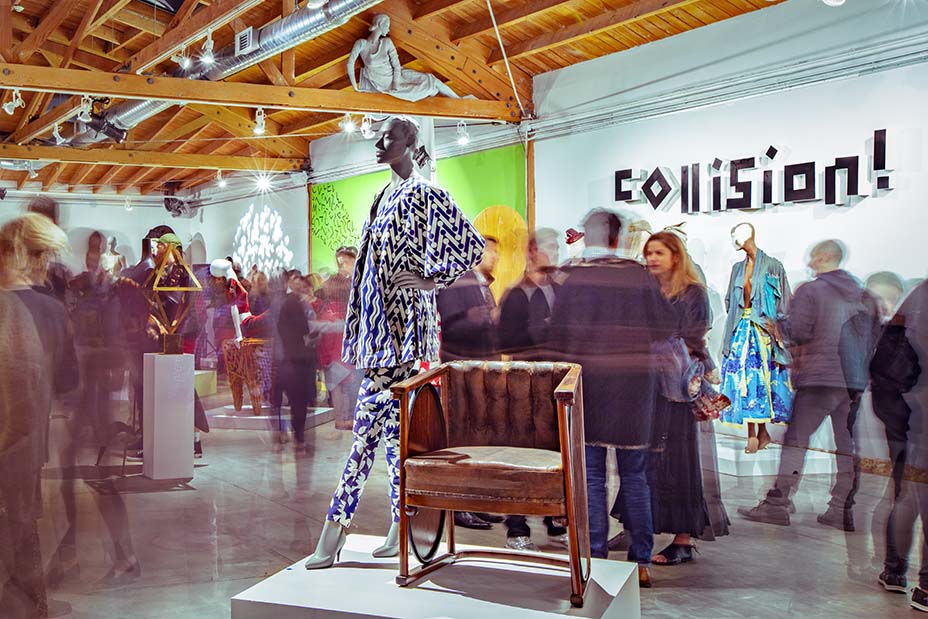 “I feel like a lot of things are formulated in terms of furniture and fashion,” says Bianca. “I want this show to remind people that there’s still creativity out there. I want people to come in here and feel inspired,” adds the gallerist, who found herself drawn to pieces by Japanese designers in Pickwell’s collection, such as Junya Watanabe and Kenzo. She was also drawn to pieces by the likes of Halston and Pucci. “We have this dress called the “Un-Pucci,” she says. “It’s not what you’re used to seeing from the designer.”

Chen’s decision to name the show “Collision” struck a personal chord with Pickwell, whose own life and career were upended when she was hit by a car in 1994. It took almost three years for Pickwell to learn how to walk again, during which she sold everything she owned.

“It’s somewhat comical because Bianca looked at everything I had and said, ‘There’s no real way to make a through line here because everything [in the archive] is from different designers, different continents and different eras. I see a collision of cultures and times.'”