Michael Greco has had his hands in a lot of projects over the years, from helping run the bustling, starry destination The Bungalow in Santa Monica, a hot hangout for the young Insta-friendly beach crowd, to creating Fizz with David Furnish and Elton John at Caesars Palace in Las Vegas. But Fia is a project close to his heart.

“I live in Santa Monica and wanted to have a place that I could come hang out in the afternoon, with some good friends, and blow off some steam,” Greco says. “Or come with someone special for dinner. Or have a business meeting. It’s an oasis for people to come to where they can just get away for a little while.”

Named for Fiacre, the patron saint of gardens, Fia takes over the former Wilshire space, which for almost 15 years was a launching pad for top culinary stars like Top Chef’s Nyesha Arington. Eventually it became more of a nightlife destination, but Greco hopes to combine both to create a new style of hospitality for the Westside.

Designer Matthew Winter (Gjelina, Manuela) delivered a Mediterranean vibe with white-washed walls inside, exposed brick and a sexy private dining room. Outside, the multi-tiered patio is thick with lush ferns, huge trees, wooden garden chairs and dark wood tables in the sand-colored gravel. The former entrance on the side is now a bocce court. While the eatery is currently only open for dinner, weekend brunch, live music and rotating art exhibits will soon be added. 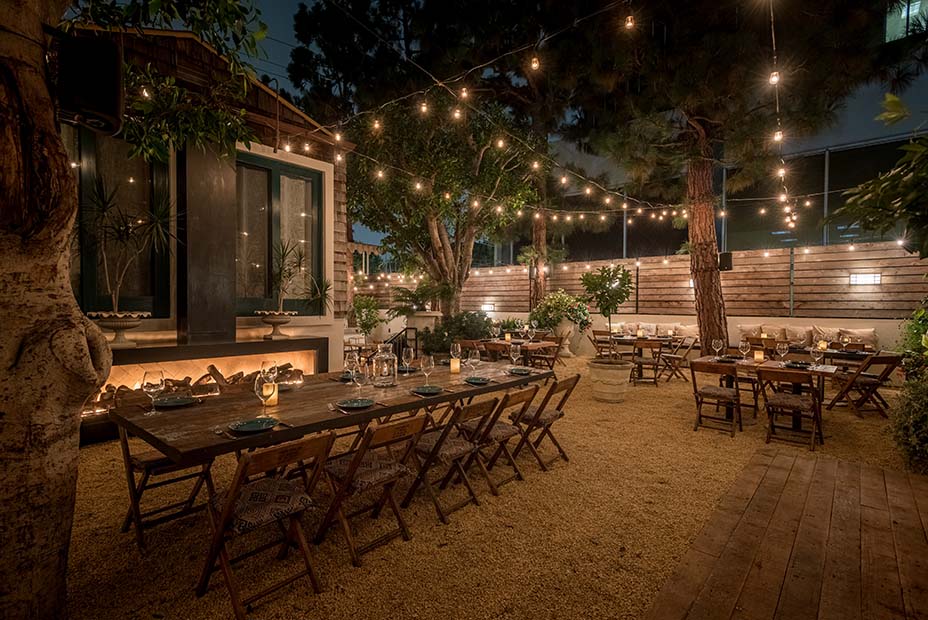 “There are beautiful moments in here, little Instagram moments, in the garden,” Greco adds. ”People can come and feel special and be home. Having traveled to the Amalfi coast and France, we tried to create something akin to a giant estate in Amalfi coast, where time doesn’t really matter.”

“Low-key” and “high-profile” are just about Greco’s speed. With his involvement with The Bungalow, people like actor Tom Felton (Harry Potter) and producer John Radulovic (Ray Donovan, Californication) in the investor pool, plus his connections from 11 years in Las Vegas — he co-created Body English and the Rehab pool party at the Hard Rock Hotel, and served as vice president of entertainment at Palms Casino Resort — Fia is bound to attract a few high-profile clients.

“I come from the school of Vegas that what happens there stays there,” says Greco. “We are conscientious of our guests’ needs. You can either be front and center or take over one of the private dining rooms.” 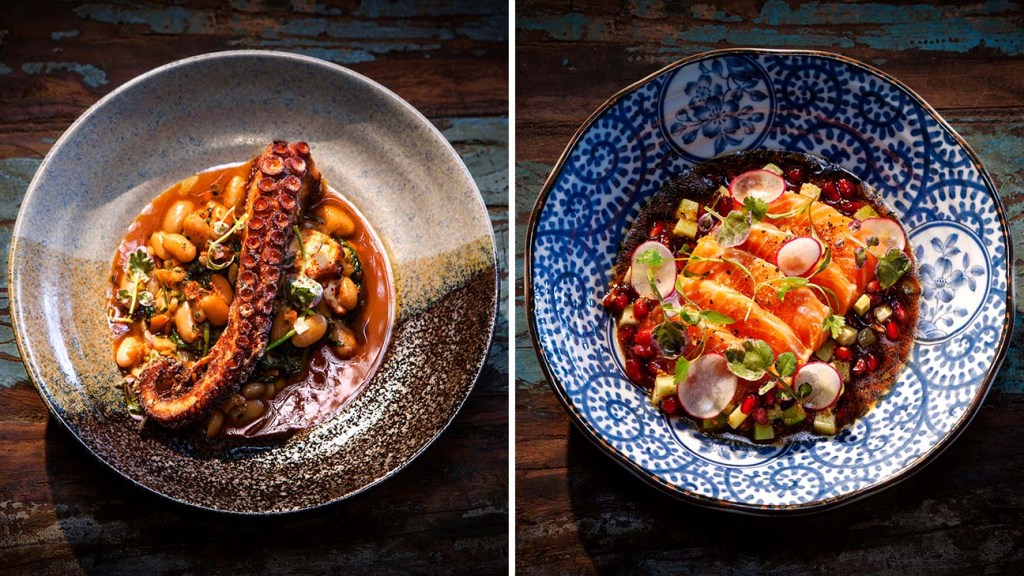 A hospitality dream team is steering the ship, including managers from Wally’s, Providence and The Bungalow overseeing the front of the house. One of the grandfathers of L.A.’s modern cocktail scene, Vincenzo Marianella, devised a compelling drink list. And chef Brendan Collins (Birch, Waterloo & City) designed a menu that pulls influences from the waters of the West Coast to the kitchens of Italy and France. There are raw bar and daily crudo selections, like king salmon scapece with pomegranate and cucumber; grilled meats and seafood dishes, including beef shank served with piadina and pickled vegetables; hand-cut pastas; and lots of seasonal vegetables plucked from local farmers markets.

“When you come off the street, you have no idea you’re in the middle of Los Angeles. I wanted a place where I can have six different experiences in six different meals,” says Greco. “A chameleon of something that could address the changing needs of people.” 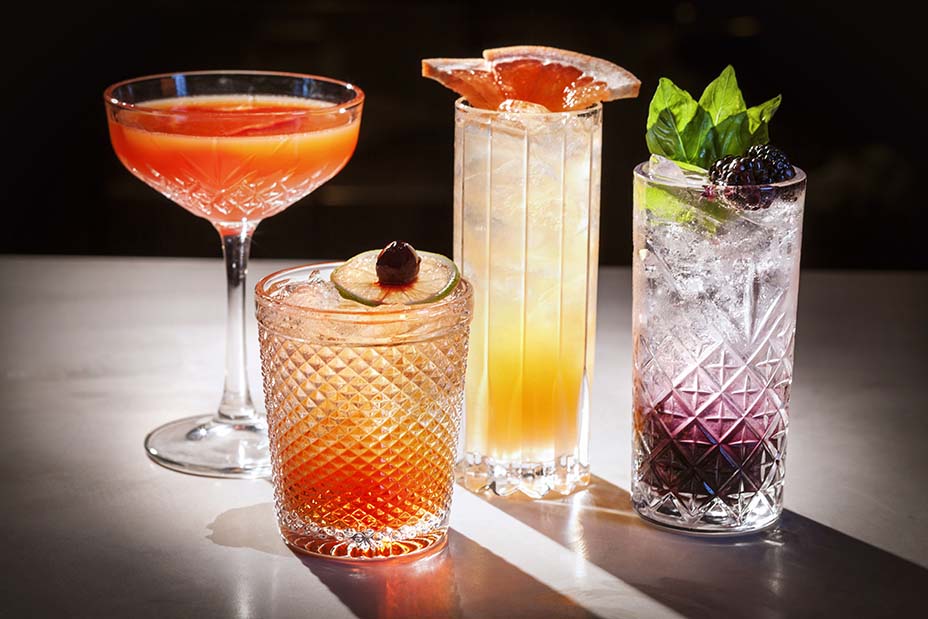