Gary Oldman and makeup may seem like an unlikely match — but that’s precisely why his Distinguished Artisan Award at the the upcoming fifth annual Make-up Artists and Hair Stylists Guild Awards make so much sense. Often, you can’t tell he’s wearing any makeup at all.

Oldman is unrecognizable in some of his most iconic roles (Sid Vicious in Sid and Nancy, scruffy wizard Sirius Black in the Harry Potter franchise) and, frankly, I didn’t even know he was in Darkest Hour, the new Winston Churchill drama, because his transformation at the hands of Hollywood’s most skilled makeup artists is that good. (See below for reference.)

“We are thrilled to present our Distinguished Artisan statue to one of the most creative and celebrated actors of his generation, Gary Oldman,” said IATSE president Susan Cabral-Ebert in a release. “Gary is known as a chameleon, an actor who changes his appearance, his voice, everything about himself from film to film. He has worked with the finest artisans in the world, he collaborates with the team and probably knows more about make-up and hair than any other actor.” 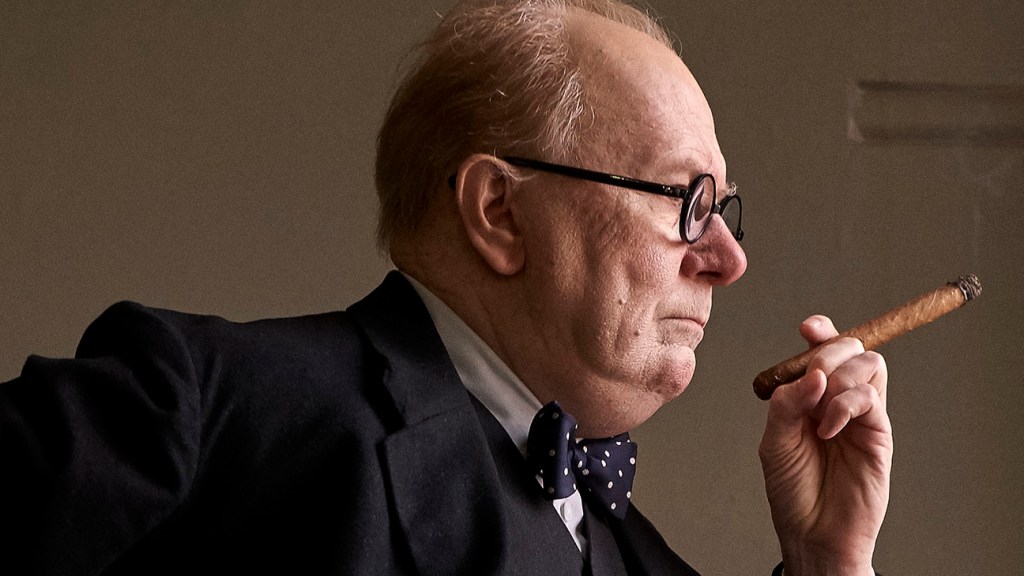