An increasingly nonbinary approach to style is becoming the norm, as transgender stars such as Euphoria’s Hunter Schafer and Pose’s Indya Moore are the new fashion darlings, while Mattel has introduced its first gender-neutral Creatable World line of dolls, complete with wigs of long and short hair lengths and a wardrobe spanning skirts to pants. 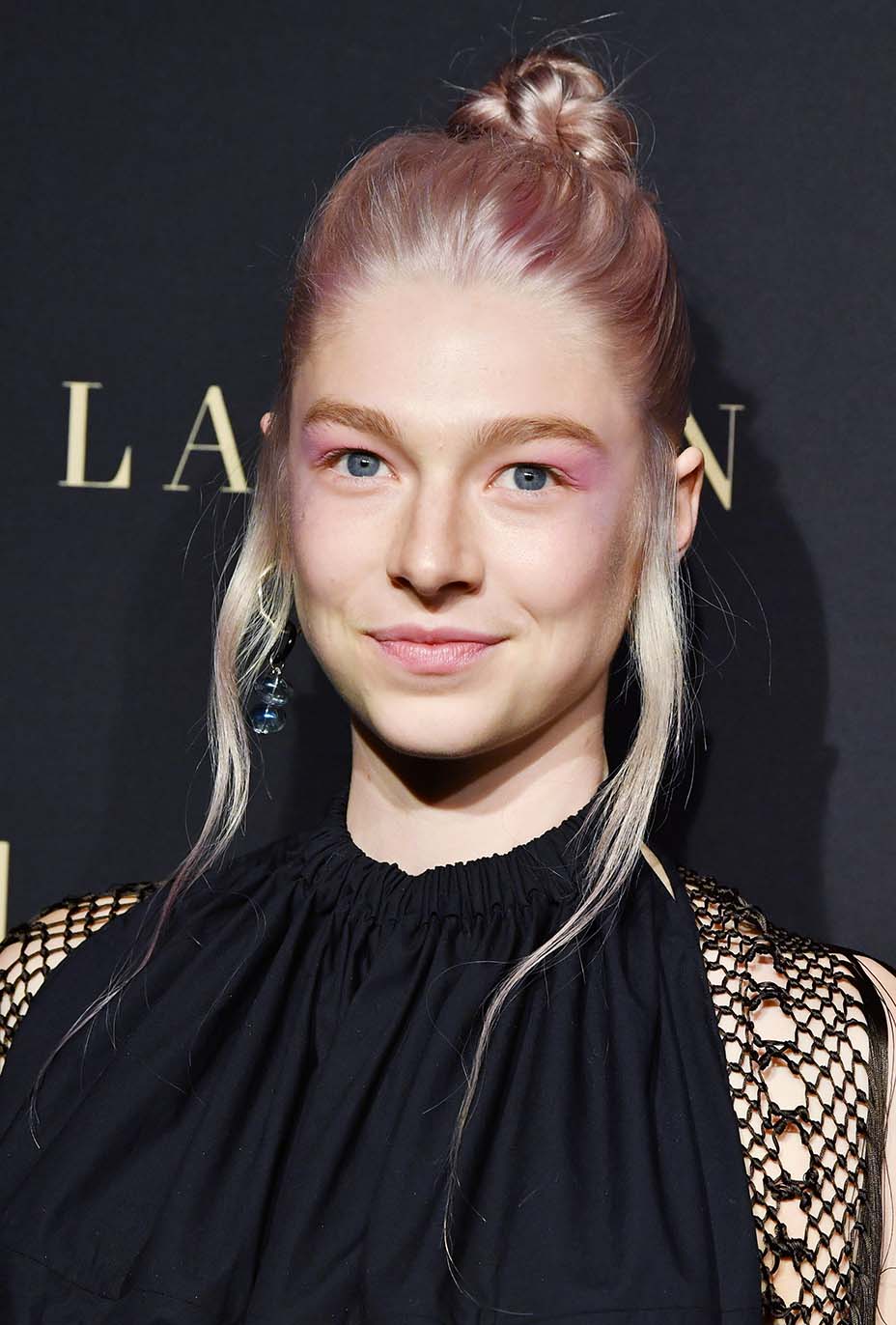 Now these subtle cultural shifts are translating to the idealized face of cosmetic surgery, according to Yale-trained cosmetic surgeon Dr. Alexander Rivkin, who has had a practice in Beverly Hills for 16 years. “I don’t see people coming in saying, ‘I want to look androgynous,’ but I’m seeing movement into the middle, aesthetically, where women are choosing to do procedures that are more traditionally male, and men are choosing procedures that are more traditionally female,” Rivkin told The Hollywood Reporter.

He added that the shift is happening amongst his younger 20-something Hollywood clientele. “I don’t think it has reached conscious level yet. They’re doing it, but they don’t [realize] they are doing it yet.”

More specifically, Rivkin cites Zendaya and Zoe Kravitz as the most-requested strong female looks in terms of sharp chins and jawlines, while Ansel Elgort and Tom Hardy are the top male asks for full, feminized lips. 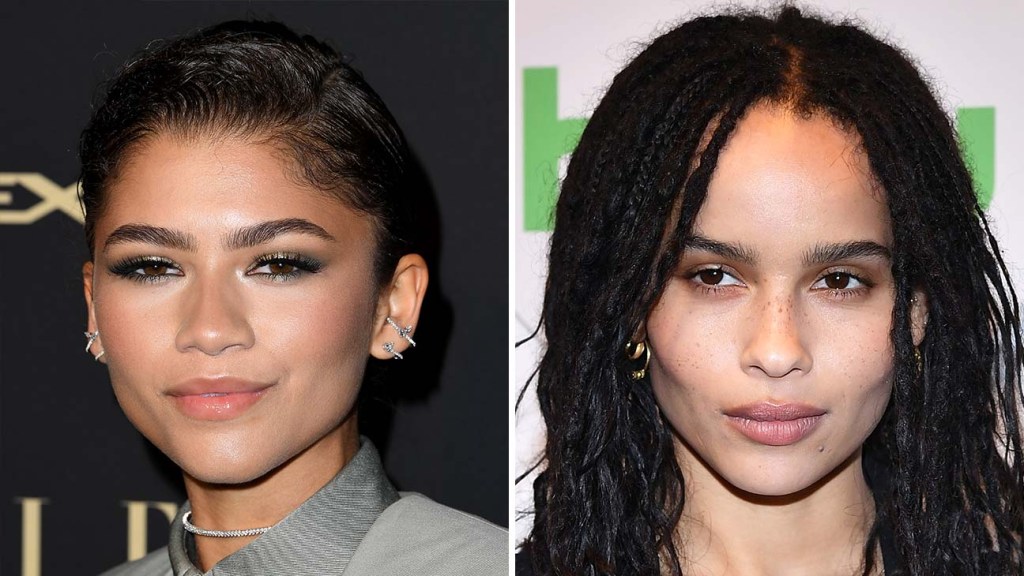 “It’s really a positive thing that what people are looking for in terms of beauty has shifted a little bit,” says Rivkin. “Women are still looking for feminine features, but they want strength within those features. The #MeToo movement is part of it. They are seeing images of strong women who are in power. With Zendaya, I’m seeing asks for specific parts of her face: It’s a strong, well-defined jawline. Women have [also] talked about Hunter Schafer as someone they want to look like, which is interesting. Again, she projects a strong femininity and has a great jawline, a strong chin, that cleft!” 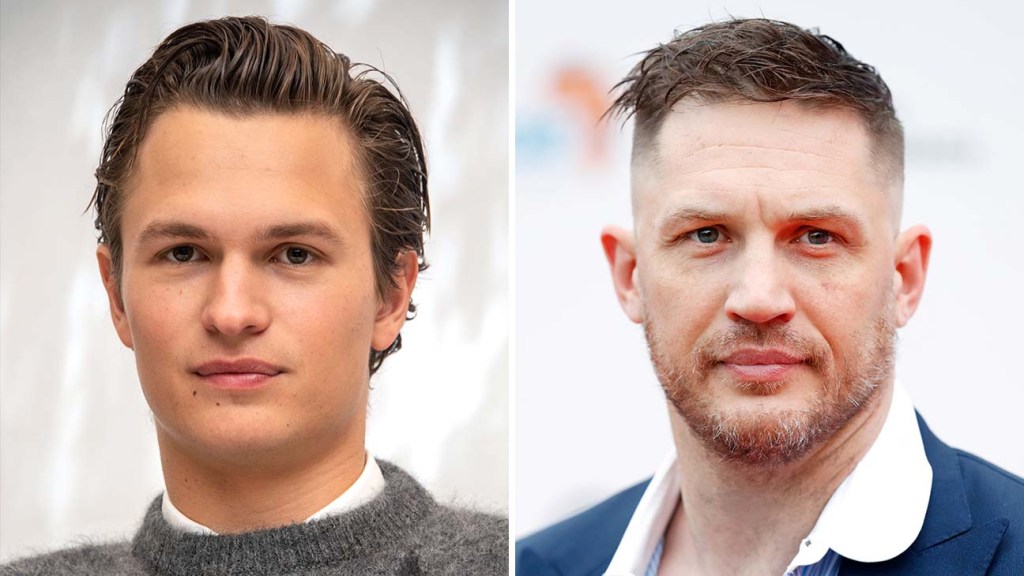 Hardy may appear uber-masculine, yet Rivkin points to his “very feminine, pouty lips,” comparing them with Elgort’s, while noting a remarkable shift in men’s attitudes from looking “distinguished” to looking younger, with an increasing business of added volume in the cheeks.