Behind the scenes is where the magic happens. Helping Rachel Brosnahan prep for her turn on the red carpet at the Golden Globes was her trusted glam squad: makeup artist Lisa Aharon and hair stylist Ashley Streicher.

The best actress winner for her role in The Marvelous Mrs. Maisel for the second year running, Broshanan, who worked with styling team Jill and Jordan, opted for a custom yellow Prada gown, which immediately set the tone for her makeup and hair.

“As soon as she decided she was wearing that dress, we had all the inspiration we needed for Rachel’s look,” said Aharon. “Since it was so striking and vibrant, we didn’t want the makeup to compete with it, but rather to complement the look.” 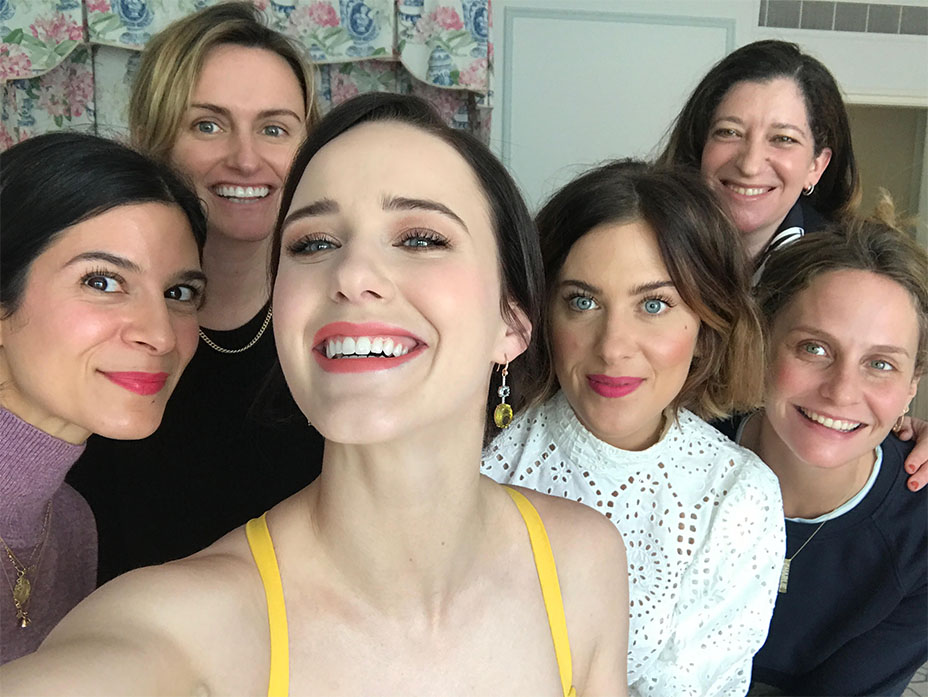 “This was my very first time working with Rachel and we didn’t have a set look that we knew we wanted until Sunday,” says Ashley Streicher. “We definitely sort of flew by the seat of our pants on this one, but we were also very aware to not go into any Beauty and the Beast direction, given the color of the dress.”

“We knew the lip had to be an orange or coral (nothing like the red she wears on the show) so we settled on Charlotte Tilbury’s Matte Revolution lipstick in Sexy Sienna. I think a lot of people think she is older than she is, so that was also why we wanted a lip that popped,” said Aharon. “For the eyes, I used a lot of bronzes and golds so that it wouldn’t read as heavy. The whole look was very fresh and young.” 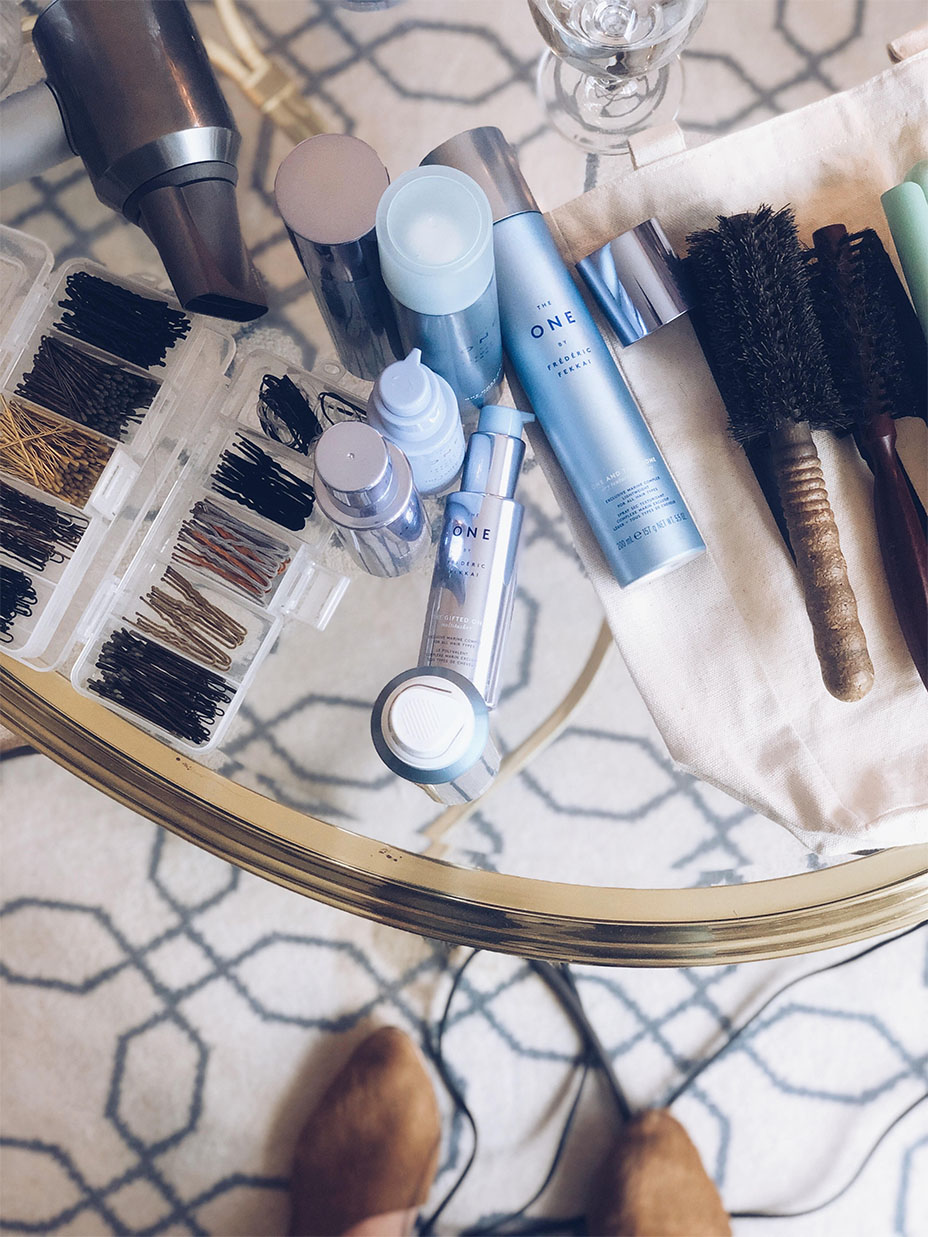 Brosnahan’s preternaturally glowing skin was all down to prep, however, Aharon added. “Both Rachel and her partner started the day with Charlotte Tilbury’s Instant Magic Facial Dry Sheet Face Mask to plump the skin. It was very cute. Rachel followed it with  Magic Cream all over the face.”

Keeping it real, the pair shared a side of fries during prep time to keep their energy levels up.

Dear husband’s… You know when you ask what you could do to make us happy..? Hint hint.. #frenchfries #diamondsandpearls.. #goldenglobes @ireneneuwirth

“She also has super, super fair skin,” added Streicher. “So fair that sometimes when her hair is down flash photography doesn’t really grab her face. We tried having her hair down and wavy at first but in the end we decided to pin it back in a loose chignon and secured it using Fredreric Fekkai The One To Hold Hairspray. In the end, Rachel loved the entire look and that’s all that’s important on the red carpet!!!” 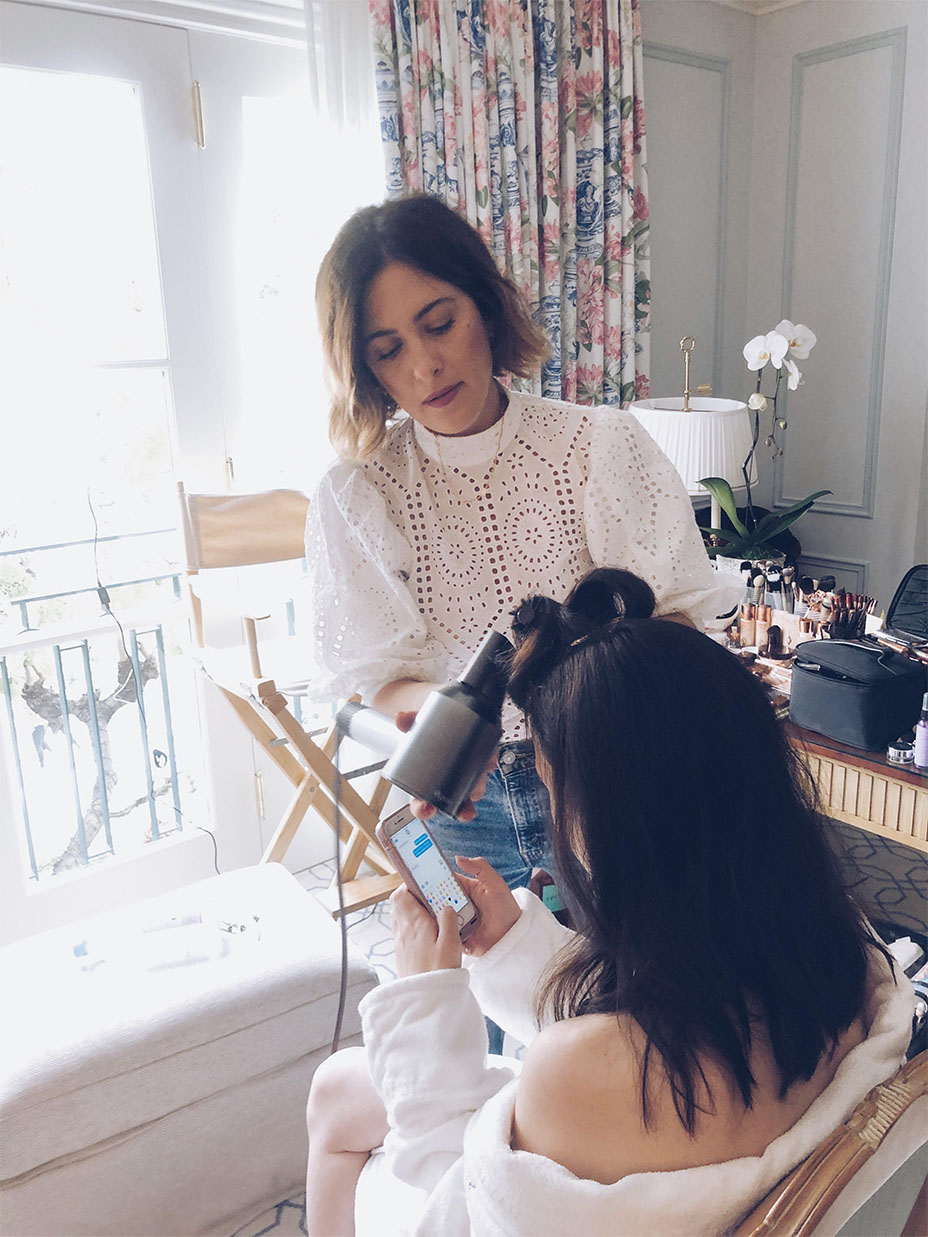