What do you give to someone who truly has it all? Experiences. In time for the holidays, travel concierges to high net worth clients offer their recommendations for what to give those in the industry — from a French Polynesian cruise to a historical Titanic deep dive to a gorilla trek in Uganda.

Planning holidays for top producers, studio execs and notables including George W. Bush has confirmed for India that privacy is a major element. She’s seen a rise in family holiday gifts, and recommends taking a party of 12 to cruise around the French Polynesian islands. “Fly to The Brando for two nights before boarding a private 200-foot yacht where you are welcomed by local dancers and musicians. Every day you arrive at a different island and are taken by 4WD vehicles to private lunch setups, water sports, private beaches, local villages and pearl farms.” India adds, “One day you rent a private island to have a local barbecue lunch, and to finish off, spend two nights in the overwater bungalows at the Four Seasons Resort Bora Bora.” 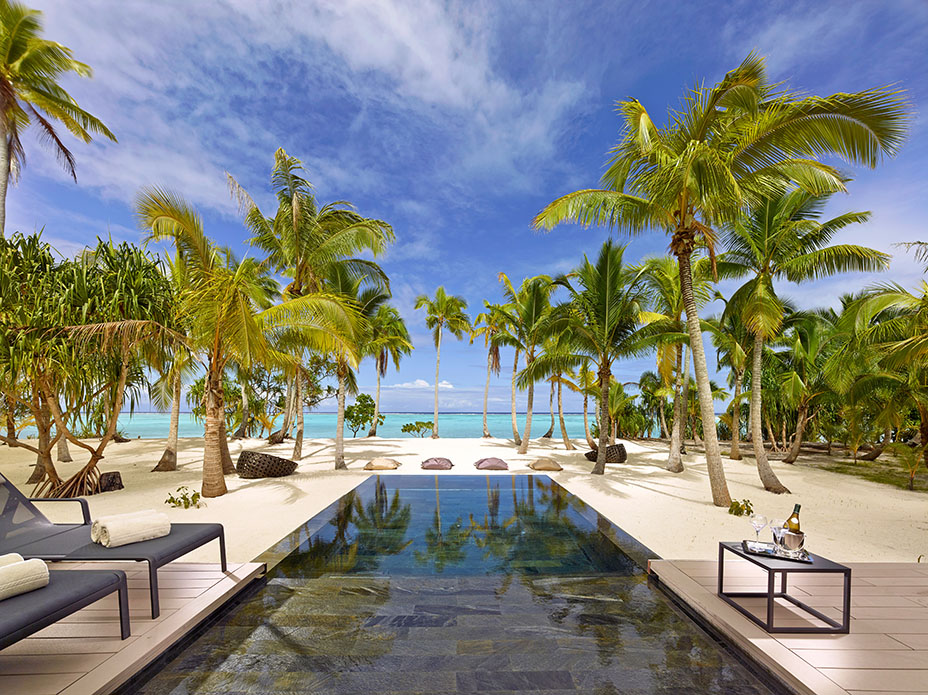 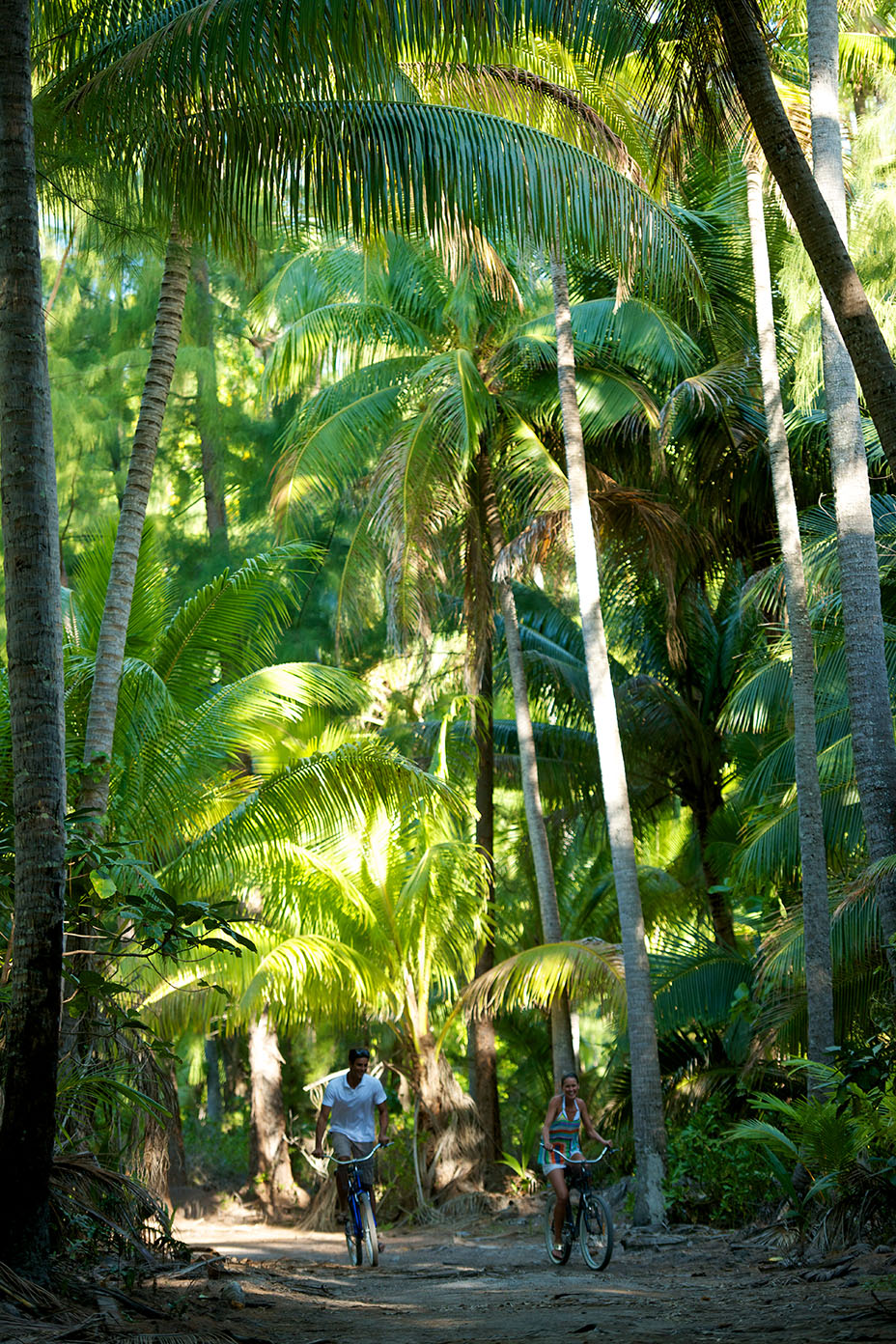 The travel specialists at Pure offer VIPs some of the most uncommon experiences known to man, ones requiring background checks. The Titanic Survey Expedition is one of those. “The 13-year-old in me and my current self are in disbelief that this exclusive expedition is even available to us mere non-scientist mortals,” says Collins of the opportunity to explore the world’s most famous shipwreck, something only hundreds of people ever have done. In teams of nine, guests can join an 11-day research mission to the wreckage, where experts document and assess the decay of the historical site with 4K videos and images. The trip includes at least one submersible dive to the RMS Titanic, Helicopter Underwater Egress Training (HEUT), dive planning, shoreside and ship accommodations in St. John’s and presentations by experts.

Says longtime travel expert Marek, “Panama is making a surprising splash on the luxury travel scene with its slew of newly opened private island resorts off the country’s Pacific Coast.” His itinerary for a minimum of 10 days, which Ker & Downey has planned for creative artists and former White House officials, centers around either the 400-acre Isla Palenque — “with five miles of unspoiled beaches, rich indigenous history and eight individual casitas facing toward the ocean” — or Isla Secas, a private 14-island archipelago boasting just four villas, opening in January 2019 and “offering a level of luxury on par with the international stage.” Highlights include private naturalist-led explorations in Carara National Park and Manuel Antonio National Park, one-on-one surf lessons on Espadilla beach, charter flights, waterfall swims at Lapa Rios, tours round Baru Volcano National Park and an Embera dance performance. 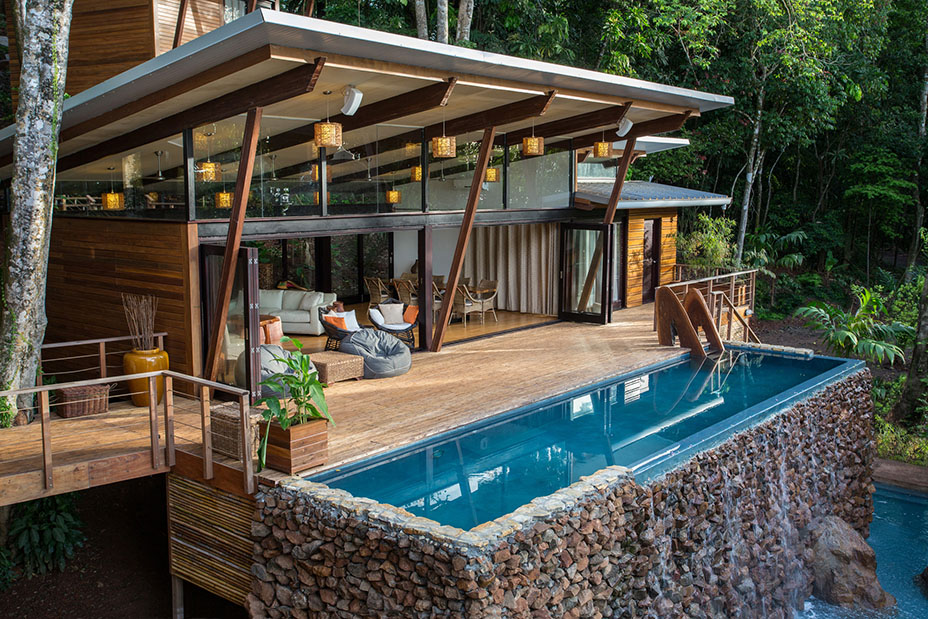 “The Galapagos Islands are a bucket-list destination for good reason,” says Seebohm, who advises this experience as a gift for true adventure seekers. “It’s a chance to get up close to some of nature’s greatest wonders and let your imagination run wild.” (Quintessentially clients reportedly include Madonna and Gwyneth Paltrow.) Pikaia Lodge, the most luxurious and sustainable hotel in the area, is the jumping-off point for “truly amazing wildlife [in an] archipelago that’s a double World Heritage site, one of the Seven Underwater Wonders of the World, and served as inspiration for Charles Darwin’s Theory of Evolution,” says Seebohm, “Built on the edge of an extinct caldera in the forested hills of Santa Cruz, the hotel offers unique land-based tours as well as the chance to explore neighboring islands on board their 105-foot luxury yacht.” 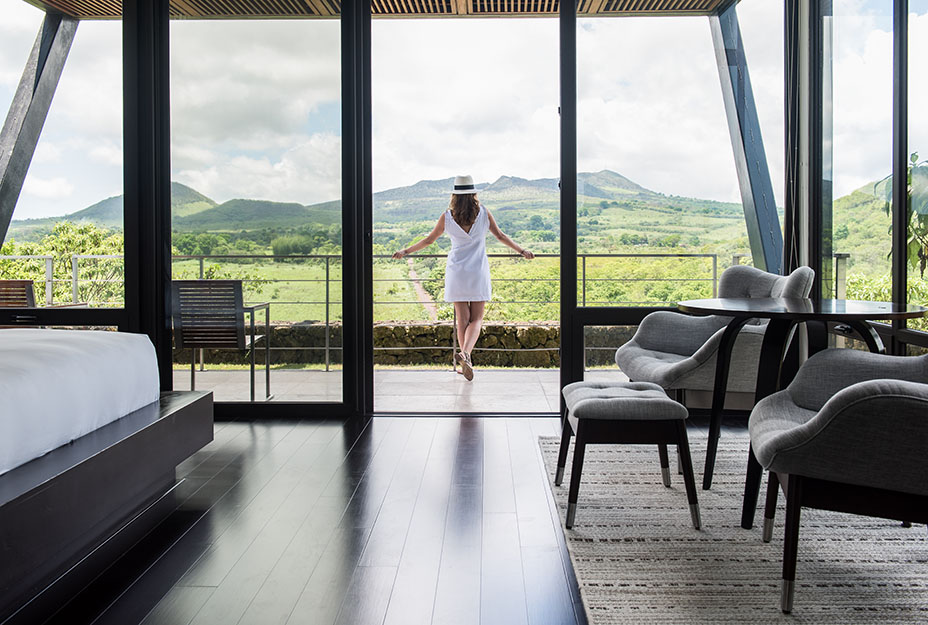 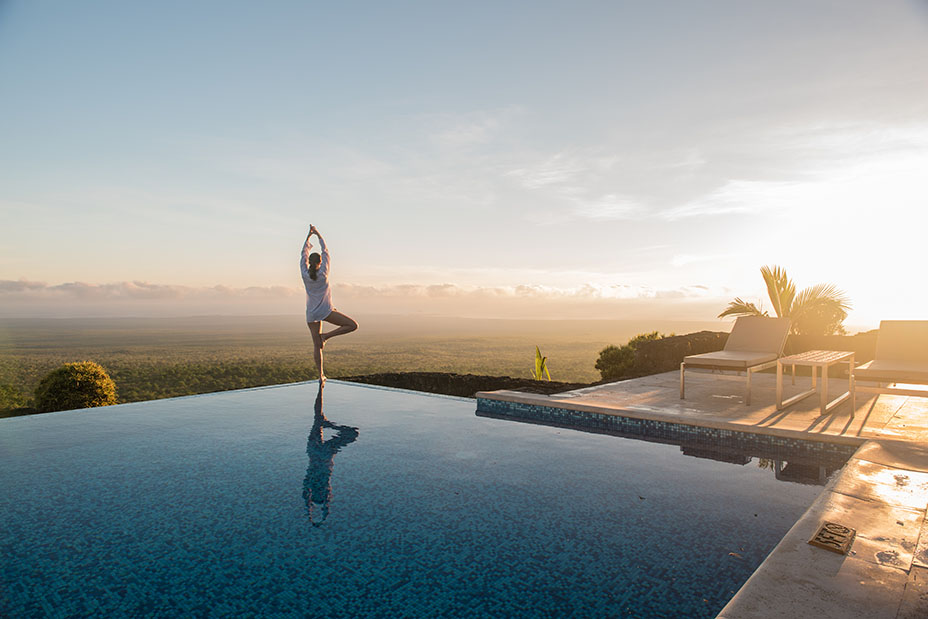 After planning trips for well known actresses, Bond girls, bestselling authors and some of the richest people in the world, Spence can firsthand recommend an exotic and transformative African experience. “The rich, famous and royal are flocking to Uganda and Namibia,” he says. “Gorilla trekking in the Bwindi Impenetrable Forest, Uganda, will surely delight even the person who has it all,” Spence adds. Scott Dunn’s exclusive experience includes a day spent in the jungle observing the magnificent mountain gorilla and learning about the species, along with helping researchers attempting to save the species from extinction. “Another wildly extravagant and exclusive gift is an unforgettable vacation to Namibia,” adds Spence, explaining that the Skeleton Coast is the place to be, with newly opened luxury lodges and an incredible array of exciting adventure and wildlife. “This region has recently been enticing celebs looking for an under-the-radar and off-the-beaten-track destination.”

For a supermodel, Kent’s team planned a 1,001 Arabian Nights celebration, inviting 12 international celebrities (including Leonardo DiCaprio) to Egypt for a five-night chartered Nile river expedition on the boutique cruiser Sanctuary ‘Zein Nile Chateau. This ultimate holiday gift includes, according to Kent, “a pharaonic parade at the Temple of Hatshepsut with an opera performance from Aida, and a magical night on the Giza Plateau overlooking the pyramids under a special red velvet and silk tent with a royal table.” Leo and other guests arrived via a camel caravan lit by fire torches, and were served dinner in Arabian treasure boxes alongside music and dancing late into the night. “Customized travel experiences are an unbeatable luxury gift,” says Kent.