If you’re not familiar with the name Ryan Heffington, chances are you’ve seen his work.

The choreographer is behind some of the most iconic dance routines of our time, including Sia’s “Chandelier” video, which gave then 11-year-old dancer Maddie Ziegler her first mainstream hit. He followed up with Sia’s “Elastic Heart” routine, which starred Ziegler alongside Shia Labeouf.

However, while Witherspoon chose to take her moment at the podium to elaborate on her plan to fight for more movies with strong female leads in Hollywood, and a bashful Simons spent more time heaping praise on his presenter, Marc Jacobs, than speaking of his own accomplishments, Heffington skipped the speech and did the one thing he does best: He danced. 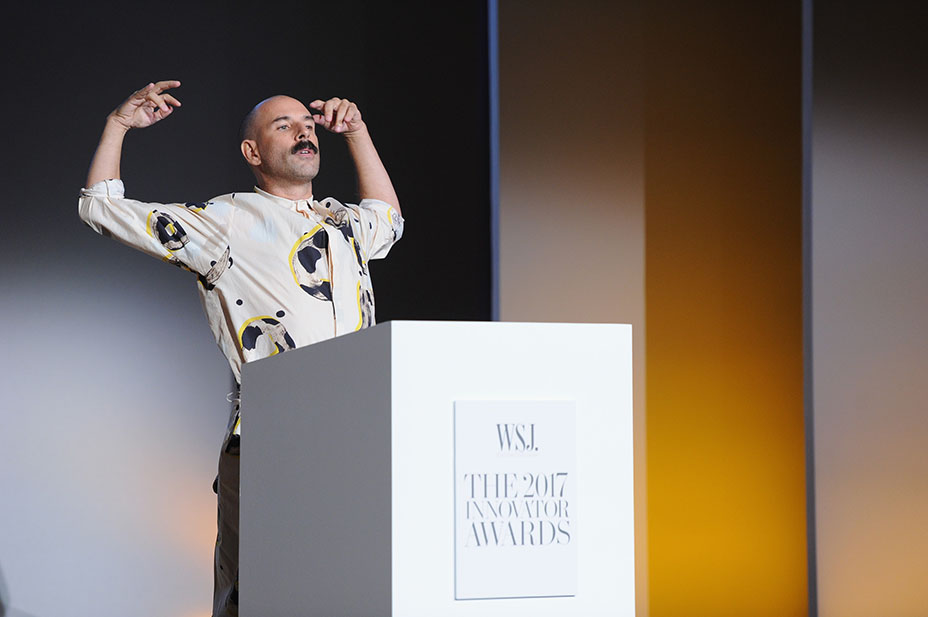