Michael Kors is only too happy to live the lifestyle he touts on his runways. Case in point: Where will you find him roughly 24 hours after the debut of his Spring 2019 collection? “I’ll be in Greece, jumping off a boat into turquoise water,” he said backstage after his colorful, fun-in-the-sun show.

Kors indeed loves few things more than jetting off to exotic locales, and his wanderlust was on display for all to see Wednesday morning. Brightly hued murals by artist Christina Zimpel greeted guests upon entering the show at the Pier 17 event space at New York’s South Street Seaport; inside everyone’s show program were miniature reproductions of those murals, should you be bitten by Kors’ travel bug and be inspired to use them as postcards. “From me to you — spread the joy. xxMK,” an accompanying note read.

Cynthia Erivo on Identifying as Queer Later in Life: "We Assume Every Queer Person Knows It From the Beginning" 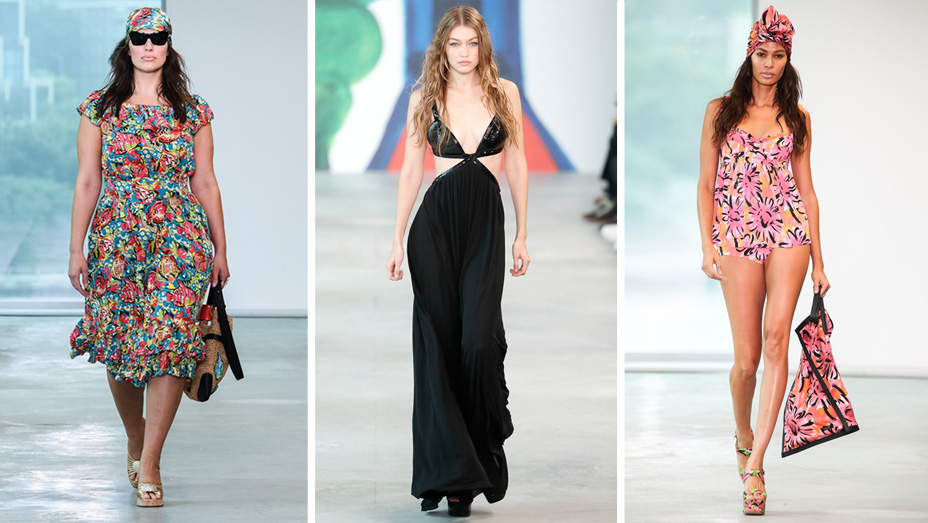 Against a soundtrack that made easy leaps between Peter Allen’s “I Go to Rio” and Renato Carosone’s “Tu Vuo Fa L’Americano,” Kors sent out joyful clothes that conjured thoughts of beachy escapism, from the sunflower-print ruffle dress you’d wear while strolling in Capri to the white eyelet cotton bikini equally at home in the Hamptons or St. Tropez. “For me it was about these little snippets of paradise found — maybe you’re at Nobu in Malibu with the sun setting, or you’re at Tamarama in Sydney,” he explained.

The bright florals, madras plaids and surfer-friendly knits for daytime were offset by looks that seem tailor-made for moments of evening poolside chic. Metallic brocade A-line dresses offered a touch of shimmer, and the sequined black jersey “bikini” gown Gigi Hadid wore as the final look easily could find its way to a Miami Art Basel party. Jackets also sparkled with oversized crystal buttons, while glittering starfish accented a bikini top or the waist of a floor-length skirt.

Enticing women with such details is among the reasons Kors always attracts such a powerhouse front row: Nicole Kidman, Rose Byrne, Cynthia Erivo, Iman, Huma Abedin, Gretchen Mol, Hailee Steinfeld, and Catherine Zeta-Jones and her daughter, Carys Zeta Douglas, were among those who turned up Wednesday. Judith Light, an Emmy nominee for The Assassination of Gianni Versace: American Crime Story, also was on hand, sparking thoughts of who might dress her for that awards show Monday night. The same was true of Tiffany Haddish, a Creative Arts Emmy winner and the undisputed MVP of this season’s New York Fashion Week, who was dazzled by the parade of brightly toned beach totes, messenger bags, satchels and shoulder styles. “I want all the bags,” Haddish said after the show. 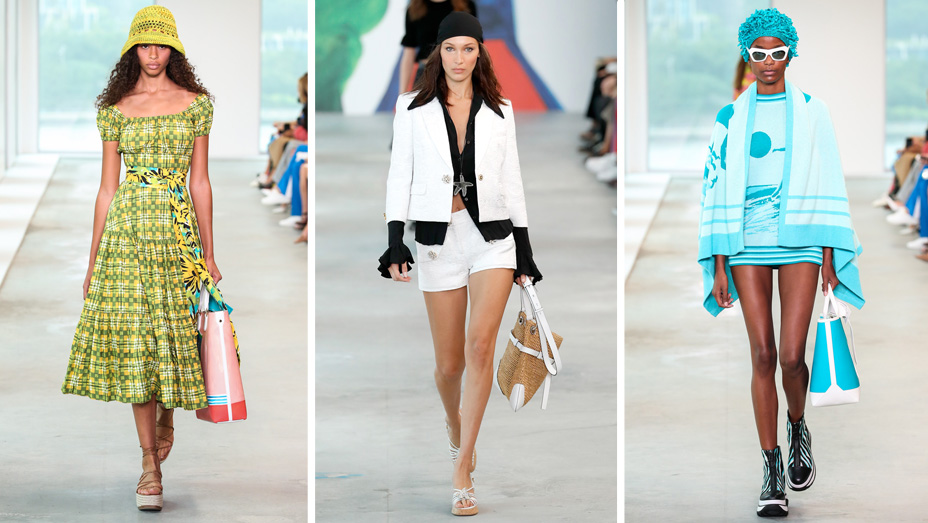 Kors admitted that he loves to create accessories that garner such a reaction. “My favorite things to design are those pieces that are useful and utilitarian, because we need them,” he reasoned. “But then how do you imbue it with glamour, charm and style? Also, people are so casual today; so if you live in jeans and a T-shirt, and you grab a bag that’s really fun, then your whole look has personality.”

Ultimately more than a few designers have set their sights on a global-glam ideal for the coming spring — in addition to Kors, Oscar de la Renta, Tory Burch and Alice + Olivia are three labels that leap to mind. Is the travelogue trend about offering an abundance of choice — seducing consumers with designs inspired by the romance of Paris, Morocco, Spain and points beyond — or is the escapist vibe intended as a distraction from the current chaos of our world?

Kors, unsurprisingly, puts a pragmatic spin on the question: “I don’t care what’s happening in the world, no matter how inundated we can be with information that can upset us or freak us out — quite frankly everyone dreams of turquoise waters and blue skies, of sunshine, sand, easiness and romance.” As thoughts of Greece beckoned, he added, “There’s a charm to that.” 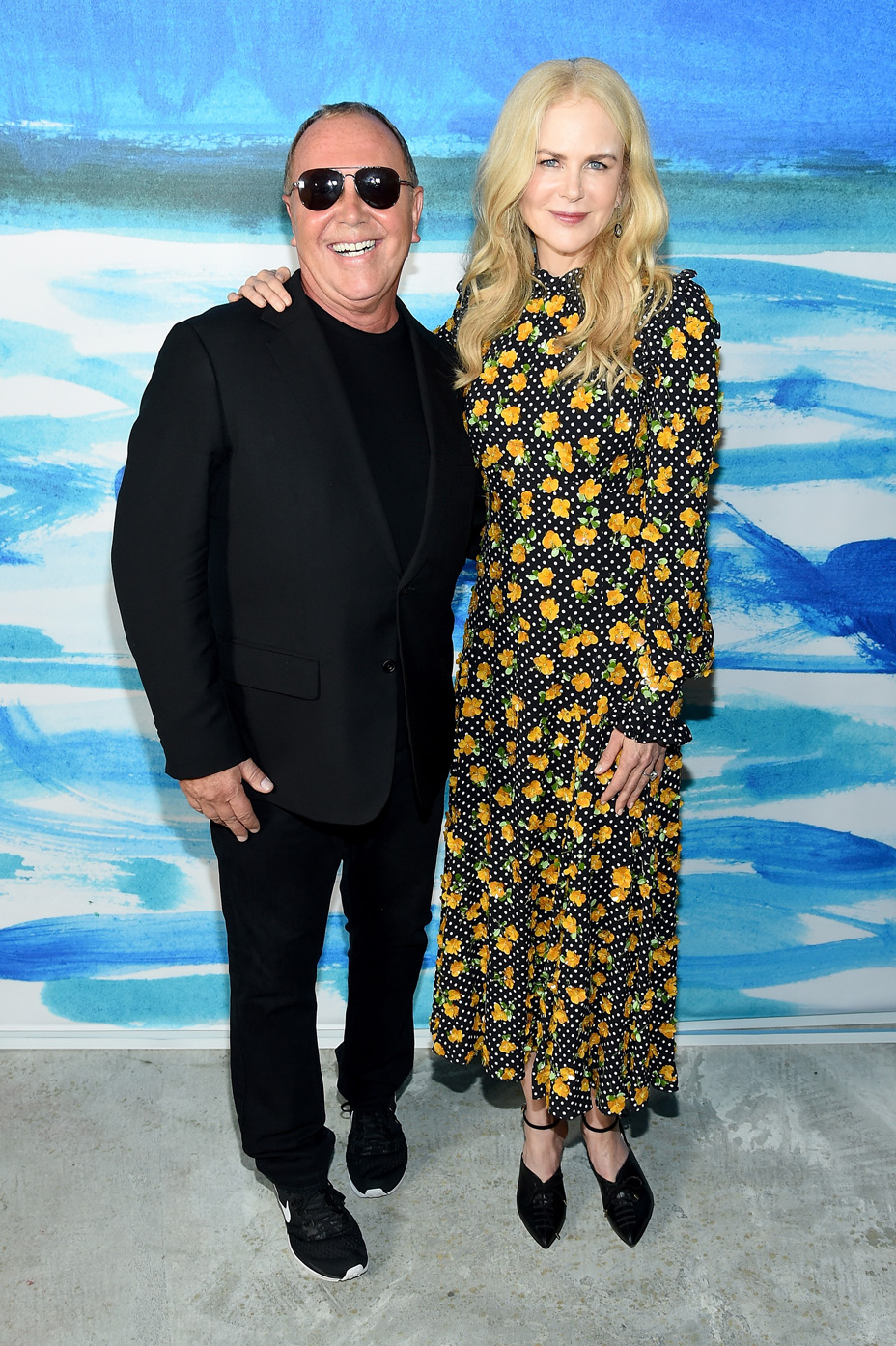 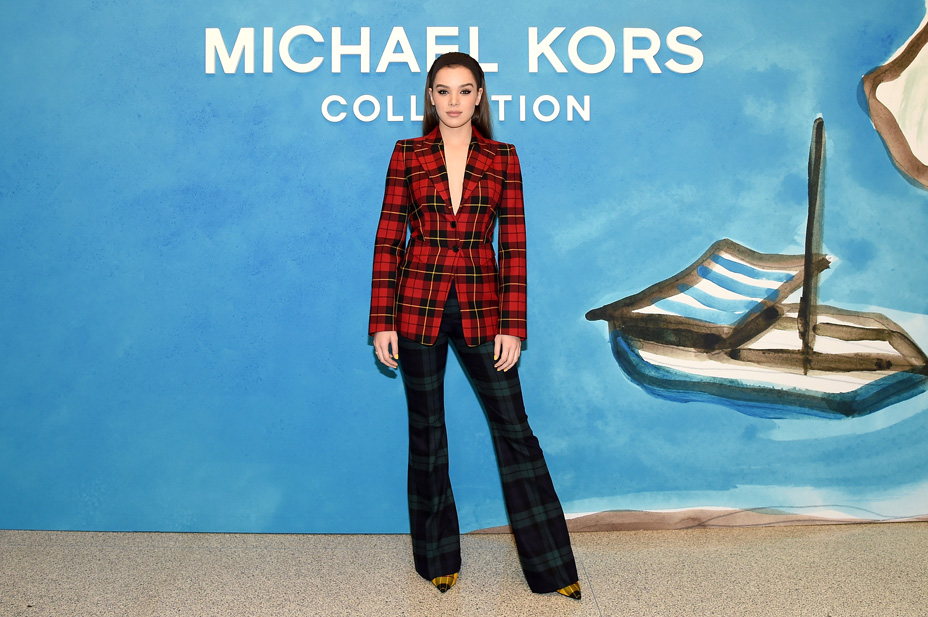 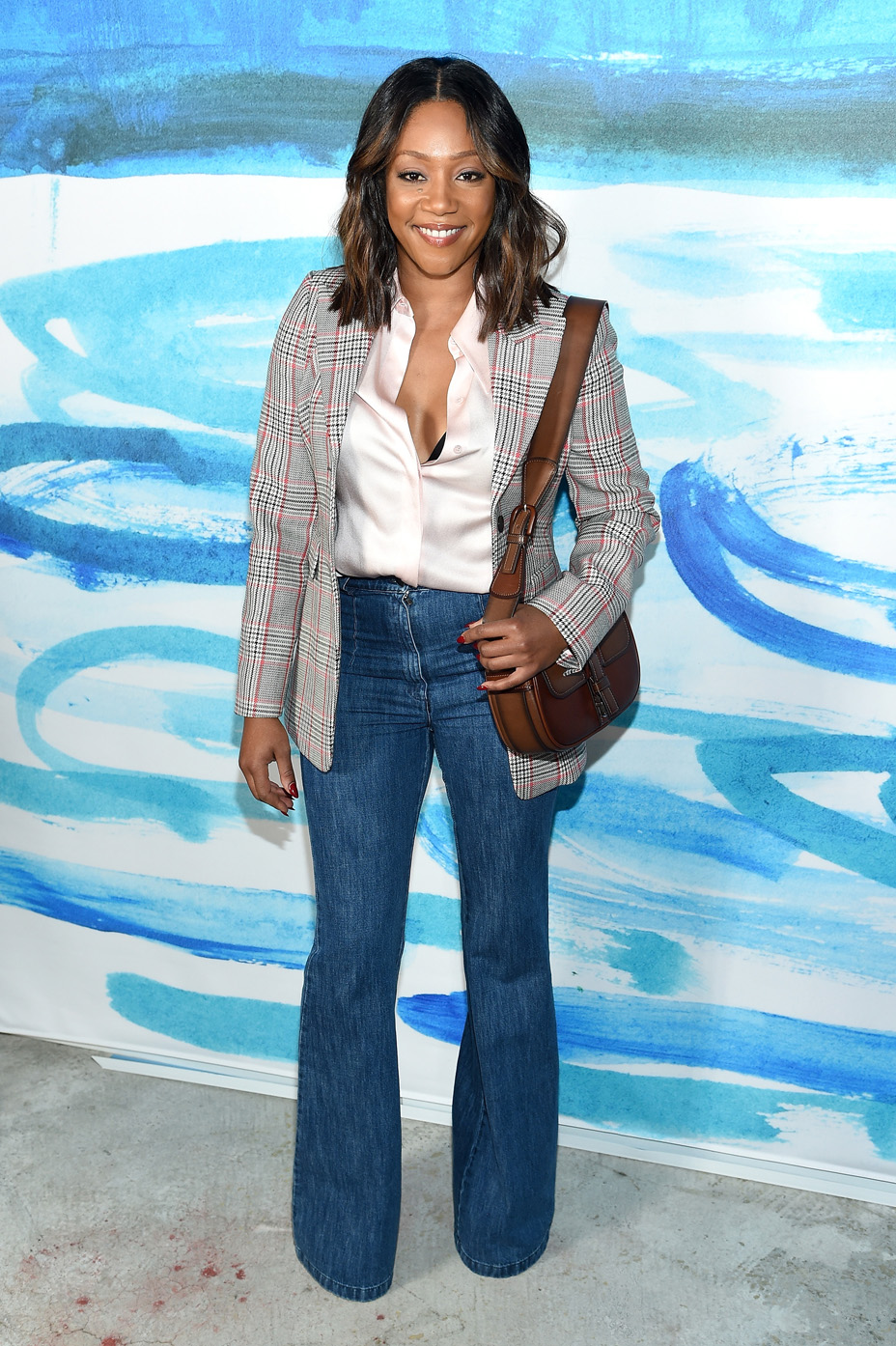 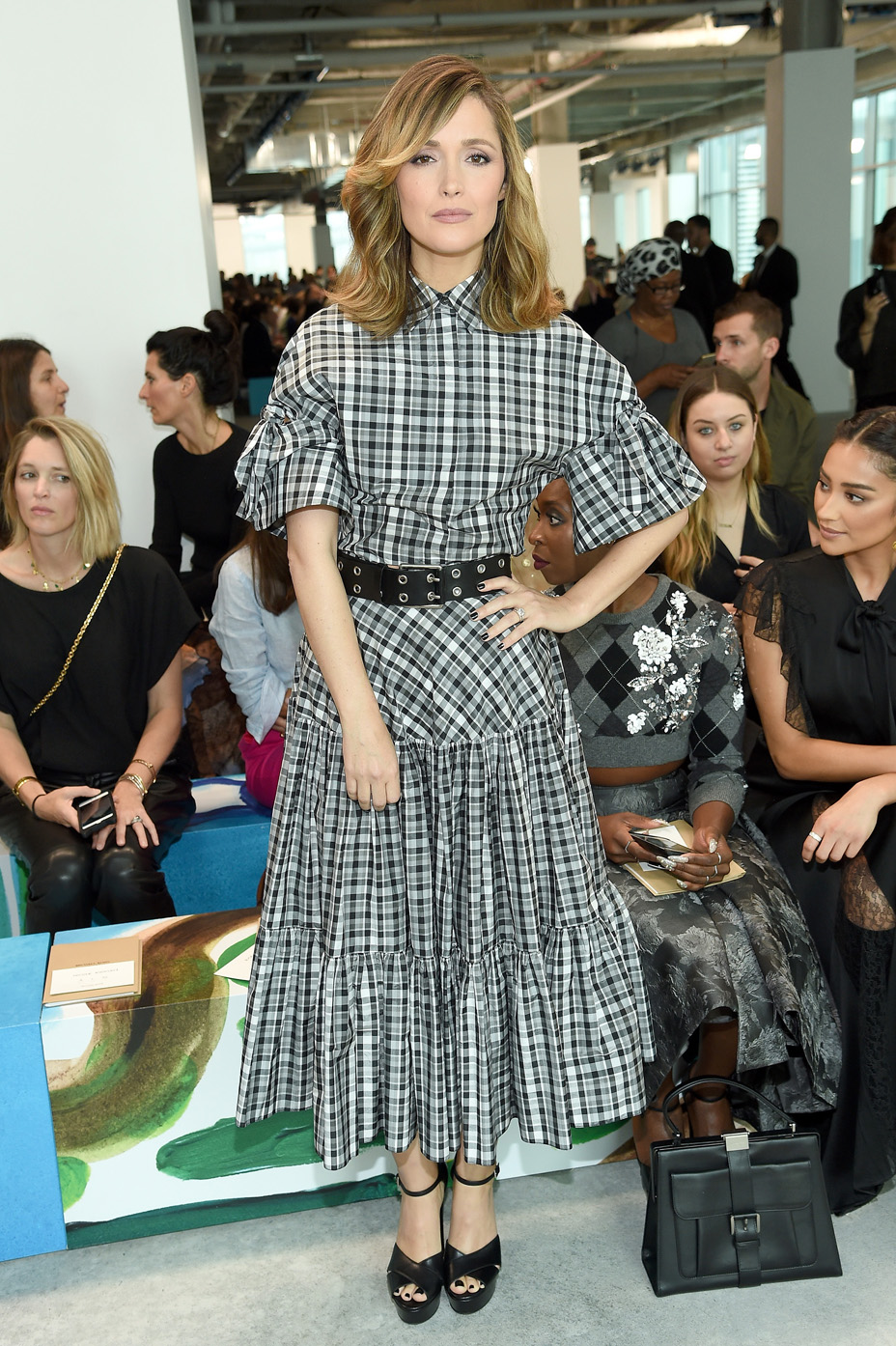 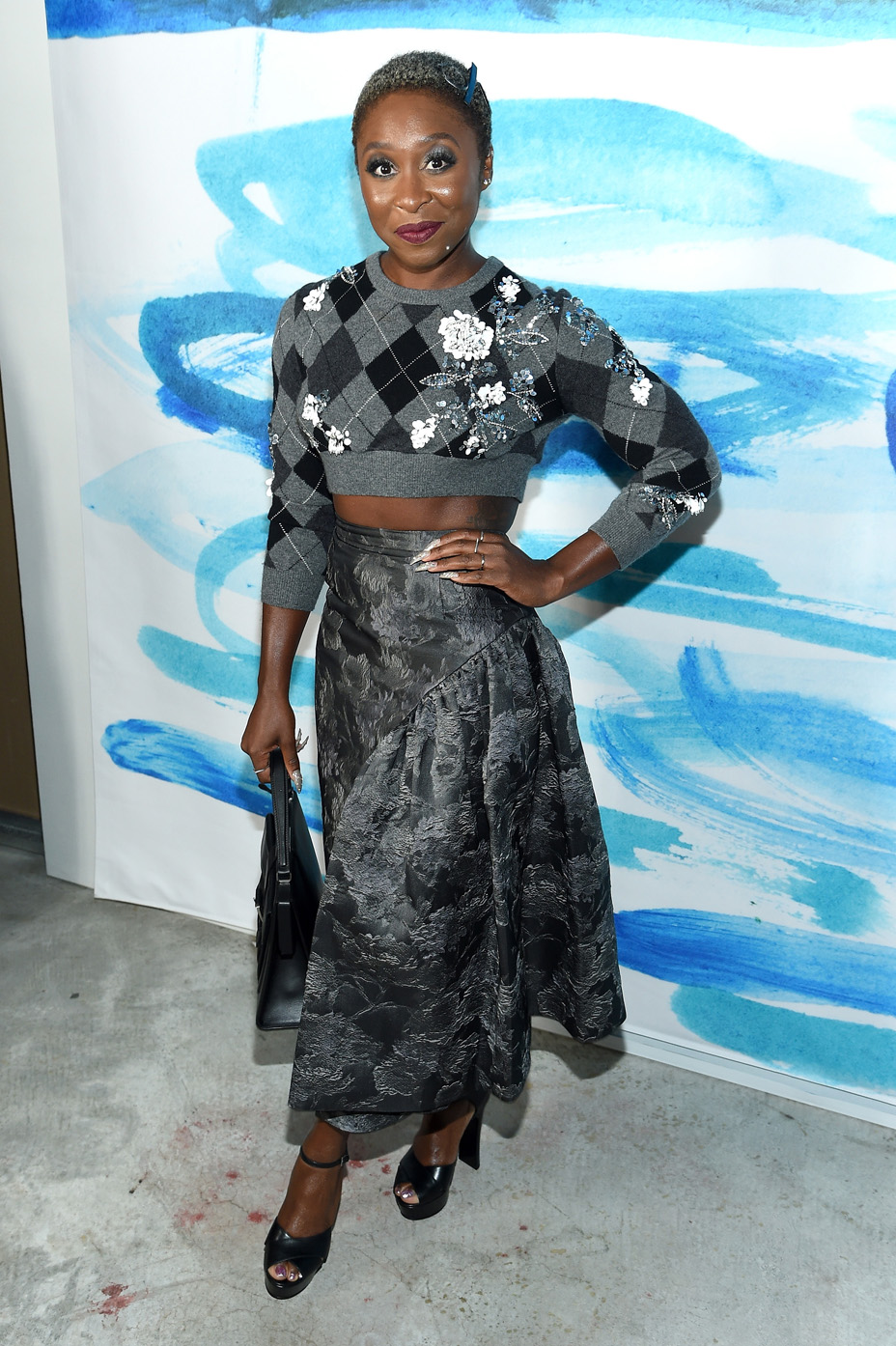 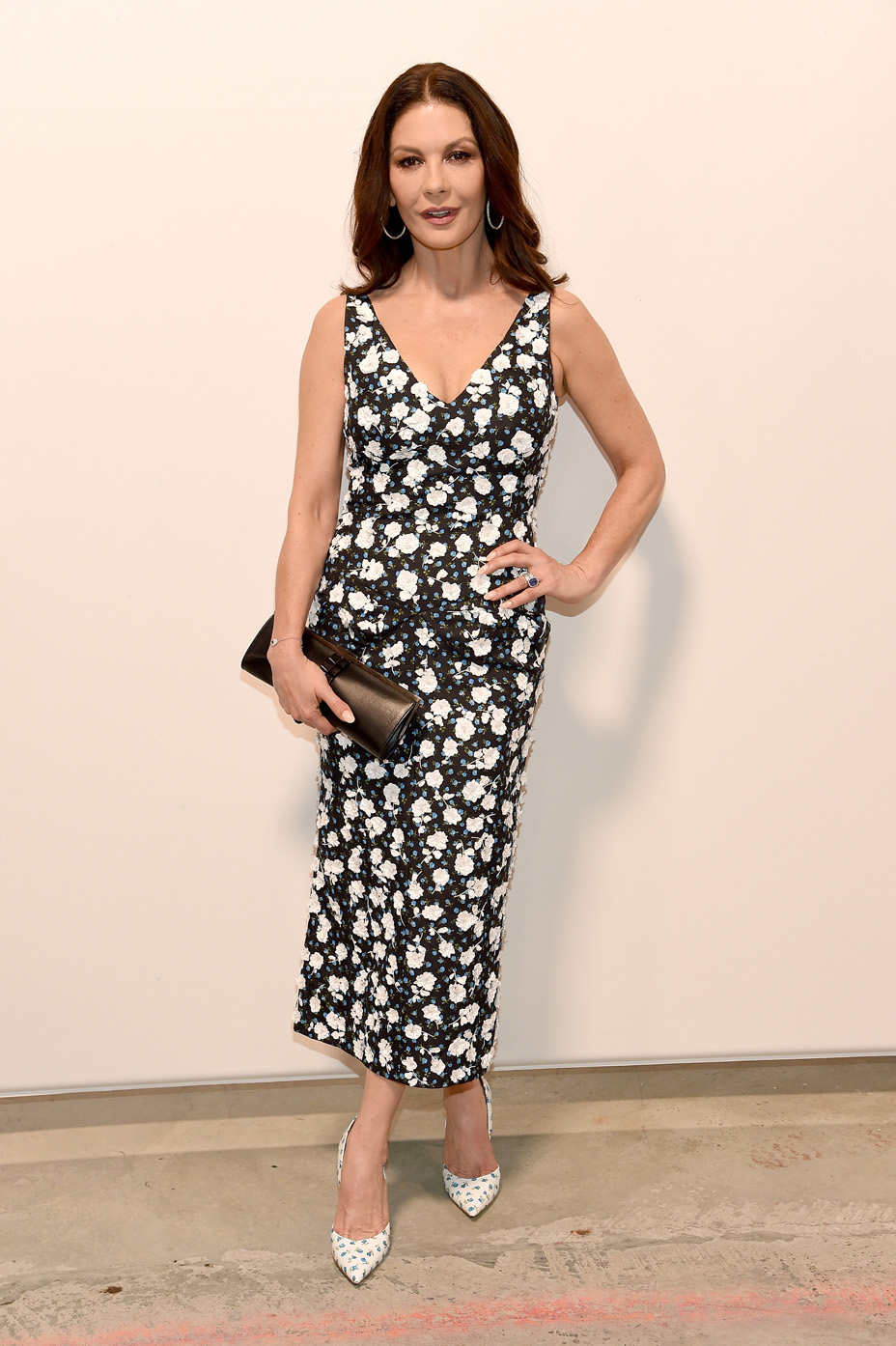 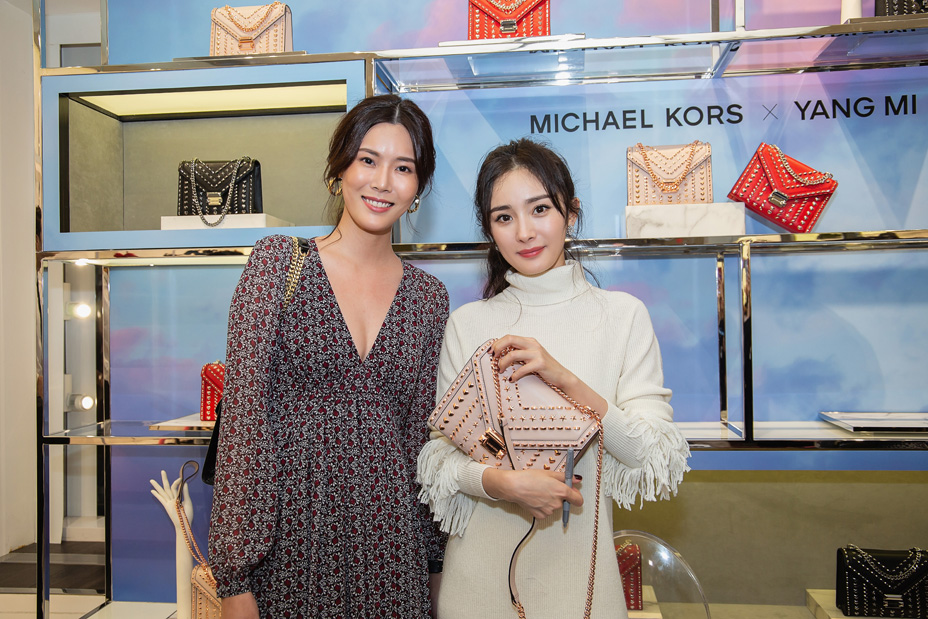