Paris may be known for haute couture, but by now Los Angeles is well-established as a global hub for haute kicks. With its slew of stores serving sneakerheads with insatiable thirsts for limited-edition footwear, L.A. has become a destination like no other when it comes to incredibly hard-to-find — and expensive — sneakers.

GOAT, the sneaker marketplace, is celebrating that fact with a pop-up gallery at Culver City’s Platform, called The Greatest, debuting Saturday and hosting rotating exhibitions through Dec. 31. The goal, besides putting on display truly historic shoes, is to celebrate the artists, sneakers and boutiques that have shaped the industry, pop culture and the experience sneaker enthusiasts crave. 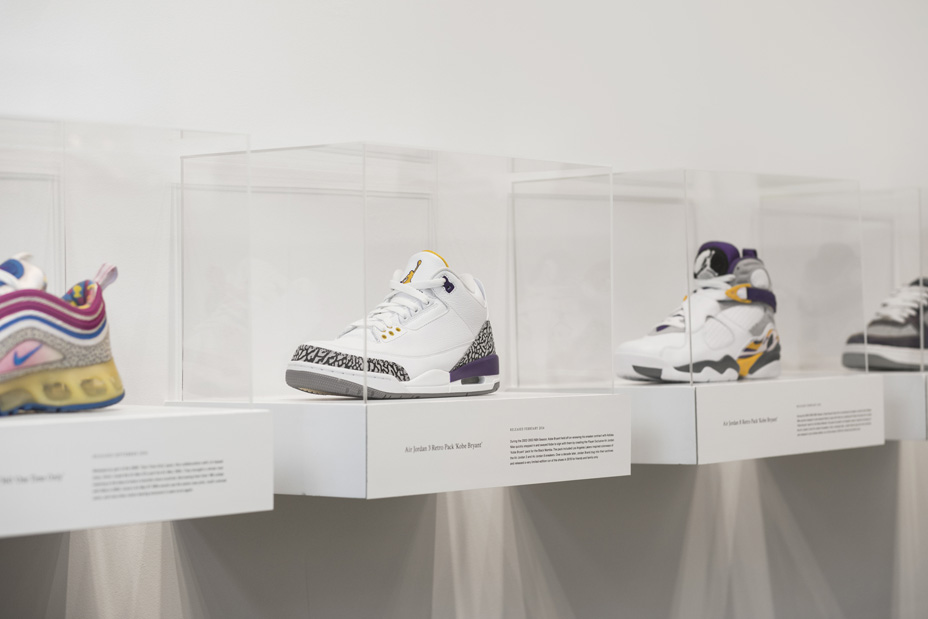 To do that, they’re not just showing rare kicks — like collaborations with Yeezy and Kendrick Lamar — but hosting open-to-the-public sessions and Q&As with industry experts, pioneers and legends, including designer Jeff Staple, illustrator Sophia Chang and L.A. designer and recent Nike collaborator Andrea Lieberman, whose styling workshop is currently slated for Nov. 30. 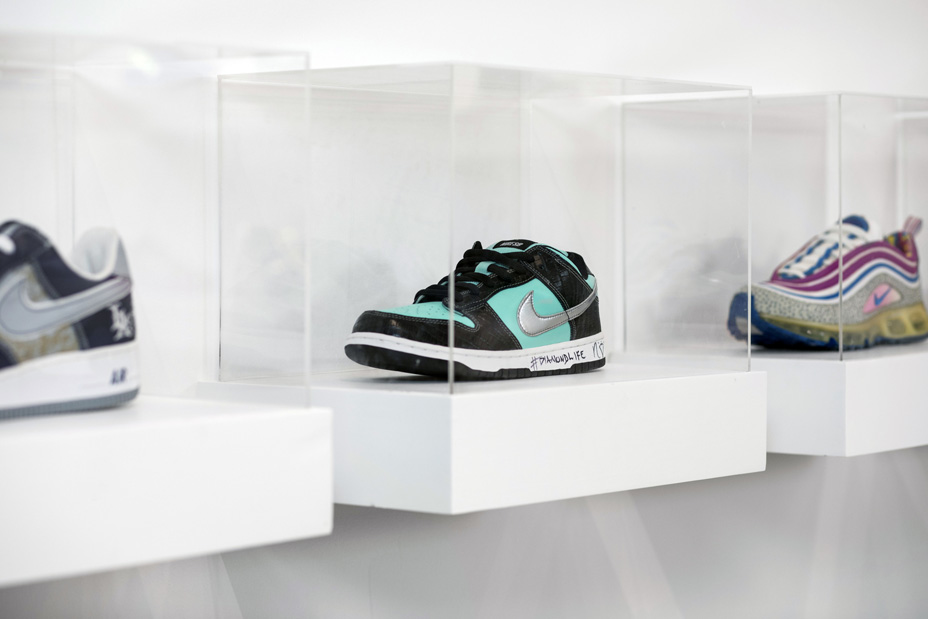 The first exhibit, “The Greatest: Los Angeles,” pays tribute to the City of Angels’ impact on the business, telling the story of its rise through 25 historically significant shoes, including Air Force 1 Mr. Cartoon, Yeezy PowerPhase Calabasas and Air Jordan IV Undefeated. There’s also a special Kobe Bryant edition Air Jordan that was never released to the public and is reselling for $30,000. Only time will tell if the promise of merely gazing at shoes like that will create the same kind of queues as a new collab at UNDFTD. 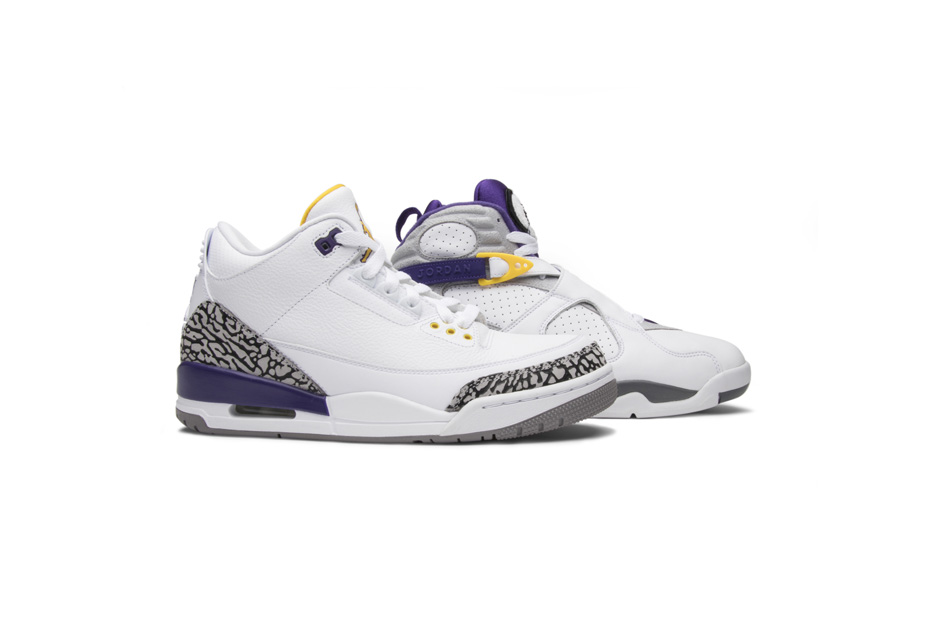