Before there was SoulCycle and quickie Botox, there was Golden Door, the O.G. health spa that helped give rise to today’s $4.2 trillion wellness industry. Just off the 15 freeway (it becomes a zen exercise for guests to tune out the traffic) in the desert hills of San Marcos, the Door, as it’s affectionately known, may not be as plush as some of its newer rivals. But like Hollywood haunt Musso & Frank, it has history and enduring appeal. For 60 years, the unlikely sanctuary of bamboo forests and koi ponds has hosted guests (recently, Oprah Winfrey, Julia Roberts, America Ferrera and Liev Schreiber) for stays that are like summer camp for adults: part pampering, part personal adventuring, with 100 percent of net profits going to philanthropic causes. (All-inclusive weeklong stays start at $9,650.)

Wellness pioneer Deborah Szekely opened the original Golden Door in 1958 as an upscale alternative to her circa 1940 no-frills vegetarian health camp Rancho La Puerta in Tecate, Mexico ($17.50 a week and bring your own tent!). The first luxury destination spa of its kind, Golden Door began as a converted motel with themed suites (the French room, the Italian room) around a swimming pool that hosted jump rope sessions and talent shows, welcoming Judy Garland, Elizabeth Taylor, Debbie Reynolds, and during the first men’s week in 1960, Burt Lancaster and William Holden.

“What was groundbreaking was that she knew that by adding a level of luxury, people who had resources, people in Hollywood, would come,” says Susie Ellis, CEO and chair of the nonprofit Global Wellness Institute, and a former fitness instructor at the Door. 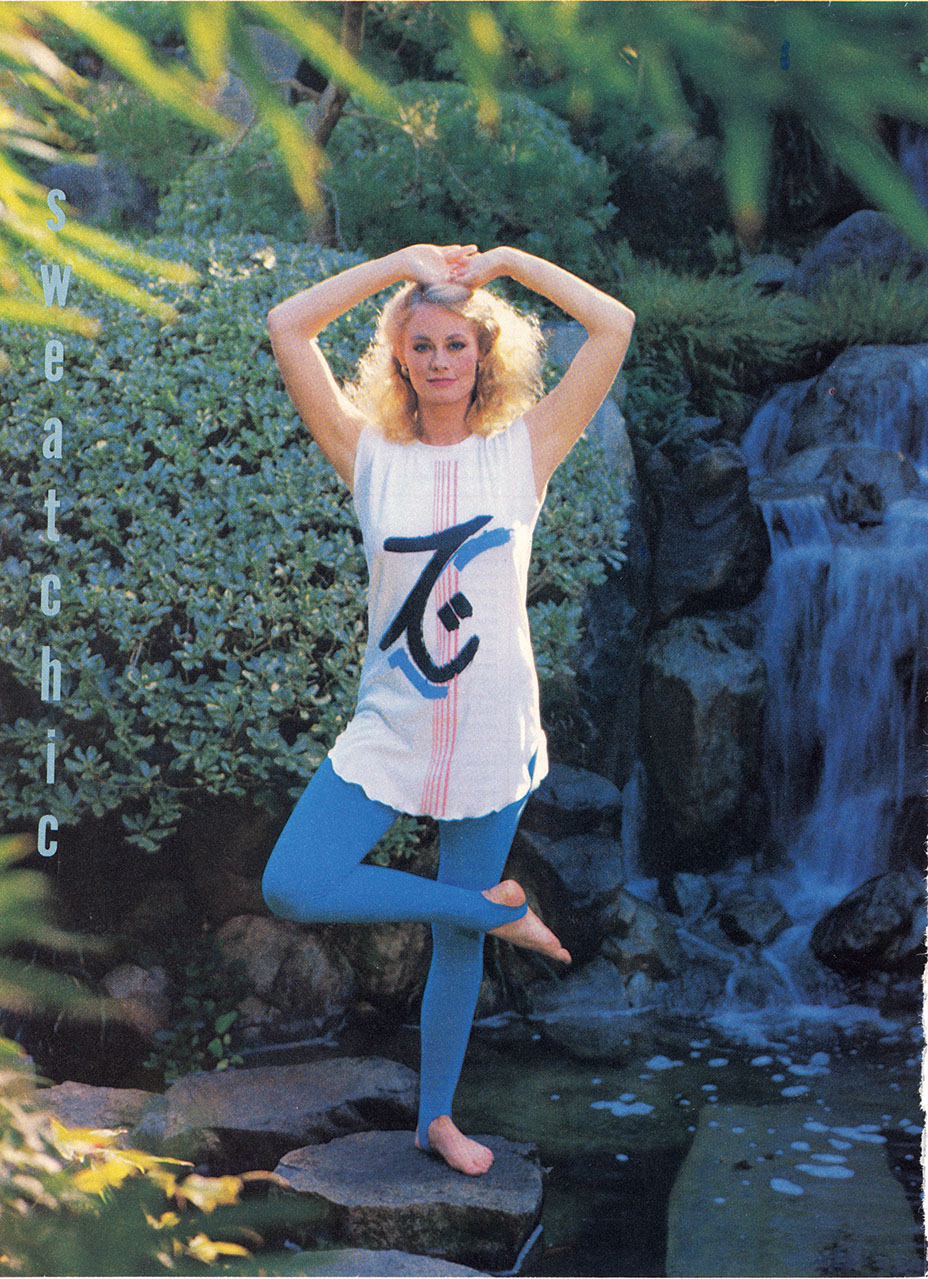 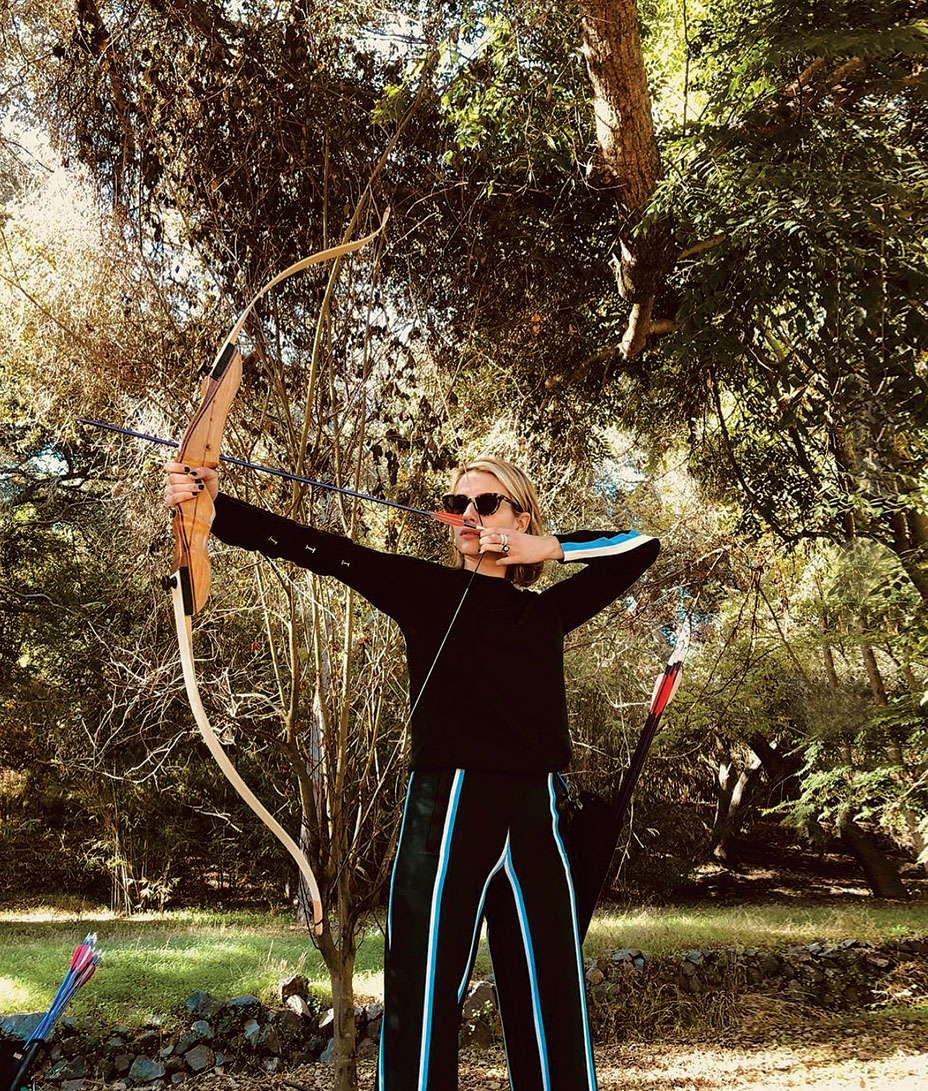 In the beginning, all the guests were women. “The Gabor sisters, Zsa Zsa and Eva, came regularly,” remembers Ellis. “Every guest was given a pink warm-up suit and turban. Everyone would be wearing their ‘pinkies.'”

After the 15 freeway was rerouted through the property, Szekely moved the spa a mile west. In 1975, she hired a Japanese landscape architect and reopened it as a Japanese inn. “She realized the simplicity of the architecture was conducive to relaxation,” says Ellis of the property, which hosts just 40 guests at a time.

Where guests used to count calories with slimmed-down versions of turkey salad divan and Welsh rarebit, now they dine on miso cod and creme brulee created by chef Greg Frey, who maintains that “deprivation is not diet.” Packing is minimal, since sweat suits are provided.

Ecological designer Jeff Dawson, who previously created biodynamic gardens for Apple founder Steve Jobs, transplanted an olive grove to the 600-acre property, and built a 3,000-square-foot greenhouse to cultivate heirloom produce. Although the property has Wi-Fi (“When we took it away, the stress was even higher,” says Van Ness), digital detoxing is encouraged. On the 60th anniversary, industry guests share what pushed them to go, and what they learned and took home. 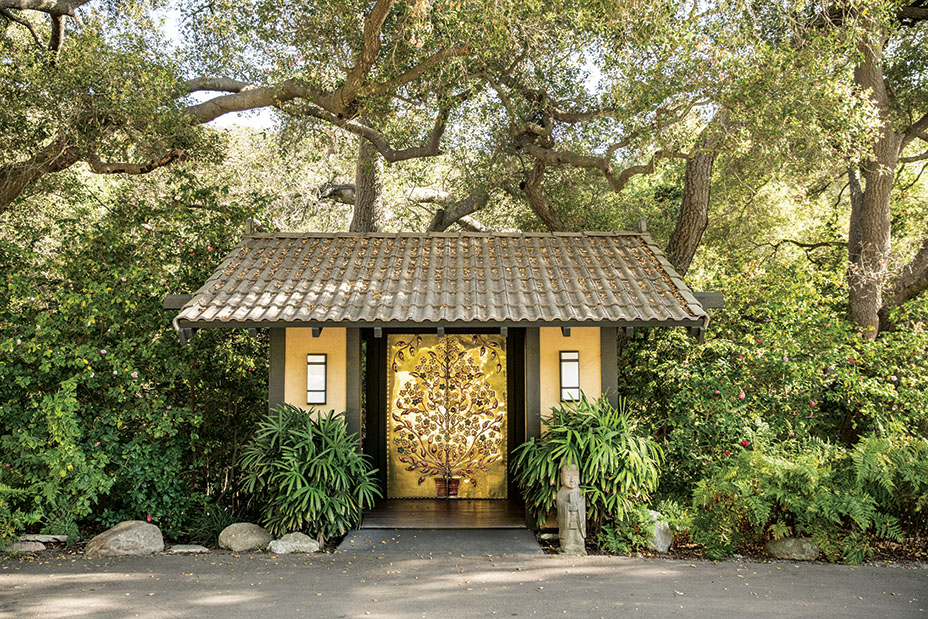 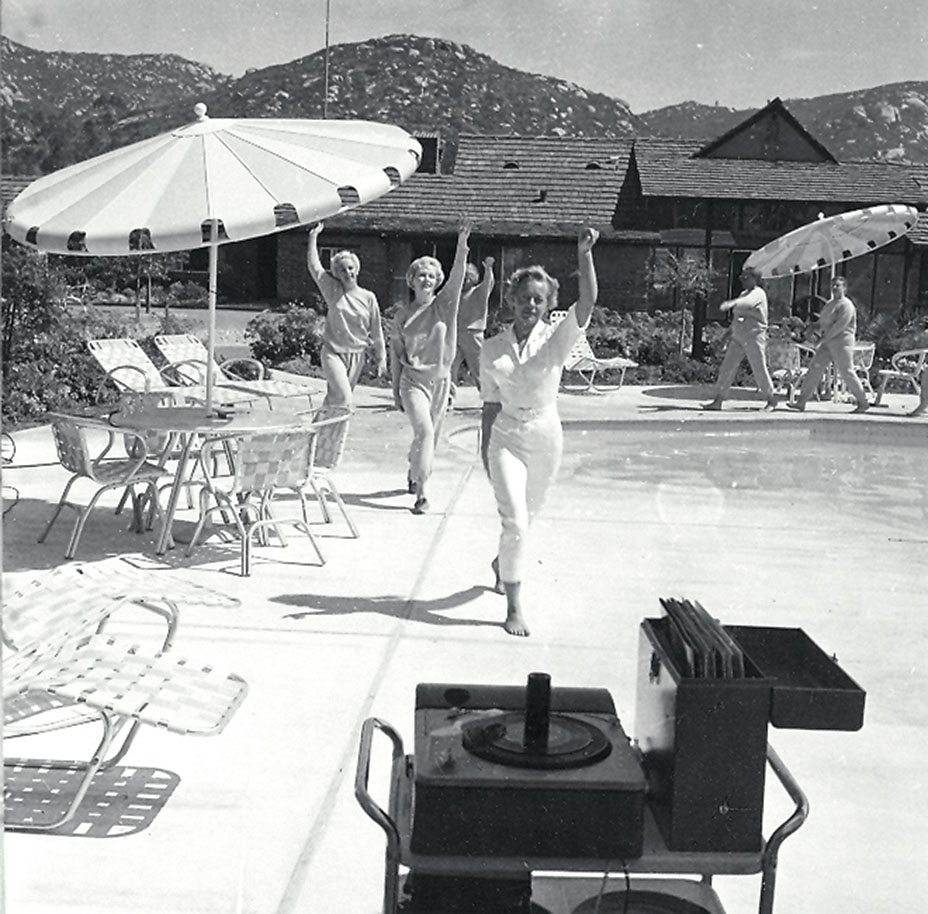 When I couldn’t take it anymore

ALEEN KESHISHIAN, LIGHTHOUSE MANAGEMENT & MEDIA The first time I went was with Rooney Mara and Andie Hecker. Andie trains Rooney, Margot Robbie and others. I had not taken time off from work in a long time since I manage the lives of others. We decided to take four days to recharge and spend time together.

KIRSTEN VANGSNESS, ACTRESS I had a break from Criminal Minds and felt it was the perfect time to disconnect. None of that “industry” stuff matters when you are at Golden Door. There’s a ritual there that reminded me that I am way more than my job and a member of the human family like everyone else.

BRIT ELKIN, RED CARPET STYLIST We went with one of our clients, Emma Roberts. She had just finished filming and it was right before awards season, so it seemed like the perfect time to reset. They have uniforms there, so we didn’t even have to think about fashion or styling!

MAGGIE Q, ACTRESS Golden Door donated the space for a three-day summit to bring together individuals from every side of the fight for the protection of children. The privacy of the place put you in a different space, which we all needed with the subject matter.

ERIC EMERY, MANAGER, EMERY ENTERTAINMENT I went hoping to learn ways to manage my stress, take time to plan how to accomplish goals and kick-start a return to a healthier lifestyle. I had fallen out of the habit of working out. I had never done a retreat like it, but I was at a time — read: midlife — when I needed to evaluate where I was and where I wanted to go. 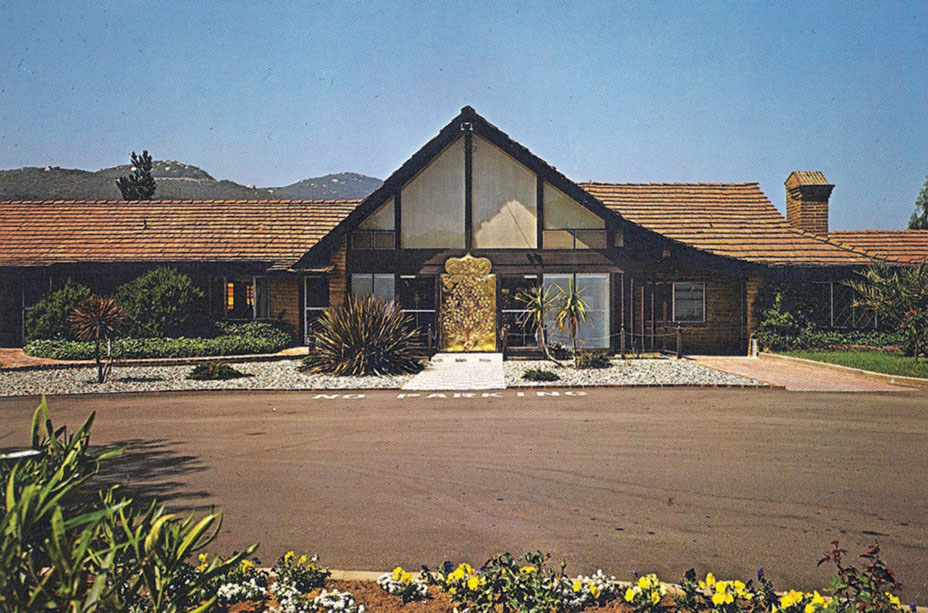 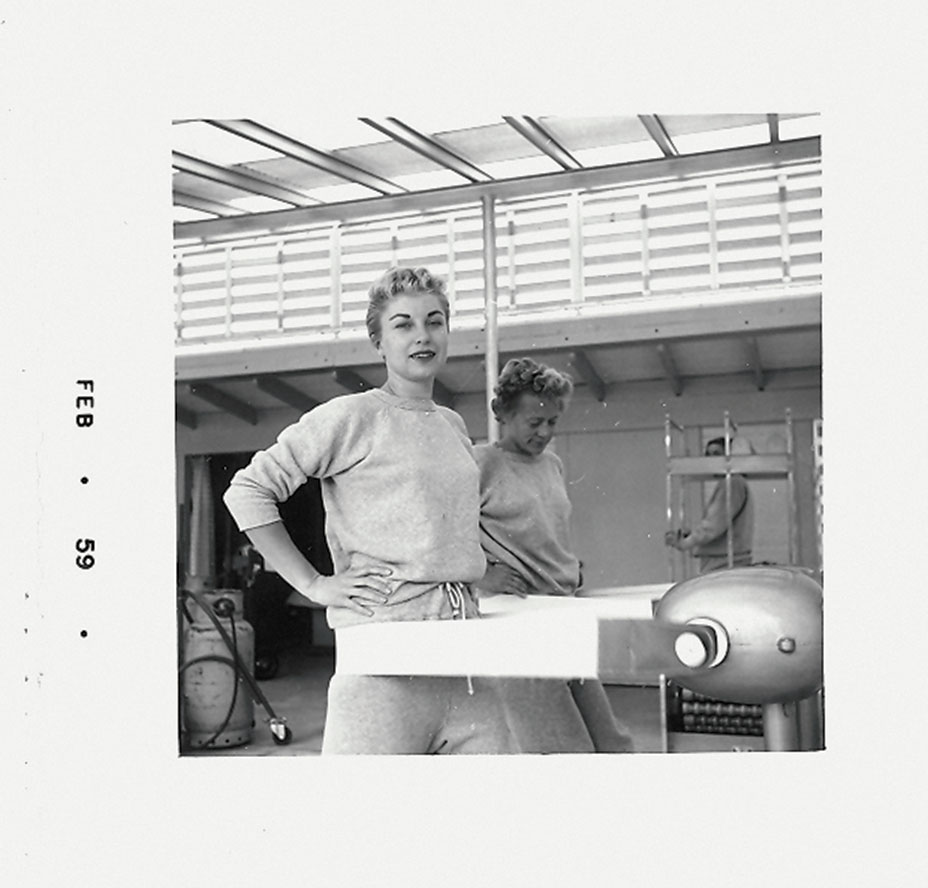 “Do one predawn hike”

VANGSNESS If I wanted to be around people or to be super active, I could. If I wanted to write while sitting on the grass and do yoga for five hours, I could. I felt safe and accepted to do more than be a cheerleader on the sidelines, which is really major for me.

ELKIN Golden Door focuses on healing and serenity, whereas other spas focus more on the superficial: skin treatments, relaxing by the pool, vegging out. There is nothing better than nature and meditative healing.

KRISTIE STREICHER, BEAUTY GURU The highlight was hiking at dawn in total silence at the top of a summit to Qigong while the sun was rising. I learned it’s very difficult to be silent!

ANDREA PETT-JOSEPH, BRILLSTEIN ENTERTAINMENT PARTNERS We set a goal to do one predawn hike, and you just have to go with it — set the alarm, forget it’s dark and go. The good news is that there were in-room massages.

DEBBY RYAN, ACTRESS My all-time favorite trip was with my mom, Sandy Popp Ryan. The Laughter and Music Healing class left us crying and soulfully healed. We’d watch bunnies, laugh and groove our way through Zumba and swap stories with generations of women. A tour of the garden made the rosemary body wraps feel so connected and earthy.

PETT-JOSEPH I remember thinking, “If someone could cook like that for me, I’d be in great shape!”

KESHISHIAN My favorite memory was the last trip when I went alone. I made some amazing new friends, and after a Broadway dance class with the famed instructor Yuigi (he really performed on Broadway!), we all came back to my room for some Golden Door cookies and a night of hilarious stories. It was like being back in college and was the best thing I never expected.

EMERY I wasn’t great at all of it, but I tried all kinds of new things.

I learned to do Pilates. I took an aerobics class where you pound weighted drumsticks together, and it nearly killed me. I took a class with the U.S. Olympic fencing coach! I won’t make the team anytime soon, but I did it. 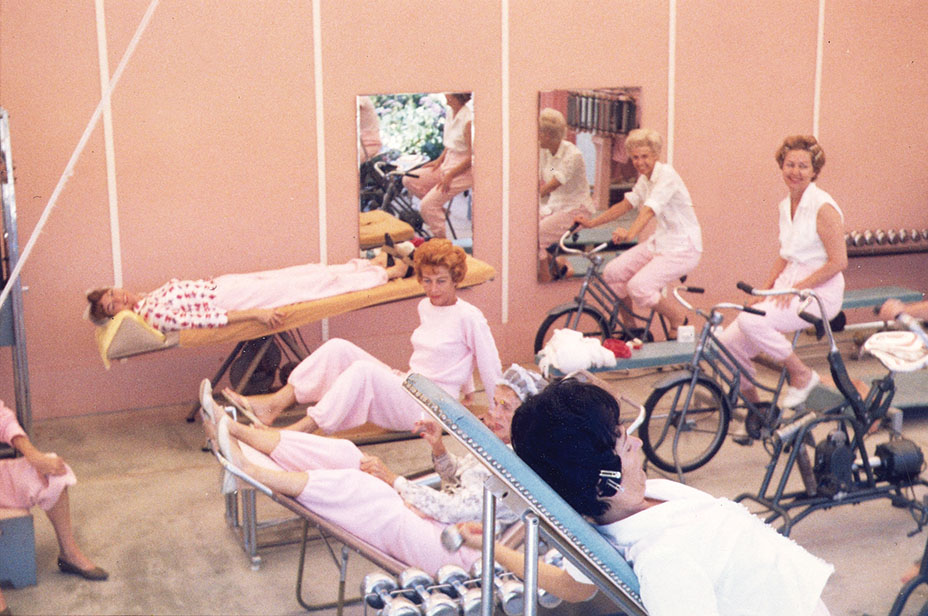 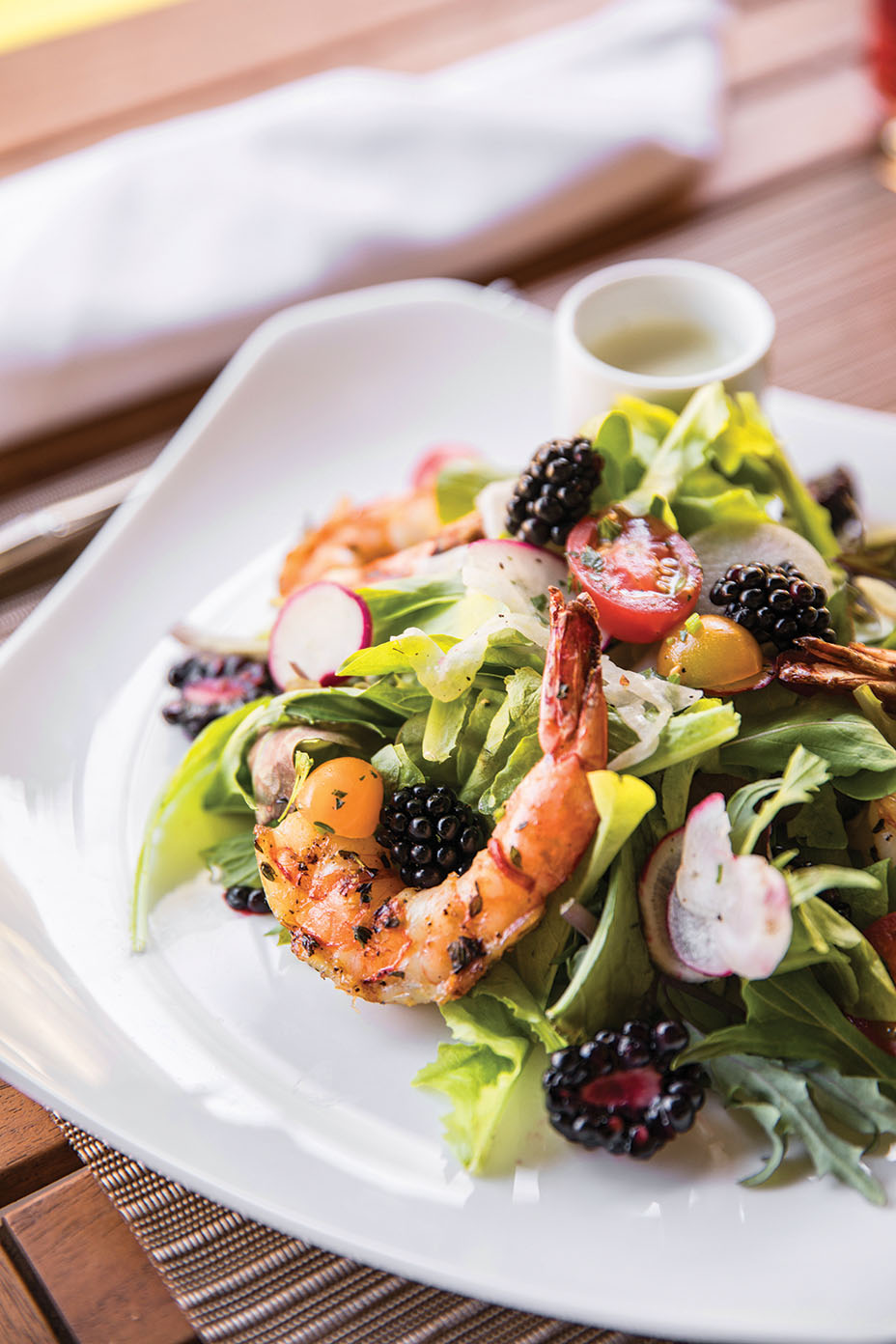 “Vulnerability is not weakness”

KESHISHIAN I realized I am open to learning and trying new things. On my last trip, I took an archery class, which was so much harder than it looks and so rewarding!

EMERY I learned that I hate mountain biking. I’m an OK boxer. My archery skills are not good. Tai chi is hard. Vulnerability is not to be confused, or even associated, with weakness. But it was honestly a reset button and one that I have continued. I still hike four miles regularly, and do high-intensity interval training.

VANGSNESS I learned that I could stand to be kinder to myself.

RYAN My time there showed me what I need and what I don’t need. I found freedom from habits and shame, I adventured and learned to value self-care. And I allowed myself to feel I deserved it for the first time. 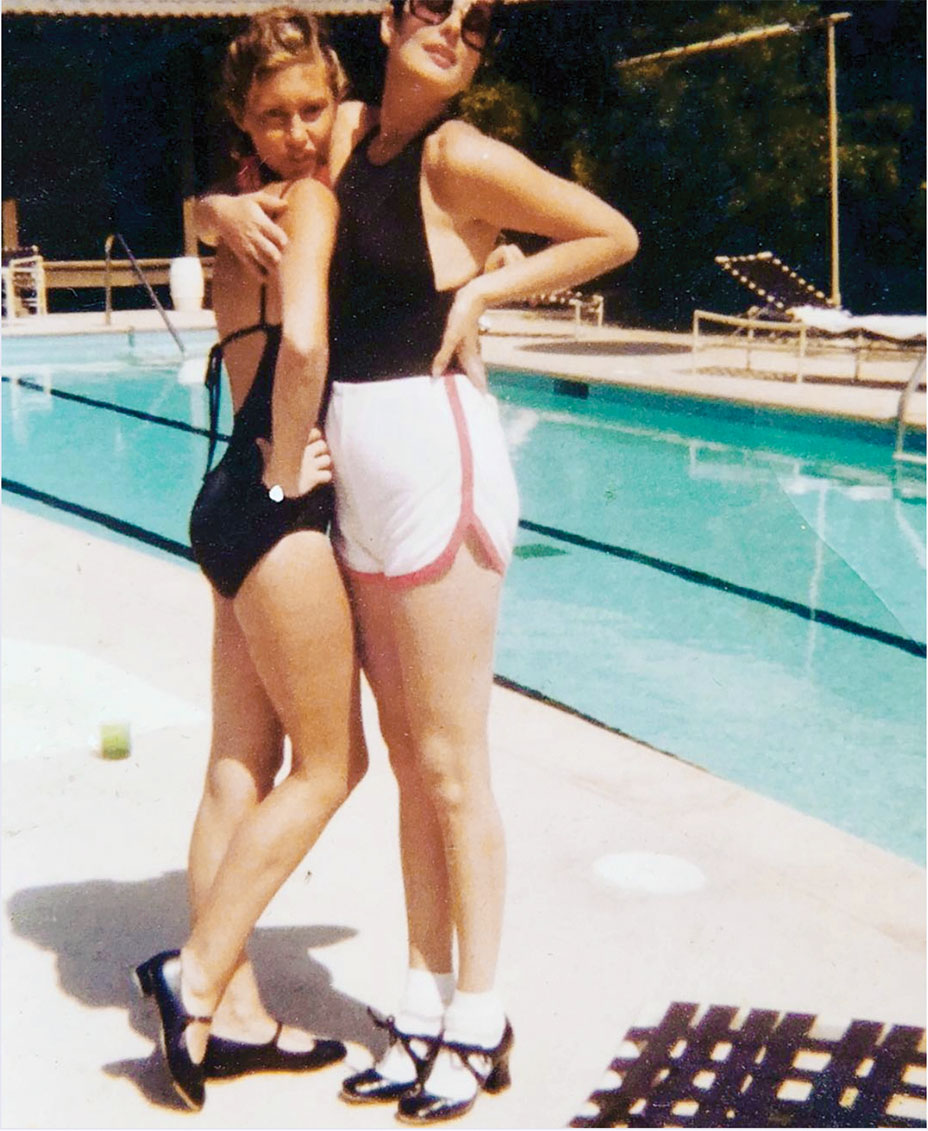 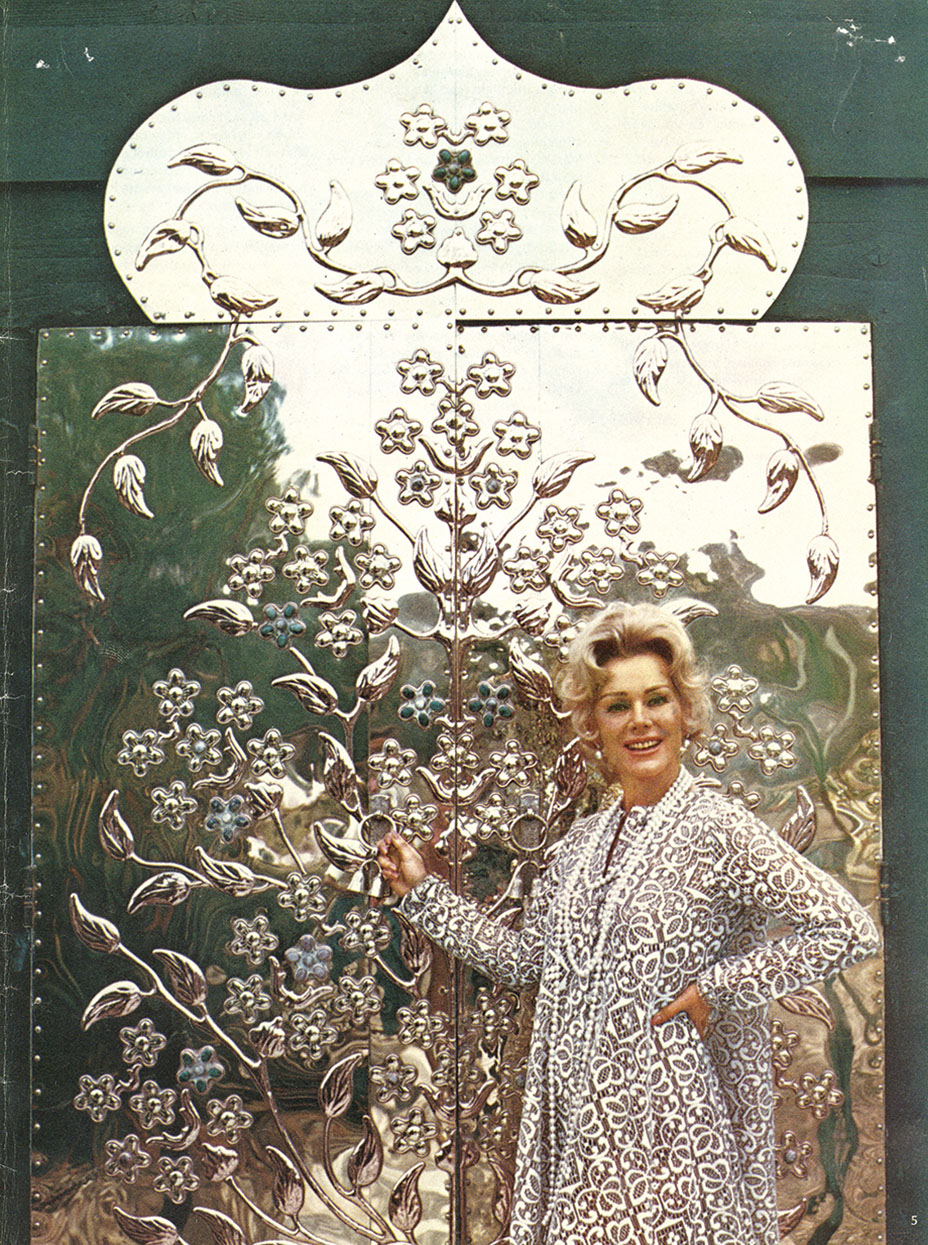 This story also appears in the 2018 Women in Entertainment Power 100 issue of The Hollywood Reporter magazine. To receive the magazine, click here to subscribe.