Continue to The Hollywood Reporter SKIP AD
You will be redirected back to your article in seconds
Skip to main content
January 10, 2023 8:25pm 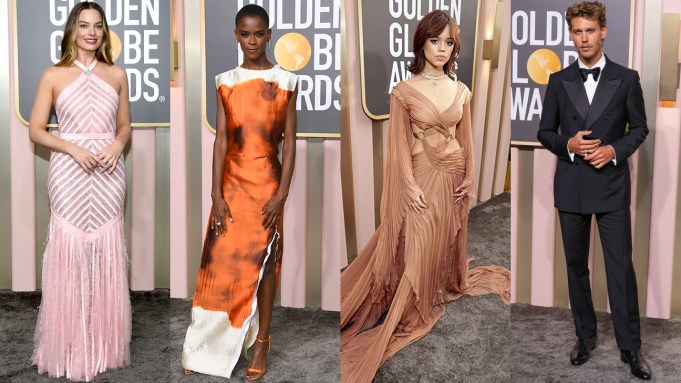 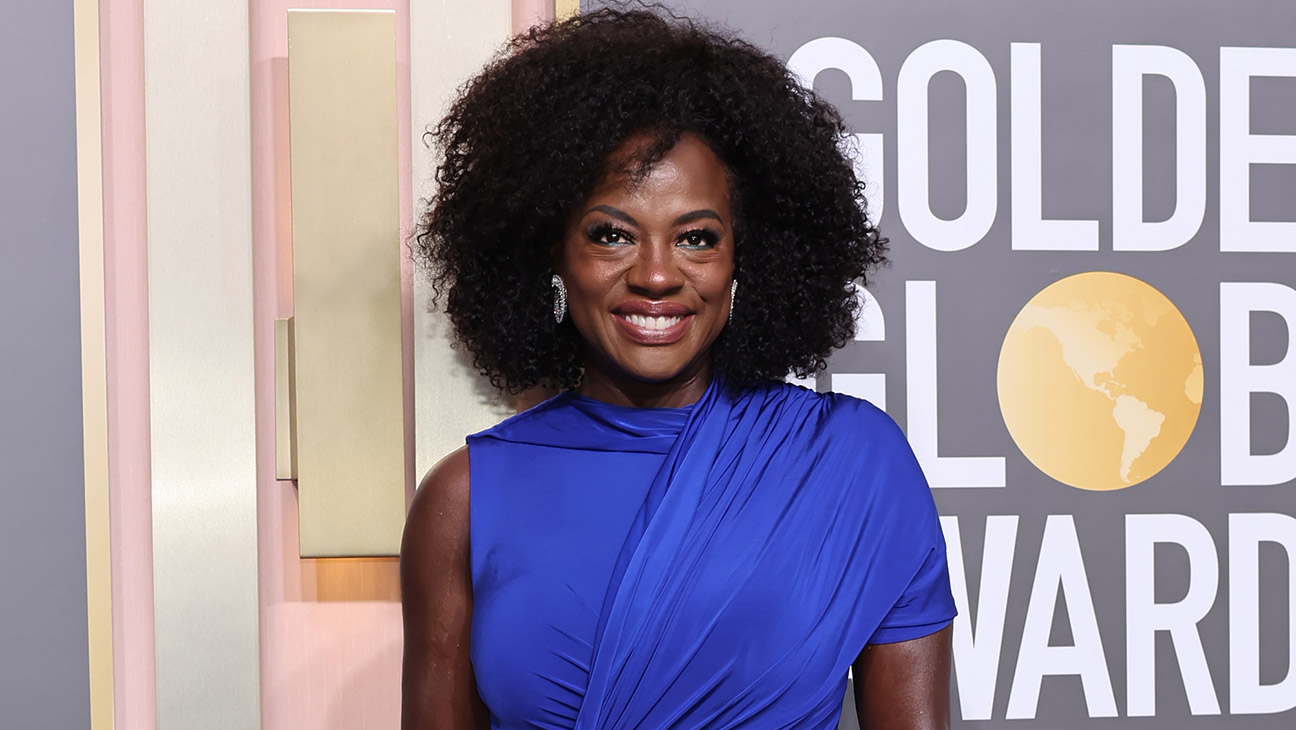 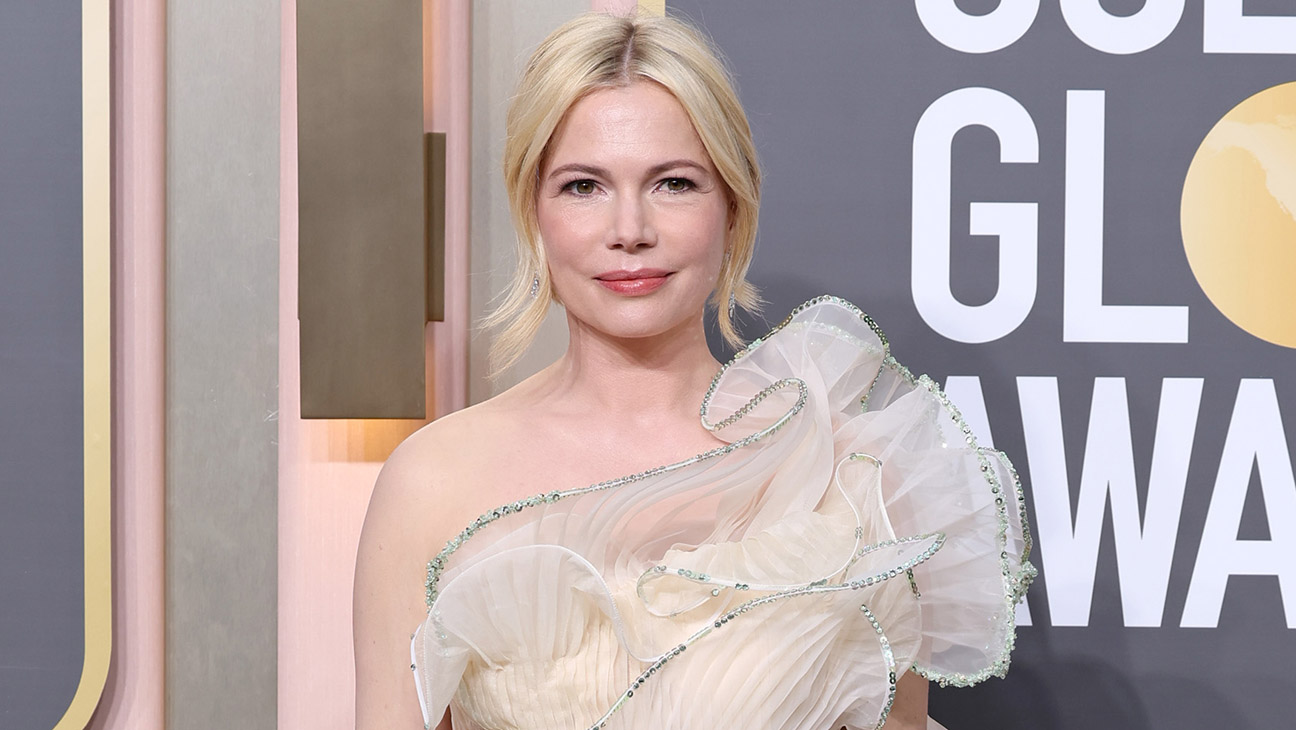 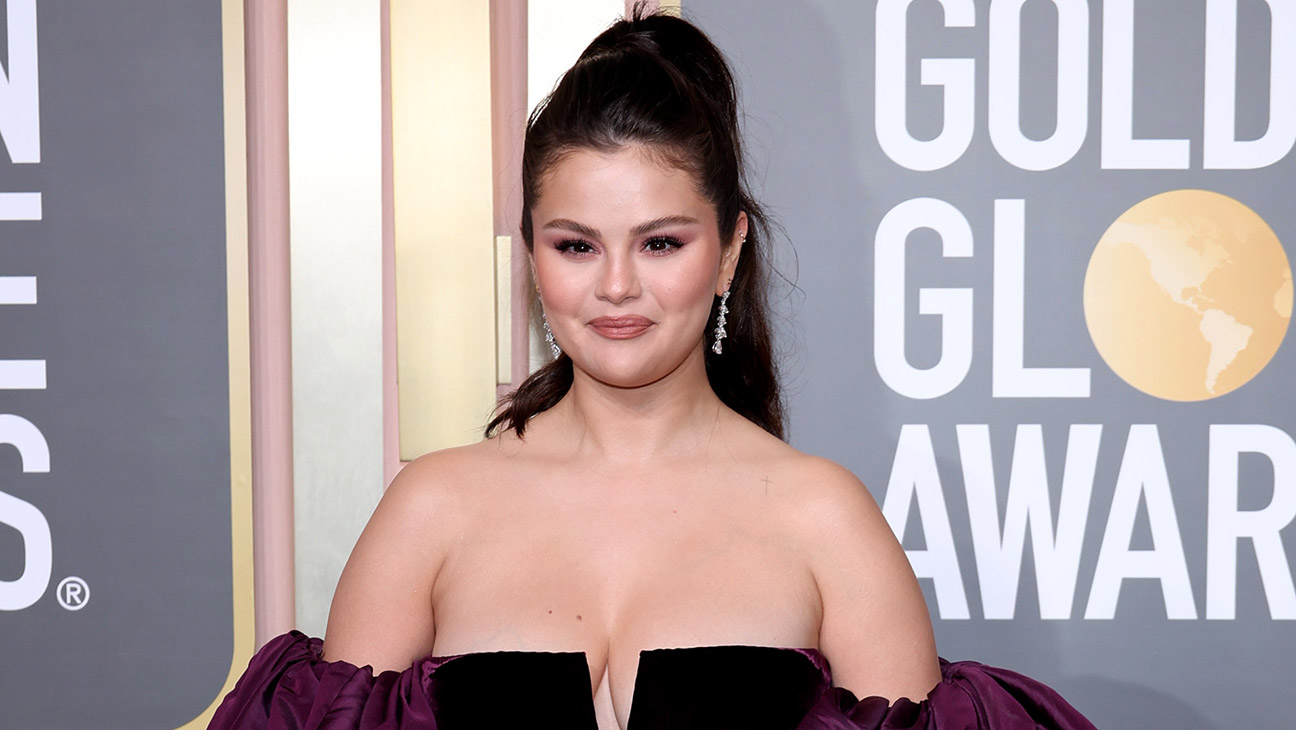 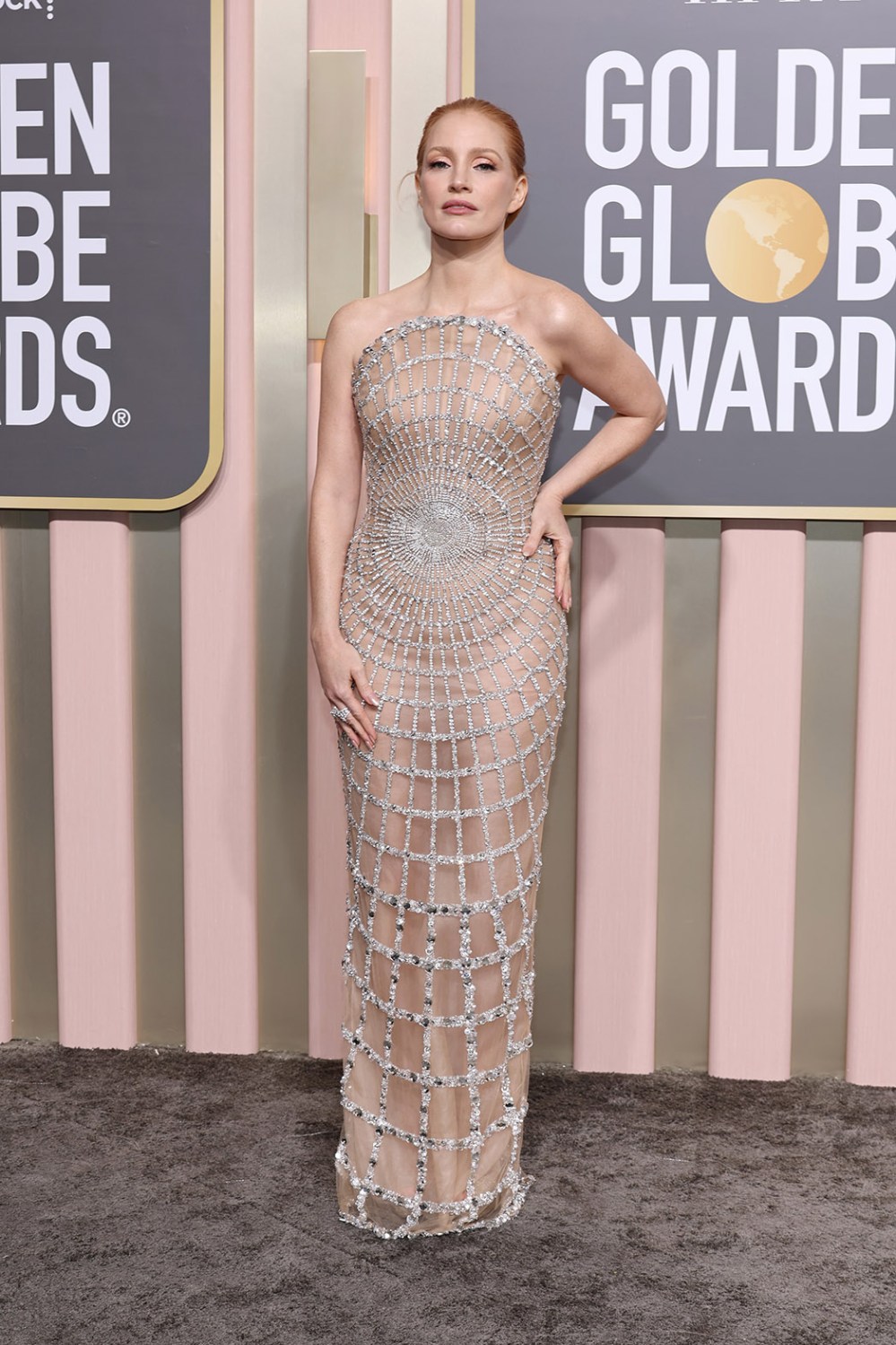 As the first televised awards show of 2023, expectations were high for Tuesday night’s Golden Globes — not only for who would take home the trophies and how the broadcast might fare after last year’s absence, but also how style might play a role on the red carpet, especially as it was predicted that rain might dampen the festivities at the Beverly Hilton. The verdict? The skies stayed clear, and Globes fashion is back with a splash.

The ladies of Hollywood embraced both colors and metallics in gowns trimmed with romantic beading and ruffles, while the industry’s leading men wore beautifully fitted tuxes trimmed with unique details. Among the night’s trends: gowns in pink, a sign that Barbiecore continues its dominance, and at the opposite end of the spectrum, a wealth of gowns in dramatic black. Here are some of the night’s best looks:

How the Recording Academy, RAMPD Expanded Accessibility and Disability Inclusion for the Grammys' L.A. Return

The Ozark star and Golden Globe winner was one of several women wearing pink on the Golden Globes gray carpet — her tiered dress with spiraling ruffles and crystal-embroidered edging is a custom design by Gucci, while her diamond jewelry is by De Beers.

A best actress nominee for Babylon, Margot Robbie wore a head-to-toe look by Chanel, starting with a custom dress in pale pink Chantilly lace and silk tulle embellished with sequins, bugle beads and feathers, which required more than 750 hours of handcraft and was inspired by a look from the French house’s Fall/Winter 2022/2023 haute-couture collection, paired with Chanel Fine Jewelry and Chanel shoes.

For nominee Lily James’ Globes night, roughly 75 yards of fire red silk faille fabric were required to craft this midriff-baring gown and overskirt by Atelier Versace, which was paired with jewelry by Harry Winston.

Nominated for best actress, motion picture drama, for The Fabelmans, Michelle Williams wore a one-shoulder, pleated-ruffle gown with silver edging and platform sandals, both by Gucci, with jewelry by Tiffany & Co.

The best actress winner for Everything Everywhere All at Once, Michelle Yeoh wore a midnight blue strapless gown embroidered with gradient-effect crystals and sequins by Armani Privé. Yeoh accessorized the gown with diamond jewels, including a beautiful open-front necklace, by London-based Moussaieff Jewellers.

While accepting his Carol Burnett Award, Ryan Murphy offered the backstory on Billy Porter’s custom Christian Siriano tuxedo gown: “Bill Porter has changed our perceptions by changing fashion,” Murphy said. “He did this, he’s the one who ushered in this new movement [in menswear] by wearing a black velvet tuxedo gown on the Oscars red carpet [in 2019]. I asked him to wear that outfit tonight, and he said, ‘Bitch, it’s in a museum.’ But he whipped up this fuchsia replica for me, and I love it and I love him.” Porter’s red velvet tuxedo gown worn at Tuesday night’s Golden Globes is indeed inspired by the 2019 look also designed by Siriano; that gown was featured at London’s Victoria & Albert Museum in 2022 in the exhibition, Fashioning Masculinities: The Art of Menswear.

On the Golden Globes carpet, Donald Glover said he loved the comfortable vibe of his look from Saint Laurent by Anthony Vacarello, which reminded him of pajamas: “I just want to sit back and relax,” he added of the ensemble, which consisted of a straight shoulder double-breasted tuxedo jacket, satin wrap robe and white construction flare pants.

Jessica Chastain’s strapless nude illusion Oscar de la Renta column gown evokes thoughts of a glamorous spider web and was crafted with a cage bust and corseted bodice that required 585 hours to hand-embroider with approximately 16,000 crystals. On Instagram, stylist Elizabeth Stewart gave a shoutout to Orsolina Garcia, the woman who tailored the dress “after our last-minute noon fitting!” Chastain paired the gown with jewels by Gucci and Casadei shoes.

A best actor nominee for The Inspection, Jeremy Pope wore a custom three-piece black leather suit featuring a jacket with a gathered waist and sculpted peplum, paired with black boots with silver stud detailing, all by Dolce & Gabbana, paired with jewelry by Cartier.

A best television actress nominee for Hulu’s Only Murders in the Building, Selena Gomez wore a strapless gown with high slit and voluminous sleeves, from Valentino’s fall/winter 2022/2023 haute-couture “The Beginning” collection, paired with diamond jewels by De Beers and Christian Louboutin platform sandals.

The first trans woman to win a Golden Globe when she captured the 2022 best television actress trophy for Pose, Michaela Jaé Rodriguez wore a cobalt silk gown by Balmain: “I wanted to give water butterfly today,” she told Laverne Cox on the carpet. Rodriguez paired the dress with Christian Louboutin’s So Kate gold pointed-toe pumps and jewels by Pomellato.

A best song nominee for Black Panther: Wakanda Forever‘s “Lift Me Up, which she co-wrote with Ryan Coogler, Ludwig Goransson and Tems, Rihanna was a late arrival to the Golden Globes, slipping into her seat with husband A$AP Rocky after the carpet had wrapped. But even though viewers could only see the star at her table from the clavicles up, it was clear her style (unsurprisingly) was on point. Rihanna wore a sleek black velvet bustier Schiaparelli Haute Couture dress accented with draping in silk jersey, surrounded by a lush stole in black silk velvet that beautifully framed her shoulders, the detail that could be seen and caused a frenzy on social media. And in a night when statement necklaces were rarely seen, RiRi’s choice of a Cartier high-jewelry diamond necklace from the house’s Sixieme Sens collection was indeed welcome, worn with a pair of Cartier high-jewelry earrings and a single pear-cut diamond stud by Reza. Giuseppe Zanotti’s Intriigo Strap sandals and Roger Vivier’s Viv’ Pocket Strass Cube Bag finished her look.