The personal collection of Vivien Leigh, the Academy Award-winning actress best known for her role in Gone With the Wind, is going up for bidding at Sotheby’s London.

The collection, passed through Leigh’s family, includes the late star’s personal copy of Gone With the Wind, given to her by author Margaret Mitchell, as well as the Gone with the Wind film script (circa 1939). 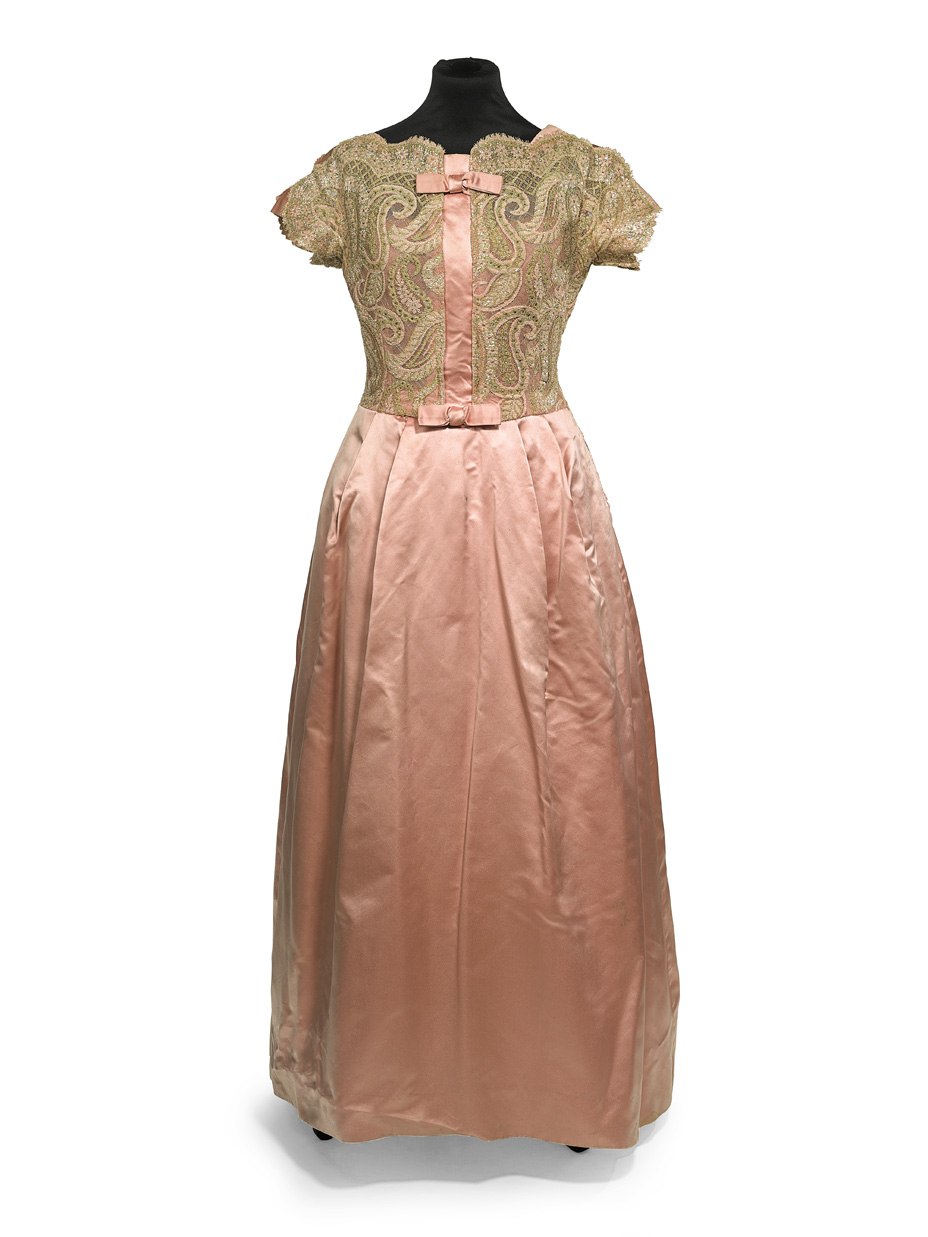 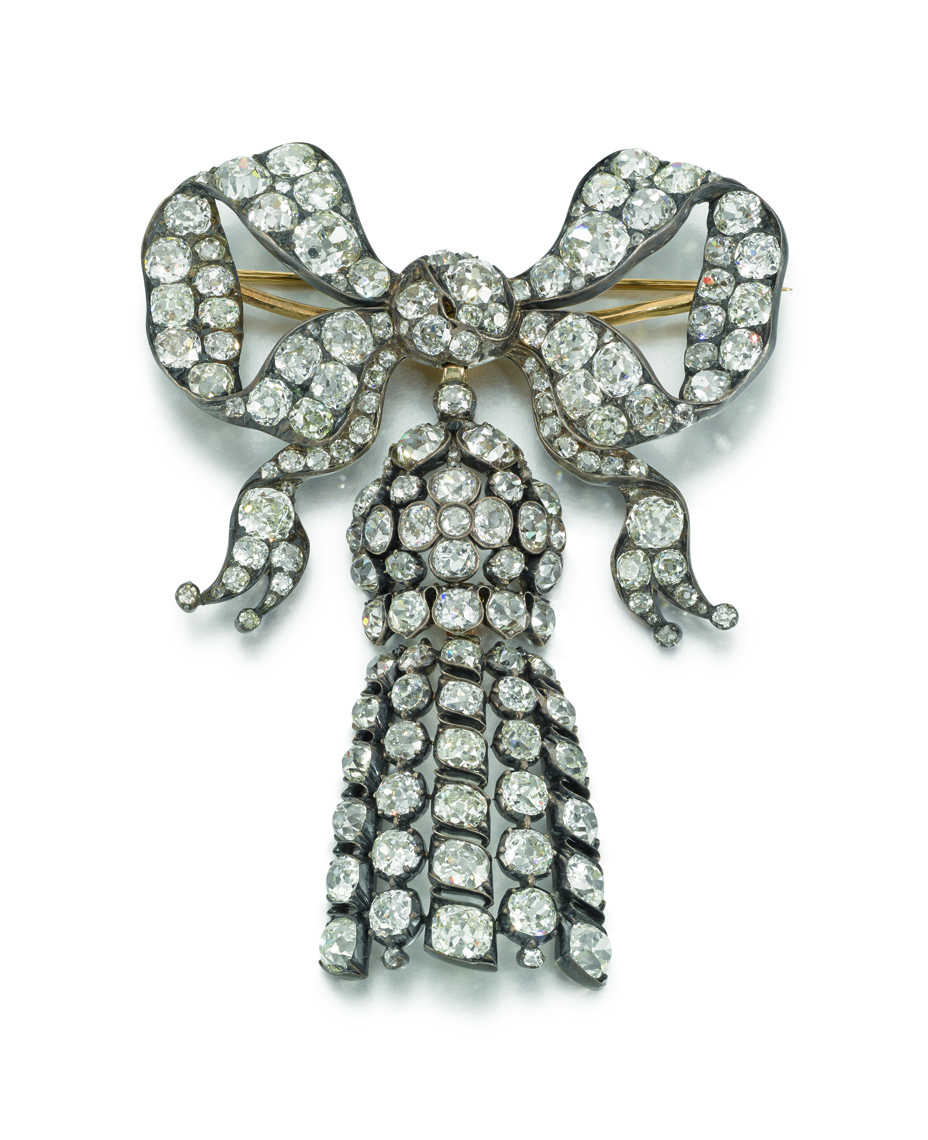 Leigh’s wig, inscribed with her name, from A Streetcar Named Desire (1951) and a portrait of the actress by Augustus John are also up for grabs.

“We hope people take as much pleasure from this collection as our grandparents, parents and families have done,” said Leigh’s family in a statement. (Leigh died July 8, 1967, at age 53.) 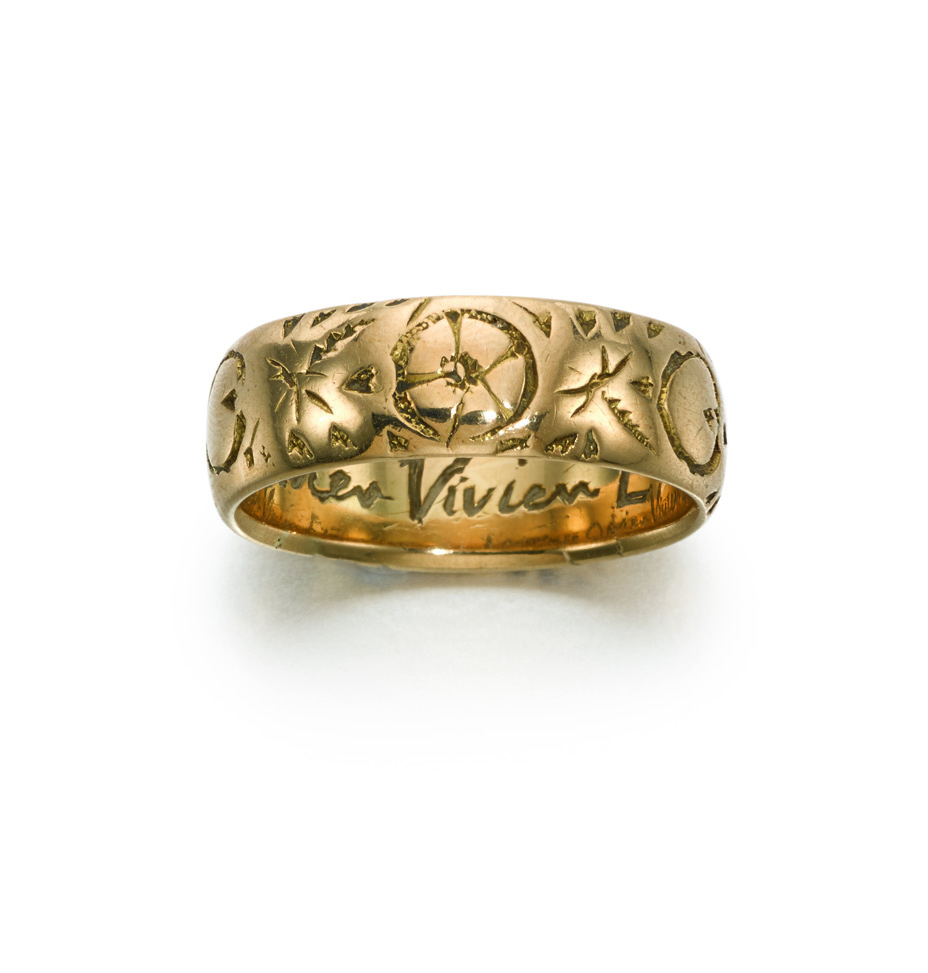 Added Harry Dalmeny, Sotheby’s UK Chairman: “This is our chance to discover the real, and unexpected, Vivien Leigh. We’re all guilty of confusing our favorite actresses with the heroines they portray, of blurring Vivien’s identity with that of Scarlet O’Hara or Blanche DuBois. But, behind the guise of the most glamorous and talked-about woman of her age we find a fine-art collector, patron, even a bookworm, who was the intellectual equal of the literati, artists and aesthetes she counted among her coterie. Her private collection does not disappoint.”

Prior to the auction taking place Sept. 26, you can view a curated selection from the collection at Sotheby’s London (34-35 New Bond Street, Mayfair, London W1A 2AA), today until Aug. 11. A full exhibition of all the lots in the sale opens Sept. 22.