Perhaps one of the reasons Hollywood so loves artist Gray Malin’s work is his photographs’ ability to let viewers escape to another place in just one look. It’s no coincidence the L.A.-based photographer — who has fans in Reese Witherspoon and Rihanna and has collaborated with brands including S’well, Sperry and Laudree — chose Escape as the title of his second coffee-table book, which is now available for $145.

“The political climate has a lot of people on edge and I think we all need a moment of escape from our day to day, so if flipping through this book offers that to the viewer then I couldn’t be happier,” says Malin, whose first book, Beaches, featured his signature beach photography and whose second combs his archives and over 224 vivid pages includes 22 places, some such Hollywood-beloved destinations as Aspen, St. Moritz, St Barths (he raised $10,000 immediately after Hurricane Irma and donated it to the Red Cross) and Bora Bora.

Whoopi Goldberg Responds to Film Critic Who Claimed She Wore a Fat Suit in 'Till': "That Was Not a Fat Suit, That Was Me" 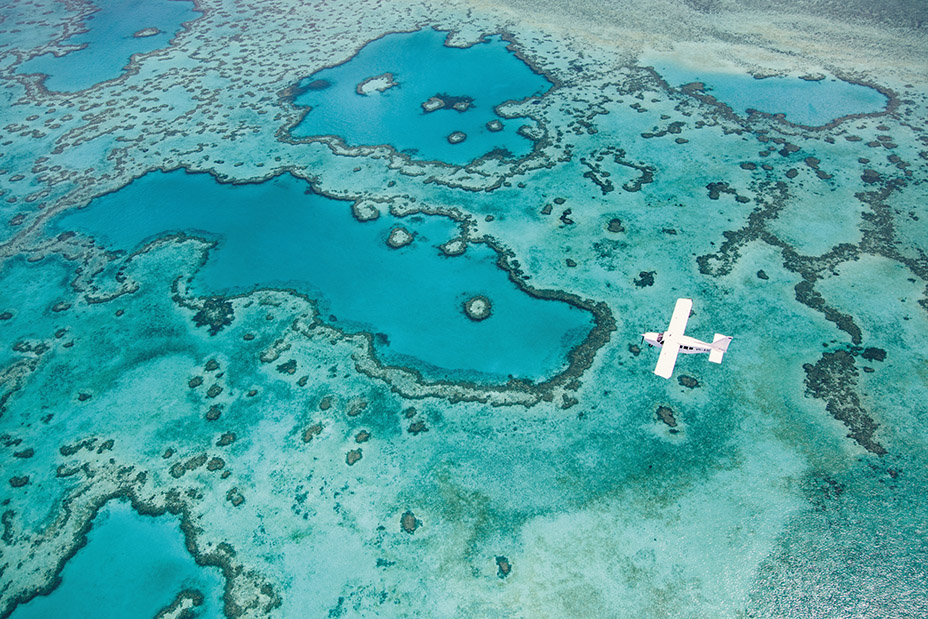 As for the photographer’s personal favorite escapes, he can’t name just one, but rather categorizes them into type. For surfing, it’s Byron Bay, Australia, which he says blew him away. “The bohemian culture combined with the palpable love of the ocean is intoxicating.” For cold temps it’s the “humbling” Matterhorn in Switzerland. His favorite city scene is NYC’s Central Park, and for an anti-city destination it’s Namibia’s sand dunes at sunset. Lastly, Malin says, “for the ultimate escape of going to an island, I can’t help but choose Bora Bora, which graces the cover of the book.”

Also this month Malin releases the second installment of his series Far Far Away, which he shot atop Bolivia’s famous salt flats. “This series is full of unexpected moments in a far-flung destination you almost cannot believe is real,” he says. “Whether it’s floating furniture in Bora Bora, beach balls in Antarctica or monks with balloons in Bhutan, I love creating a whimsical fantasy in a place that seems otherworldly.” He promises his next shoot location — top secret still — is a project that will resonate with many people in Los Angeles. 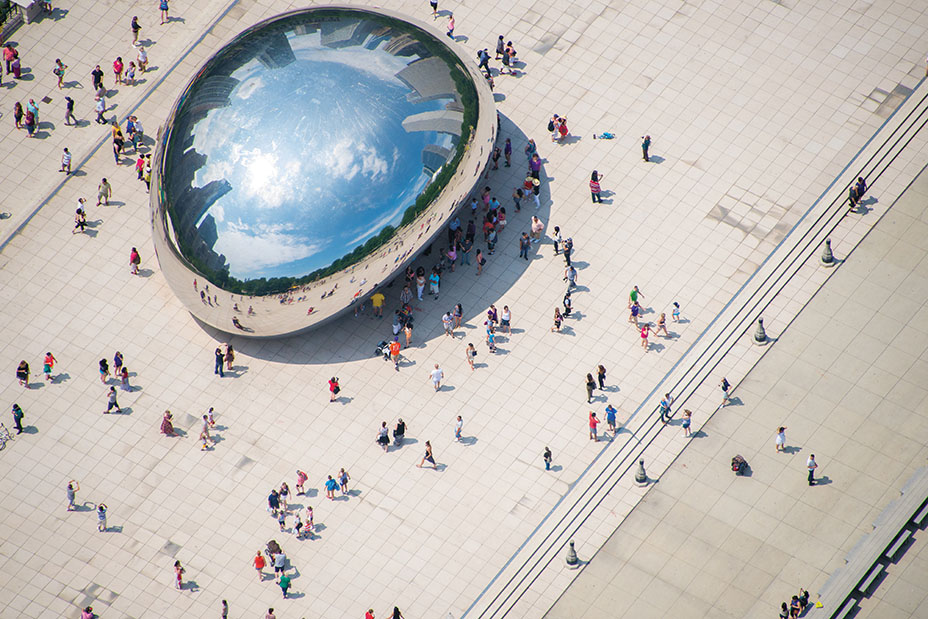 In the meantime, his work is gracing L.A. in yet another creative way as part of the new Fred Segal store. Maris Collective curated the women’s offerings, which include the Gray Malin Getaway Room, an immersive area that he says speaks to his lifestyle and the culture of LA. “My hope is that the unique visual design of the room paired with my photography and lifestyle products will create an experience customers will relate to and want to emulate in their everyday lives.”