With screen siren Carole Lombard as his muse, makeup artist Daniel Martin knew just what to do when getting longtime client and Manchester by the Sea star Gretchen Mol ready for the SAG Awards on Sunday.

“We wanted to bring back the glamor and the fantasy of what these awards shows are all about,” says Martin, who drew upon the pink and coral tines of Los Angeles sunsets to highlight Mol’s peepers, using his arsenal of Dior products, including the new, limited-edition Colour Gradation Eyeshadow Palette in #002 Coral Gradation. “There’s also a hint of glitter on the inner corners of the eye to add a new spin on dimension as well.”

But the afternoon wasn’t just about makeup, says Martin. “Since we’re also friends, it was about catching up on our families and throwing down on room service,” he says with a laugh. “No one eats at these award shows, so you do it beforehand!” In between bites, Martin offers a glimpse at the glam squad, hard at work. 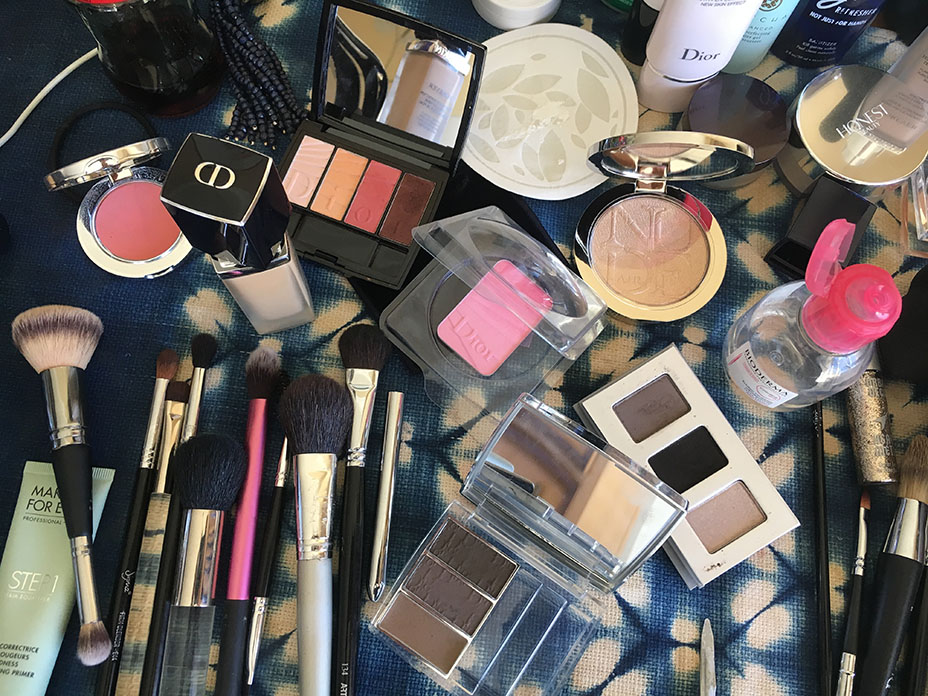 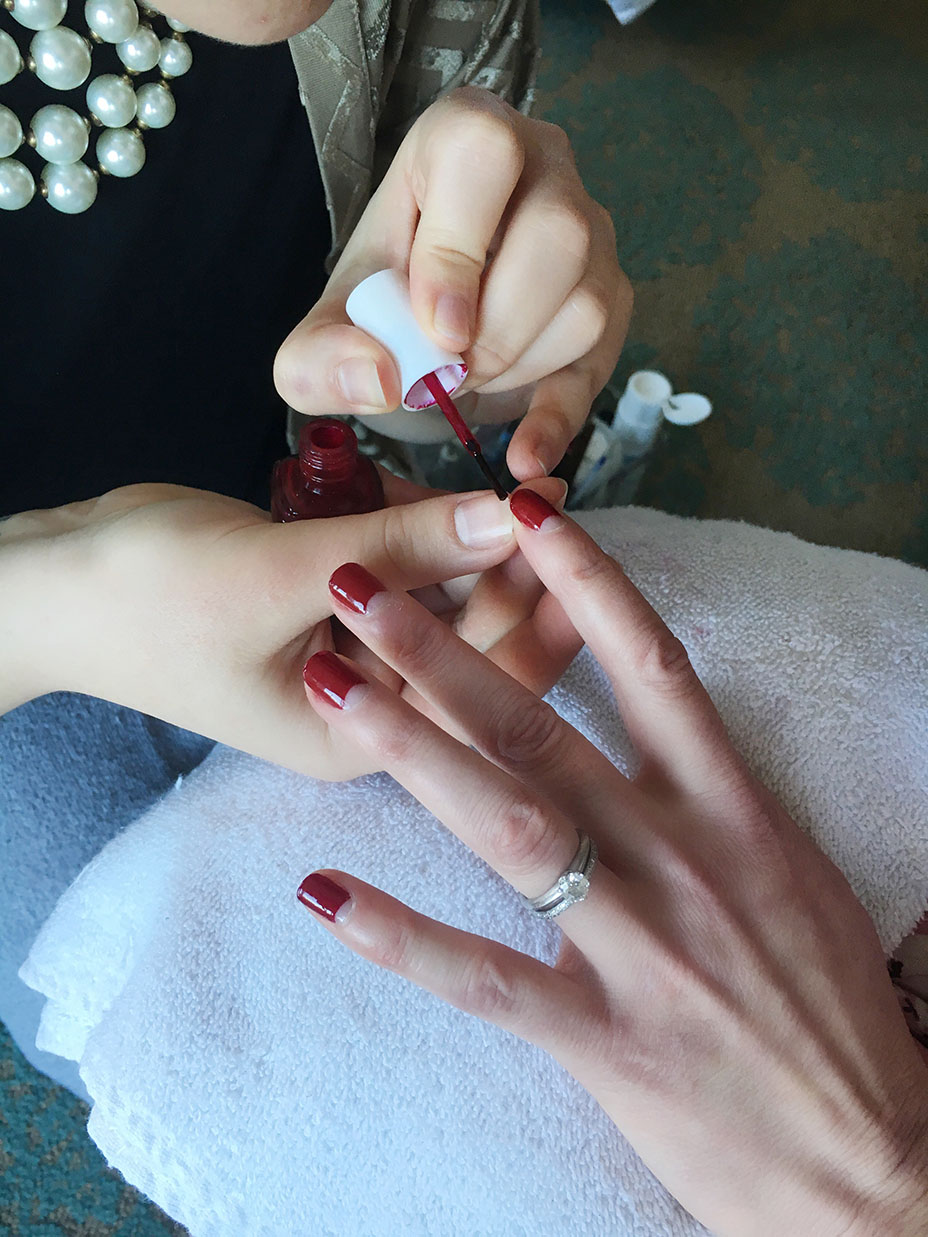 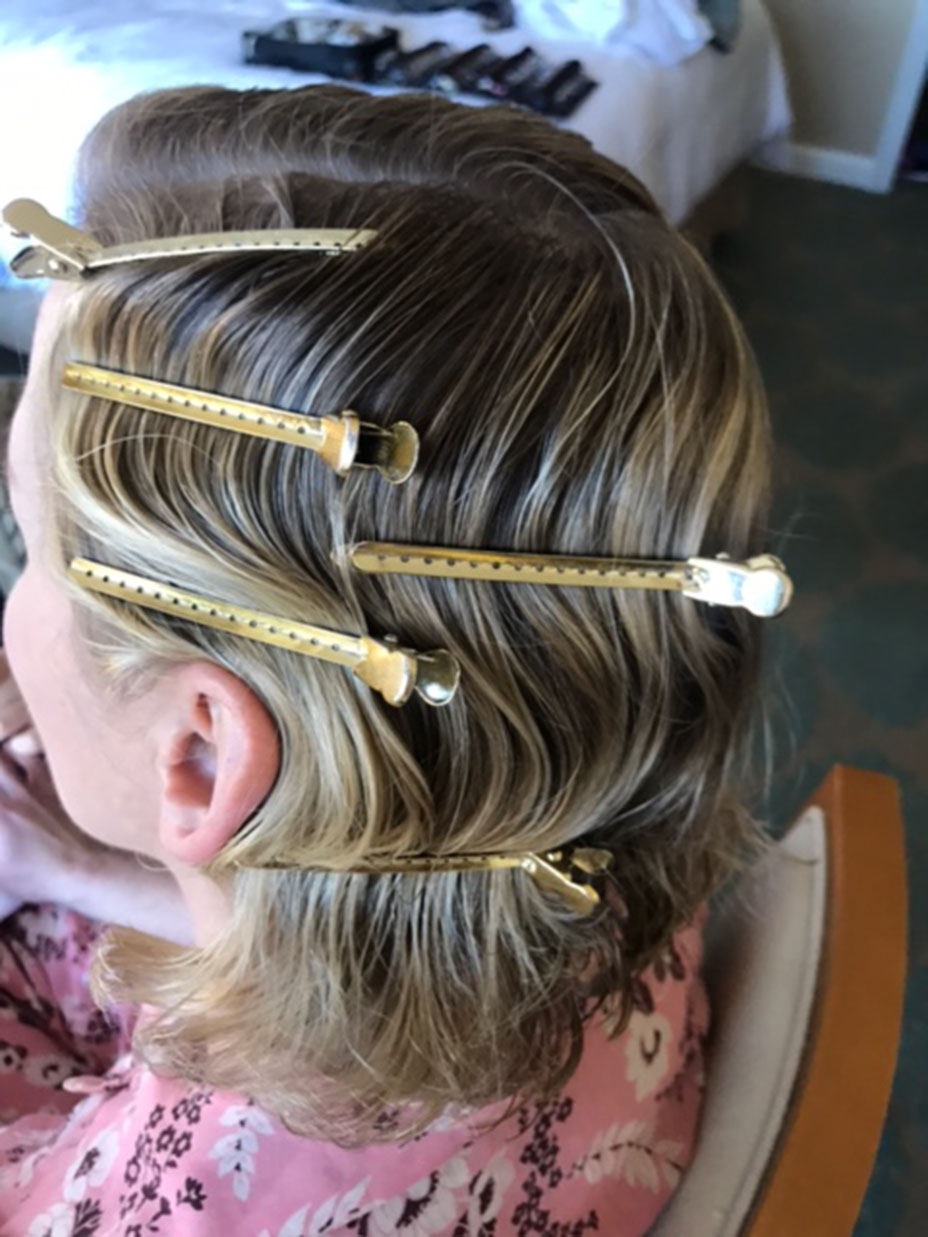 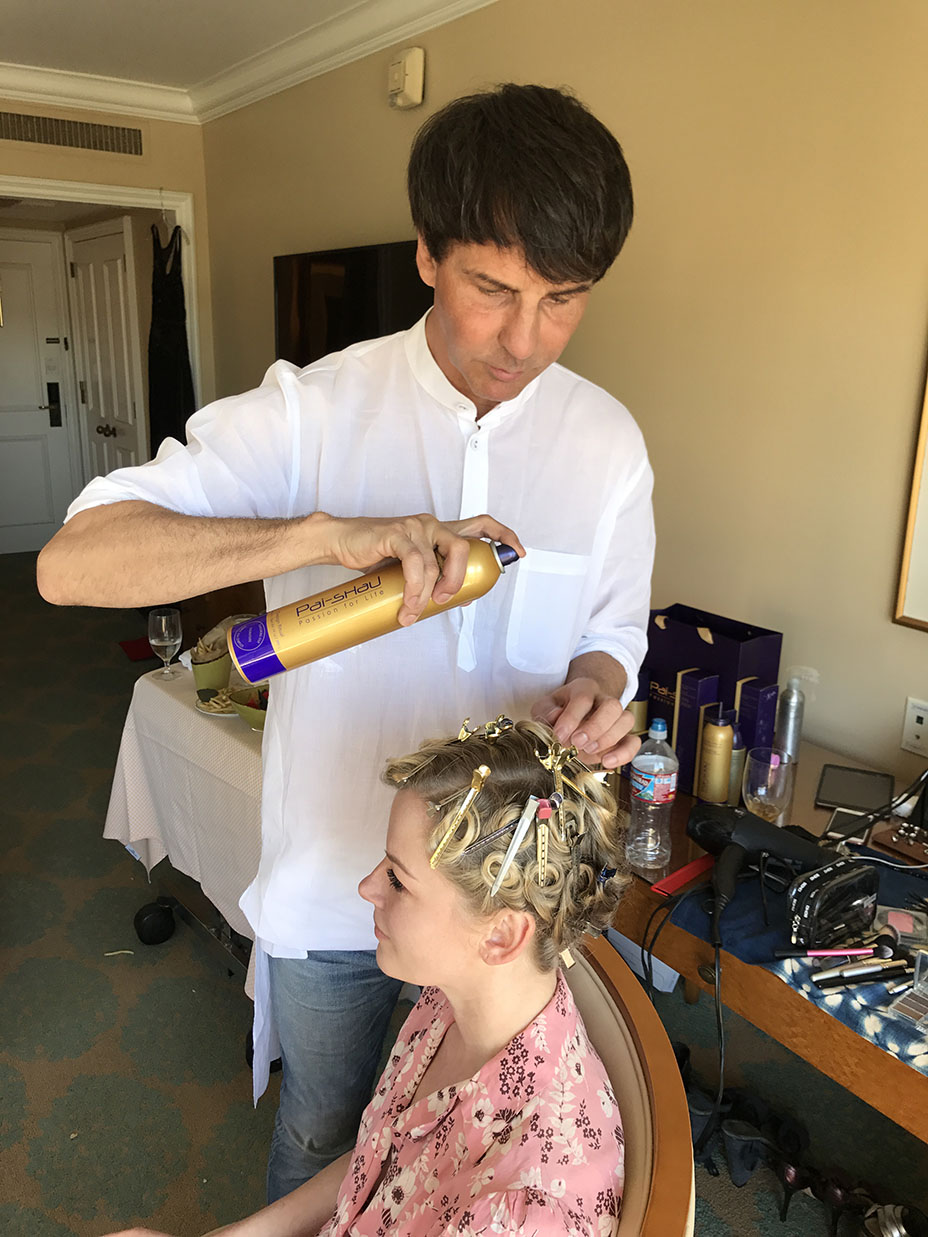 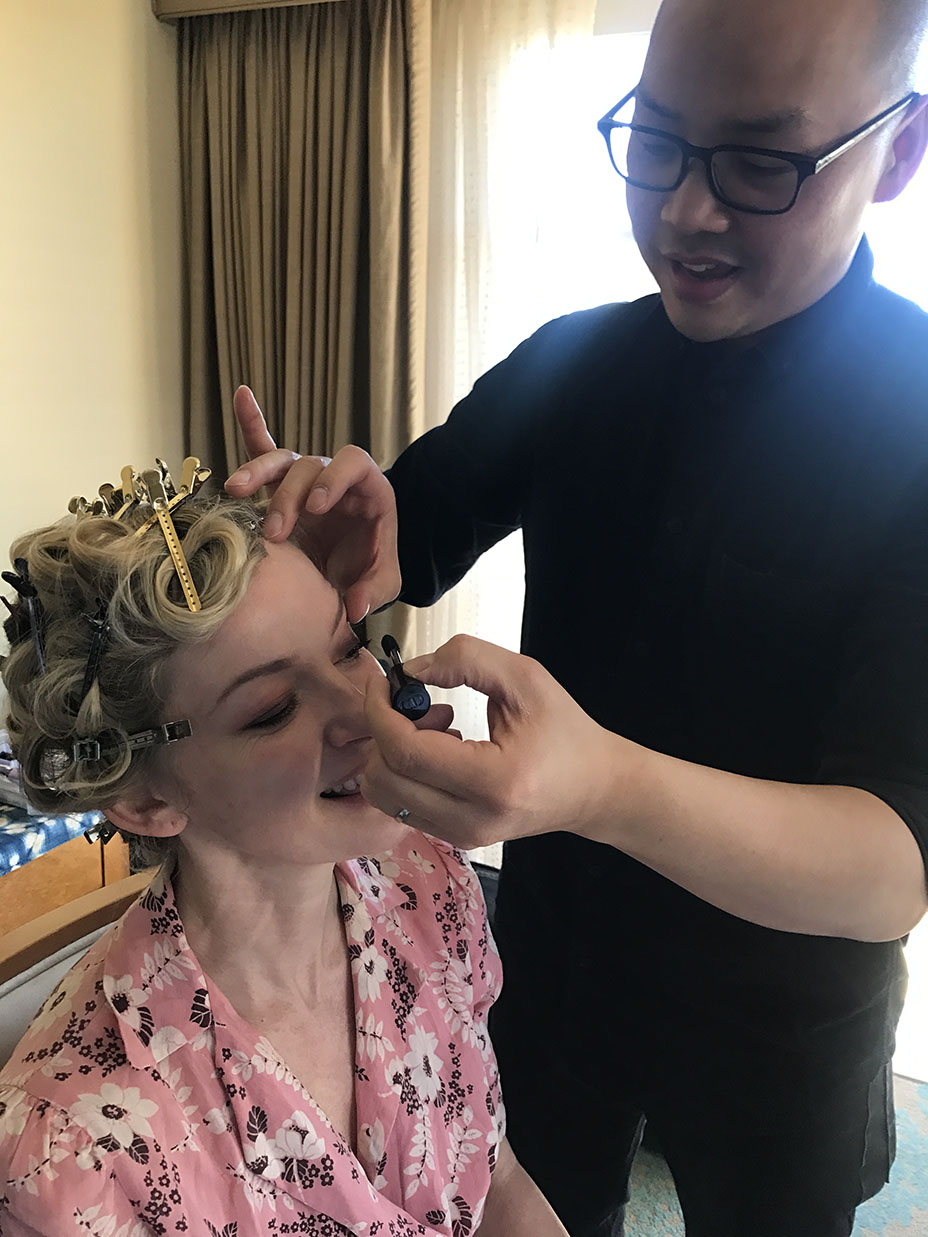 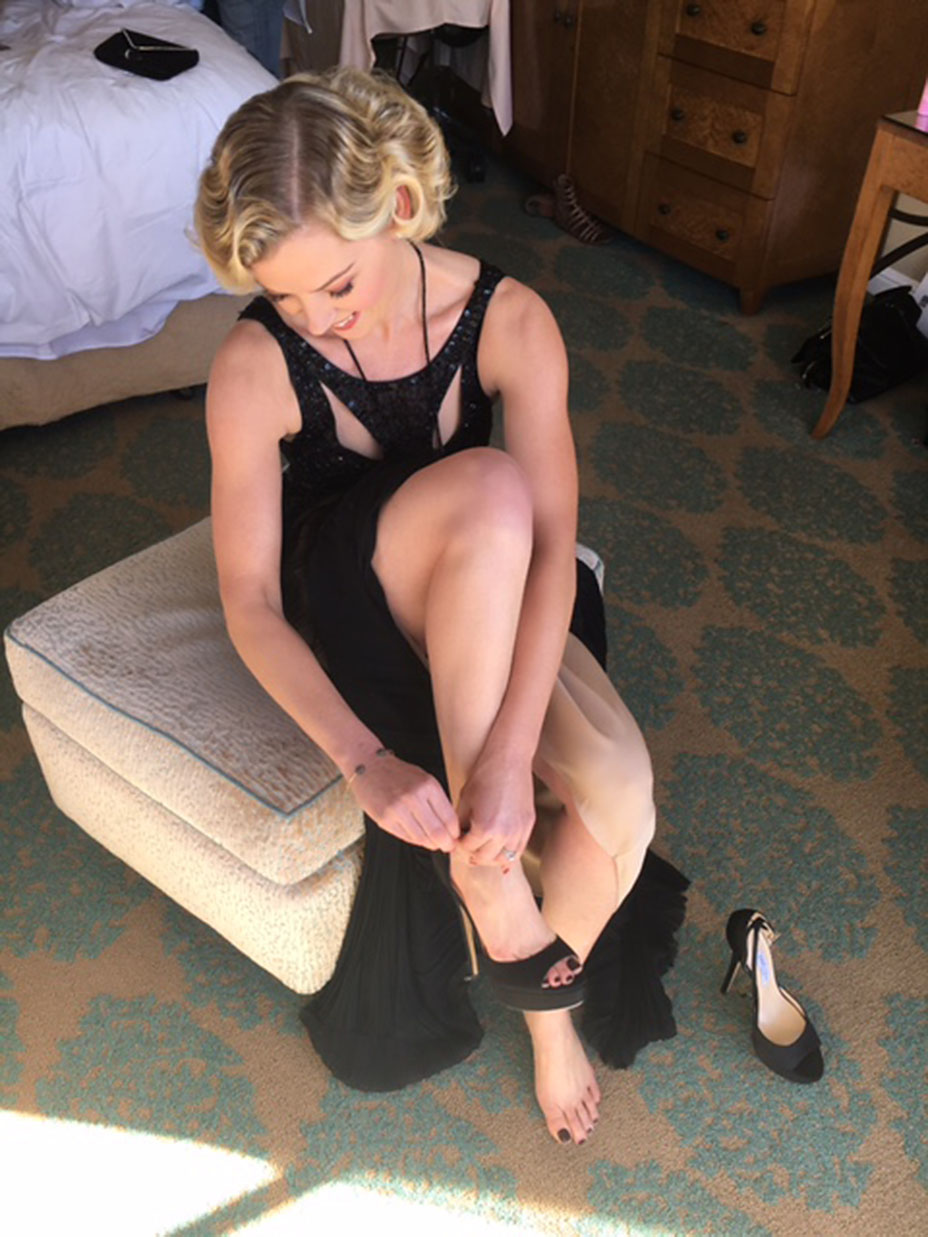 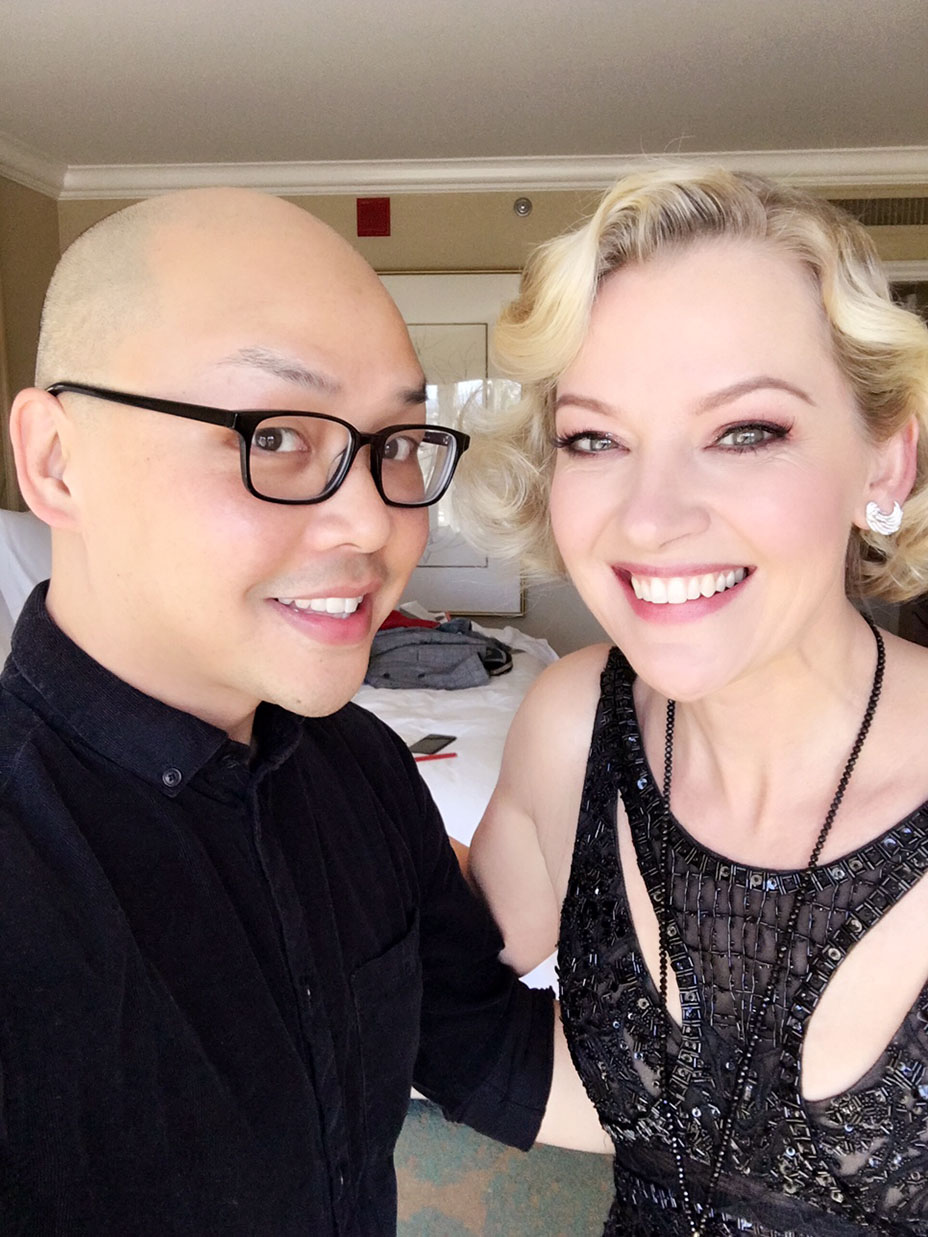