Remember when Gucci was accused of plagiarizing Daniel “Dapper Dan” Day, the iconic Harlem tailor known for putting his own spin on logos for clients like Run DMC, Salt-N-Pepa and LL Cool J in the ‘80s? Now it looks like the two have reconciled any differences with a new project.

Photographed by Glen Luchford, Day stars in a series of images for the Italian fashion house’s men’s tailoring ad campaign. The hip-hop couturier looks extra, uh, dapper in several patterned Gucci suits in his Harlem neighborhood, where kids are seen playing on the sidewalk and adults chilling on the stoop. Unlike Tom Hiddleston’s Gucci ad campaign, there were no appearances from Afghan hounds.

The campaign featuring Day, who’s been featured in hip-hop style documentary Fresh Dressed (2015), is expected to break across print, digital and outdoor media in October. 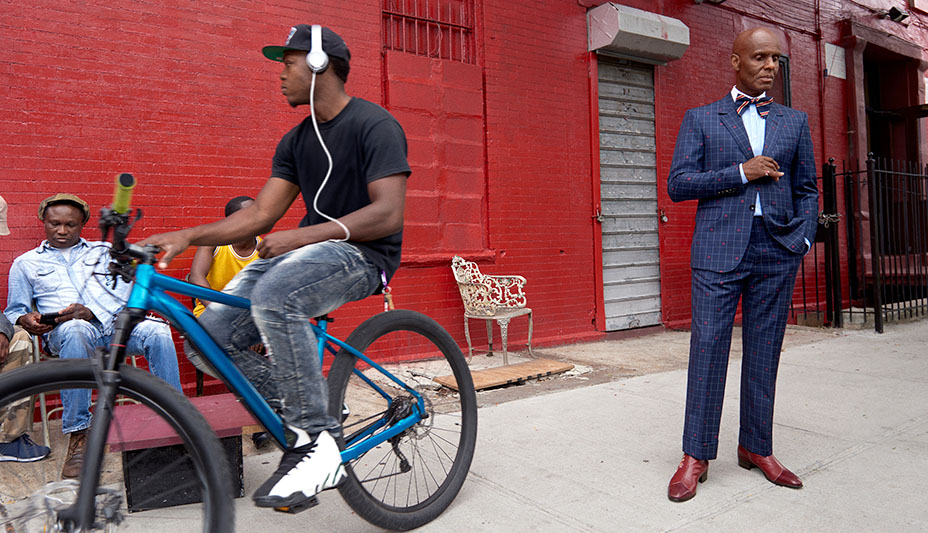 Their collaboration will also extend to a capsule collection, due next spring, and the re-opening of Day’s shop, which closed in 1992. Gucci will be helping Day’s studio by supplying raw materials, according to The New York Times.

The partnership comes as a surprise given that there was a bit of controversy when creative director Alessandro Michele presented a coat on the Resort 2018 runway that looked similar to the one Day designed for Olympics athlete Diane Dixon in 1989. After the show, a post on Gucci’s Instagram account stated that the piece was a tribute to Day’s design.

Day, who also considers the look a homage, believes that fans will be excited for his new collab with the luxury label, telling NYT, “I think that would be doing a disservice to the culture that I am a part of to accept anything less than what Alessandro has offered me. I think it’s something that the younger people in my community could be very proud of.” 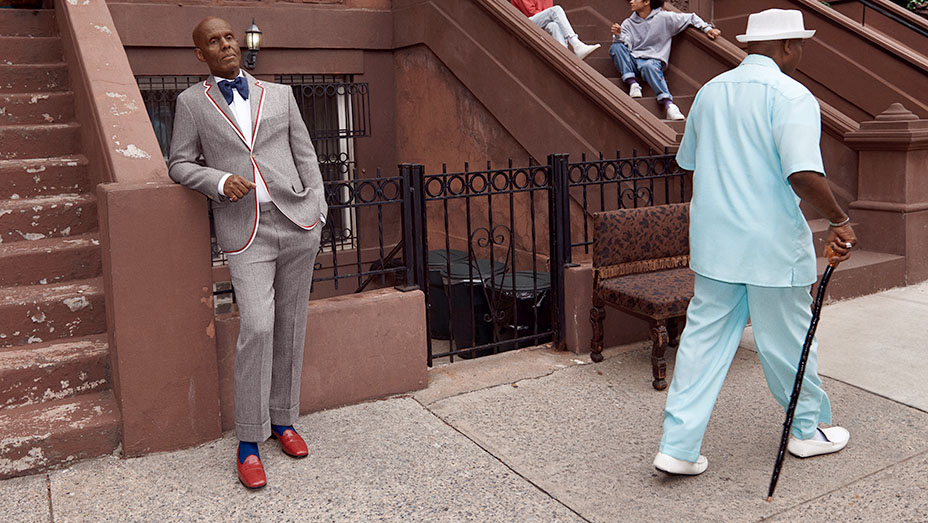