To dabble in fashion design back in 2003 was scary — I didn’t want people to think that I was doing it to take advantage of No Doubt’s success. But my whole life, I’ve always made clothes. My mom made my clothes when I was a kid. My grandma made my mom’s clothes. My great-grandma sewed pajamas for the family every year. I grew up dreaming of having my own fashion line.

I was also always obsessed with the fashion of old Hollywood movies and putting together outfits from thrift stores. Being from Anaheim, I was naive about fashion, and Andrea Lieberman, my first stylist and this super gifted New York girl who was so much cooler than me, exposed me to high fashion and designers.

She took my ideas and my heart and just made it all that much better. When Andrea left to do her own line, I cried for a week. But I learned a lot from her. I created L.A.M.B., which made its runway debut in 2004 [the line stopped showing at Fashion Week in 2015 and currently focuses on eyewear], as well as shoes, bags, makeup, etc., that I never imagined would be possible. Whether it’s music or fashion, it’s all emotional. Even with eyewear, you’re designing something on your face that presents who you are to the world. 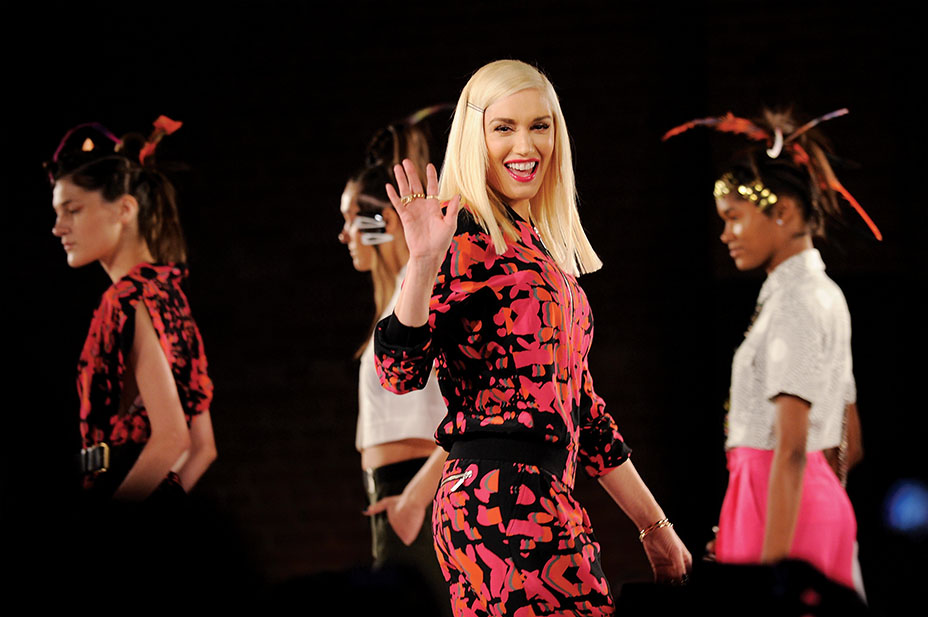 I love the process: having everyone give input and then say, “Let’s make it!” I love getting back samples. I was starting L.A.M.B. when [LeSportsac CEO] Tim Schifter said, “Hey, do you want to be a guest designer?” and then I did the LeSportsac bags. That was an amazing feeling, not being able to walk down the street in New York without seeing five bags!

A big challenge was the way I had to design: I devoted every free minute to it when I wasn’t doing music, especially in the early years. But you need your own in-house pattern maker and a fully staffed sample room with skilled workers — and that’s not possible unless you’re doing it full-time with a giant global corporation. While I sometimes regret not designing full-time, I wouldn’t have been able to tour, do music and be a hands-on mom to three boys. I got to do a bit of everything and I’m really grateful. 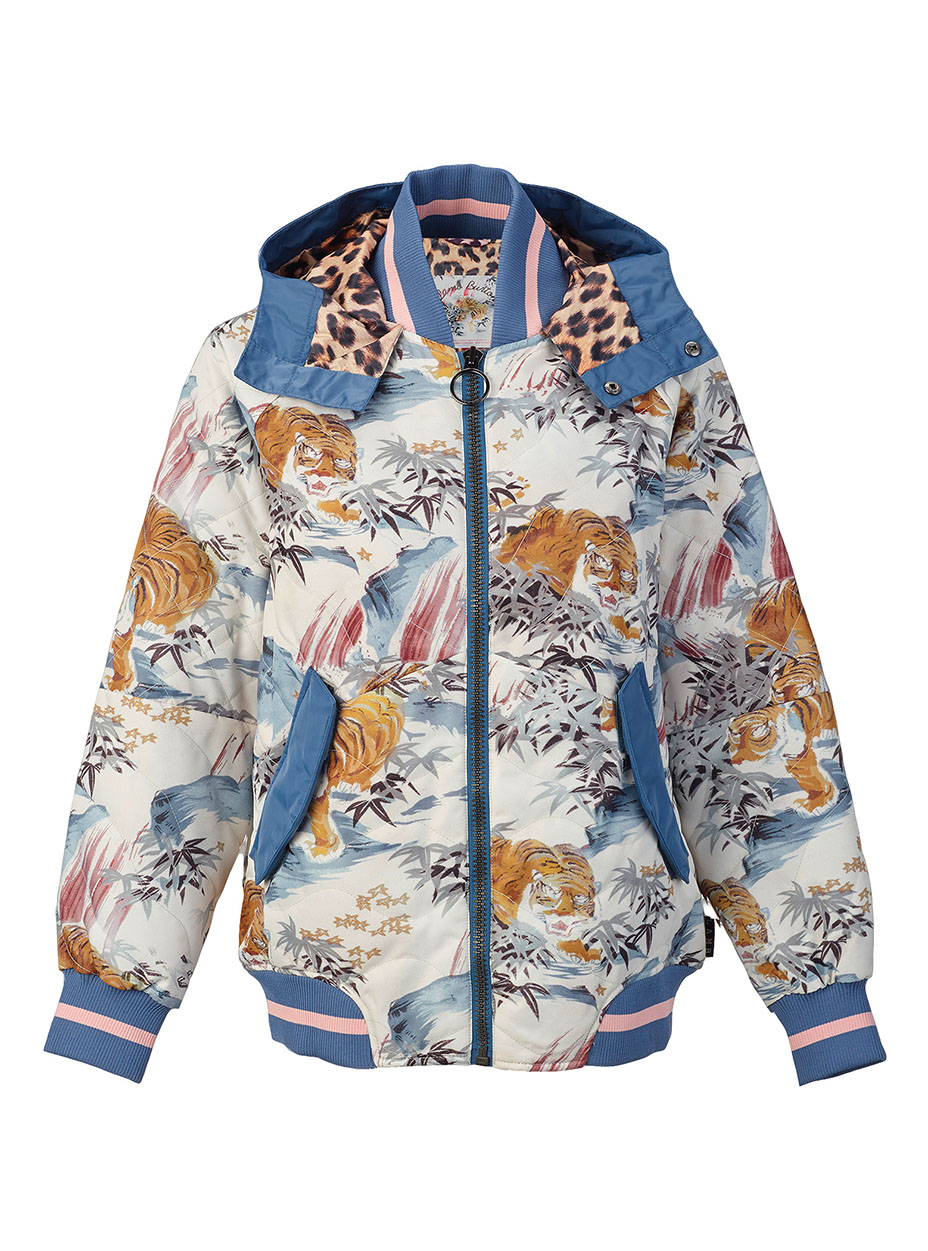 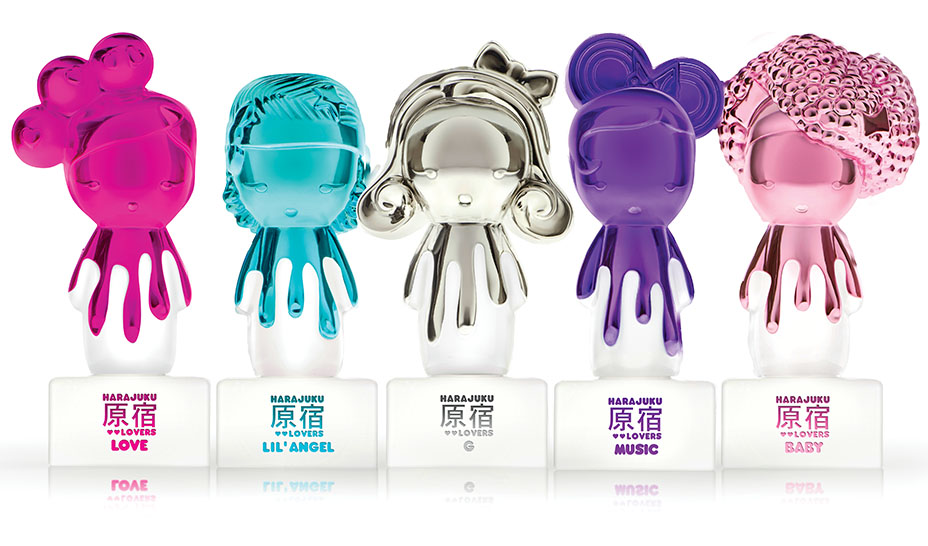 I am most proud of being able to be part of New York Fashion Week and put on a big production and spectacle. I love the performance aspect, maybe even more than creating. At the time, being a musician and a legit fashion designer was not something people thought could happen. Though I was nervous because I knew people were going to judge and not take me seriously, I did it anyway. It felt right. The first season we put out L.A.M.B., it was sold in Barneys, Saks and Nordstrom, and then it was in all these amazing stores in Europe and Asia. That hadn’t been done before. Now people don’t even put a record out without also putting out some kind of fashion.

I look back on 15 years as a designer and realize that, by its nature, fashion is always progressing. You can’t hold it in one place or stand still. I learned to be very open because you’re always evolving; that’s what fashion is, too. Another collection, another season. It doesn’t get old. 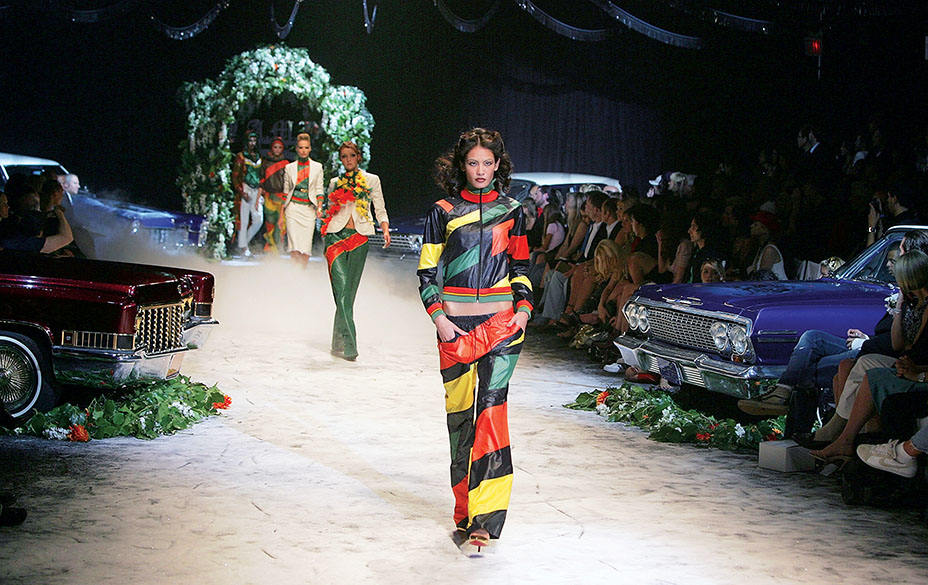 Why Giuseppe Zanotti Chose to Collaborate With? Rita? Ora

Combining street style and Italian craftsmanship, the seven-piece shoe and boot collection (from $795 at high-end department stores) by Giuseppe Zanotti and Rita Ora was inspired by the singer’s jewelry. Ora is a longtime fan of Zanotti, who designed shoes for her recent British tour, while the Italian designer, who has collaborated with Rihanna, Beyonce and Kanye West, just loves musicians.”You feel the chemistry,” says Zanotti. “This is not a matter of business, it’s a matter of doing something with artists. I feel happy when I am doing something with a lot of emotion behind it.” Known for his sculptural heels, he adds that music-fashion collaborations are here to stay: “There is something revolutionary at the moment happening to the system in the fashion industry. Big companies are opening their arms to new creative energy.” — RACHEL MARLOWE