Gwyneth Paltrow, Priyanka Chopra Jonas, Shay Mitchell and Jameela Jamil are starting off the new decade by being recognized for their achievements in entertainment and entrepreneurship.

In addition to running the lifestyle site Goop, Paltrow starred on Netflix’s The Politician last year. Chopra Jonas appeared in the Rebel Wilson-led comedy Isn’t It Romantic and just this week revealed her starring role on Amazon’s Citadel with Richard Madden.

Jamil (The Good Place) helps lead the body-acceptance movement as an Aerie role model and with her Instagram account @i_weigh. Mitchell, a new mom, gained fans from season one of You and debuted her travel and accessories brand Beis in Ulta Beauty for the first time in 2019. 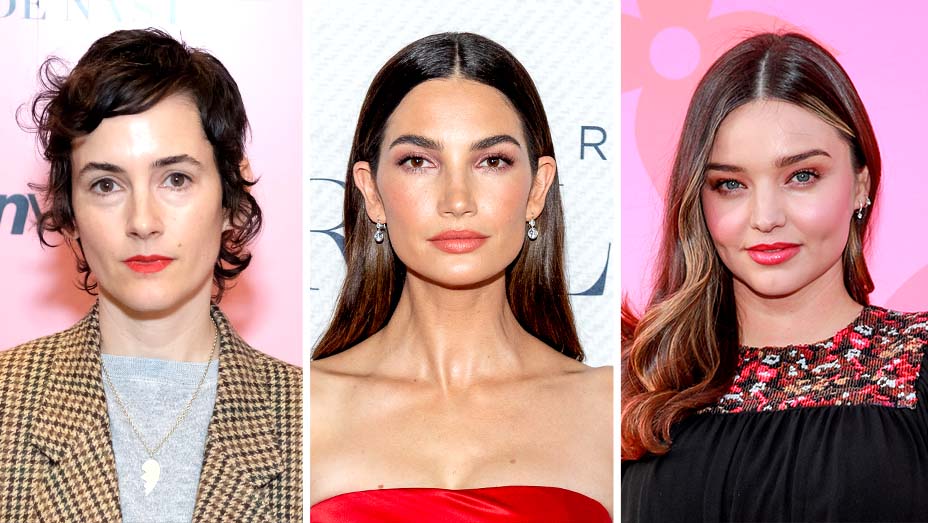 Read what the stars wrote about their accomplishments of the past year, when asked by Create & Cultivate.

What do you do when you hit a bump or hurdle in your career?

PRIYANKA CHOPRA JONAS I always find that acknowledging the failure and coming to terms with it, helps you move forward — then it doesn’t come back to haunt you or cause self-doubt later. Also, I have always believed in exploring all aspects of my creative self, which is why I am always pushing myself to explore new areas and try my hand at it. I never say I can’t do something until I’ve tried it. In the world, we live in today, and the immense amount of opportunities out there, it’s important to remember that it’s not a single lane of traffic but an eight-lane highway to an endless world of opportunities.

JAMEELA JAMIL I’m not afraid of failure. I think it’s noble to try when success isn’t guaranteed. So I just move on and try new things. I don’t think we know what we are capable of as women because of how long society has told us we are incapable of everything. So I treat it as getting to know myself, and it’s fun. Stressful at times, but fun.

SHAY MITCHELL First and foremost, I never view things as failures. If I make a decision and it doesn’t succeed, then I feel it’s a learning curve and lesson from which to learn. Finding new paths and switching gears can be challenging, but if we’ve exhausted the roads we are on, then the best thing to do is to find another way to forge ahead.

CHOPRA JONAS Every few years I’ve found I am faced with a hard decision that is imperative to make and critical to my career. It comes in waves. The big one I can remember is the decision to work in Hollywood, while still having a thriving and very relevant career in India. In hindsight, I am glad I took the leap and that it paid off, but at the time it was a huge risk. What I learned in the process is that if you don’t take chances, if you don’t push yourself to do things that make you uncomfortable, you never evolve — and for me, evolution is important in my personal and professional life. Ultimately it’s what allows you to define your own road.

What’s your leadership style and what have you learned at Goop?

GWYNETH PALTROW I’m a perfectionist, and I can be very demanding of myself, which is something I’m trying to work on personally. I expect a lot from my team but in the same respect, I try to lead with empathy. I want my team to feel that they have autonomy and to cultivate an environment where people can take risks, be collaborative and not feel paralyzed by the fear of failure. As we scale, we’re less like the little family we were for the first iteration of the company, but it’s crucial to me that we sustain our values. It’s not a top-down thing; everyone in the company needs to feel responsible for the culture we create.

What did it take to get to where you are today? Was Hollywood receptive or have you had to fight for your spot?

JAMIL Hollywood has been receptive to me, but that’s because I was championed by such legendary showrunner Mike Schur, who takes a chance on unknowns and on women in particular. I was very lucky. In general, my fight is to be taken seriously as something other than a pair of tits and legs. But I have come in at the most progressive time in Hollywood’s history, where I believe change is coming.