After telling USA Today in 2013 that she would never go to the New York event again (“It was so un-fun. It was boiling. It was too crowded. I did not enjoy it at all,” Paltrow said at the time), the actress has changed her mind about attending the exclusive fundraising gathering this year. 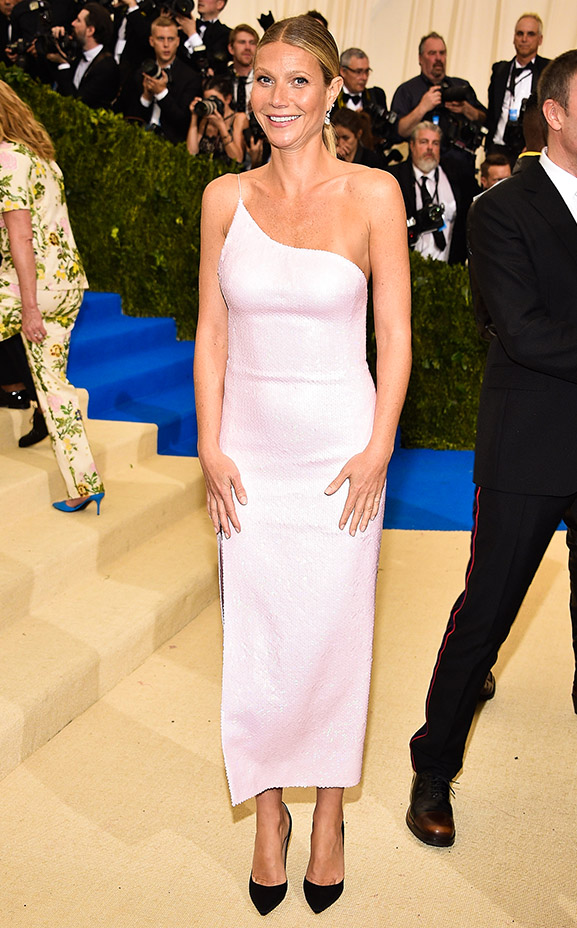 Paltrow’s lifestyle platform Goop most recently announced that it would be partnering with Conde Nast — the parent company of Vogue — on a quarterly print magazine. Perhaps that partnership had something to do with the actress deciding to go again?