“I am seeing a real return of pomades,” says Mark Townsend, the globe-trotting hairstylist to such A-listers as Ashley, Mary-Kate and Elizabeth Olsen, Dakota Johnson, Rachel McAdams and Gal Gadot, whom he’s currently styling for Wonder Woman press stops. “The ‘90s are back in a major way when it comes to hair products,” he says, adding that mousse is back in the mix, too.

Formulas for today’s buzzy ‘90s-era products share little with those of a few decades ago. “Today’s pomades are much less sticky and hardening,” says Townsend. And where they used to act as a humectant, sealing the hair to keep moisture out, current iterations are actually nourishing to strands. 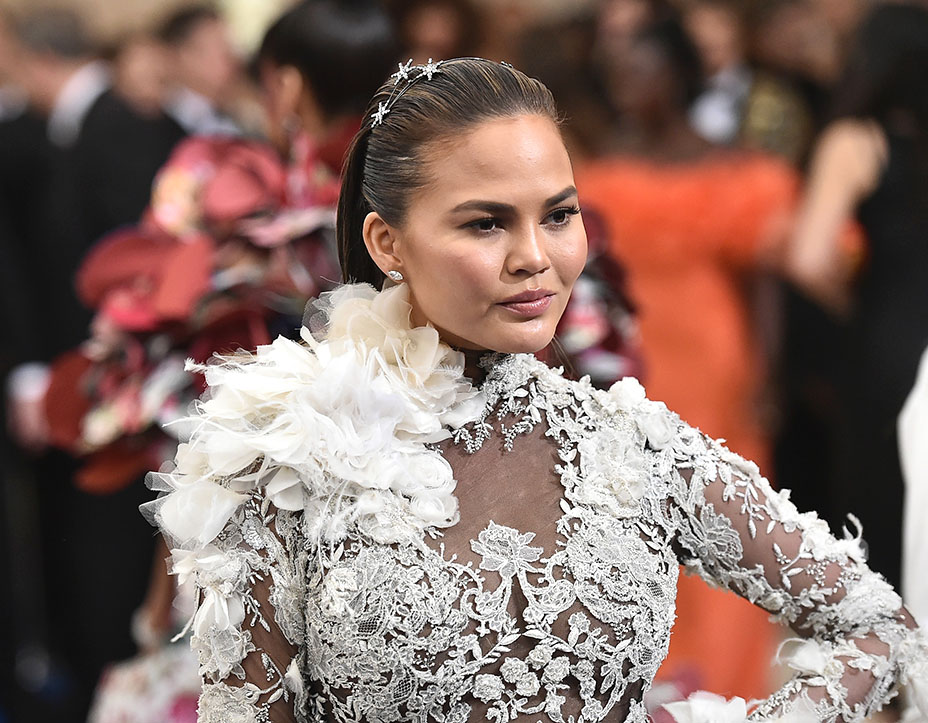 Townsend, who likes pomades as an alternative to hairspray for controlling baby hairs or flyaways, reaches for Sally Hershberger’s 24K Texturizing Paste because it features tiny gold flakes that shine and reflect the light, and Ouai’s Matte Pomade, for a light hold. Additionally, he says, “I love raking some pomade through the hair with my hands before doing an updo for added texture.”

When it’s reflective shine he’s going for, his obsession is Midnight Oil White Collar pomade, which he used in Gadot’s hair for the MTV Awards to keep the sides and back of her hair super shiny and slicked back. 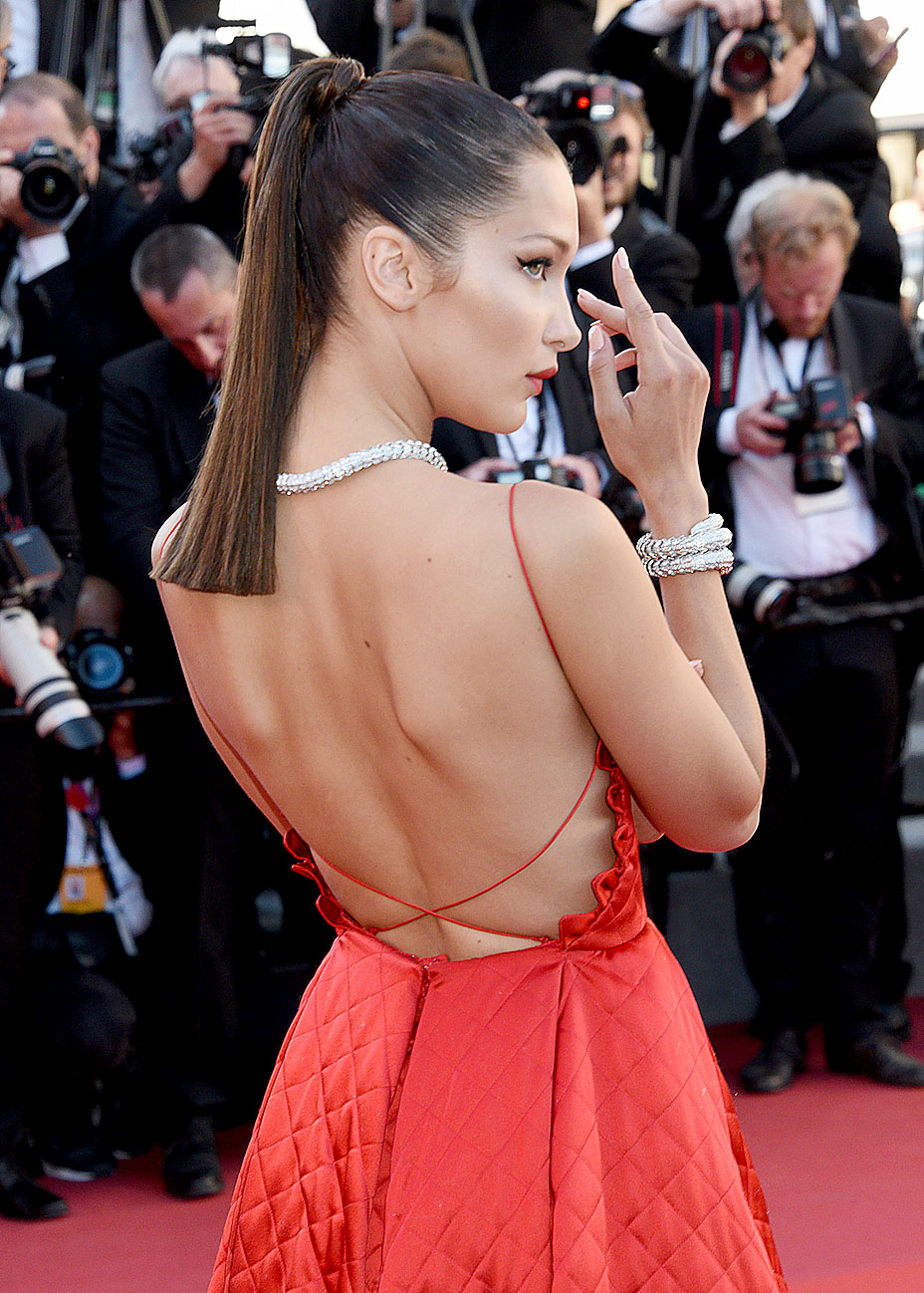 And though it may not sound appropriate, pomades can even be used to achieve beachy, textured hair, which Townsend says is a trend that’s not going away anytime soon. “This is a great hack for clients to use at home, because often when we spray something out of a can, we spray too much or we spray too close, causing the hair to get sticky or wet,” says the super-stylist. “The great thing about a pomade or mousse is it is quite literally in your hands, and you have way more control of the product and how much you’re actually putting on.”

His try-at-home recommendation? “Next time you’re doing a fun, textured ponytail, instead of a texturizing spray, try raking a dab of pomade through your locks. You’ll see the instant shine, definition and texture.”