Continue to The Hollywood Reporter SKIP AD
You will be redirected back to your article in seconds
Skip to main content
April 21, 2017 4:22pm

Harper’s Bazaar took over the Midtown skyline in New York on Wednesday evening, as some of the magazine’s most iconic images splashed across 70 stories of the Empire State Building.

Fifteen blocks north at the Rainbow Room, Kendall Jenner and Harper’s Bazaar editor-in-chief Glenda Bailey flipped a ceremonial switch at exactly 8:30 p.m. to kick off those skyscraper projections, which numbered 150 to celebrate the magazine’s 15 decades since publishing its first issue on Nov. 2, 1867. 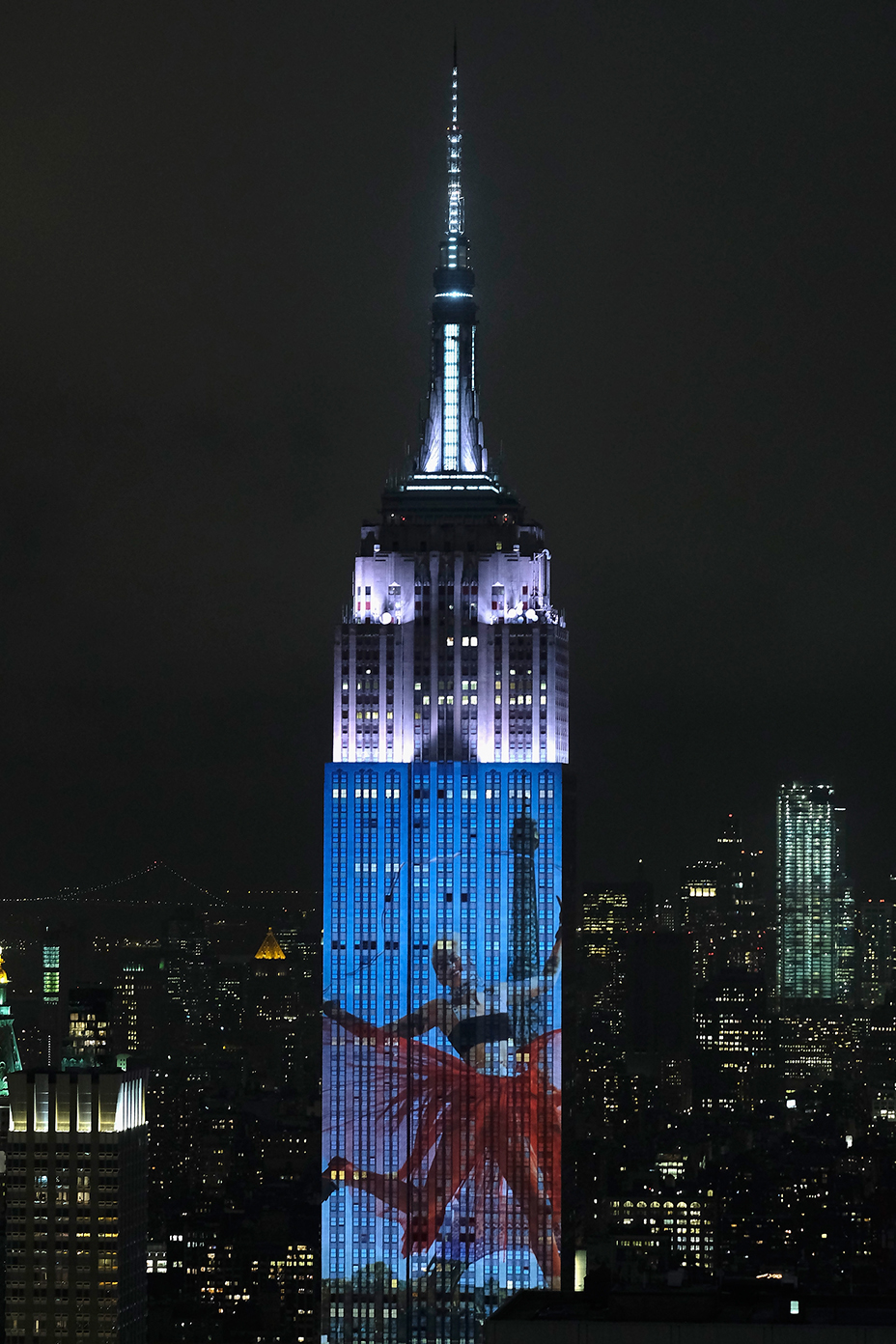 If you love fashion, so many of the photos should seem instantly familiar: Jean Shrimpton’s “Space Age” cover by Richard Avedon in 1965, Linda Evangelista’s 1992 cover by Patrick Demarchelier, or Kate Winslet’s 2009 cover by Peter Lindberg, with the Chrysler Building towering behind her. “We work with the very best artists and photographers in the world, and their artistry deserves to be celebrated,” Bailey said earlier on the red carpet. “To see these images 70 stories tall will be incredibly special.” 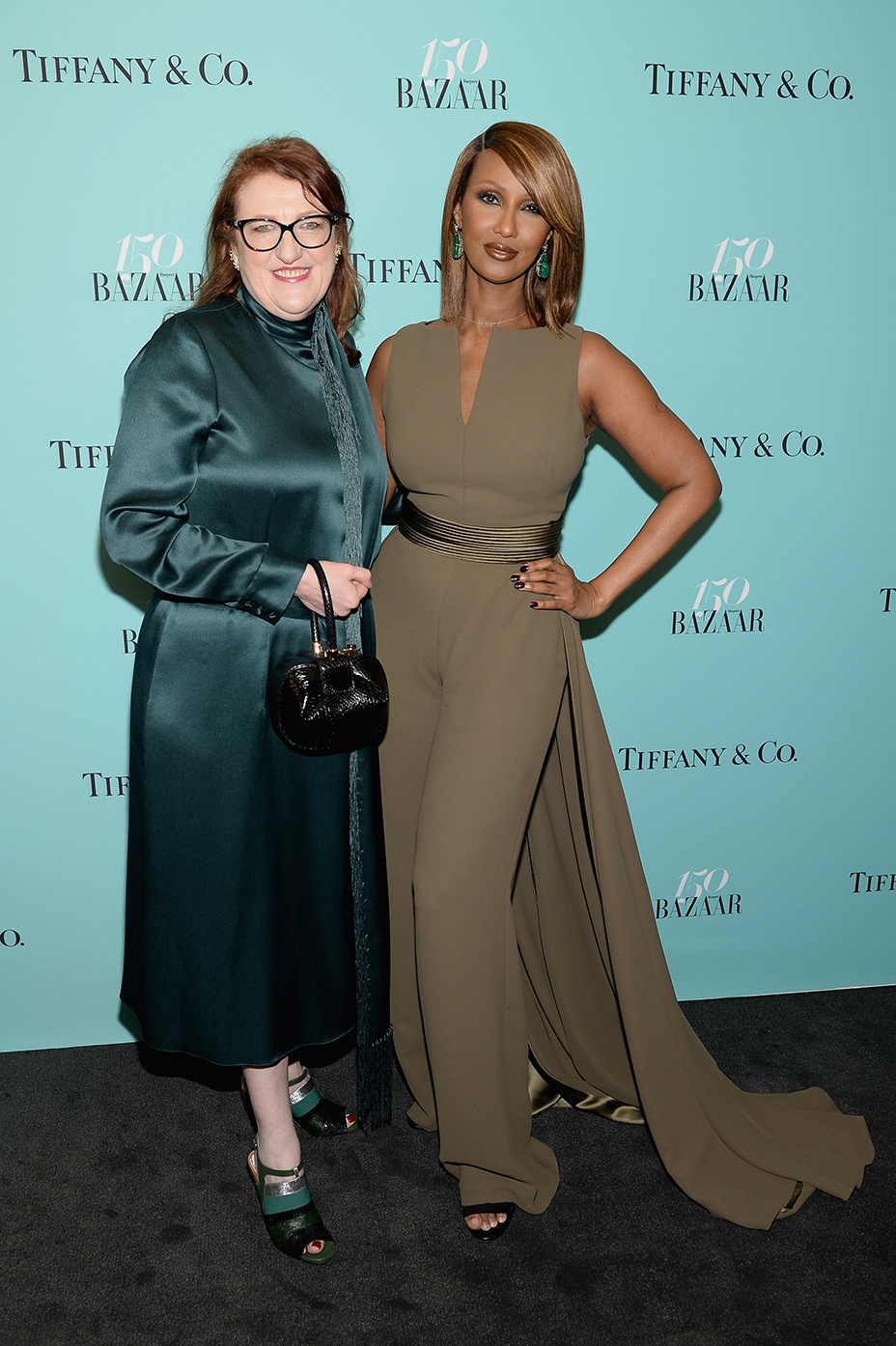 Demi Moore, Ralph Lauren, Alber Elbaz, Carolina Herrera, Coco Rocha and Zac Posen joined Bailey and Jenner in a packed Rainbow Room for a perfect view of the show. Photographer Michael Avedon — grandson of Richard, who produced so much iconic work for Harper’s Bazaar over the years — was also among the guests and saw on the Empire State Building his own 2014 cover image of Emma Ferrer. (In a nice bit of symmetry, Ferrer is the granddaughter of Audrey Hepburn, who graced Harper’s Bazaar’s cover before any other magazine.)

“As a native New Yorker, it was the most extraordinary honor to have my photograph on the greatest staple of New York architecture,” he said. “But as a photographer, to have one of my images projected within an arena of my grandfather, of Warhol and all these photographers who have worked for Harper’s Bazaar over the years, that is another element that puts forth a gratitude in my heart and my eye which, if anything, only makes me more motivated.”

Jenner’s May cover, in an orange Armani Privé gown and photographed by Camilla Akrans, likewise was among the 150 — “I couldn’t be more proud,” Kris Jenner (Kendall’s date for the evening) said when her daughter’s image flashed across the Empire State Building. While Harper’s Bazaar is celebrating its 150th birthday throughout the year, the May 2017 cover officially commemorates the milestone, putting Kendall Jenner in a high-wattage spotlight that might be even hotter than usual. 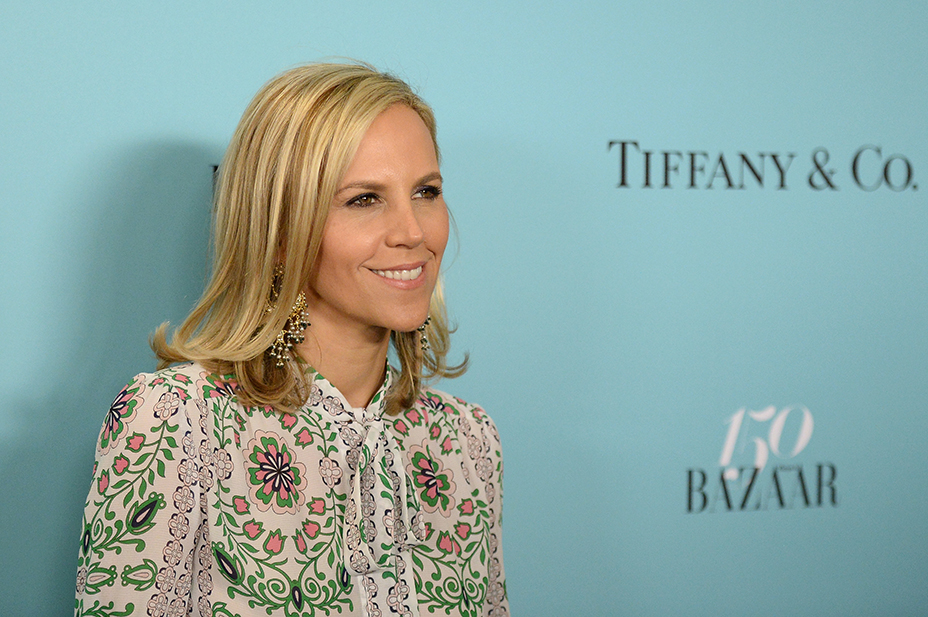 Why was she the choice for such an important cover? “Because Kendall sums up today’s beauty, and she is so fashionable,” Bailey said. “I think she’s got really iconic looks, and while she’s beautiful, she also has a warmth about her, and people feel like they know her. And I like that; I like that idea of friendship, that you could have fun with her on a night like this at a party.”

Jenner may have been the event’s cover star, but make no mistake: The fashion industry loves Glenda Bailey. “It’s an amazing evening because it celebrates not only the magazine itself and the role it’s played in fashion for so long, but it’s also about Glenda Bailey and her stewardship, and the fact that she’s brought Harper’s Bazaar well into the 21st century,” said Vera Wang. 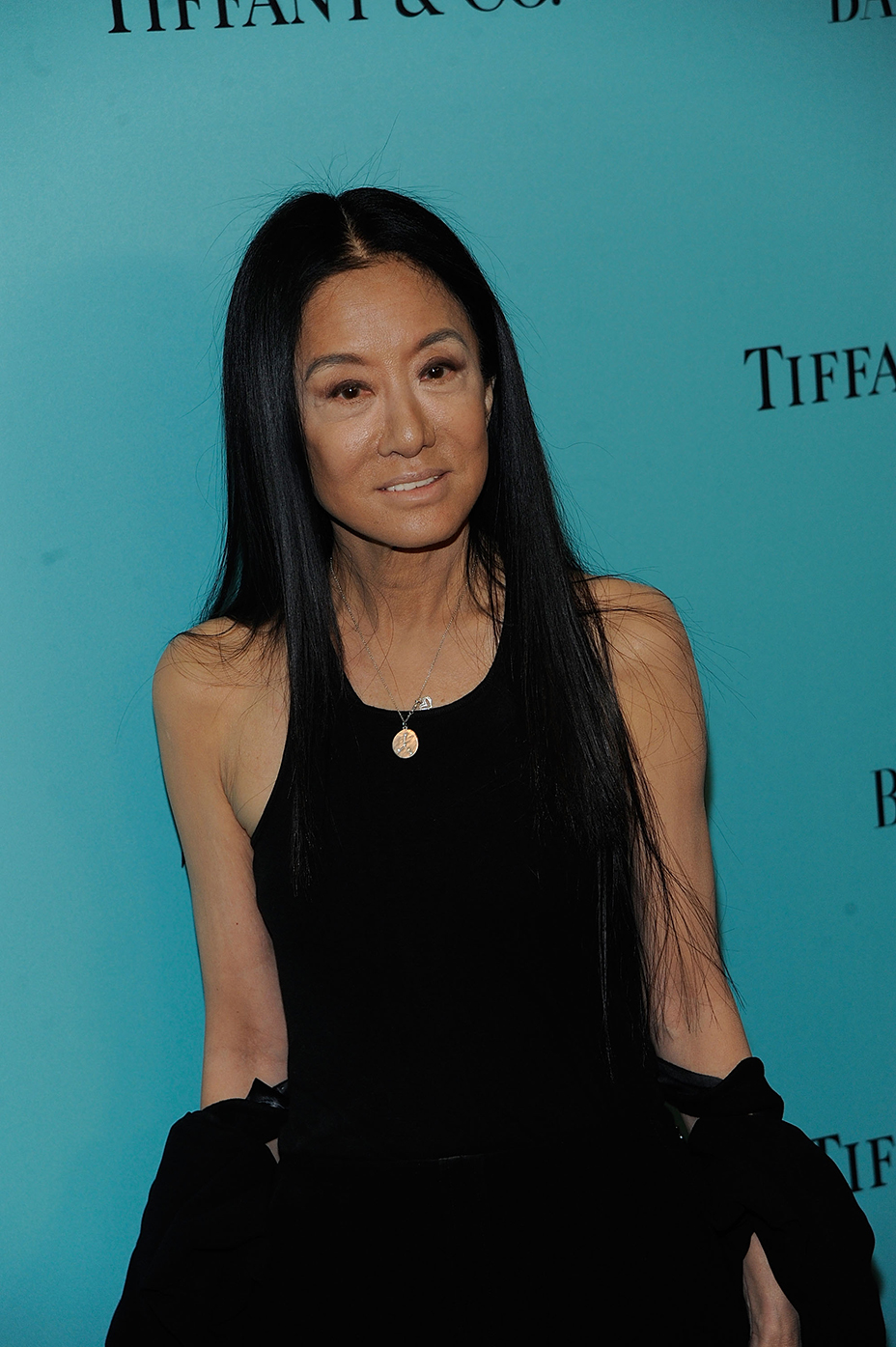 Tory Burch agreed. “It’s such a milestone, and such an iconic magazine that’s looking better than ever with where Glenda and her team are taking it,” she said.

But Prabal Gurung summed it up best: “I just want to give Glenda a big hug.”

Guests exited with a coveted gift when the party broke up around 10:30 p.m.: Harper’s Bazaar: 150 Years, a hefty coffee-table retrospective authored by Bailey, who happily autographed copies for those who asked. And as people trickled out of Rockefeller Center onto 49th Street, those celebrated images continued to beam across the Empire State Building until midnight, a moment of glamour in New York’s night sky that won’t soon be forgotten.