The road closures said it all: Hermes was taking over downtown L.A. for its first menswear show on the West Coast.

Guests attending the Paris-based fashion house’s Thursday night extravaganza (which reportedly cost $7 million to pull off) were met by traffic guards before getting the OK to drive toward the makeshift warehouse on Spring Street, across from the Los Angeles State Park, where the open-air party took place.

After getting past what seemed like a never-ending line that stretched out onto the sidewalk, attendees checked in at a desk with bright posters behind it, including pseudo-political phrases such as, “Shake Me Up,” “Persistence Is Fruitful” and “Feel the Color.” 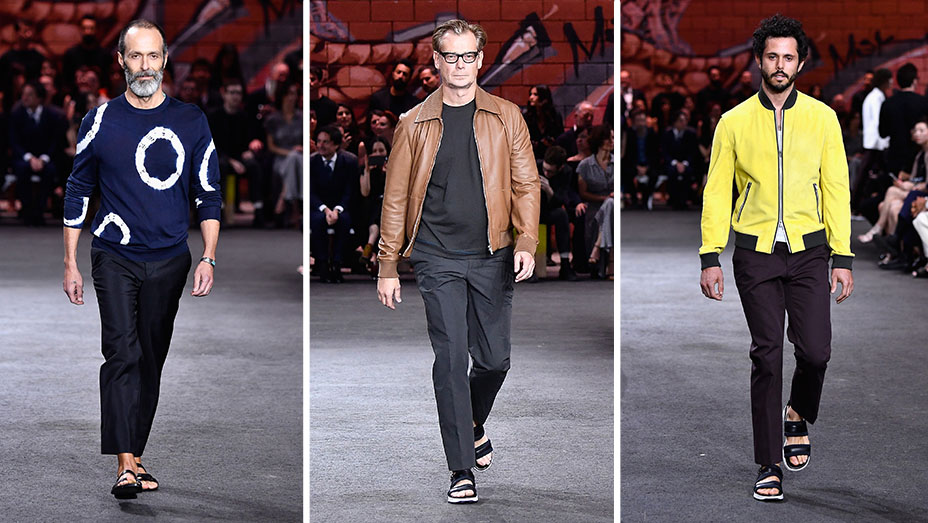 Indeed, there was an explosion of colors at the event, which kicked off with a runway show against a backdrop of graffiti-tagged walls. Not only did the presentation see models walking the runway in the bright spring 2017 menswear collection, which first appeared in Paris last June, but L.A. tastemakers hit the catwalk, too, including Museum of Contemporary Art director Philippe Vergne, Commune design firm co-founder Roman Alonso and chef Ari Taymor of Alma Restaurant.

Of course, the evening didn’t stop there. 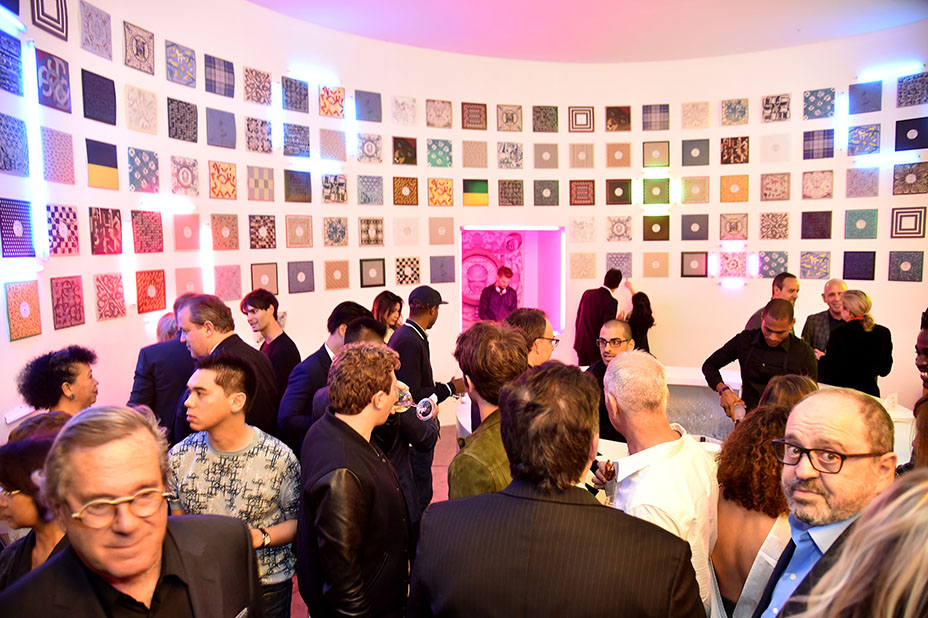 After the runway show, the party began in a separate space dedicated to six different immersive experiences.

Another space was a listening room with vinyl records of music used at Hermes men’s runway shows. The records were in sleeves decorated with patterns used over the years for Hermes silk scarves. A message board in a third room invited people to send text messages to a specific number and then seconds later see them displayed on a wall featuring Hermes models. 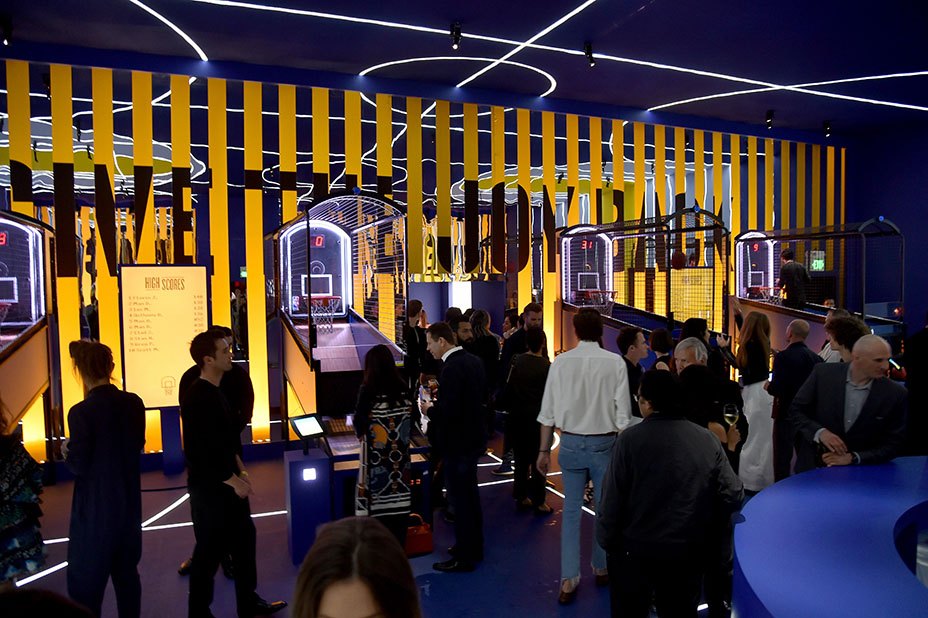 Outside, an Airstream food truck served up pork sliders from Jon Shook and Vinny Dotolo’s Animal restaurant and other tasty treats, and there was plenty of bubbly. 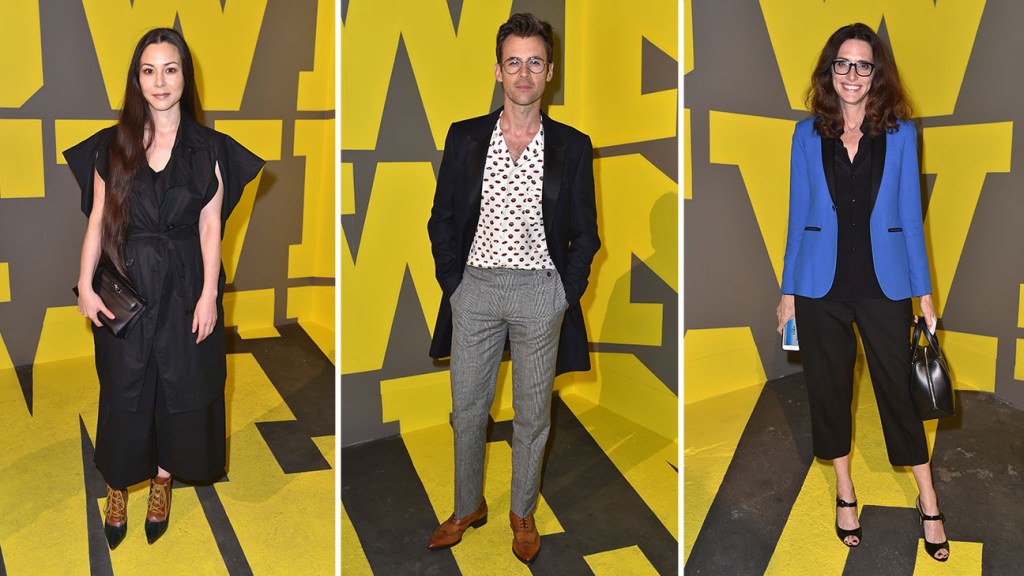 The evening wrapped up with an outdoor concert by indie rock band Cold War Kids.

“We’ve been dreaming about this event for more than two years,” said Robert Chavez, president and CEO of Hermes in the U.S. Chavez hosted the evening with Hermes president Axel Dumas and men’s artistic director Veronique Nichanian. The last time Hermes held a party in L.A. was in 2013 for the reopening of its Beverly Hills boutique at 434 N. Rodeo Drive.

As one brightly lit sign next to the sound stage read, “It all makes sense.”